CARVE YOUR SCULPTURE: REVIVAL OF THE PHILIPPINE ART 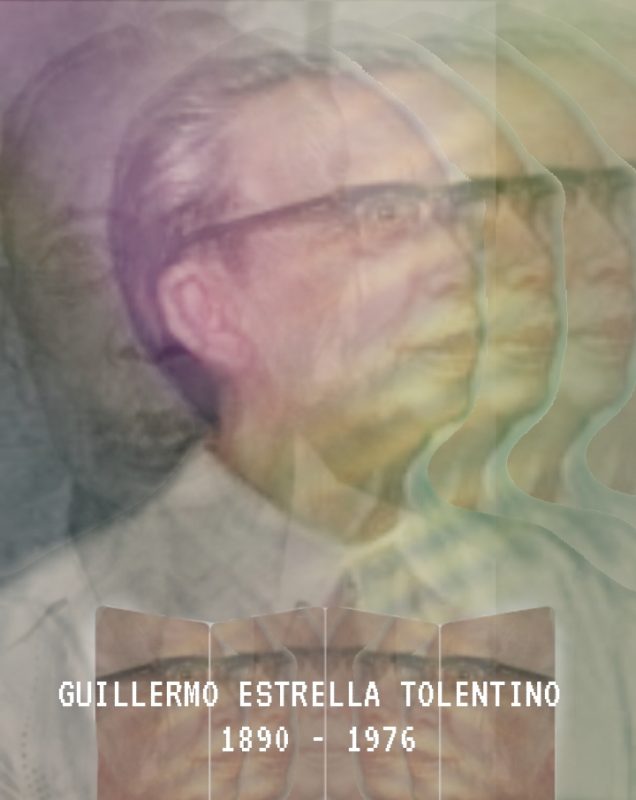 Guillermo Estrella Tolentino, born on the 24 th of July 1890 in Malolos, Bulacan, is a Filipino sculptor and former professor at the University of the Philippines (UP) who was designated as a National Artist of the Philippines for Sculpture in 1973, three years prior to his death on July 12 of 1976.

Today, on his 45th death anniversary, he continuously inspires people.

He is also known as the “Father of Philippine Arts” for major works such as the iconic Bonifacio Monument, which recalls Andres Bonifacio’s Philippine Revolution, and The Oblation at the University of the Philippines, which depicts a man facing upward with arms outstretched that symbolizes academic freedom.

To be an artist, one must have discipline and determination because without having the drive to go beyond expectations, an artist is as good as nothing. Tolentino reminds us how art shapes the entire Filipino culture and is something we must see deeply.

Being an artist requires you to not only put pen into paper or strike the brush into the canvas but to put yourself into your masterpiece. The ability to express emotions through art is admirable, but to be able to finish an artwork, inspiration is something you must include in creating the picture you imagined it to be. The way artists make people feel is something that might caught you off guard.

In an artwork, if you look at it literally, you would be bored, unaware of the true meaning behind it. However, if you look at it closely, studying the details, you’ll have an idea of what the picture wants to say. You might notice that some people would cry just having a look at a certain masterpiece not because they have issues personally but because they understand art and they are gravely affected by the message it has conveyed.

Tolentino wants us to learn one thing which is to embrace and engage ourselves into art, not because it is his line of work, but because he believes that his works would make an impact to generations and that everyone would remember his legacy.

We often look through things minimally that we overlook the beauty it hides beneath which is why the least we could do is open our hearts into art, not only for ourselves, but also to honor one of the greatest Filipino artists who has gone but never forgotten.

Let us avoid focusing too much on what we long to see instead of what’s already in front of us because not only is there a possibility for it to be something greater but also the best no one has ever seen.

Keep in mind that the way we breathe into life is art, the way a person moves around is art, and the way our mind thinks is still art. To keep it simple, life is art. 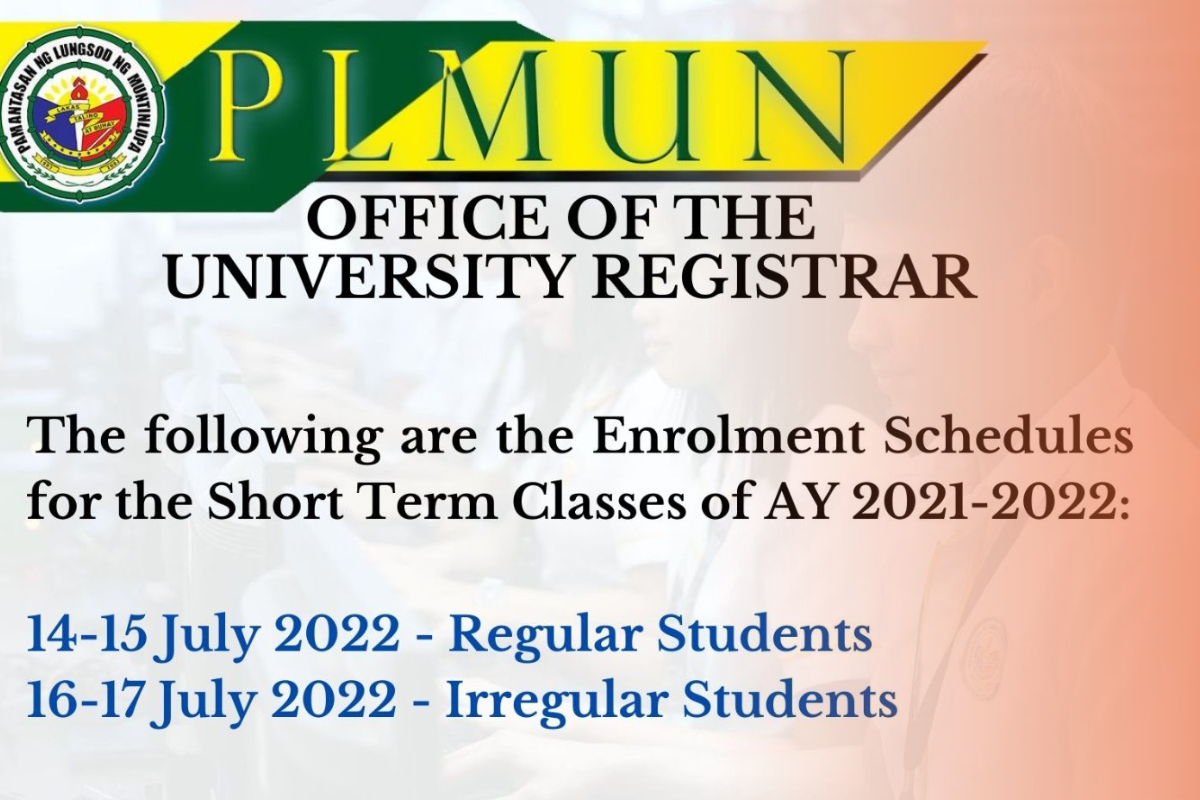 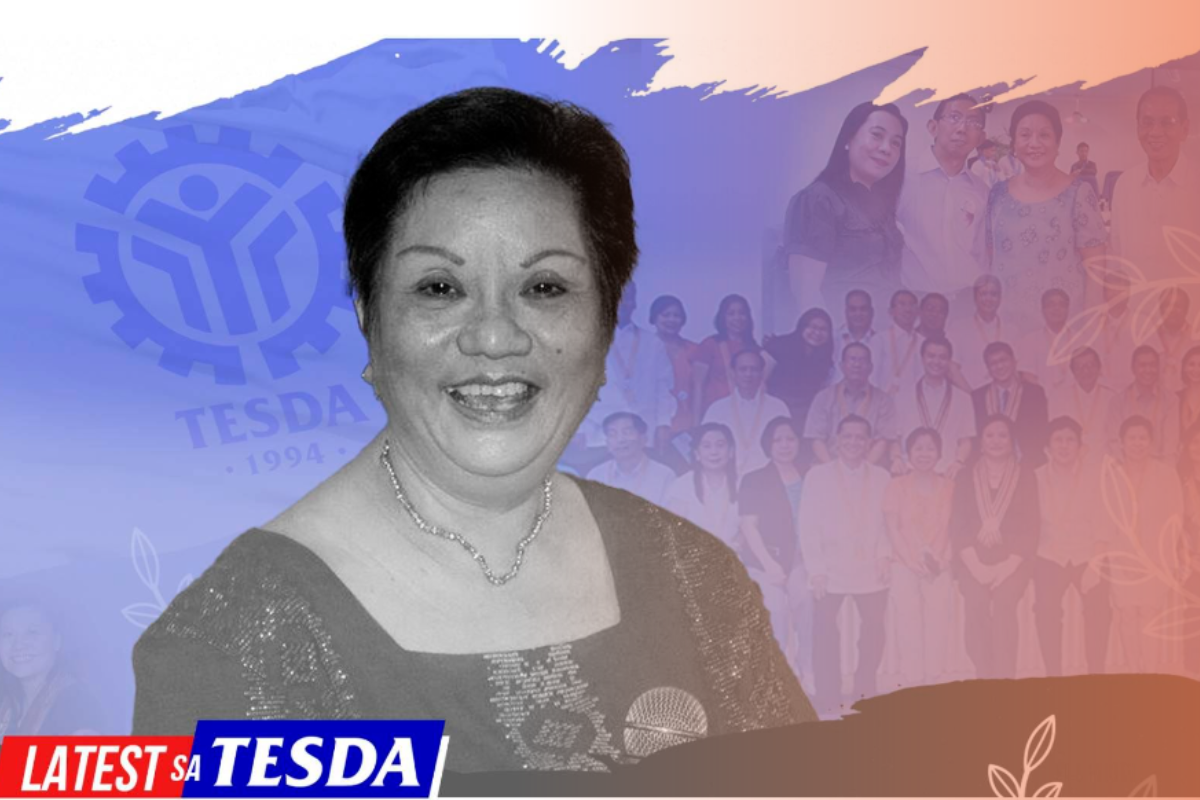 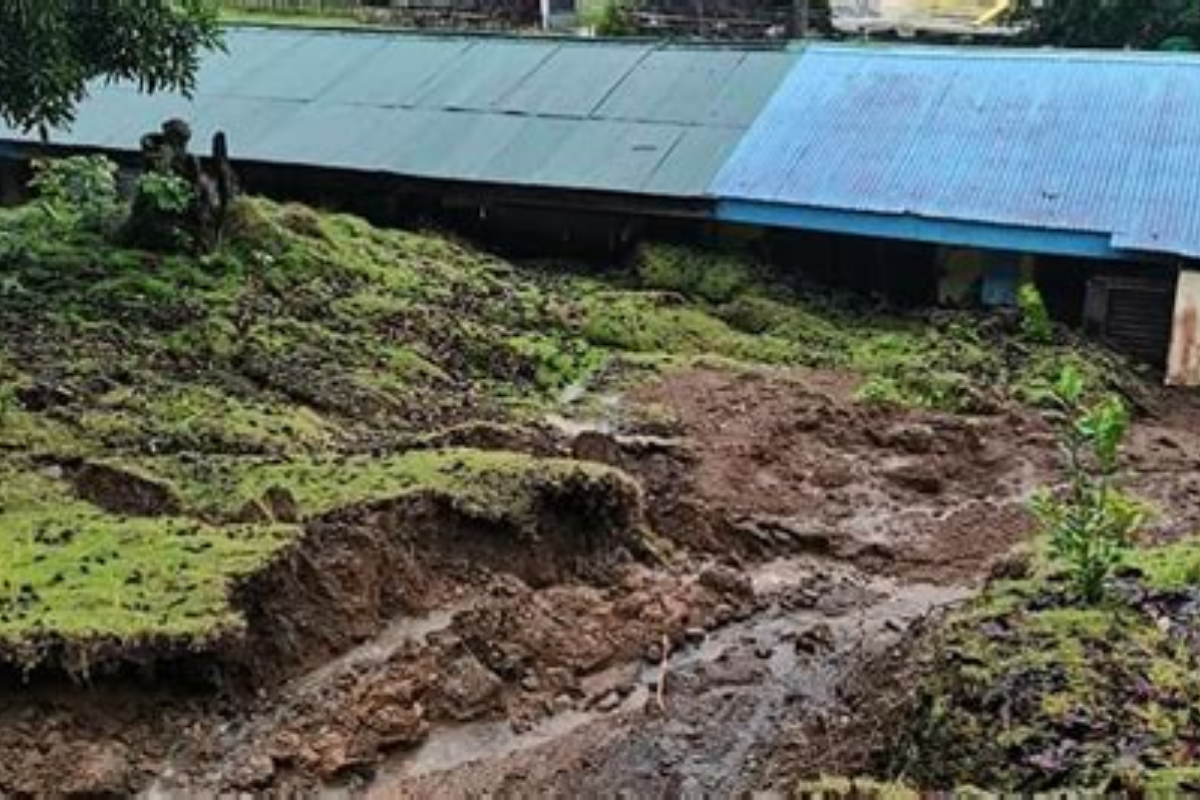