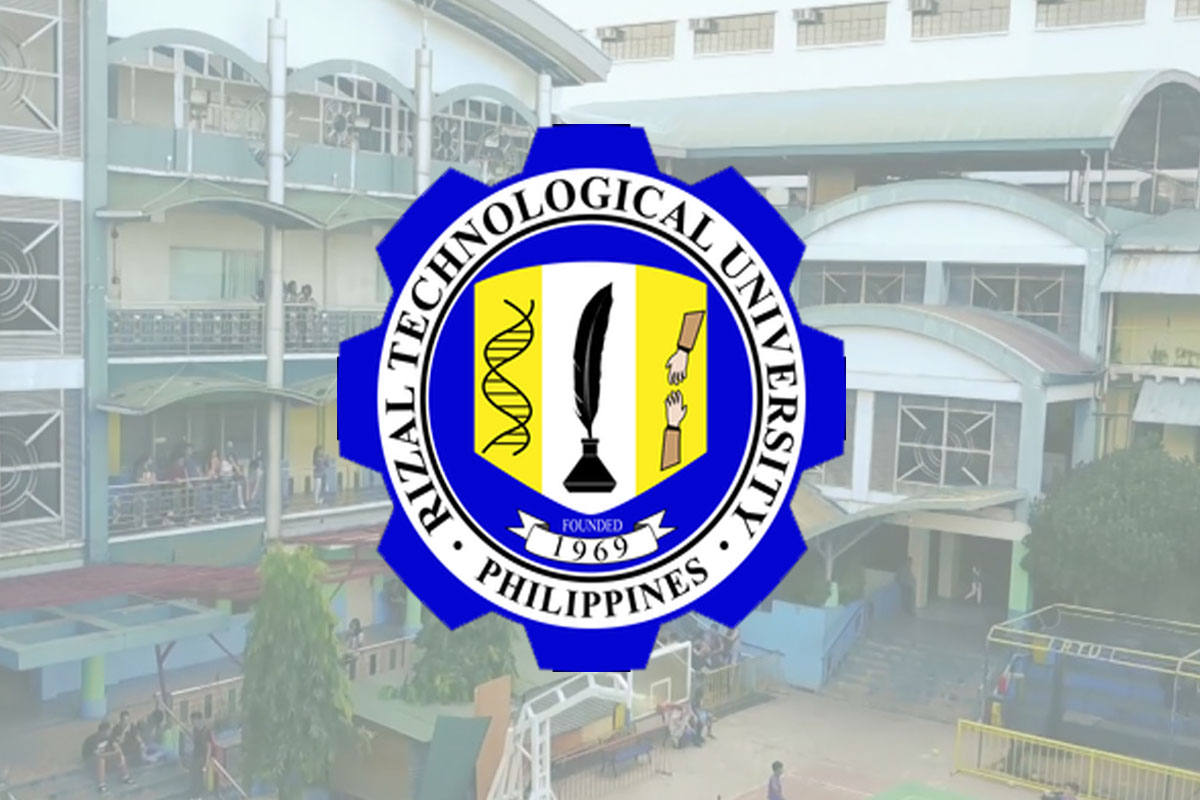 THE RIZAL Technological University has announced that its employees who had been on a work-from-home arrangement will be allowed back to campus premises following eased quaran-tine restrictions in Metro Manila.

The RTU – Human Resource Development Center said that starting August 24, 2020, work-ers  can return to its Pasig and Mandaluyong campuses after the facilities have been disinfected.

RTU closed its premises after the National Capital Region was placed under  Modified Enhanced Community Quarantine from August 4 to 18 as part of the government’s response to the call of healthcare workers for a ‘timeout’ as Covid19 infections continued to rise.

The RTU-Pasig campus was earlier  put under lockdown after a security guard tested positive for Covid19.

All transactions were done online during the MECQ.

The school still has to announce when it will start classes under its flexible learning scheme called ‘Flexsys.’ 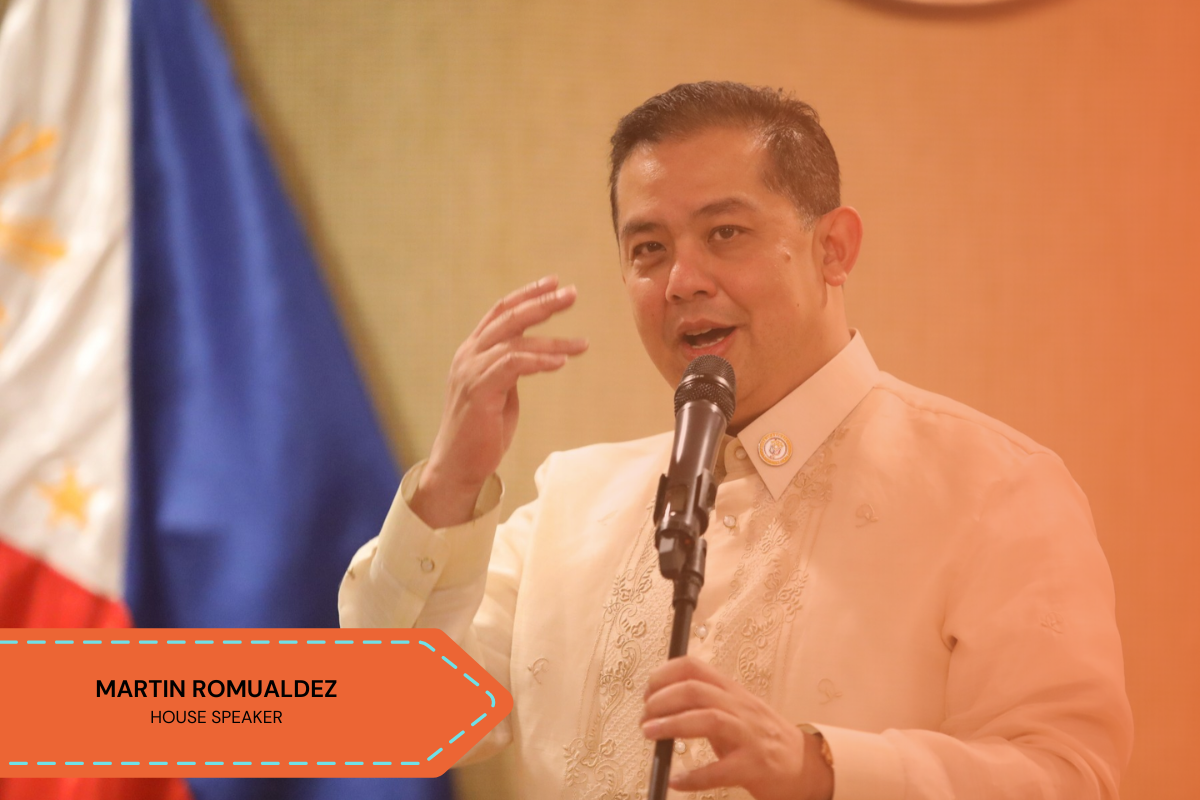 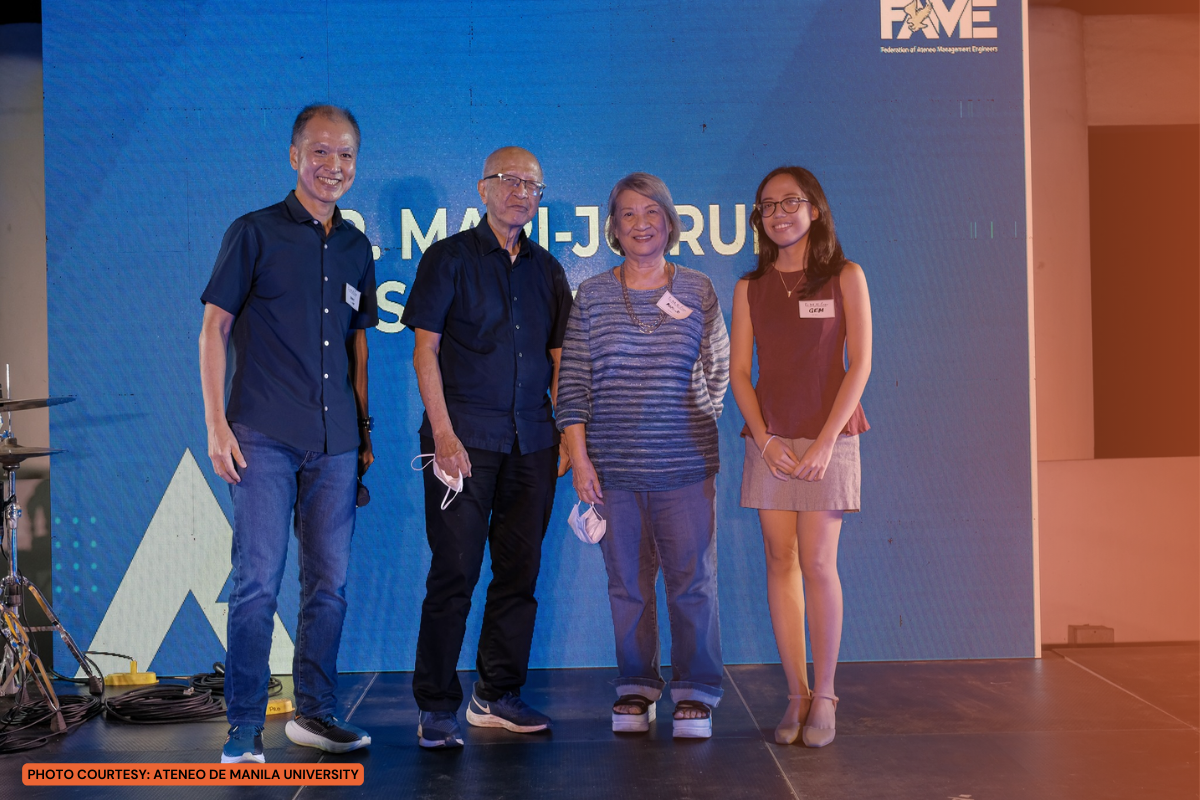 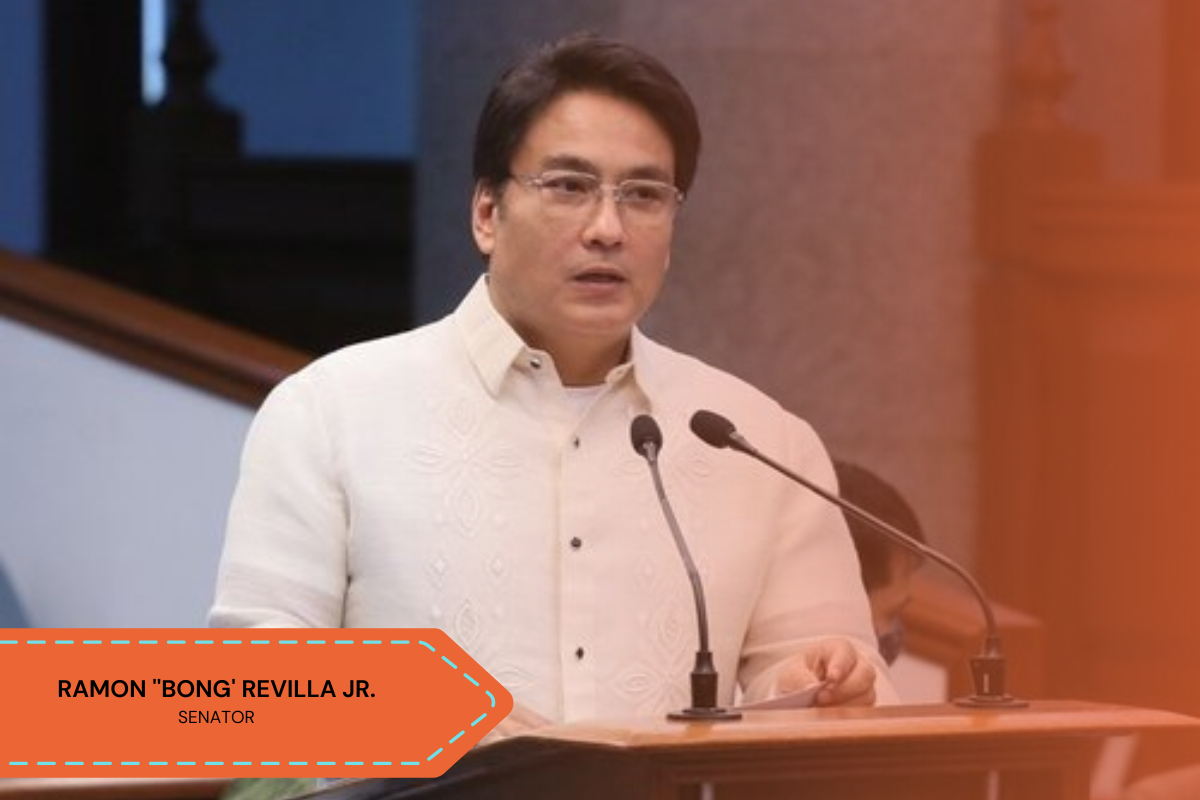 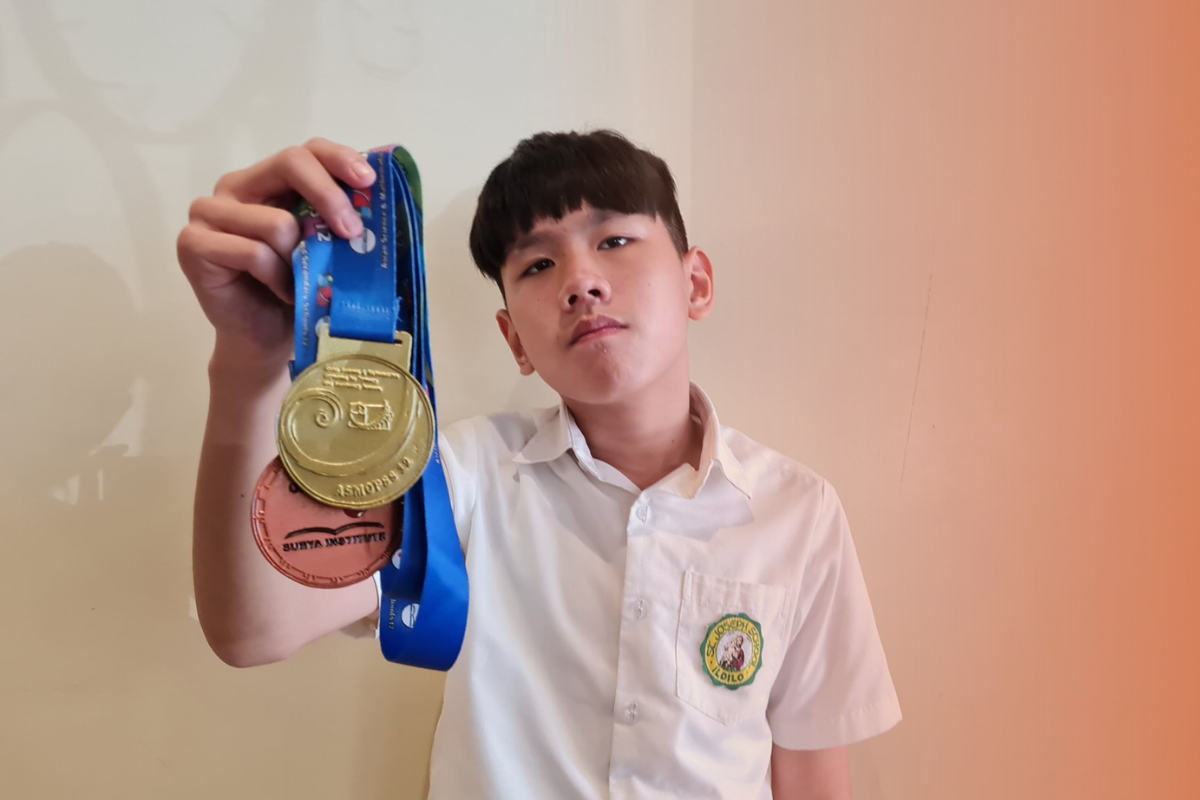 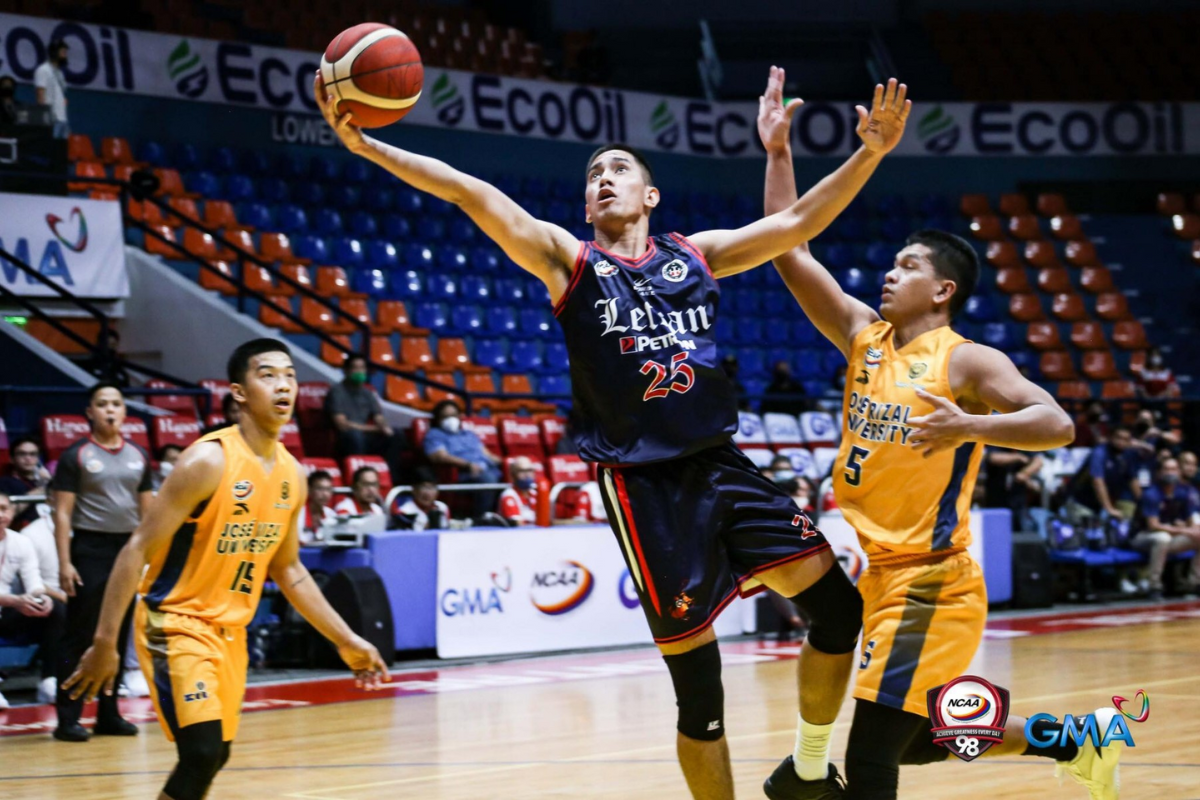 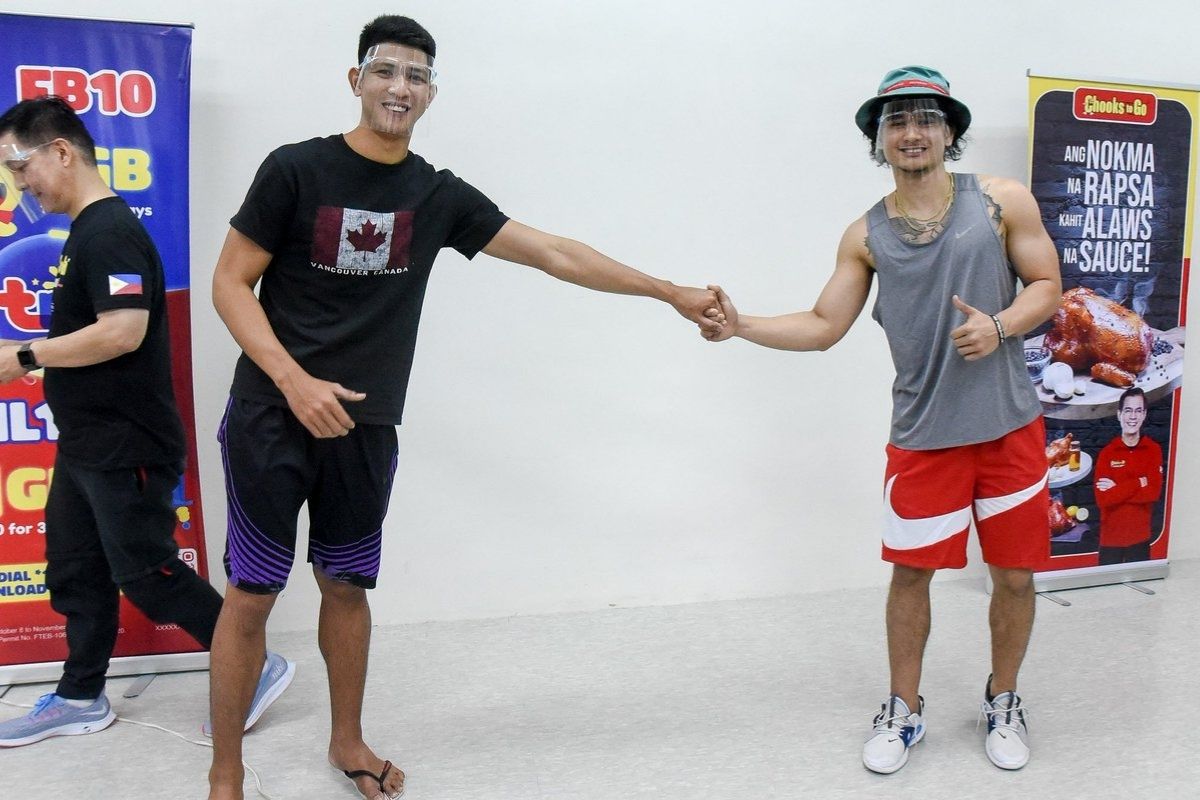 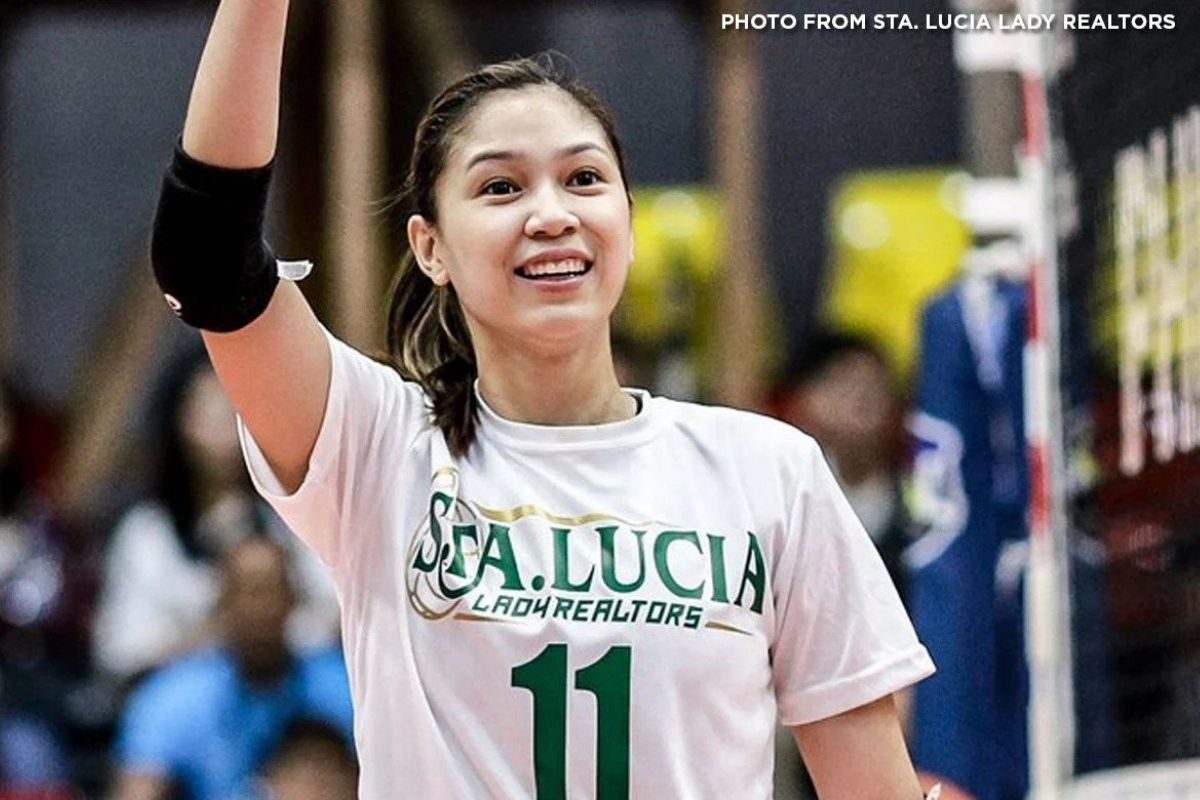