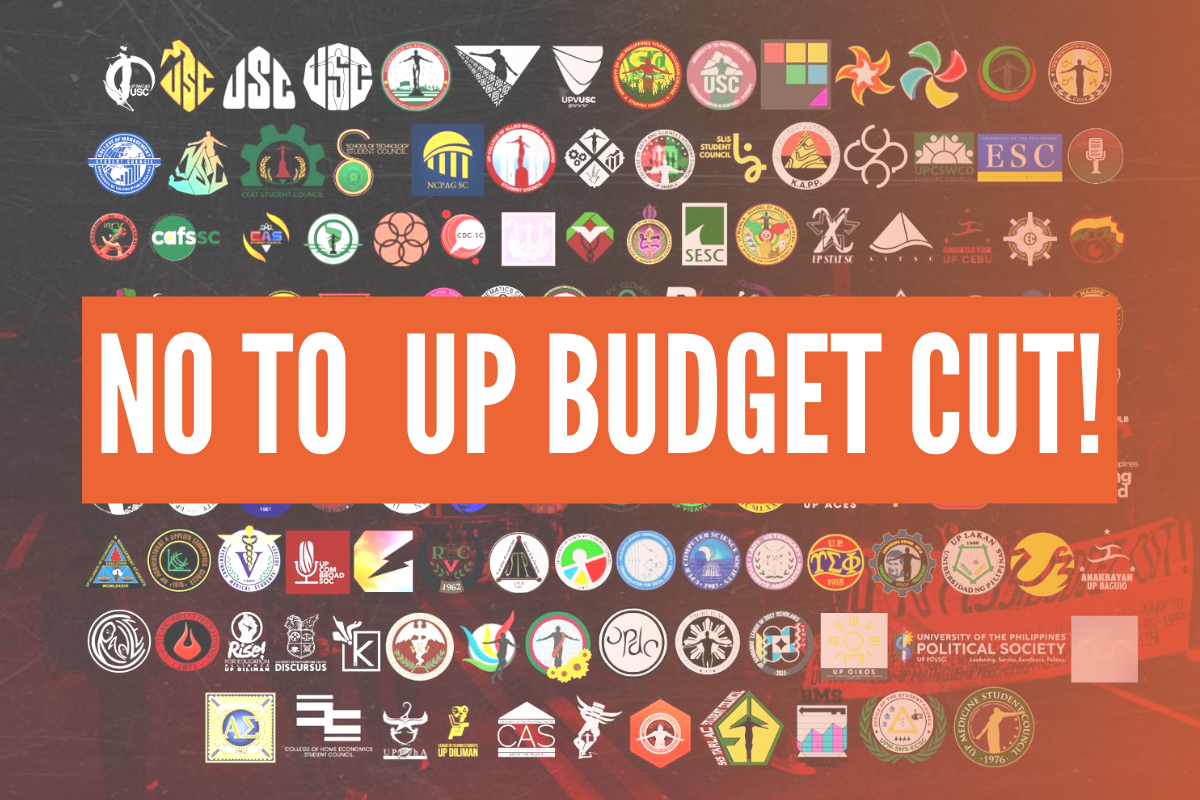 VARIOUS organizations from the University of the Philippines criticized the proposal to reduce the budget of the school for next year.

UP proposed a P44 billion budget for 2023 but the Department of Budget and Management slashed it by P22.9 billion, allotting only P21. 8 billion.

“The administration’s promise to make the education sector its priority is not materializing with the budget cuts to be received. Instead, the Filipino people see how fascist agencies and instrumentalities are further funded to attack the educational institutions’ academic freedom and freedom of speech,” the groups said in a unity statement posted at the UP Office of the Student Regent.

They said that the P22.9 billion budget slash is the biggest in history.

The organizations warned that the budget cut will paralyze the education and service of the university at a time when retrofitting infrastructures is critical.

They denounced the proposed budget increase for the Department of National Defense, Department of the Interior and Local Government, Philippine National Police and the Office of the Vice President.

“We call on the UP administration to take a stand and fight against the budget cut in our university. It is imperative that we clamor for a higher allocation in the general appropriations as the stakeholders will reap the consequences of limitations on funding or the lack thereof for reopening of the schools, healthcare services, and community development,” they said.

Food BEFORE YOU SAY THE UBE CHEESE PANDESAL HAD ITS TIME, CAN YOU BAKE IT YOURSELF?
TIFFANY TOLONES / 10 September 2020 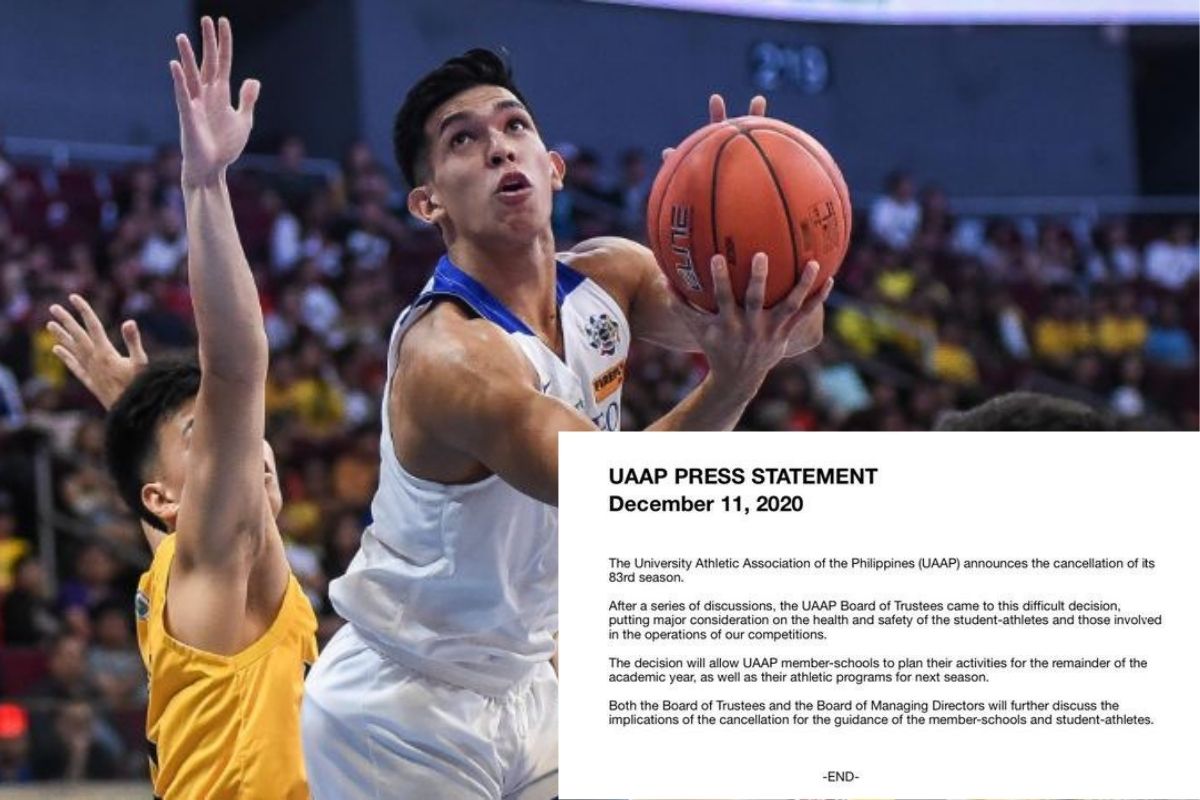