OFFICIALS of the University of the Philippines-Diliman promised to resolve the concern aired by contractual science workers that they have not received their salaries for months.

In a statement on Monday, December 14, UPD Chancellor Fidel Nemenzo said university officials have been working overtime to clear bottlenecks and streamline approval processes, which will allow the university to pay the research assistants’ salaries by the end of the week.

“The UP Diliman administration acknowledges that a systemic problem involving externally funded projects has resulted in delays in the release of salaries of many of its research assistants,” Nemenzo said.

“Those who are affected belong to the science, technology, engineering, and mathematics (STEM) disciplines. The pain and anxiety that this has caused our researchers is unacceptable and does not reflect the university’s high regard of them,” he added.

According to the Alliance of STEM Graduate Students and Workers-UP Diliman, some researchers have not received their salary for seven months.

In a letter to Nemenzo, the alliance attributed the salary delay to long bureaucratic processes.

“The salary delays are usually due to the inability of funding agencies—mostly government offices, such as the Department of Science and Technology and the Department of Environment and Natural Resources—to release the budget for the projects,” the alliance said.

“During this pandemic and recent catastrophic or calamities such as consecutive storms, volcanic eruptions, and earthquakes, such delays are crucial and can directly impact the survival of these workers and their families,” it added.

Hoping to put in place long-term reforms to address administrative inefficiencies and strengthen coordination with funders, the university is considering establishing a bridging fund and assigning a dedicated team to manage research projects.

“There is no fast and easy remedy, especially amid the current pandemic situation, but we will be engaging in continuous dialogue with all stakeholders to help understand the problem and ensure that everyone is compensated in a timely manner in the future,” he said. 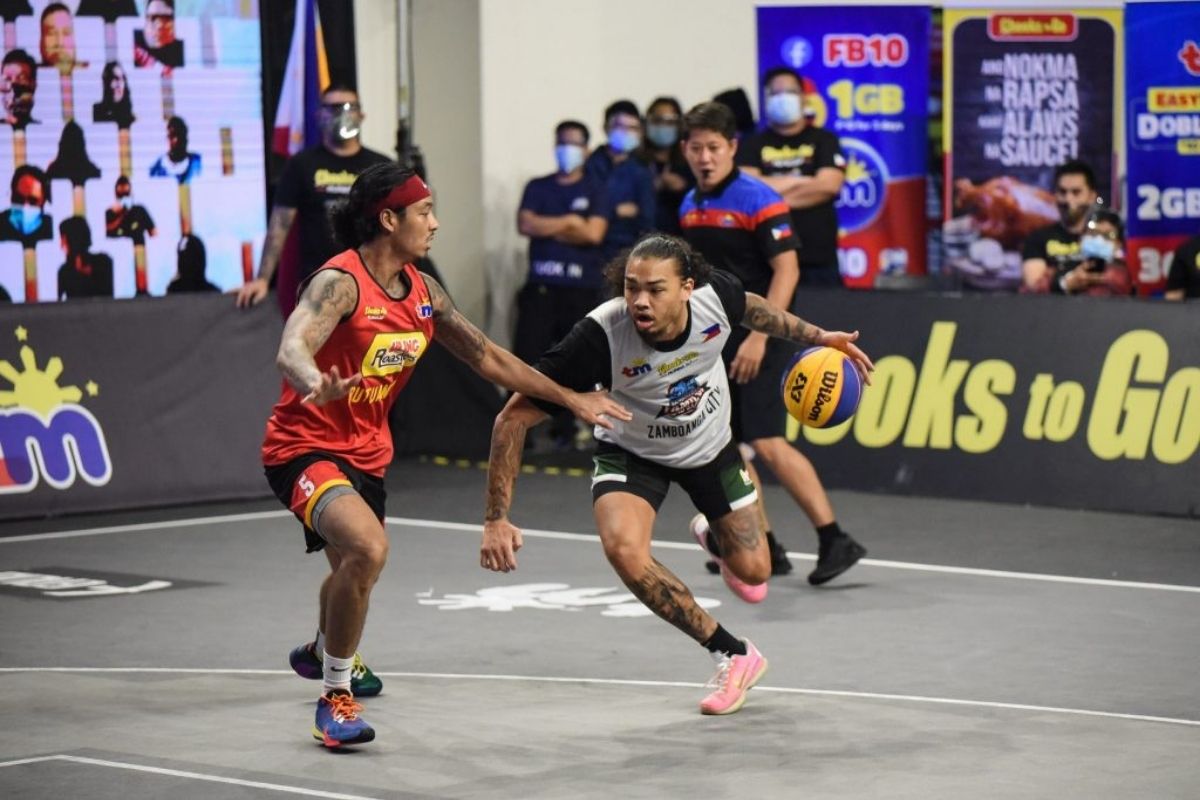