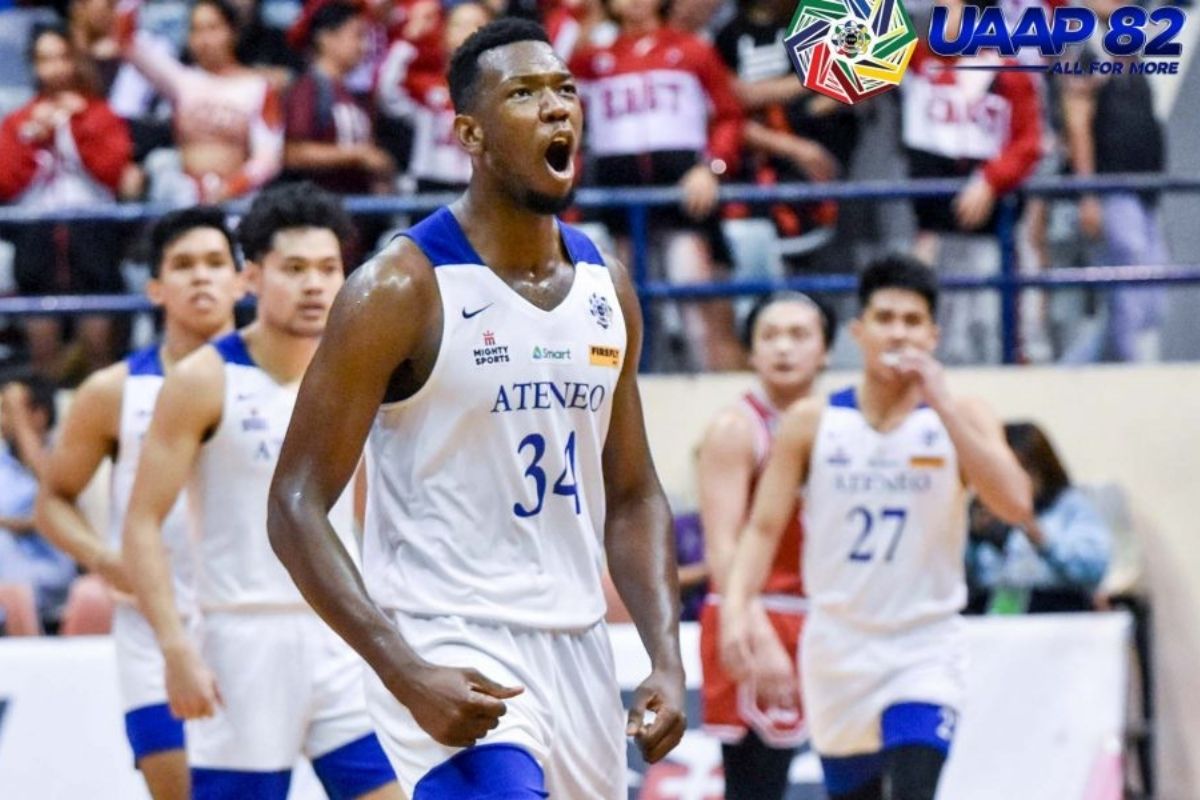 The bill is part of the country’s build-up plan to strengthen the national team for the 2023 World Cup.

“We have seen what Kouame has accomplished as a member of the Ateneo Blue Eagles in the past three years and his game continues to develop,” said Angara.

“We have not seen the full potential of Kouame yet and his desire to continue developing his game here in the Philippines is something that is worth supporting,” he further said.

For Angara, having the 6-foot-11 from Ivory Coast would contribute inclusive aid for Philippine basketball for many years to come.

“I have no doubt he will provide an invaluable contribution to Philippine hoops for many years to come,” he stressed.

Kouame has also decided to live in the country, which is lauded by lawmakers.

At age 20, the senator said Kouame is expected to be part of the pool of naturalized players of Gilas Pilipinas and should be available to play for the national squad until he turns pro.

“I am excited to see our Gilas Pilipinas back in action too and with the likes of Kouame on their way to being part of the squad, the future is looking bright for Philippine hoops,” he said. 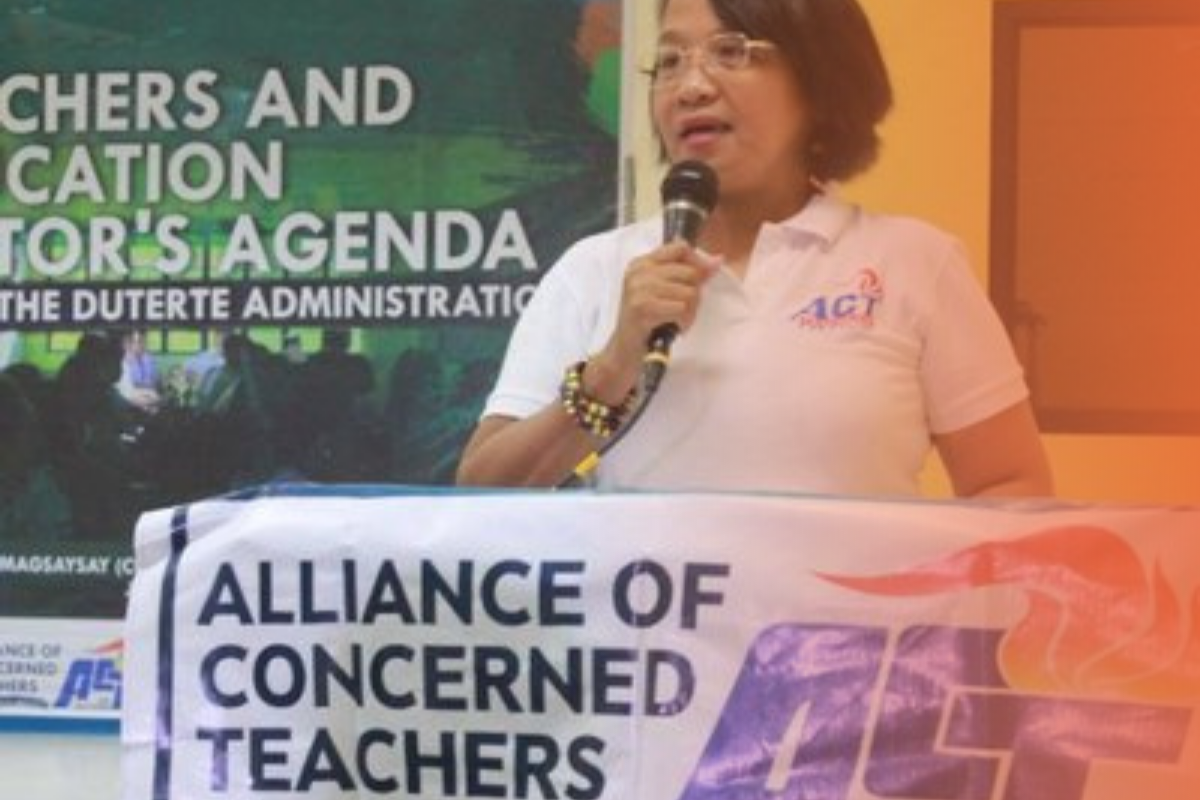 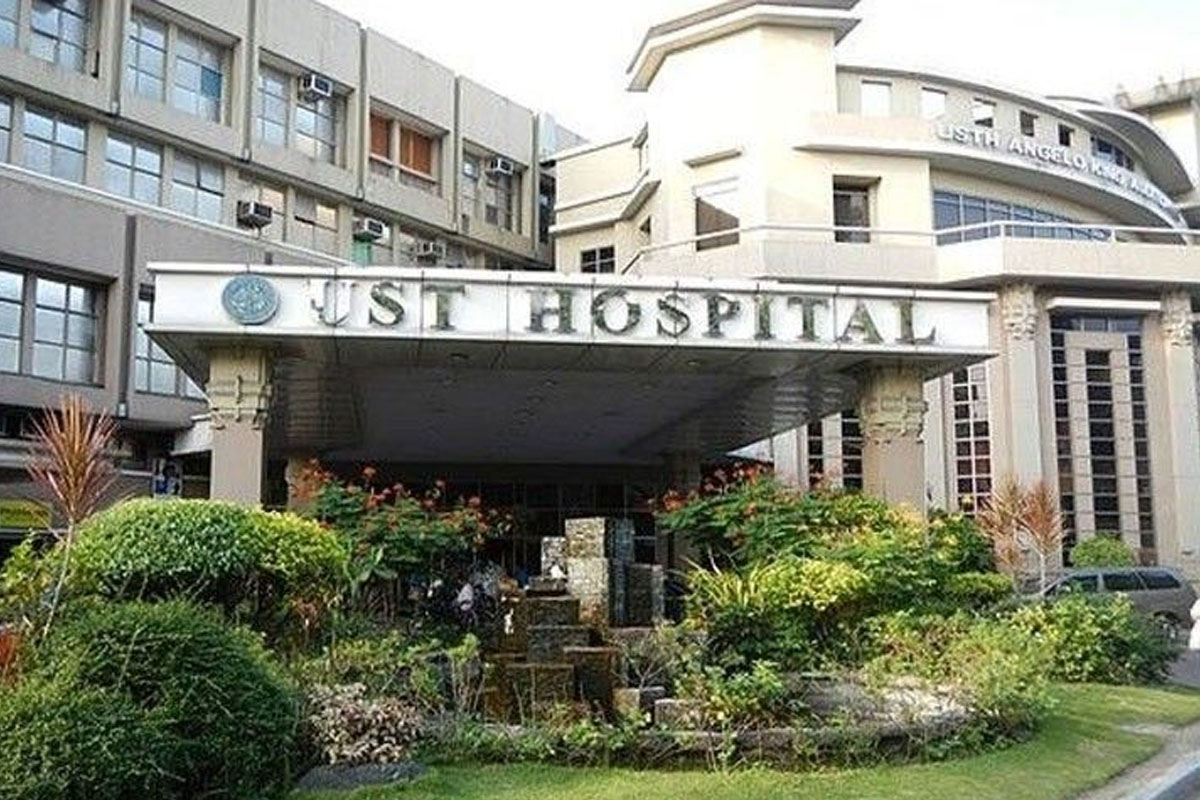 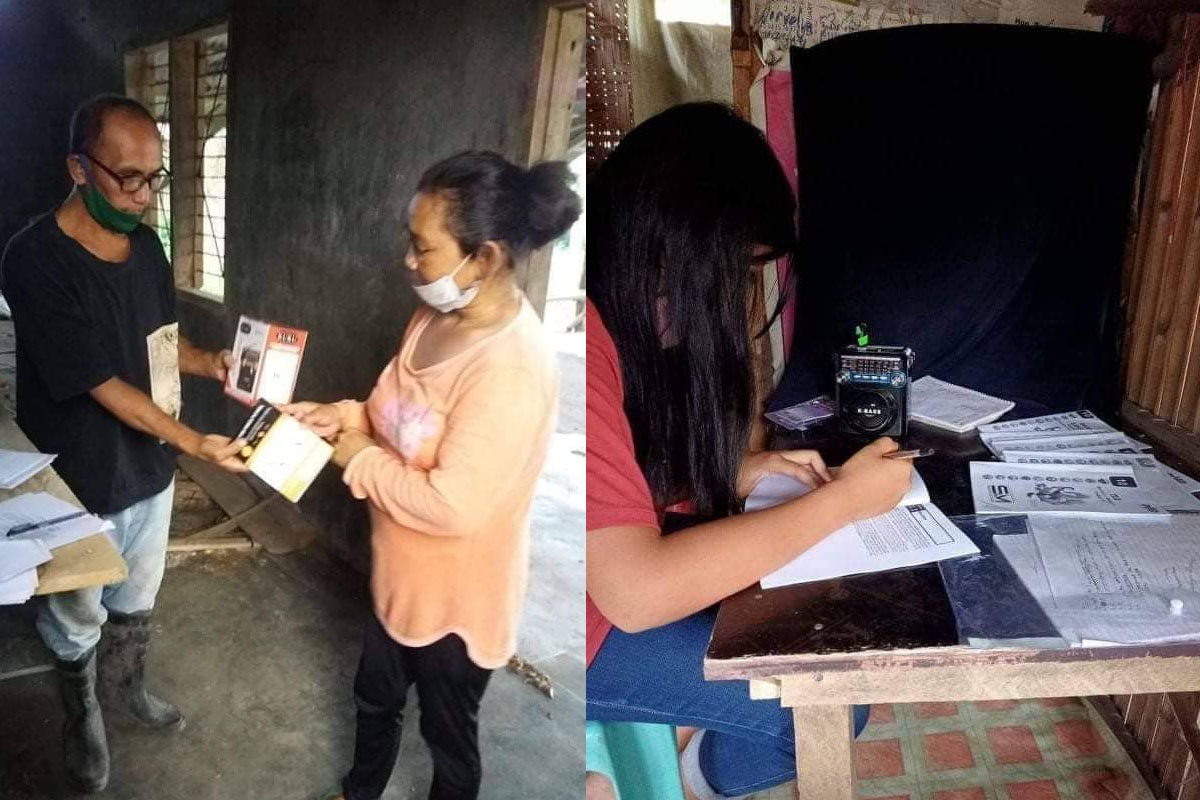