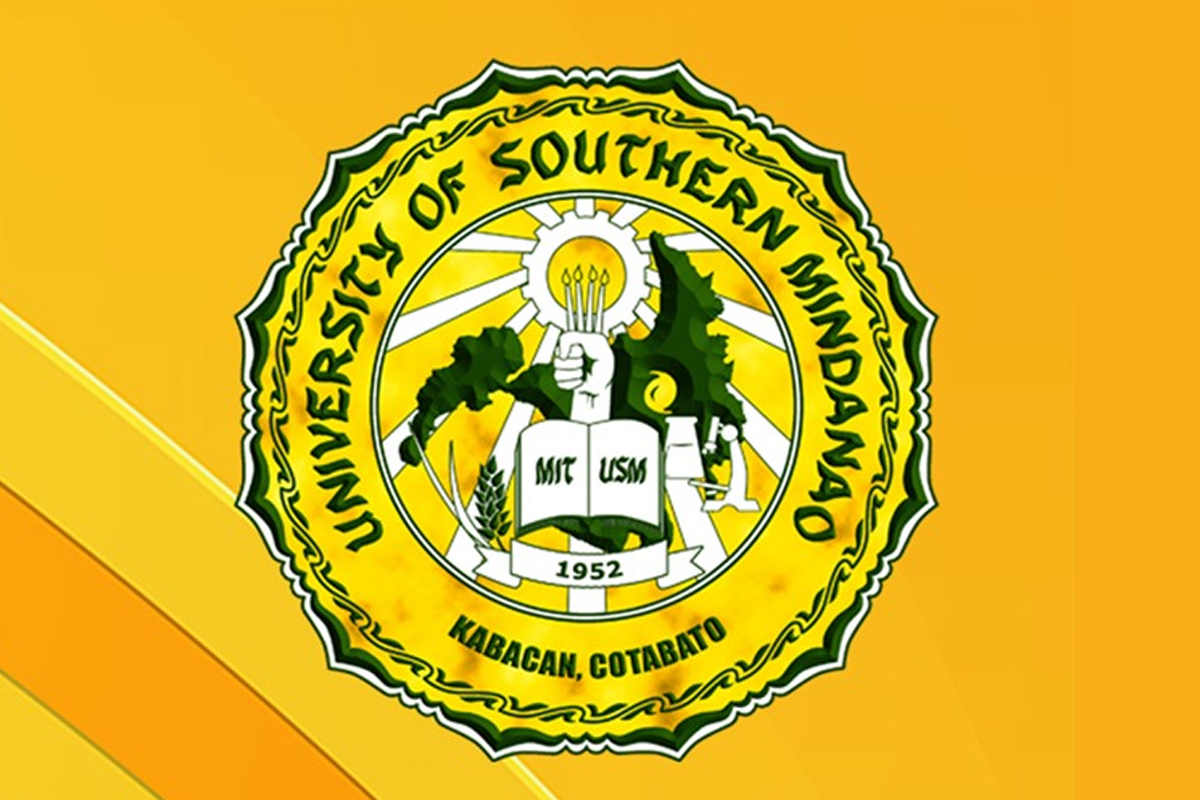 THE UNIVERSITY of Southern Mindanao urged the public to be vigilant against scammers who pose as the university president.

It said that the account has been soliciting money by using the name of the university president for a charity drive.

“These are persons who are out to discredit the name and reputation of the University President through criminal activities and illegal schemes,” USM said on Facebook.

“Let us all be vigilant and immediately report all suspicious activities and schemes that are using the name of the University President for possible prosecution and legal action,” it added. 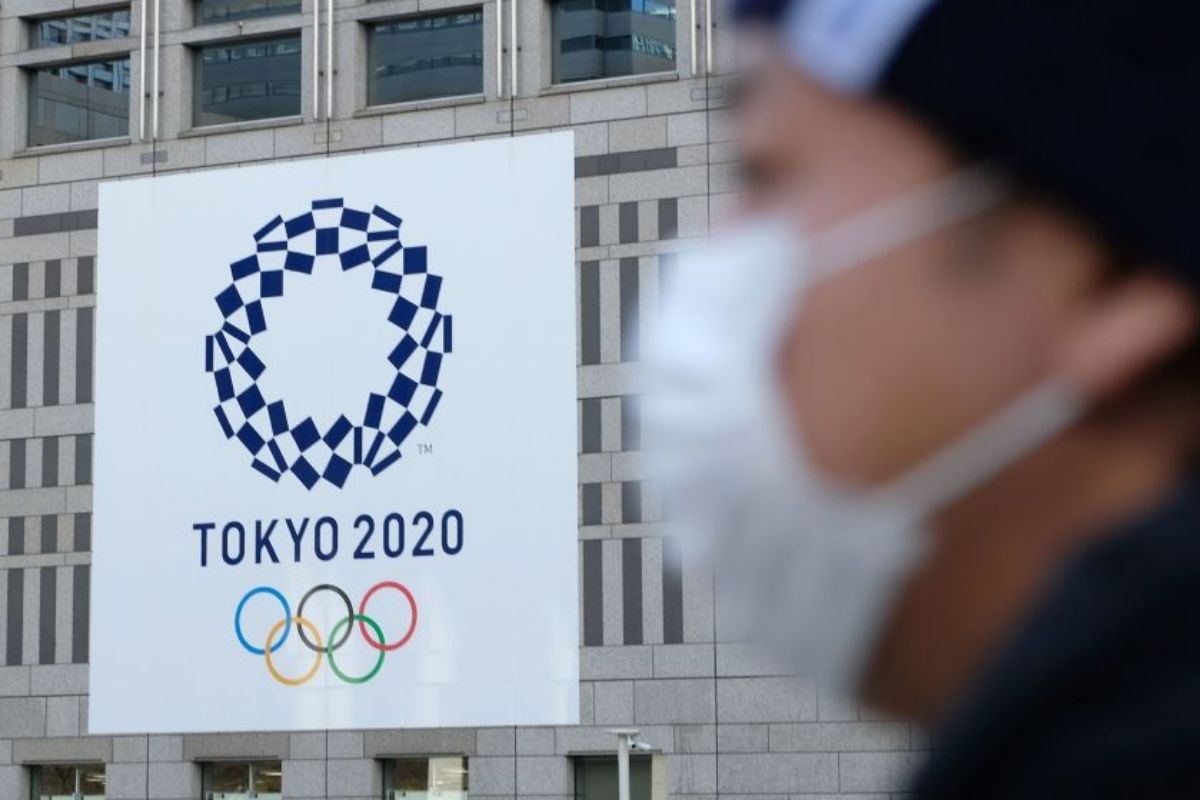