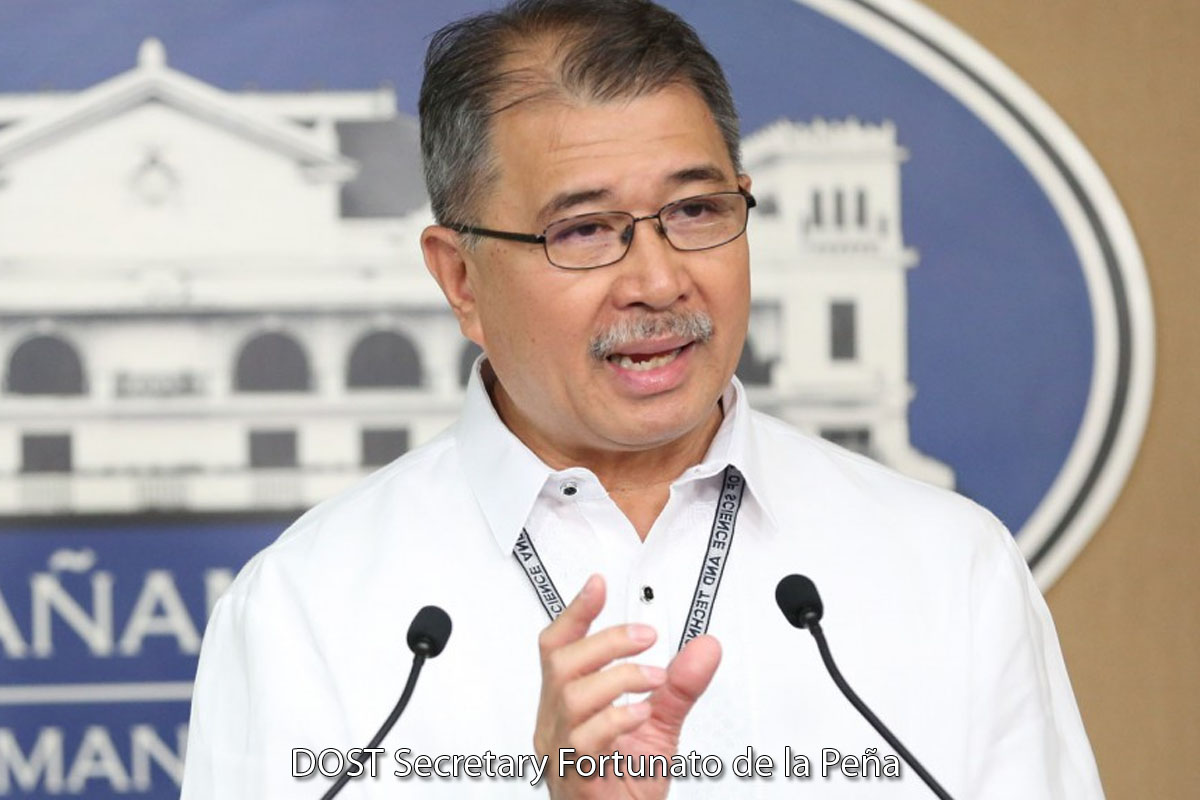 THE UNIVERSITY of San Agustin will soon house a nuclear magnetic resonance laboratory, getting the distinction of being the first institution outside the National Capital Region to have such a facility.

The Department of Science and Technology allocated P132 million for the project.

DOST Secretary Fortunato de la Peña said that although the facility will be at the USA, other universities can use the laboratory.

Undersecretary Rowena Cristina Guevara said that it will be used to boost the department’s drug discovery program.

“The NMR facility will be used to study the physical, chemical, and biological properties to determine molecular identity and structure of materials in the ‘Tuklas Lunas’ (drug discovery) program of the DOST,” she said.

The drug discovery program enables the DOST to harness the country’s biodiversity to develop supplements, herbal drugs, and functional foods. 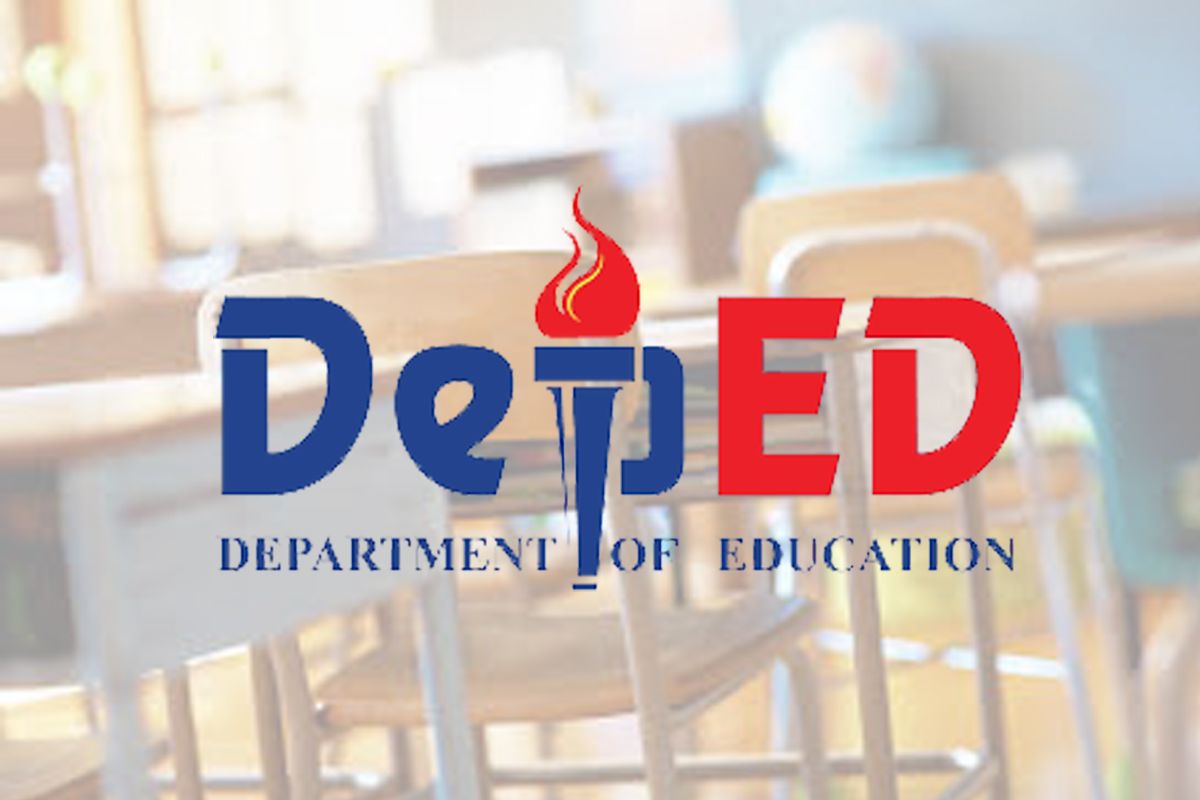