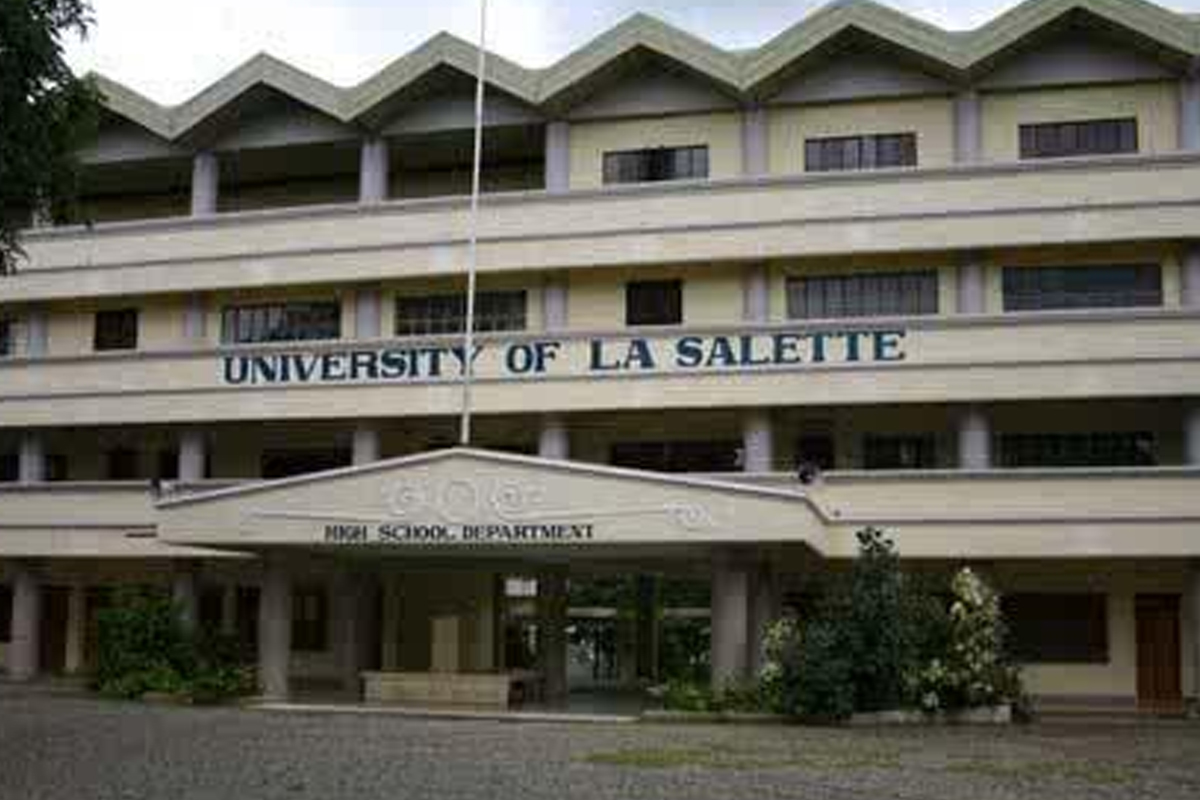 ULS is the first university in Isabela province that was permitted by the Commission on Higher Education to resume in-person classes.

Marissa Tan, Dean of ULS College of Medicine and Allied Medical, said that only six students are allowed in each laboratory room for medical technology students.

Four rooms are being used by 24 students, Tan said.

For the BS Physical Therapy program, nine were allowed and nine others will attend classes in the next batch.

Dr. Madeilyn Estacio, ULS vice president for Academic Affairs, said they implemented a 30 percent capacity as directed by CHED, the Department of Health, Department of the Interior and Local Government and Inter-Agency Task Force.

“The university has retrofitted facilities as protection from Covid19, and to comply with minimum public health standards as ordered by the authorities,” Estacio said.

“Movable glass panels and separators were put up aside from the basic facilities for sanitizing, hand-washing, and other safety measures,” she added.

“It is a very challenging one because we are the first with face-to-face classes in Isabela. Being the first to be granted, we strictly monitor to ensure the implementation and how we can further improve,” she added. 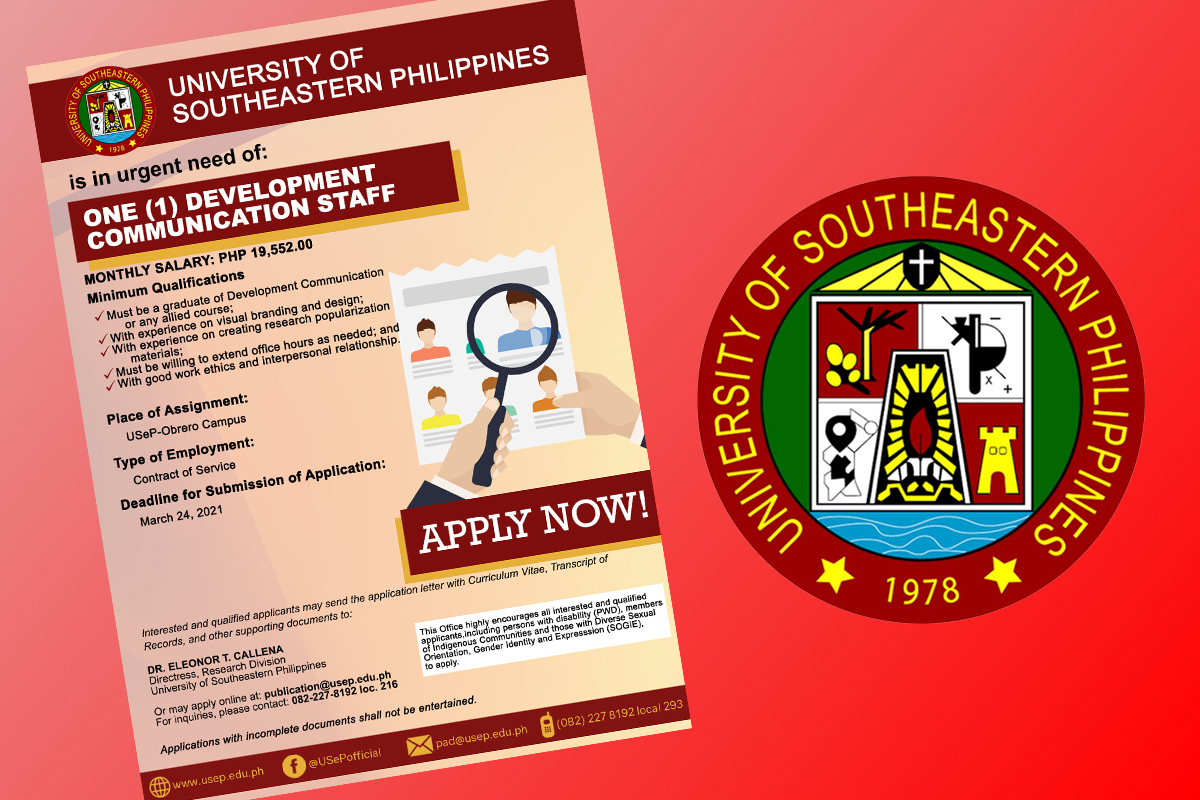 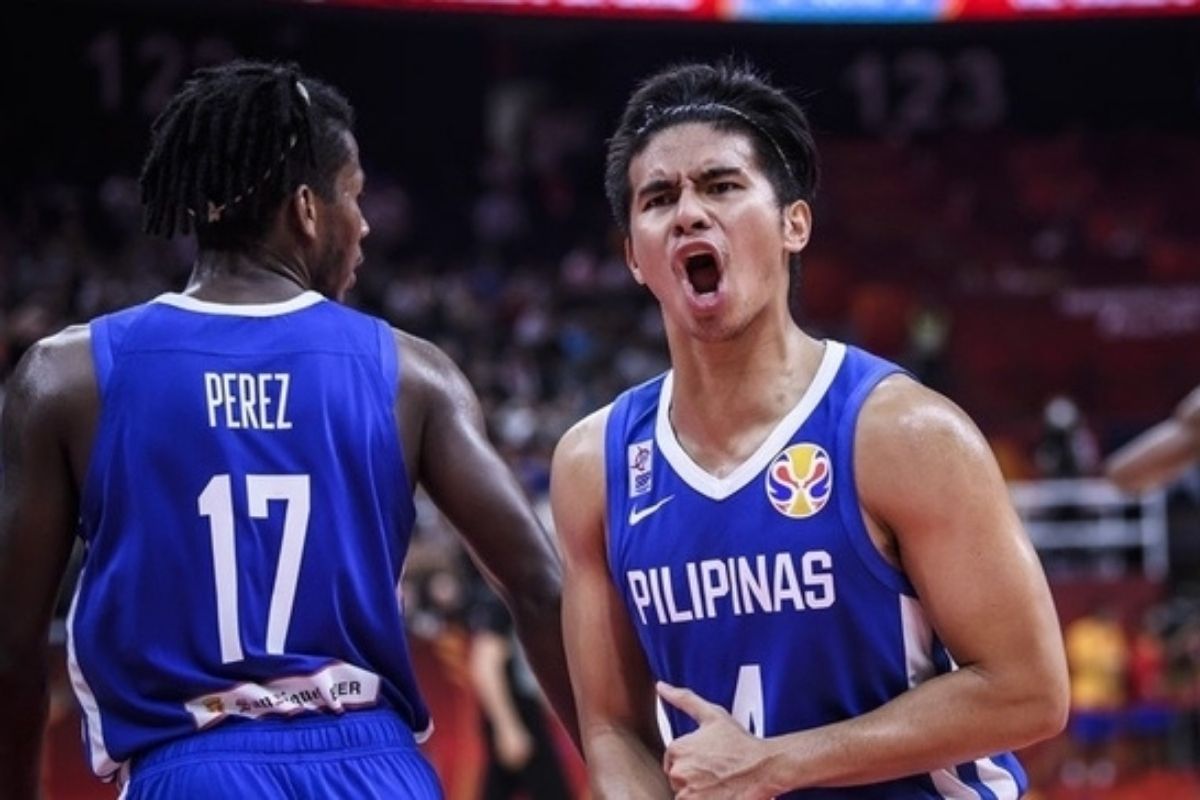