Jake Figueroa showed a glimpse of his capabilities in his senior debut game with NU Bulldogs coming off a two-year layoff caused by the pandemic.

Despite his impressive performance and contributions in the victory, Figueroa admitted he felt first game jitters and pressure.

The rookie with the Bulldogs started their campaign with a winning note as they win victory over Adamson Soaring Falcons, 71-69, at the Mall of Asia Arena on Saturday.

During his first game in the seniors’ division, the Kapampangan forward posted an average of seven points on 2-of-6 shooting from the field, to go with eight rebounds, two assists, and one steal in 16 minutes and 19 seconds of play.

Jeff Napa, who was promoted as head coach in the off-season, understood that his rookie is still making adjustments but he’s glad to see Figueroa lived up to his expectations.

Napa is also expecting Bulldog’s younger wards to fast-track their maturity to be able to participate this season.

Aside from Figueroa, Napa is glad to see his other rookie and Nazareth School standout Janjan Felicilda play for NU despite his former high school teammates transferring to other collegiate teams.

“I’m also lucky to have Janjan. He has the heart of a Nationalian,” Napa said on Inquirer.net. 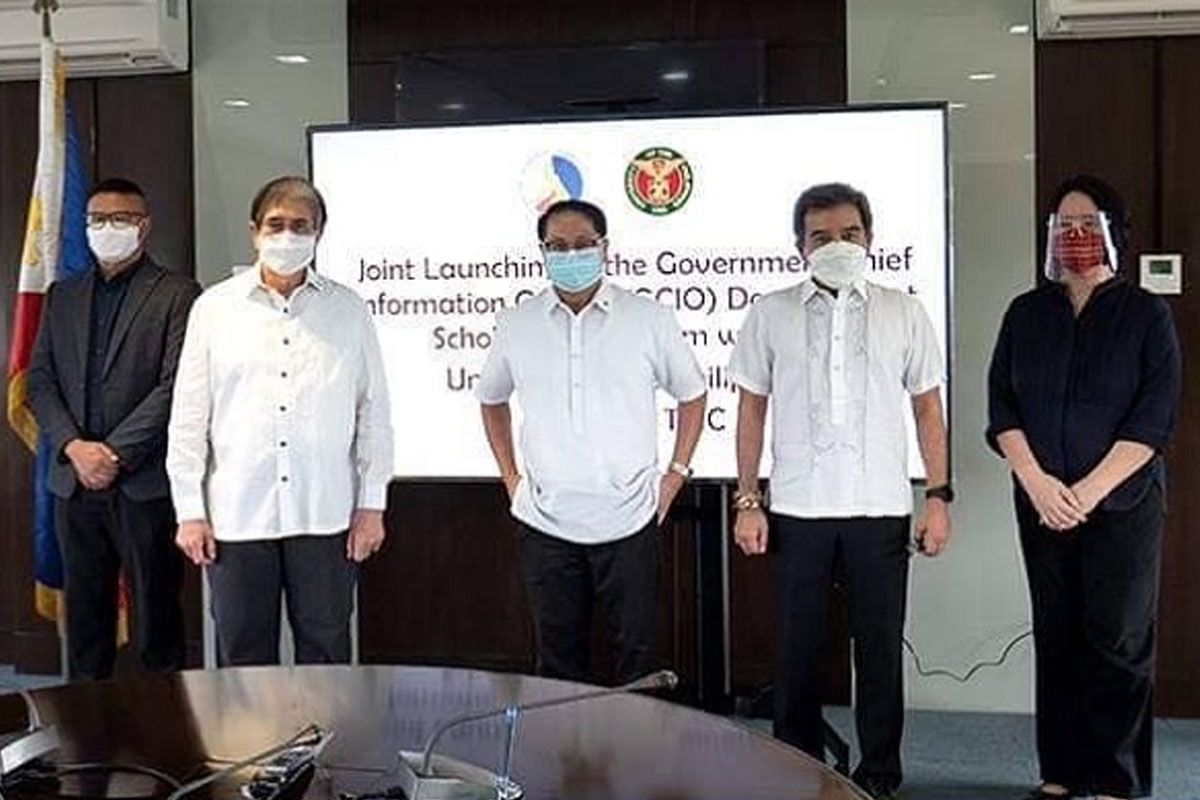 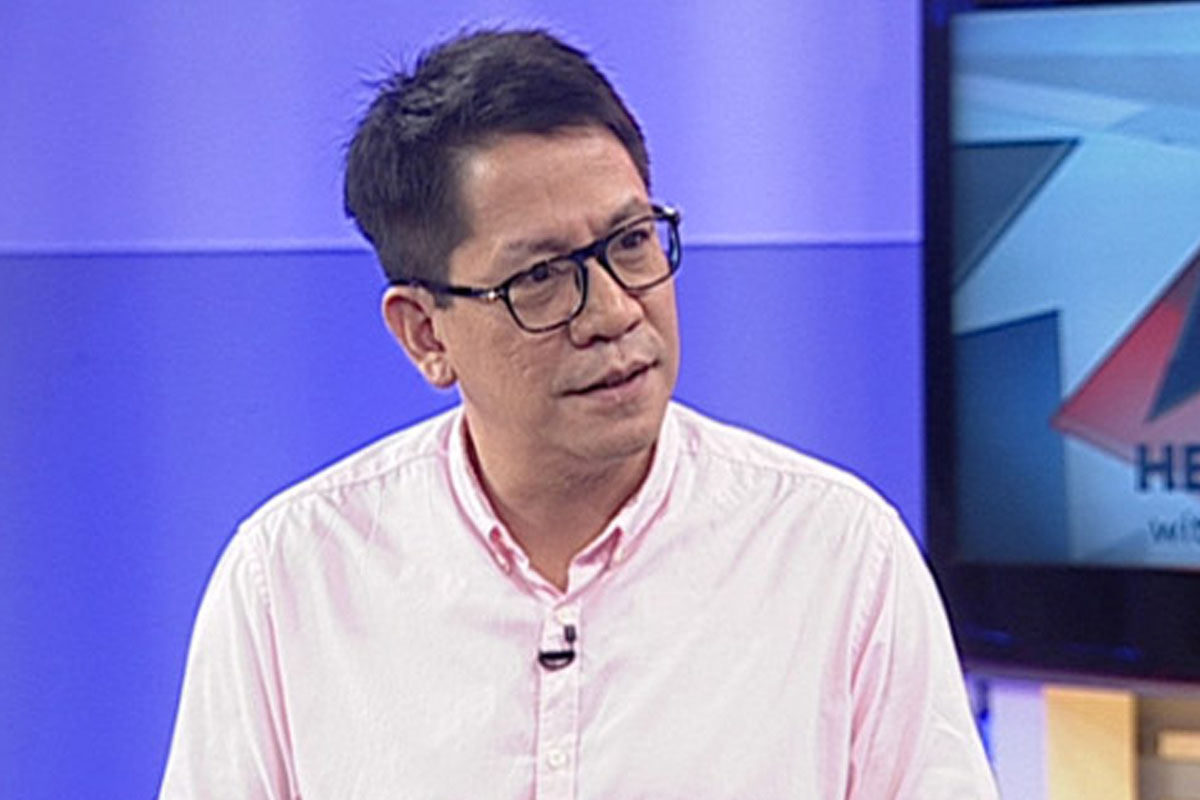 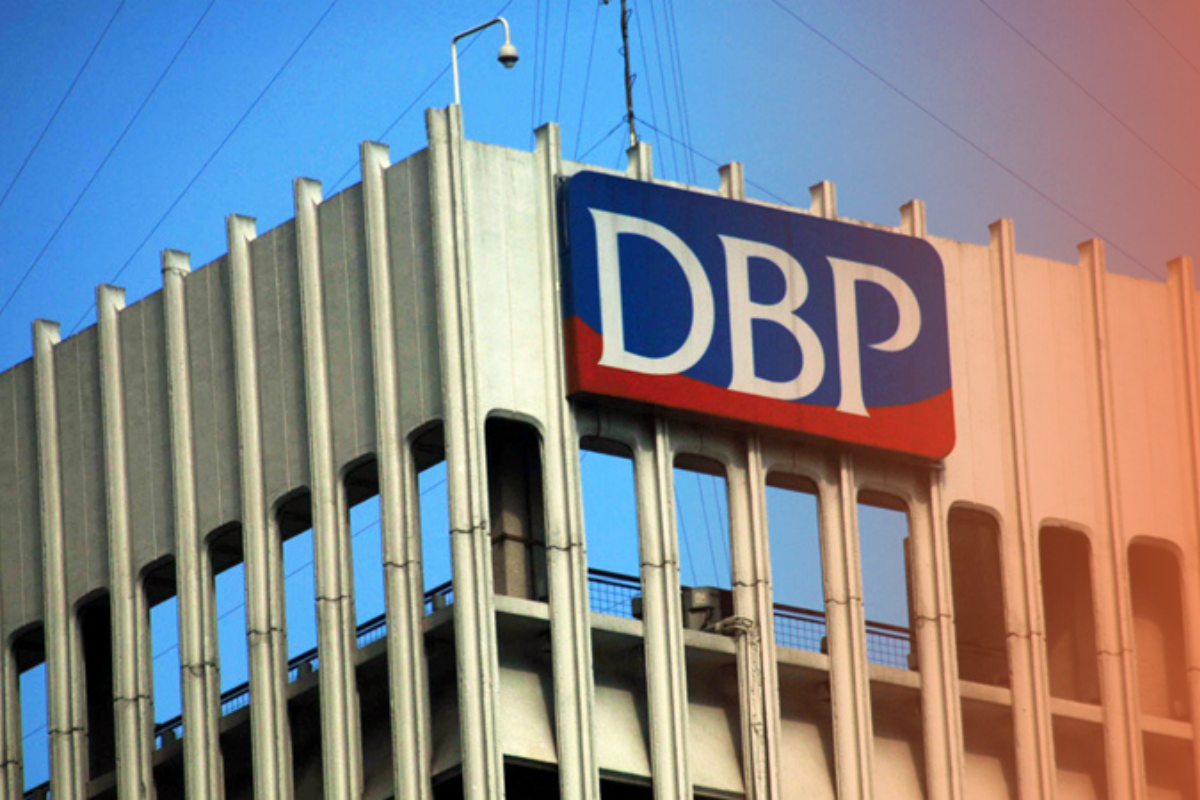