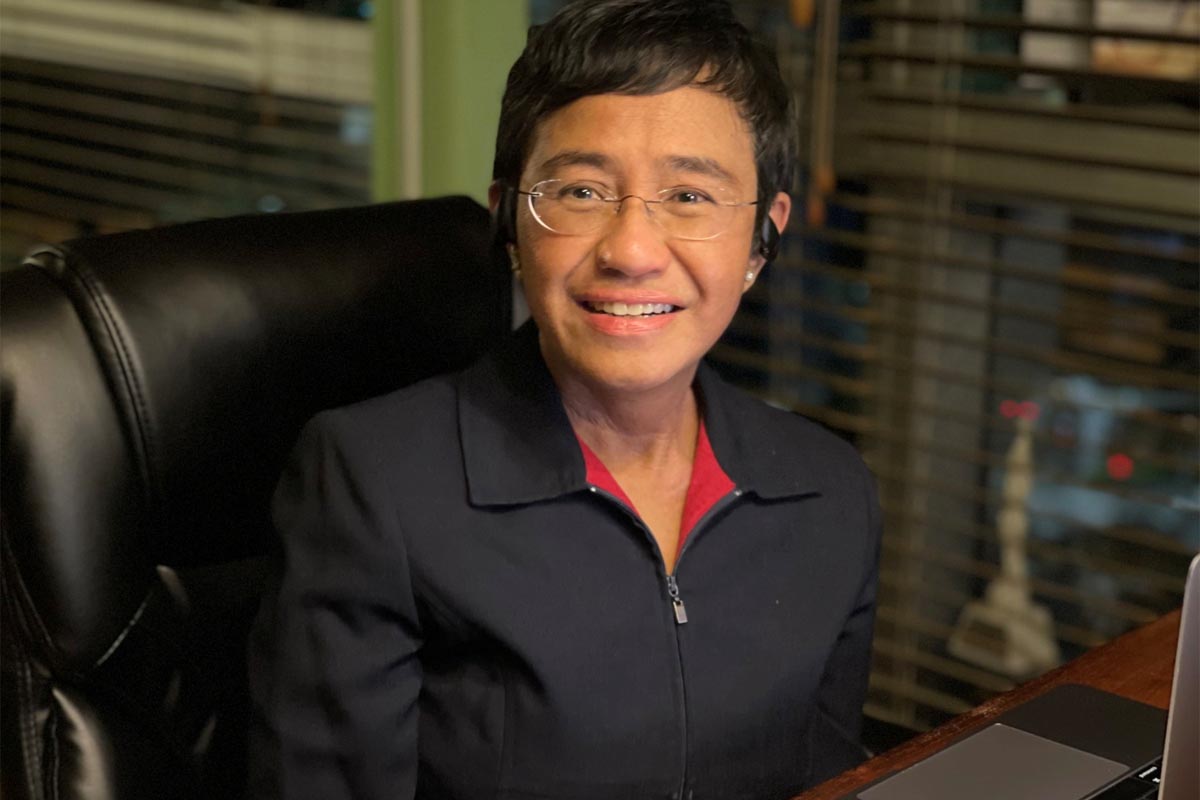 De La Salle University cited Ressa’s advocacy for seeking the truth ‘brings grace to those who seek it and strengthens all who journey in the light of faith.’

University of the Philippines’ College of Mass Communication, on the other hand, described the award as a triumph for Philippine journalism.

“The community wishes a hearty congratulations to Maria Ressa for garnering the Nobel Peace Prize for her dedication as journalist and for upholding media freedom in the Philippines,” UP-MC said.

“Kudos also for being the first Filipino to garner such prestigious award. This is a well-deserved award for Maria,” it added.

Ressa and Russian journalist Dmitry Muratov were given the award “for their courageous fight for freedom of expression in the Philippines and Russia.”

As journalist, Ressa has shown herself to be a fearless defender of freedom of expression, according to the Nobel Prize.

“Rappler has focused critical attention on the Duterte regime’s controversial, murderous anti-drug campaign. The number of deaths is so high that the campaign resembles a war waged against the country’s own population,” added the same body that gives out award to personalities who did most to advance fellowship among nations and in their respective fields.

The Nobel Peace Prize will be presented on December 10, the death anniversary of Swedish industrialist Alfred Nobel, who founded the award as part of his will in 1895.

Nobel laureates will receive 10 million Swedish kronor or $1.15 million, a diploma, and a gold medal. 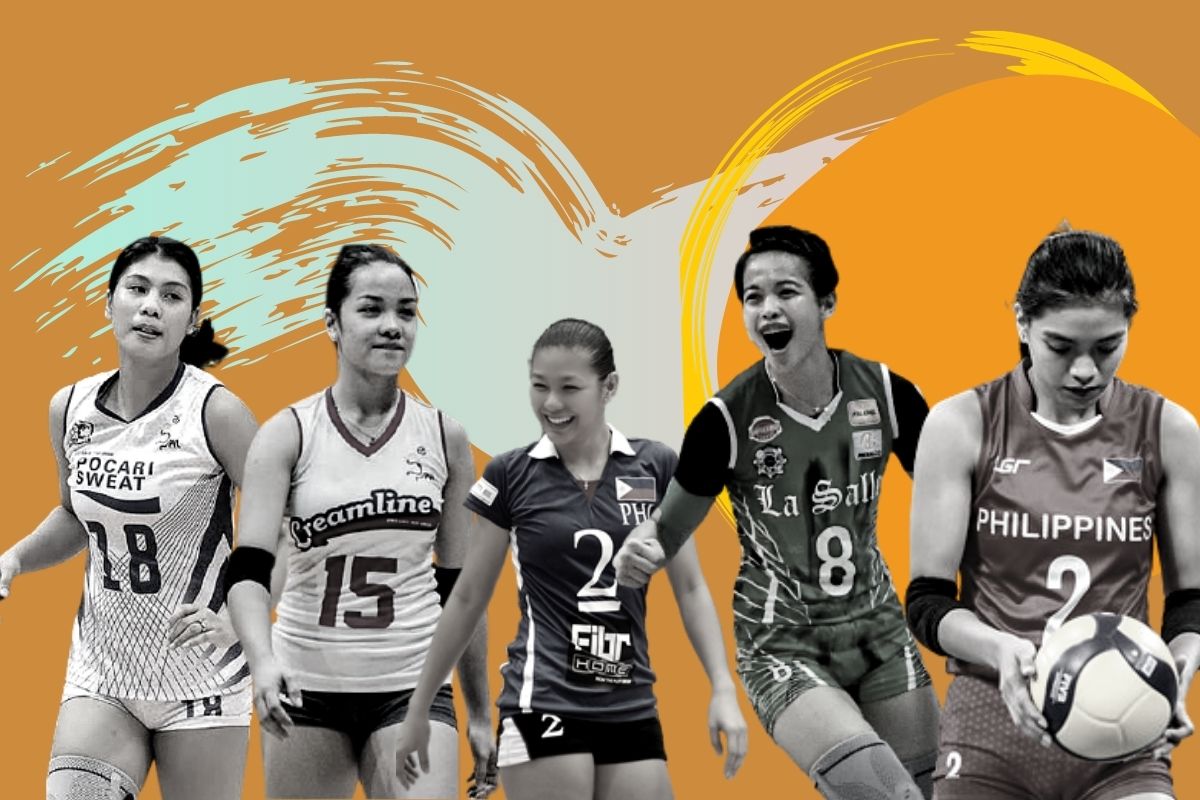 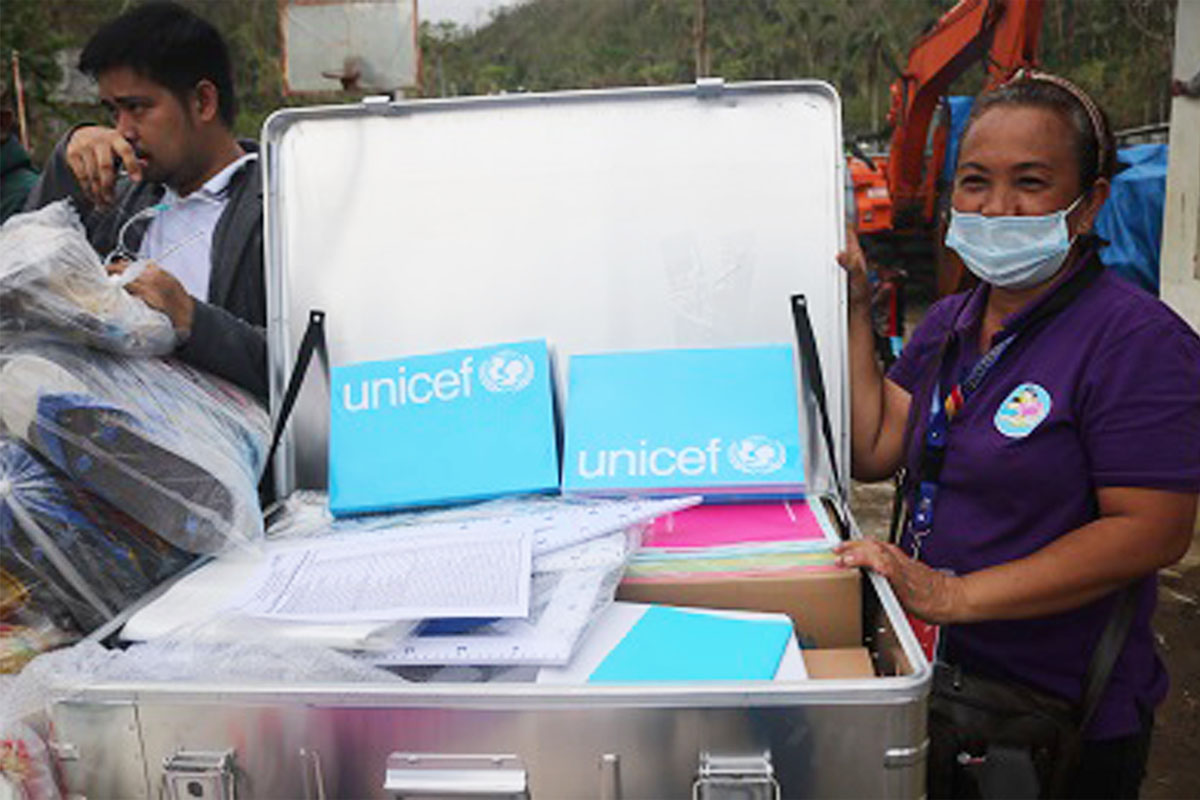