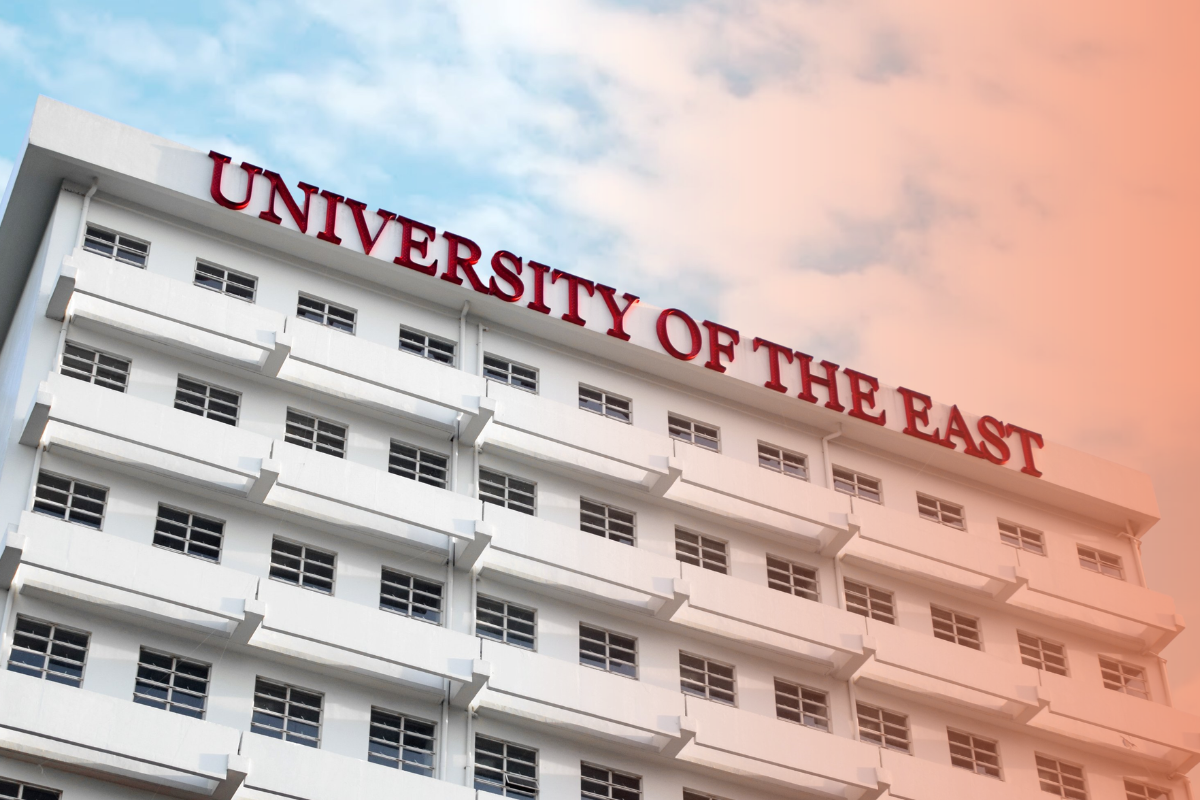 A PROFESSOR at the University of the East was named as one of the Best Data Protection Officers in the Academe in the first ever I Am Secure Cybersecurity Excellence Awards 2022.

Professor Roselle Basa was among the 20 awardees who came from various fields such as Banking and Finance, Insurance, Government and Public Sector, Healthcare, Hospitals and HMOs and BPOs.

Basa earned her Bachelor of Science in Computer Science in 1997 from UE.

She went on to earn her Master of Information Technology degree in 2006 and her PhD in Technology Management from the Technological University of the Philippines.

Basa started teaching at UE in 2003 and eventually became the head of the College of Computer Studies and Systems Information Technology Department from May 2008 to May 2010.

In June 2013, she was concurrently appointed as the Office of Curriculum Development and Instruction’s Program Coordinator for Instructional Technology.

She was appointed as the University’s Data Protection Officer in October 2021.

I Am Secure Cybersecurity Excellence Awards 2022 aims to recognize outstanding Filipino cybersecurity experts and leaders who contributed and shaped the country’s cyber landscape and made a remarkable global impact. 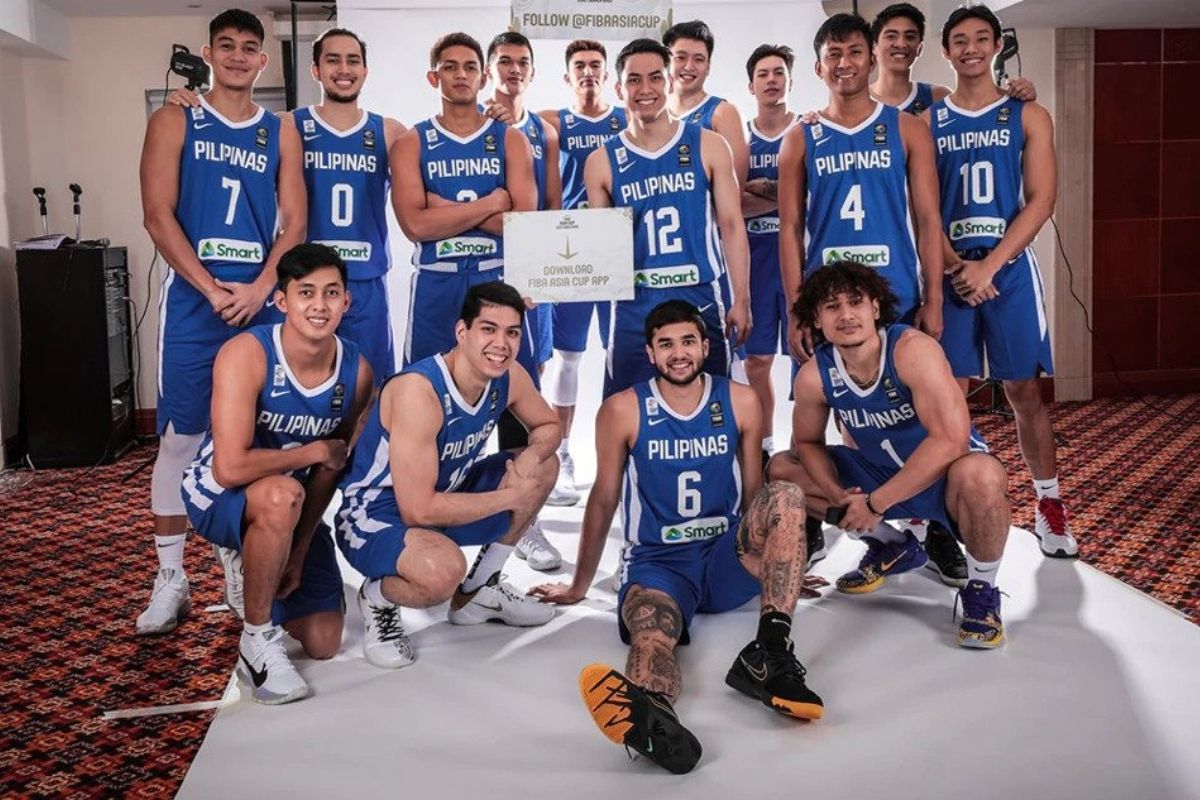 Entertainment NEW FILIPINO ANIMATION: HENERAL TUNA, HERE ARE THE DETAILS ON WHERE TO CATCH IT ONLINE!
ANGELICA FLORES JUAN / 16 October 2021 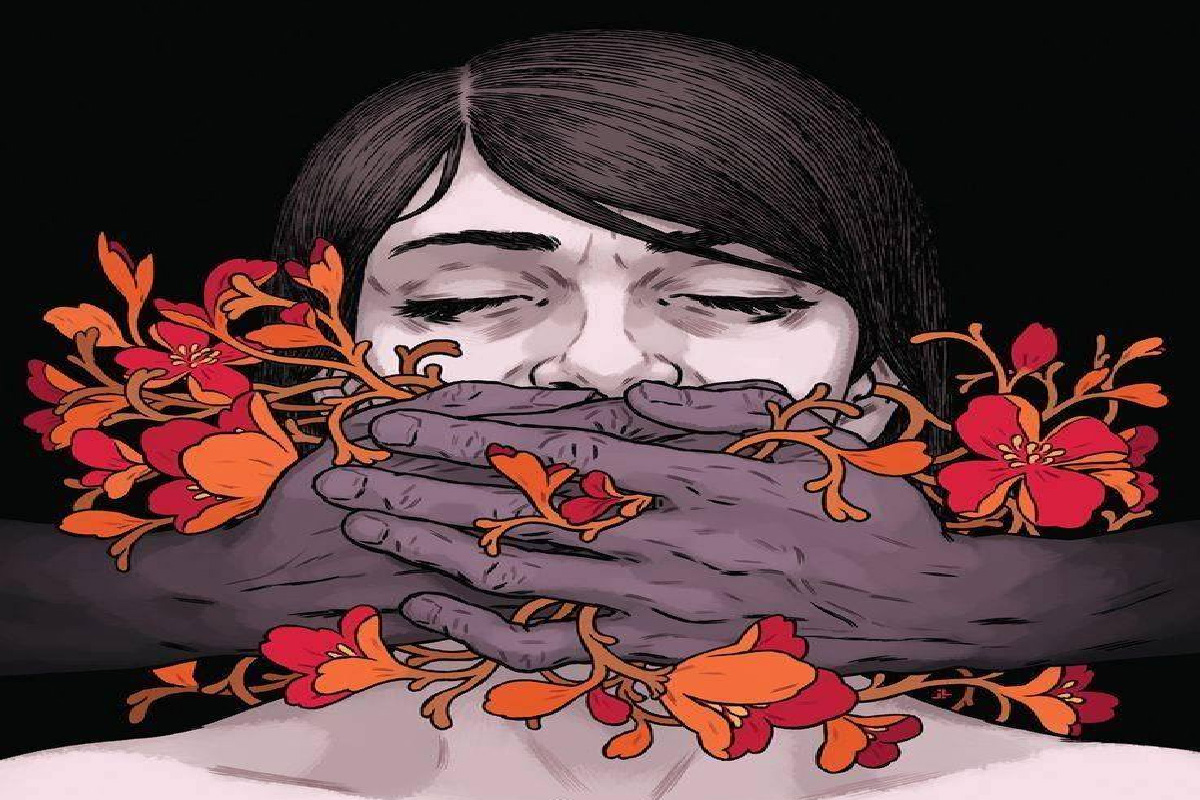 The Bleachers UAAP VOLLEYBALL TEAMS BACK ON TRACK, TO RETURN UNDER CLOSED-CIRCUIT SETUP
NICOLE RILE / 4 May 2022