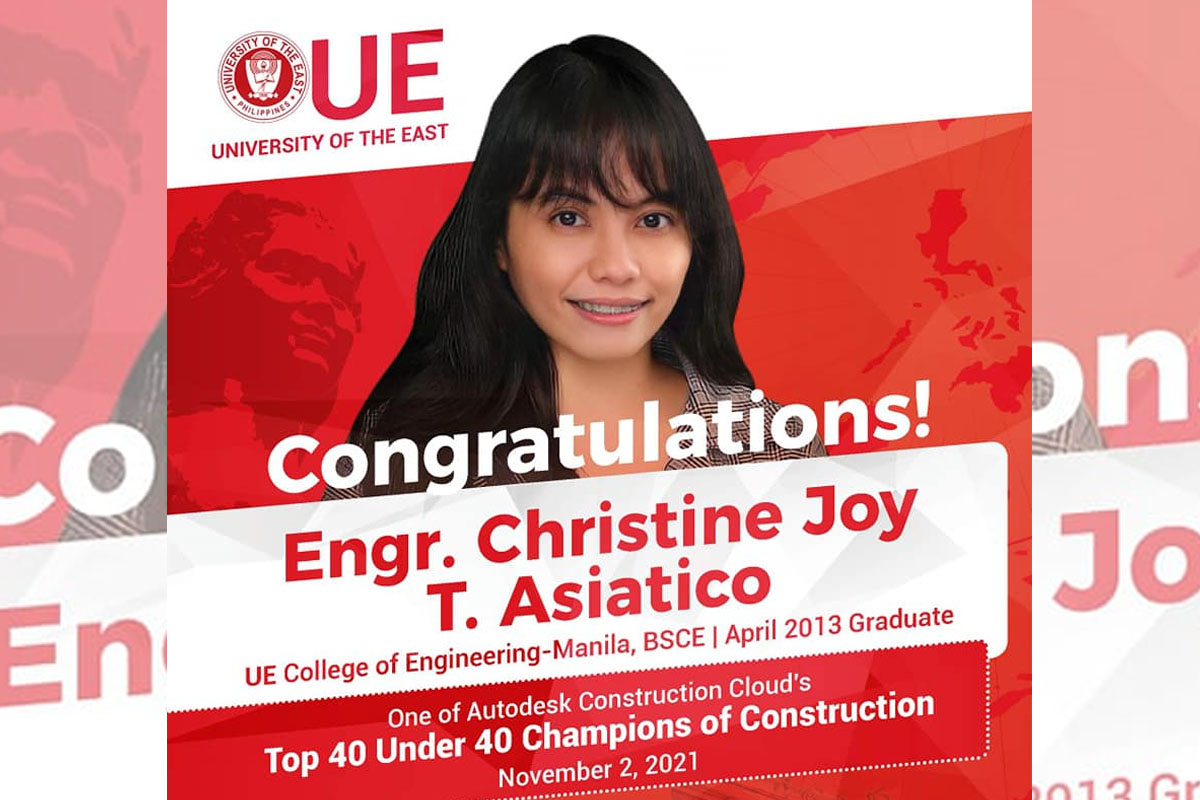 A GRADUATE of the University of the East was recognized as one of Autodesk Construction Cloud’s Top 40 Under 40 Champions of Construction.

The list was published on Autodesk’s international blog on construction titled Digital Builder on November 2.

Engr. Christine Joy Tagle Asiatico, MSCM, was the only Filipino in the said list.

Asiatico is eighth on the list that includes professionals based in various US states, as well as Europe, Asia, the Middle East and Canada.

Asiatico was a university scholar and a Dean’s Lister in various school years, and was recognized as an Academic Excellence Awardee in the 2012 Recognition Day Program.

She served as a Committee Member of the UE CEng’g Manila Student Council in School Year 2009-2010, and was the 5th-Year Representative of the College’s branch of the Association of Civil Engineering Students-Philippine Institute of Civil Engineers in SY 2012-2013. 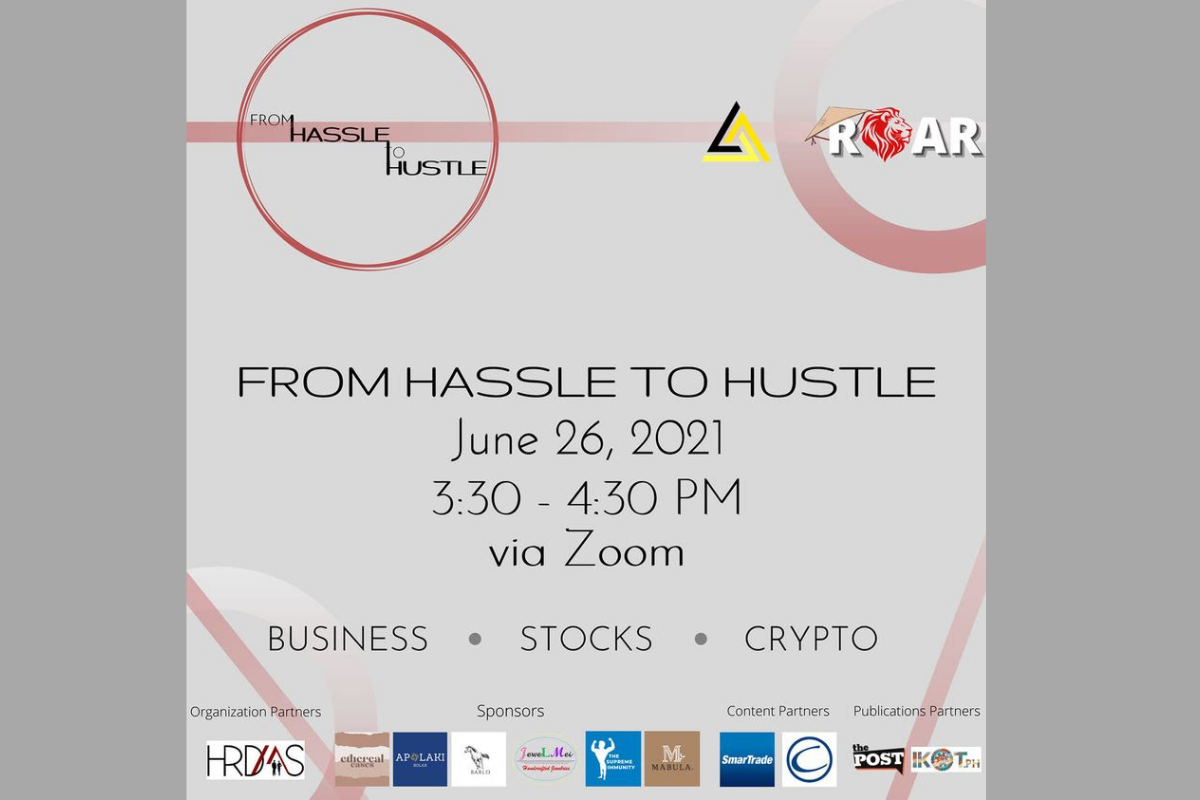 Bulletin Board FROM HASSLE TO HUSTLE
26 June 2021