TURQUEZA GETS ANOTHER TERM AS ASIST PRESIDENT 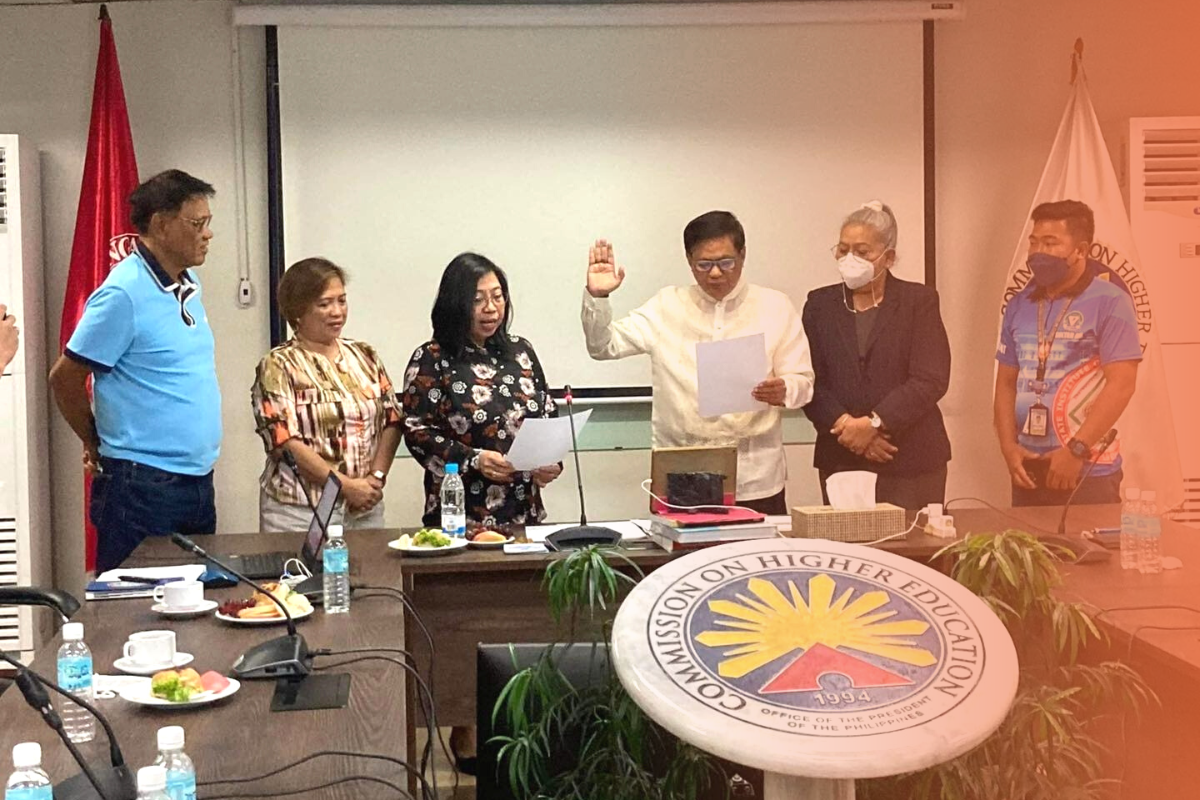 ABRA State Institute of Science and Technology President Dr. Gregorio T. Turqueza, Jr. has been reappointed for another term.

His stint was renewed by the school’s governing body based on his performance. His new term will be until 2026.

Turqueza was appointed to the post on April 4, 2018Z

Serving as the Institute’s 5th president, Turqueza is awaiting the conferment of university status on ASIST as the premier university in Abra.

The institution will be the sixth university in the Cordillera Region to become a state university. 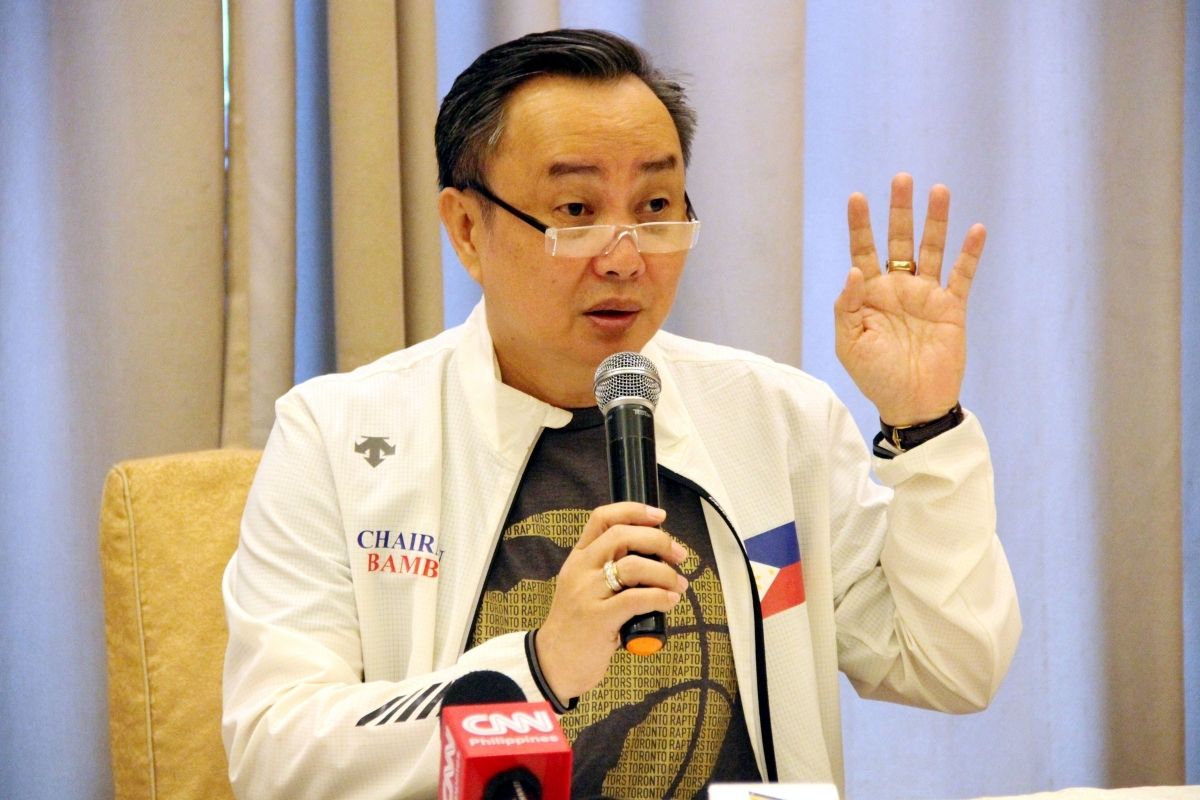 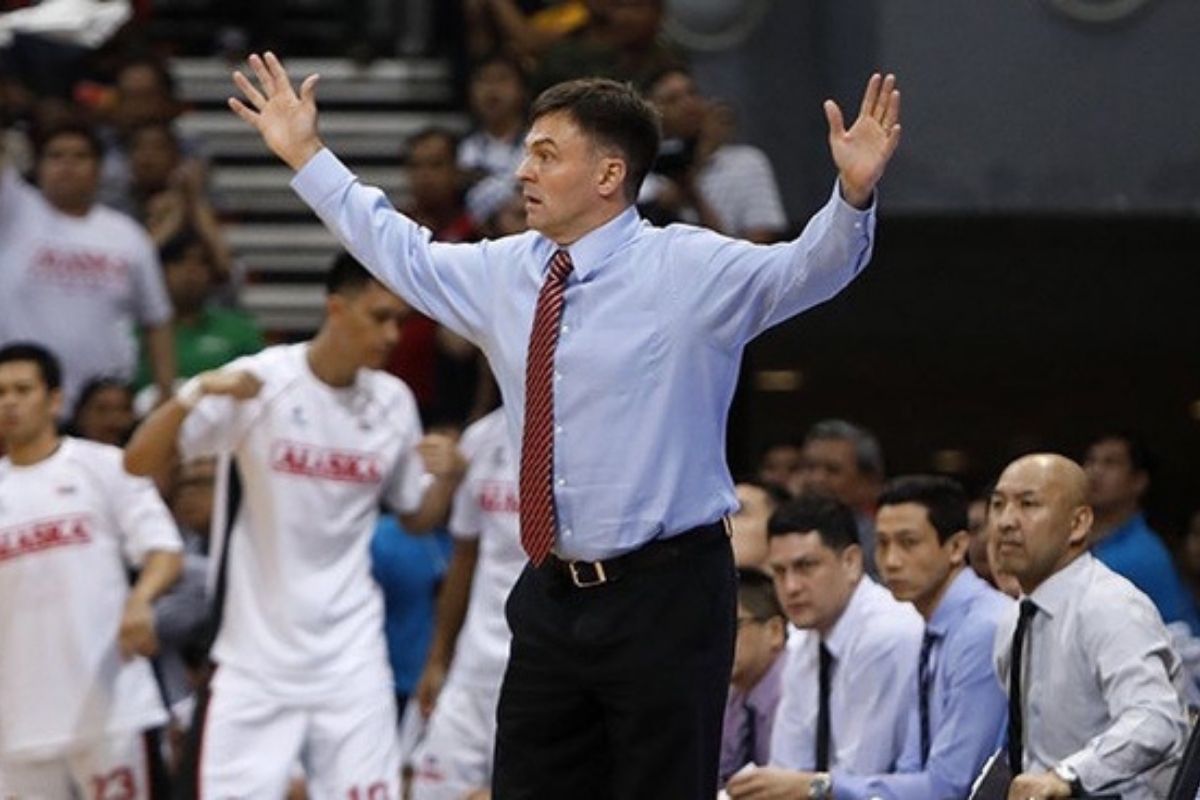