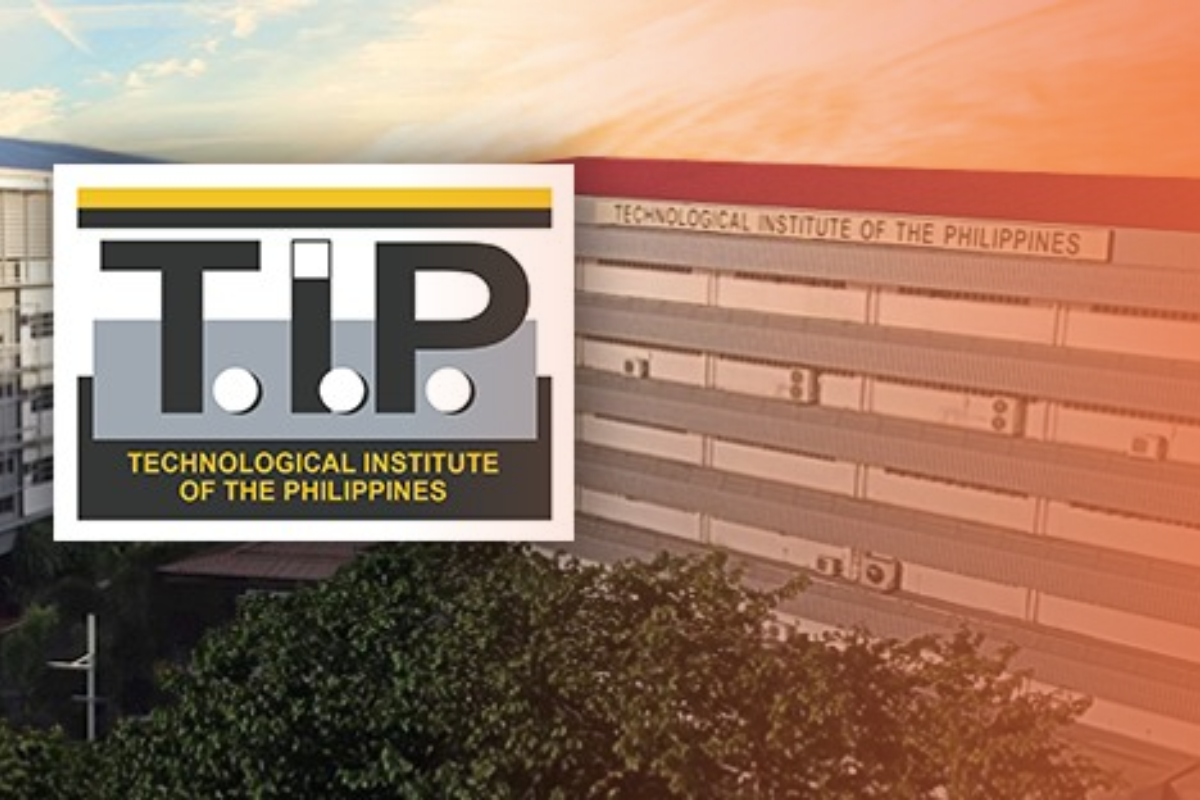 TO REDUCE the impact of disposable utensils on the environment, a team of senior high school (SHS) students from the Technological Institute of the Philippines (TIP) Manila is developing a biodegradable alternative using the organic filaments of a fungus called “mycelium.”

“We will use it as a binder and we chose it because, as we have found in our research, mycelium is often called ‘nature’s biggest recycler,’” Mary Nicole Alejandrino, a Grade 12 STEM (science, technology, engineering, mathematics) student, said.

Mycelium, when harnessed using existing technologies, can help “replace plastics that are rapidly accumulating in the environment.”

Alejandrino has been working with fellow STEM students Rayvhen Dominique Rada, Paulo Luis Bautista and Will Andrew Mercado since they were in Grade 11 to create mycelium-based biodegradable cutlery under Project “BioHoshi.”

They formed Team Ensio, which won a research grant of P451,000 from the Department of Science and Technology in its 5th Young Innovators Program under the mentorship of Ellaysa Esplago and T.I.P. Manila SHS principal Dr. Glorielyn Camerino.

Esplago, the chief project adviser, said the team was given 10 months to develop a prototype of food grade single-use utensils made of mycelium.

“Aside from the main objective of the team, which is to help combat the unending and alarming waste management problem, another goal for us–hopefully, when the project becomes successful–is to make this as a startup,” Esplago said.

Camerino is proud that their students have developed a keen interest in research and development this early.

“They should not be afraid of trying to showcase their talents and to show that they are innovators,” she said. 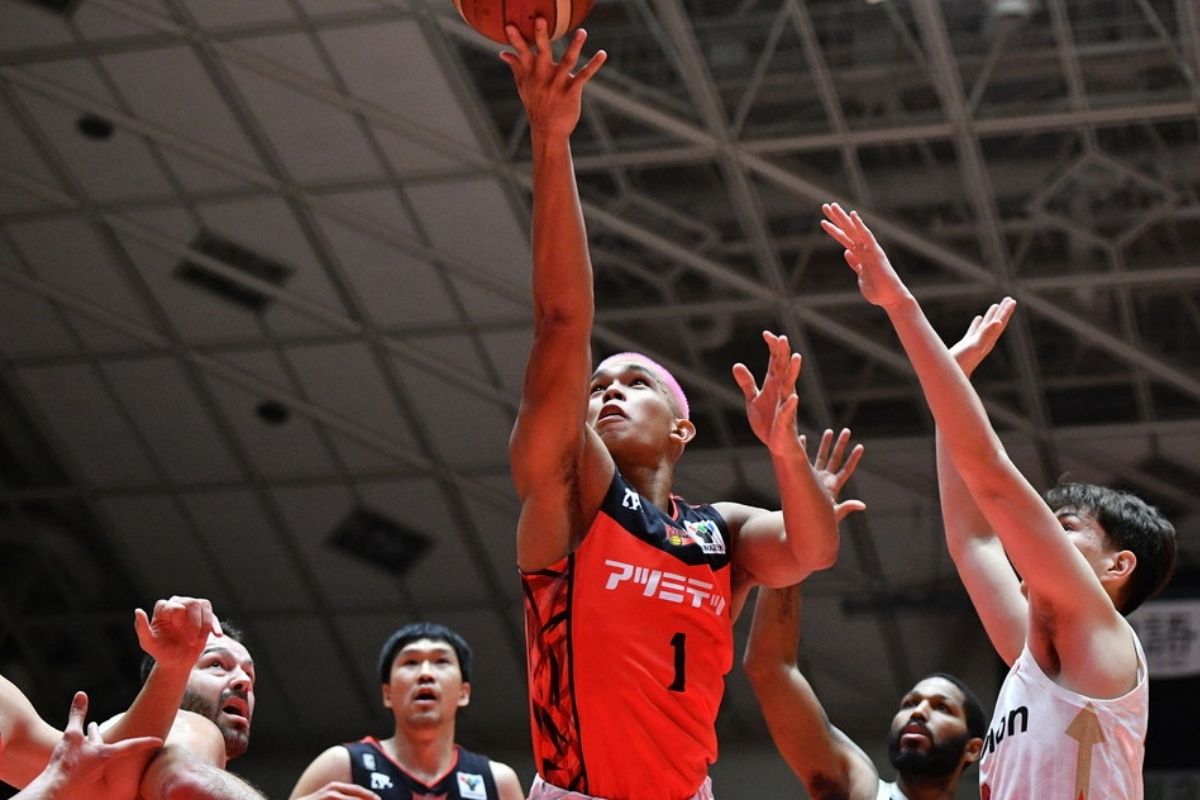 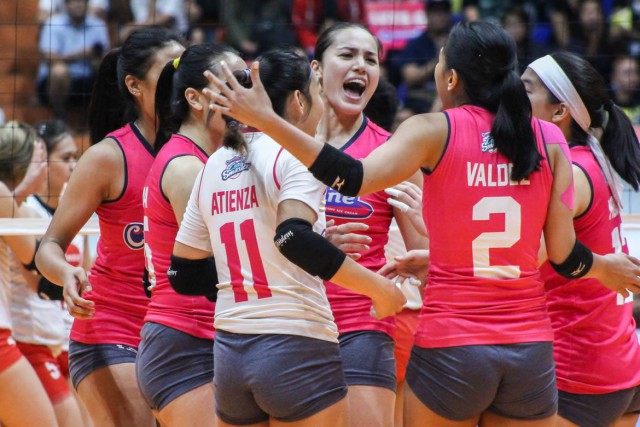 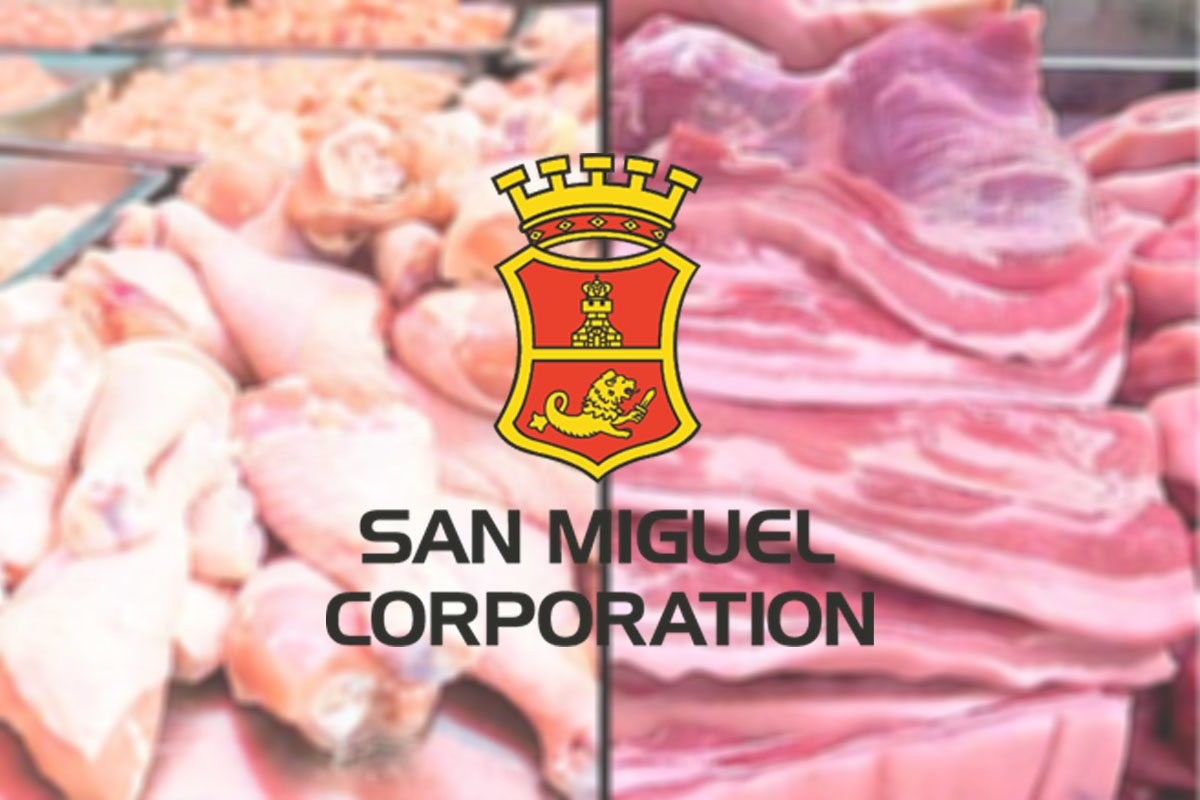 Student Body WHY DOES THE YOUTH VOTE MATTER AND HOW DO WE MAKE IT COUNT?
THE FEED / 30 September 2021