Five years after his exit from Far Eastern University (FEU) and left the country with his brother, Ken Holmqvist wanted to return to shooting hoops and retrace his steps back to his basketball career. 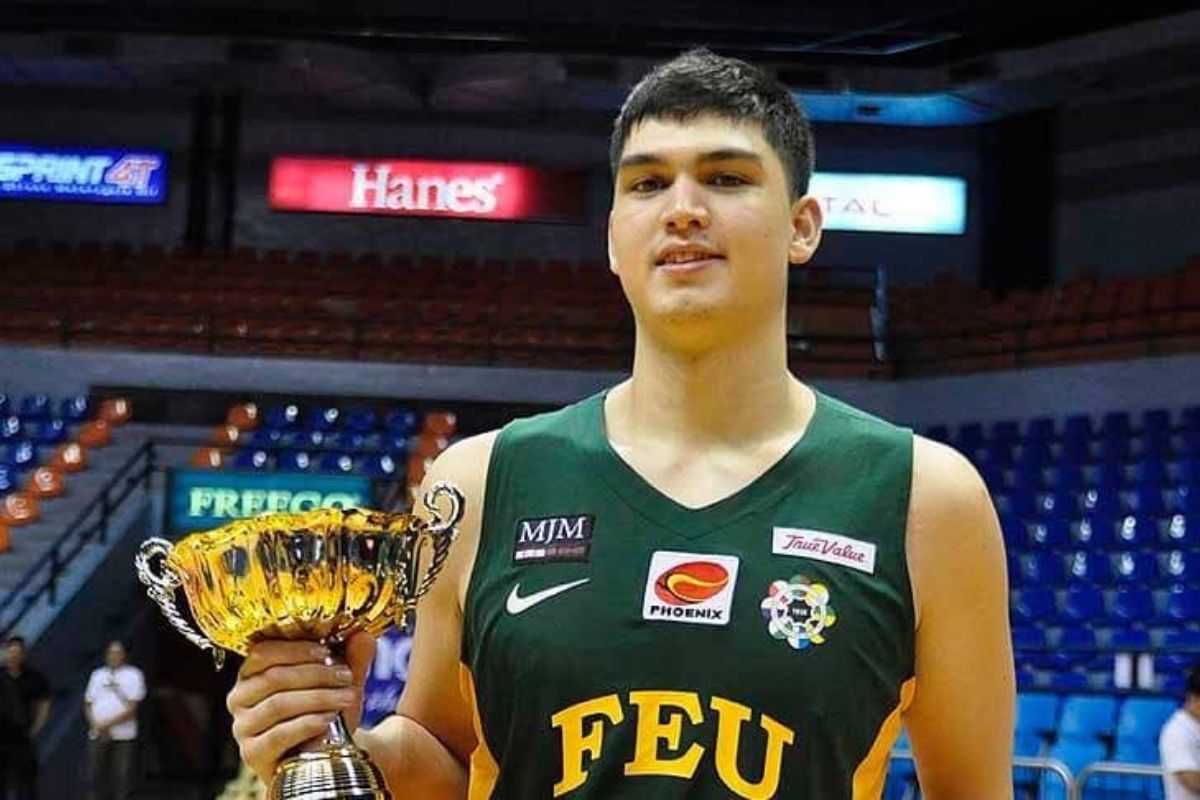 “I’ve been thinking about it a lot because I always wanted to make a career out of basketball,” Holmqvist said.

“I’m not getting any younger, so I just took a chance right now and hopefully, with hard work and discipline, it will be the right choice,” he added.

Holmqvist will be returning soon to the Philippines as he declared for the PBA Rookie Draft with his agent Edgar Mangahas confirming the news in January.

The Fil-Norwegian center had left a possible bright future ahead of him as he copped an MVP award during the Philippine Collegiate Champions League (PCCL) and was included in the Gilas Pilipinas cadets crew during the SEABA Cup championship in 2016.

According to him, his reason for stepping back and returning to his home in Norway was because of what was happening with his personal life at that time.

“Keep in mind that I was still very young and kind of confused in what I wanted for myself and my future,” he said in an interview.

The 26-year old does not have any regrets about his decision as this made a mature version of himself.

“Now, I see things more from a different perspective and can make decisions more off of logic and rational thinking rather than just going off of feelings,” he added.

Despite being on and off with basketball due to having a full-time job to support his family, Holmqvist remained a positive outlook and took advantage of the situation as he said that he had grown as a player in the mental area.

However, he also needed to be physically ready when he stepped into the league with the pros, which the 6-foot-8 center is considering as a part of his growth in his journey.

With a huge pool of applicants this year totaling 97, Holmqvist will be needing to step up his game to continue his unfinished business.

According to Holmqvist, his biggest takeaway “is to gain discipline and mental focus, and to always be able to work on myself both as a basketball player but also as a person.” 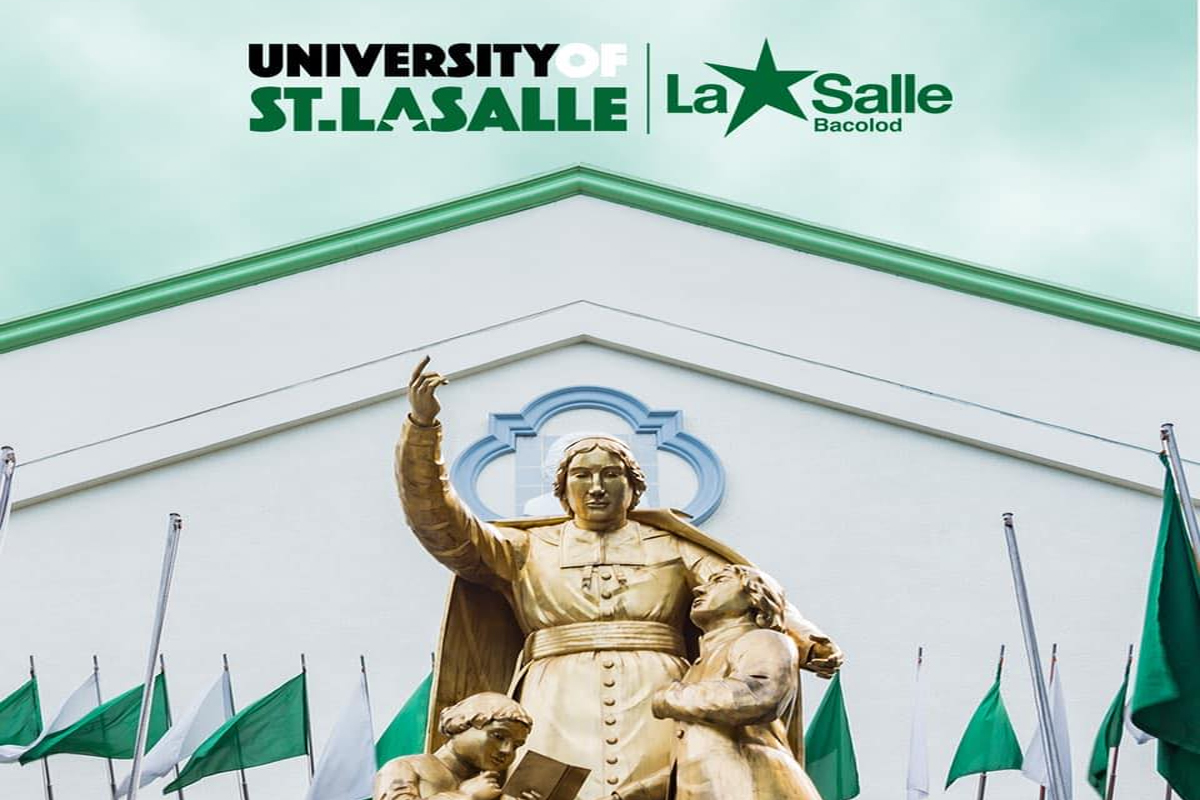 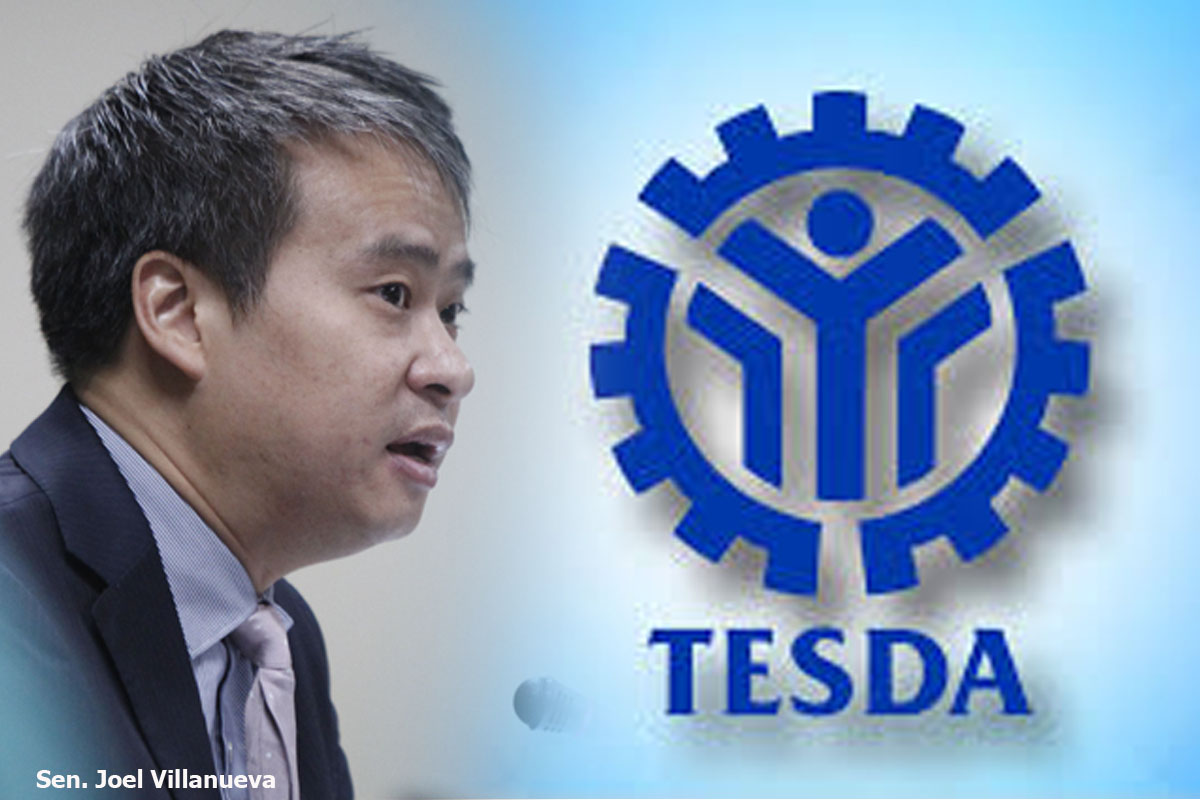 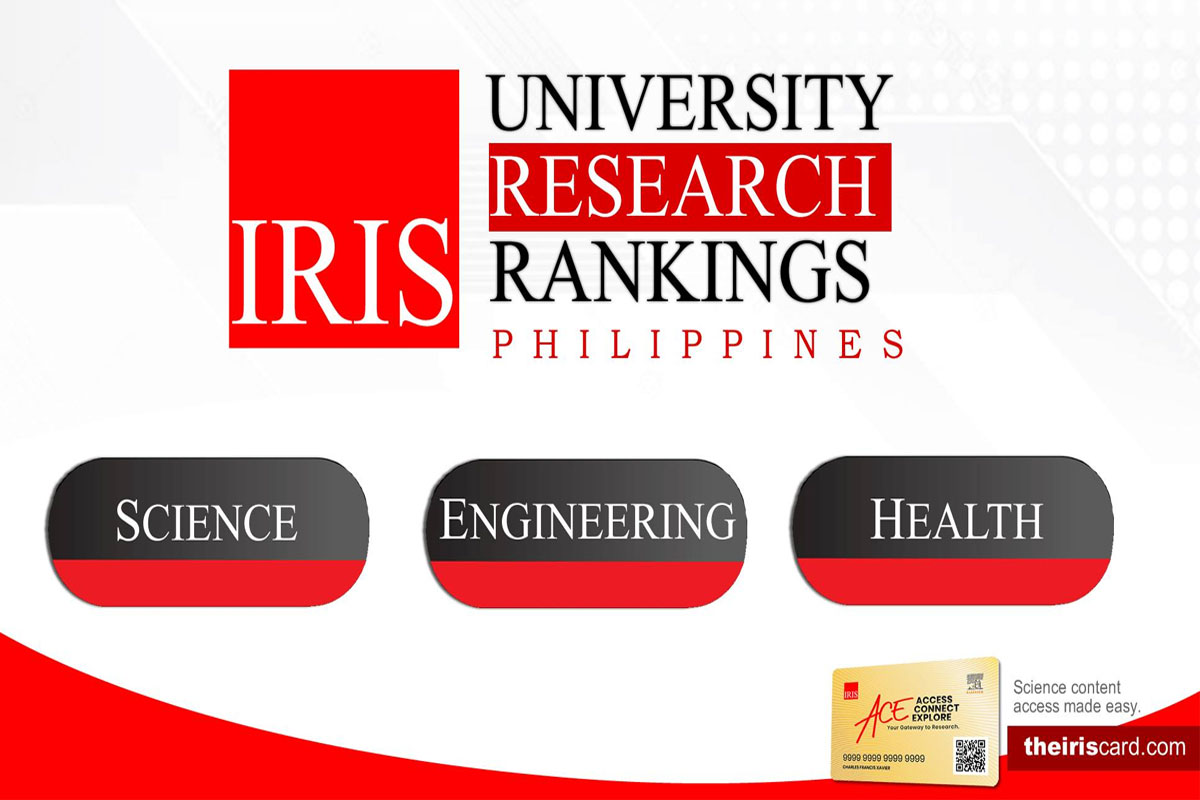 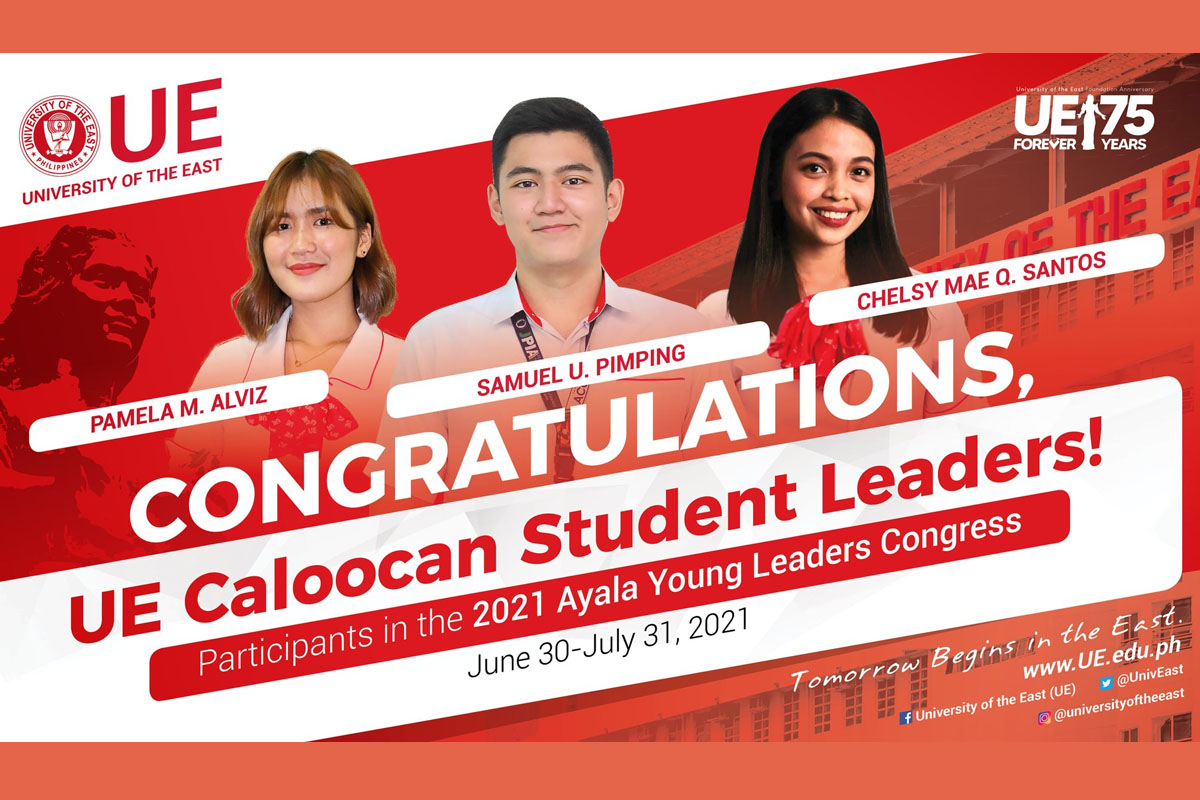 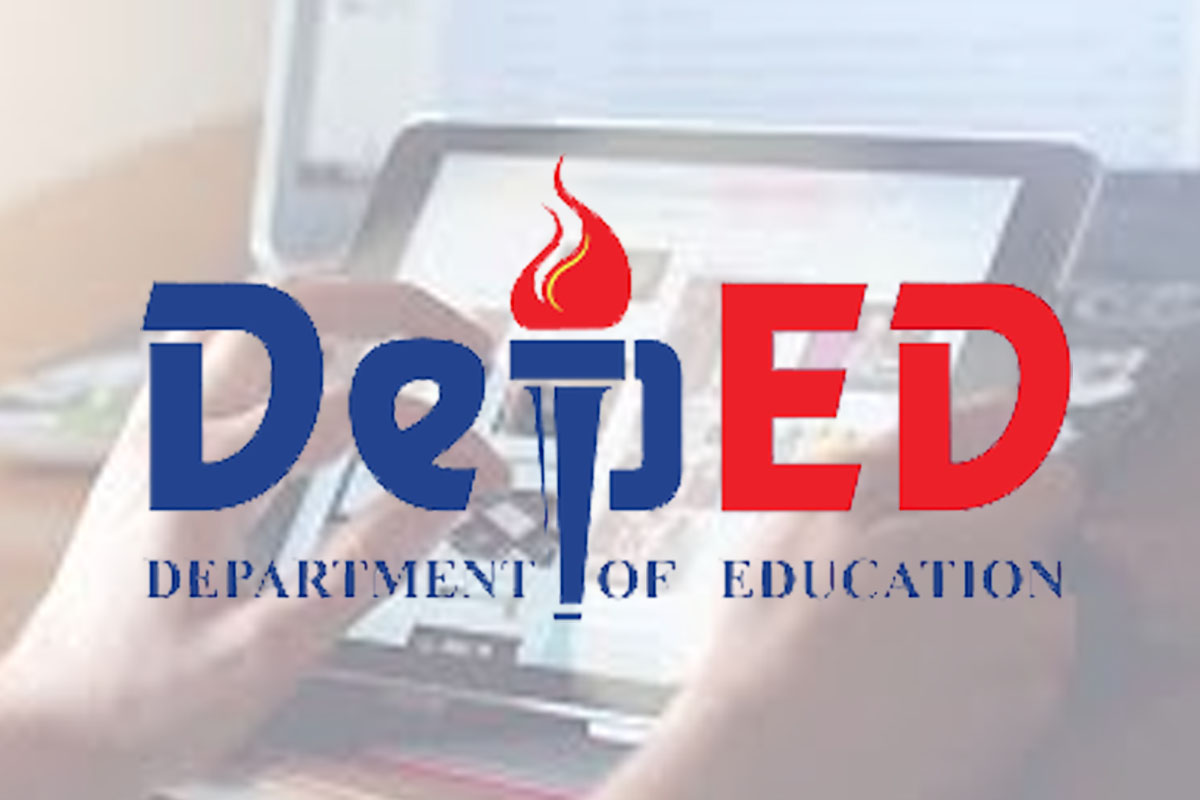