MEMBERS of UP Parser, the official student publication of the Department of Computer Science of the University of the Philippines- Diliman, called for the immediate release of the 26 individuals who were taken by authorities from the University of San Carlos-Talamban campus on February 15.

Policemen and soldiers conducted an alleged rescue operation and apprehended 26 individuals, most of them members of the Lumad community. One of those taken into police custody was Chad Booc, a human rights activist and former writer of UP Parser.

“We believe that alongside the ongoing attacks, school closures, and militarization in the past years, the arrest of these Lumad teachers, students, and elders is an assault on indigenous people’s democratic rights and right to education,” UP Parser said.

“With the vague definition of terrorism, the ATL has provided legal mechanisms that encouraged the state to target indigenous peoples and advocates for indigenous rights,” it added, referring to the anti-terror law.

According to UP Parser, Booc served as a full-time teacher to the Lumad youth after finishing his BS Computer Science course in UP-Diliman.

“We demand the abolition of the Anti-Terror Law and the immediate release of the unjustly detained indigenous communities and human rights activists. We stand with Chad Booc and the Lumad 26,” the group said.

The UP Parser also condemned “any form of attacks and accusations that endanger indigenous people and their defenders.” 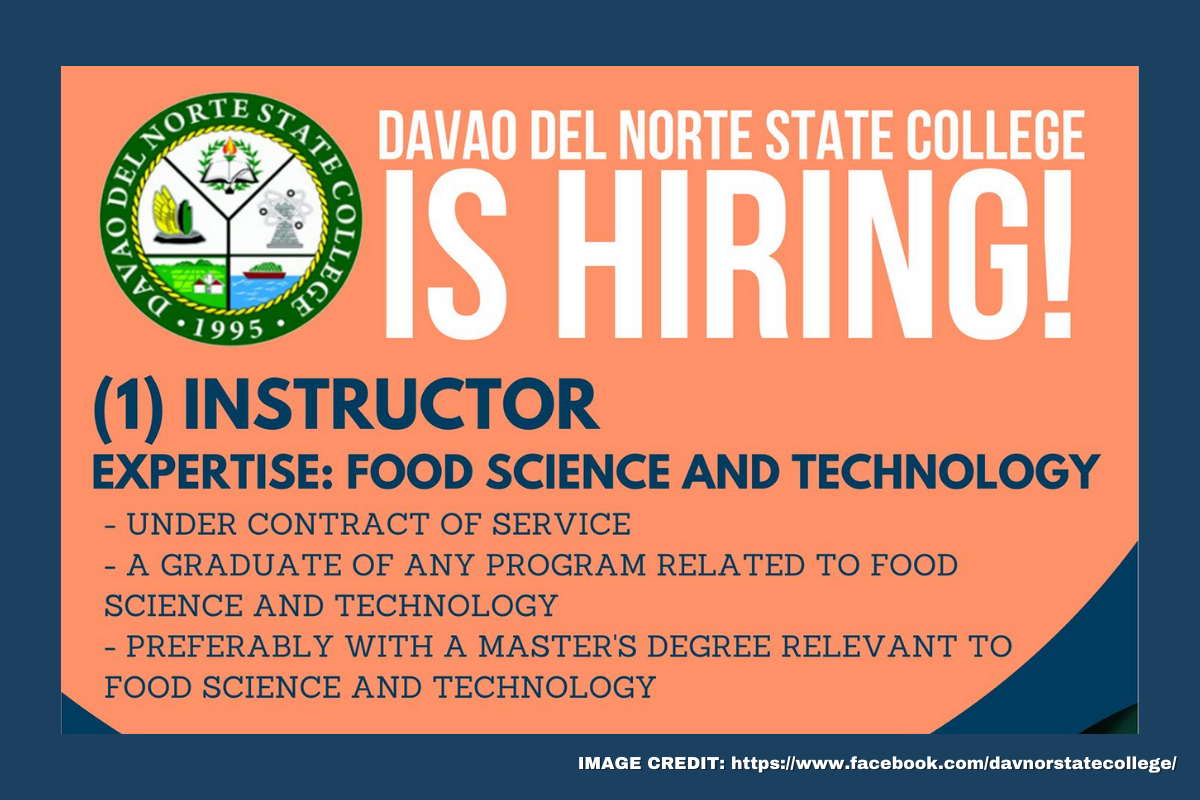 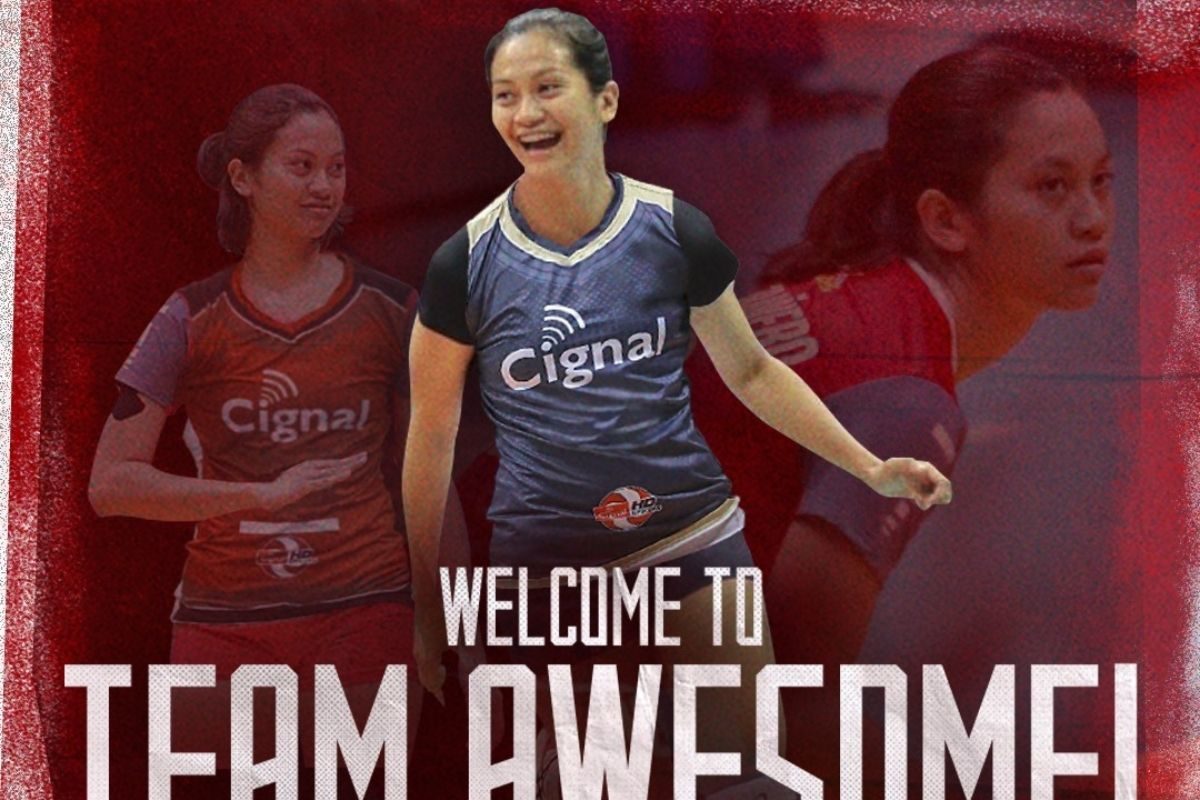 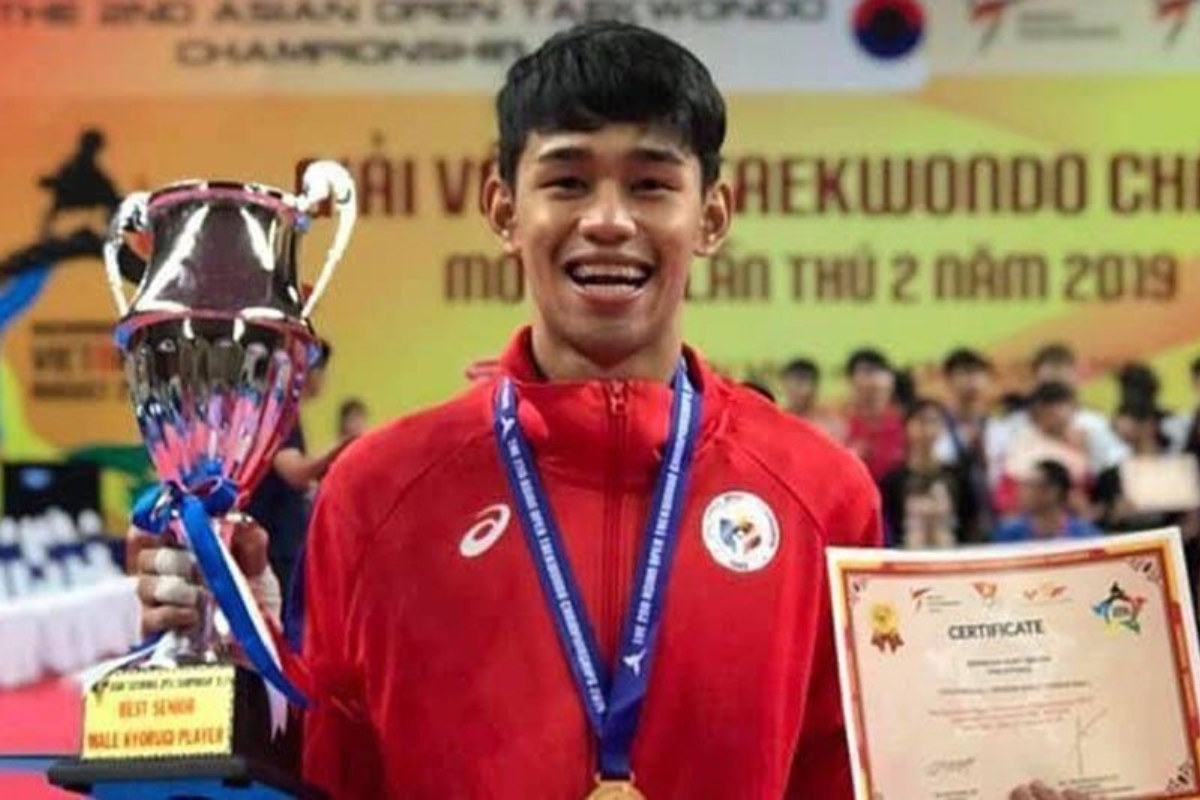