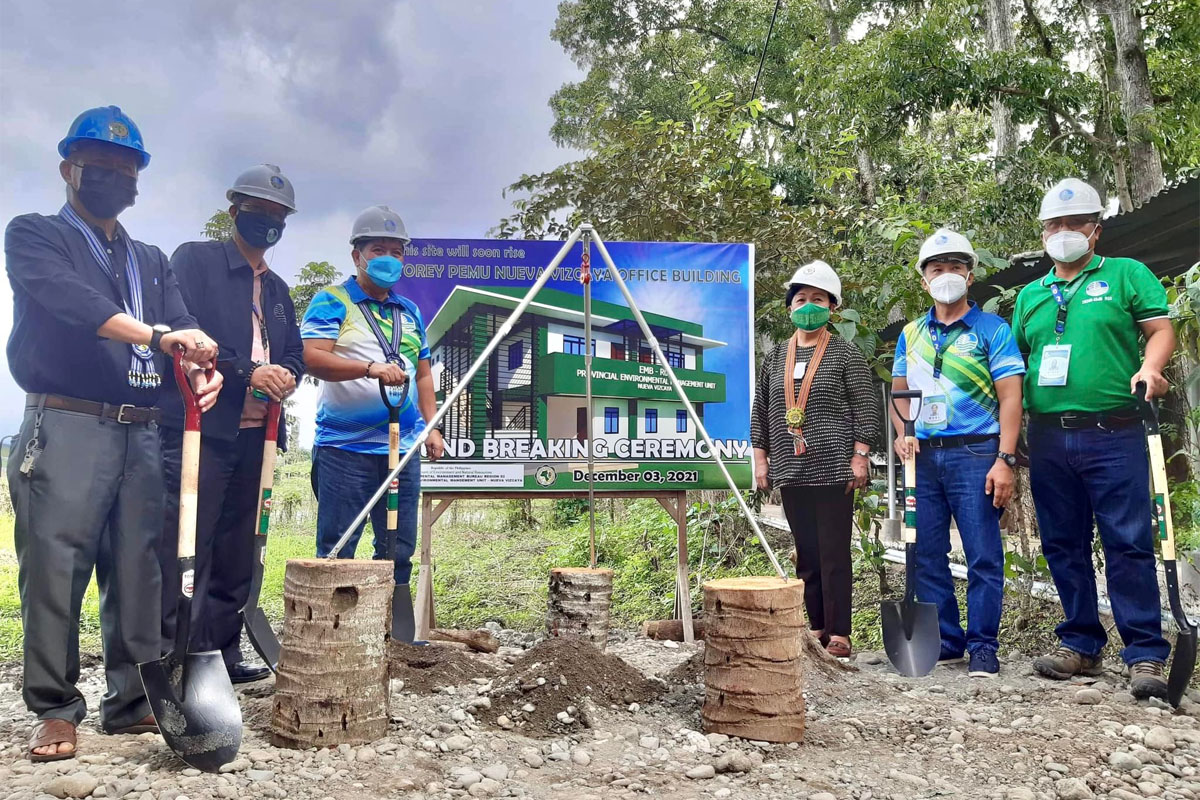 The new building will rise at its Bayombong campus and will be under the management of the Provincial Environmental Management Unit of Nueva Vizcaya.

The two-story building will sit on 480 square meters of land.

The project has a total budget of P6.6 million.

Meanwhile, NVSU collaborated with the Department of Science and Technology for the production of ethyl alcohol to address the alcohol shortage in the community.

Health and Wellness ICYMI: THESE HEALTH AND FOOD SUPPLEMENTS ARE NOW AVAILABLE AT MERRYMART SUPERMARKETS
THE FEED / 8 December 2020