The undermanned Zamboanga Valientes will no longer play in the PBA 3x3 after having a difficult time due to injuries incurred by its player which led the team to forfeit all of their games in the sixth and final leg on Monday, December 20.

As Valientes’ top gunner Mac Cardona was injured, the team was trying their best to compete with just a three-man roster since Leg 3 with Kyle Neypes, JR Cawaling, Rey Demesa, Gino Jumao-as, and Das Esa alternating in playing for Zamboanga.

However, the team found it difficult to cope with back-to-back games and now ending the PBA 3X3 with a horrendous 0-24 record.

It was an unfortunate and disappointing ending for the team but they chose to forfeit all of their three scheduled games on Monday at the Smart Araneta Coliseum.

The team was supposed to face Platinum Karaoke, Pioneer Pro Tibay, and Cavitex Braves in Pool A, and a square-off against Limitless App on the final day of pool play on Tuesday.

Under the tournament’s rules, PBA 3×3 director Joey Guanio ensured that the team will not pay for any fine because of injuries incurred by the team and the same will apply if a player tested for COVID-19.

Aside from Cardona, it was reported from a broadcast that Gino Jumao-as, and Das Esa also suffered from minor injuries throughout the conference.

As appalling it is, it meant the team is also letting go of their chance on the first-ever grand finale set on Dec. 29 at the Big Dome.

Still, PBA 3×3 chairman Dickie Bachmann was optimistic and said “They will be back next conference”. 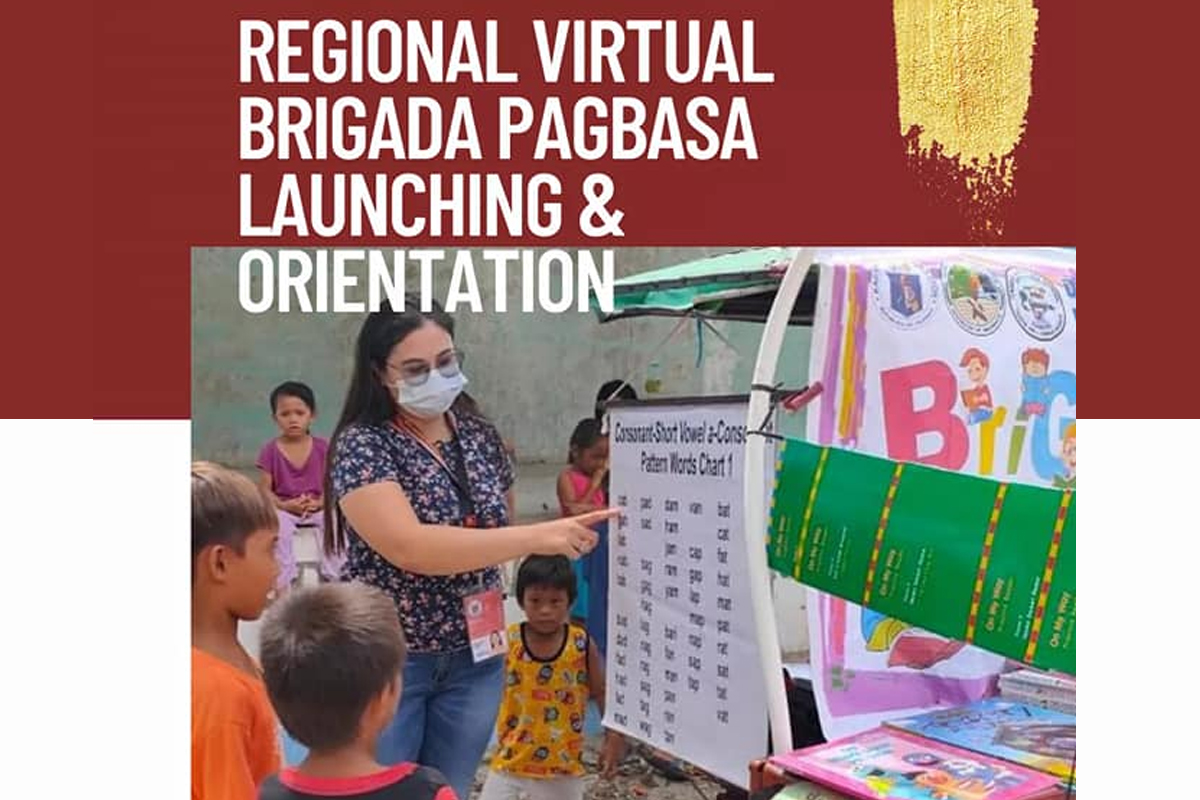 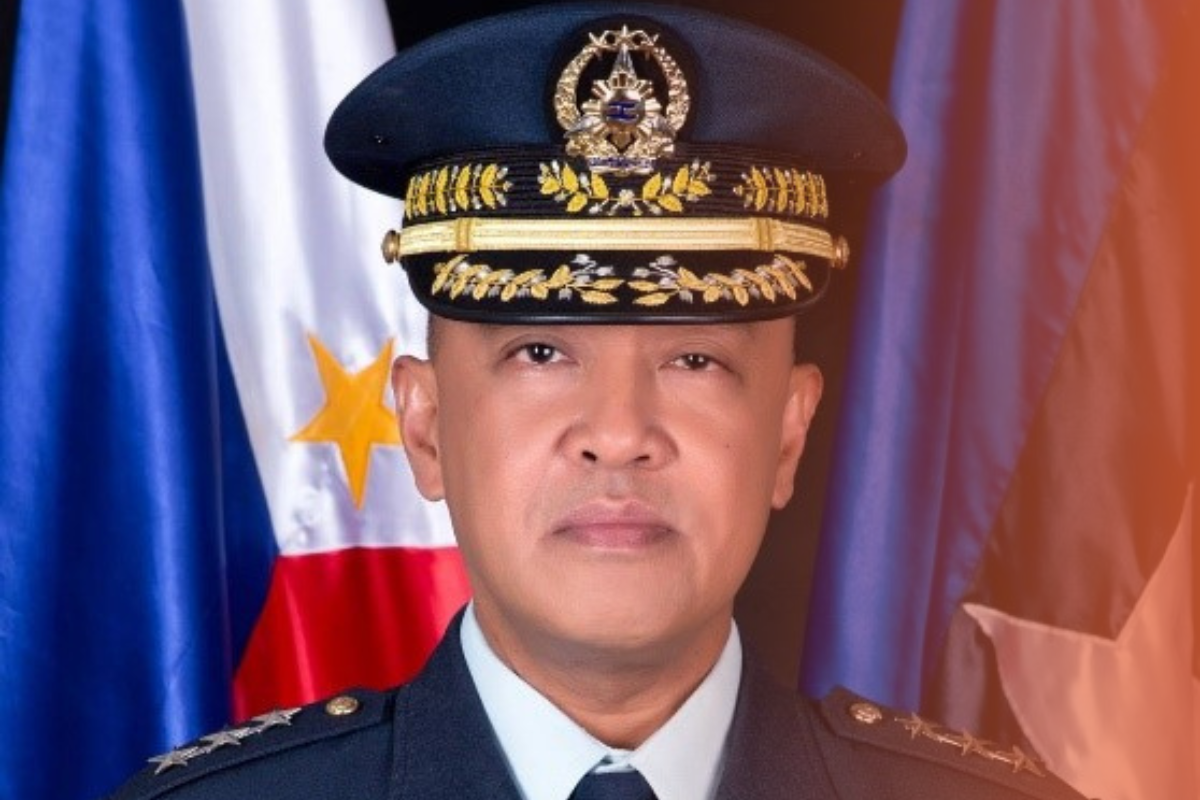