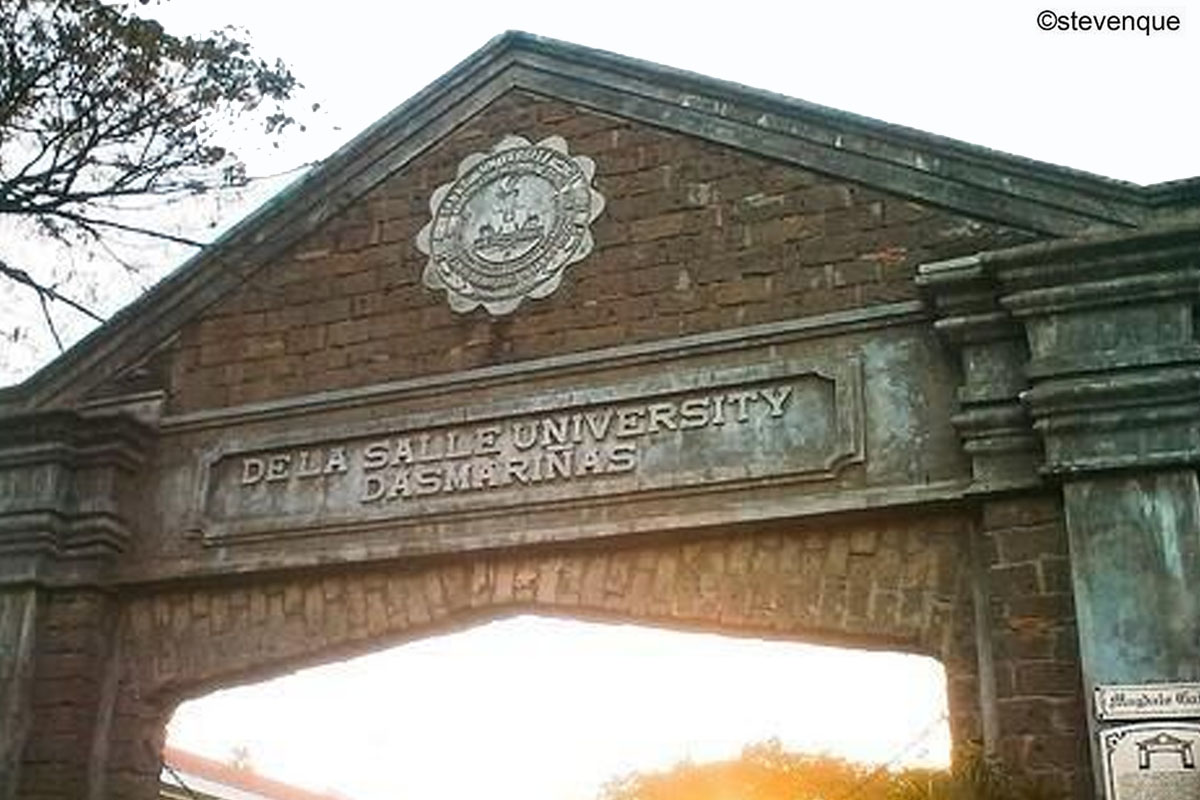 FIRST year students under the BA Philosophy, BA Broadcast Journalism, and BS Mathematics programs of the De La Salle University in Dasmariñas campus have reported that their programs will be dissolved for academic year 2020-2021 due to the lack of enrollees.

Students received calls and emails concerning the programs they have originally applied for and were offered to transfer to their second priority programs to avoid additional fees to form a regular block.

“We are proposing a list of courses because the allowed number of enrollees to the Broadcast Journalism program was not met. With the low turnout of enrollees, continuing with the program will result in higher fees on the part of the student which we certainly wish to avoid,” the DLSU-D administration said in the email sent to the students.

The Broadcast Journalism student council expressed disappointment over the lack of initiative and the absence of a memorandum by the university administration to explain the situation especially with classes set to start on September 14.

The student body said instead of dissolving the program the university should maximize its resources to promote and produce trustworthy journalists in the field.

“The dissolution of the course would inevitably discontinue this endeavor, ending over a decade of specialized training for aspiring journalists in a time when we need them most. Killing the course kills opportunities, avenues, and possibilities for them,” the student body said.

The student body also asked the university administration to be transparent in releasing the official memorandum issued by the office of the president, saying there is no document explicitly dissolving the program.

Meanwhile, students under the BA Philosophy program sent a position letter to the university administration asking that their concerns be addressed immediately as shifting courses may hinder their growth as students and critical thinkers in the future.

“We are looking forward to growing into God-centered, people-oriented, and patriotic persons who serve as responsible and professionally competent stewards of God’s creation. However, this vision remains distant and blurry in our eyes for as long as we’re held back from developing our potentials,” the BA Philosophy students wrote.

The Coalition of Concerned Lasallians has expressed its full support to the students, urging “the DLSU-D administration to address the future of these students properly and emphatically for it will only burden the students and the University if the problem persists.”