The P30-million project was funded under the General Appropriations Act of 2017.

The building will be used for high-quality researches that can potentially advance national development in the field of research and technology.

“It is a milestone on the part of KSU as a higher learning institution with major thrust to engage in relevant and high-quality researches that will advance learning and national development and to carry out extension programs in the form of research and technology-transfer activities to partner communities,” KSU said on Facebook.

The building has three function rooms, 2 conference halls, an eight-bedroom hostel, and various offices for research and development.

In line with Kalinga culture, the unveiling of the building was carried out with a ritual known as the “Chomchomog” where an elderly woman patched ground rice on the walls of the building.

“‘Chomchomog” is one of the traditional rituals performed before a new house is occupied or public building is opened to drive away or quiet down spirits who are believed to have dwelt in the area. 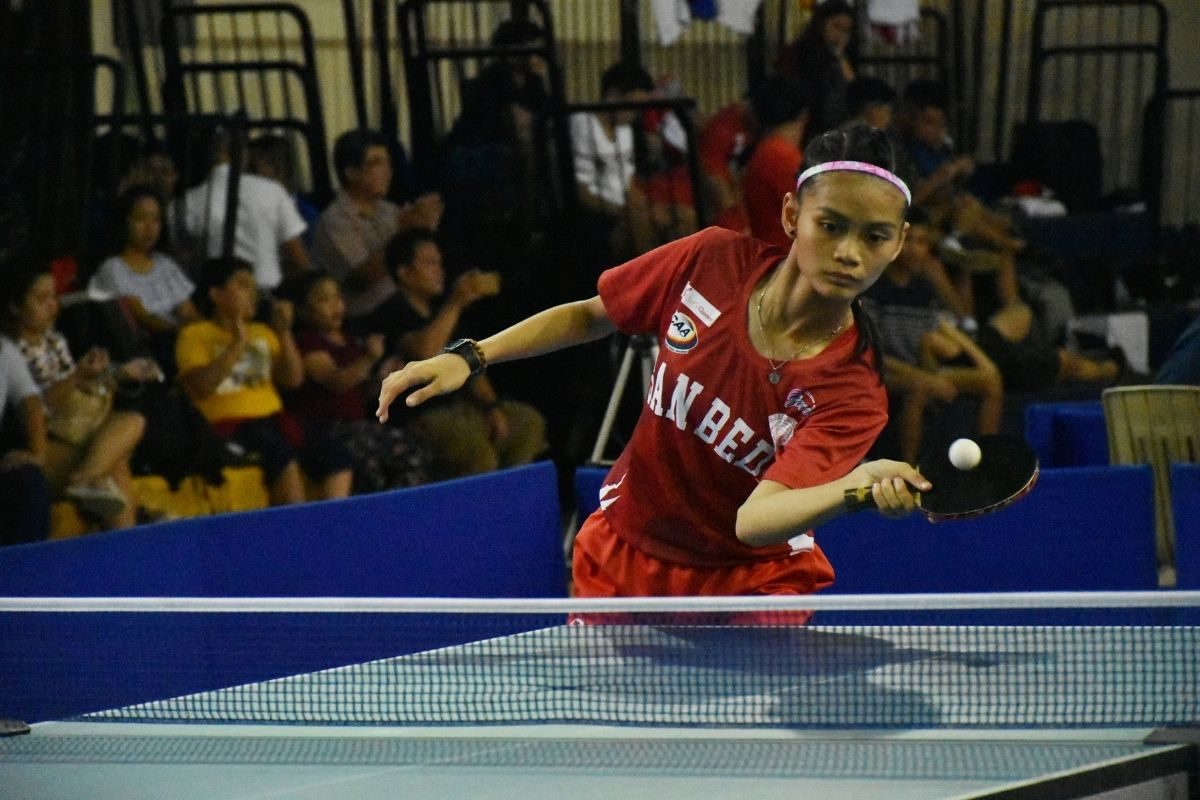 Arts & Culture PEEK INTO THE FUTURE: HERE’S A LIST OF IG ACCOUNTS THAT COULD READ TAROT CARDS FOR YOU
JOVE MOYA / 22 February 2021