THE BULACAN State University warned the public against fake solicitations from people pretending to be part of the university.

BulSU said that it received reports on scammers using the name of the university to ask for solicitations supposedly to be used for the start of the semester.

“The university advises the public to be cautious against individuals or groups claiming to be representatives of [BulSU],” it said in a statement.

“Do not engage in any transaction requiring you to pay any amount because the University does not collect money outside of its obligations,” it added.

The school is set to start classes on Monday, August 22. 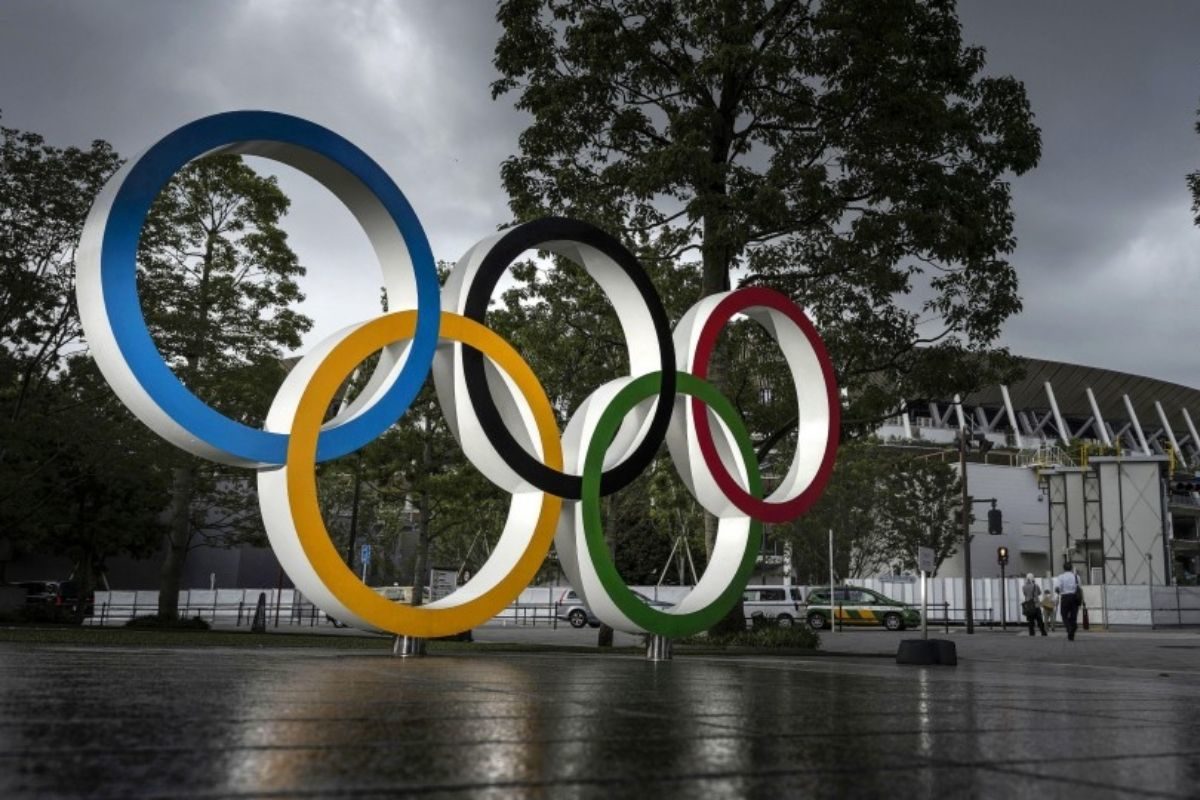 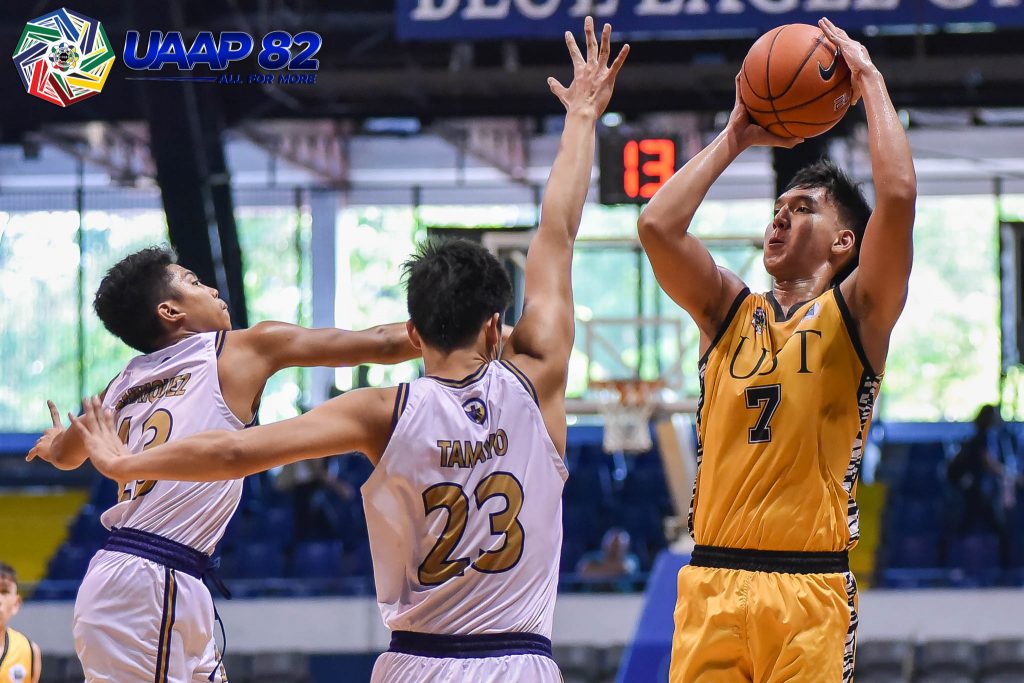 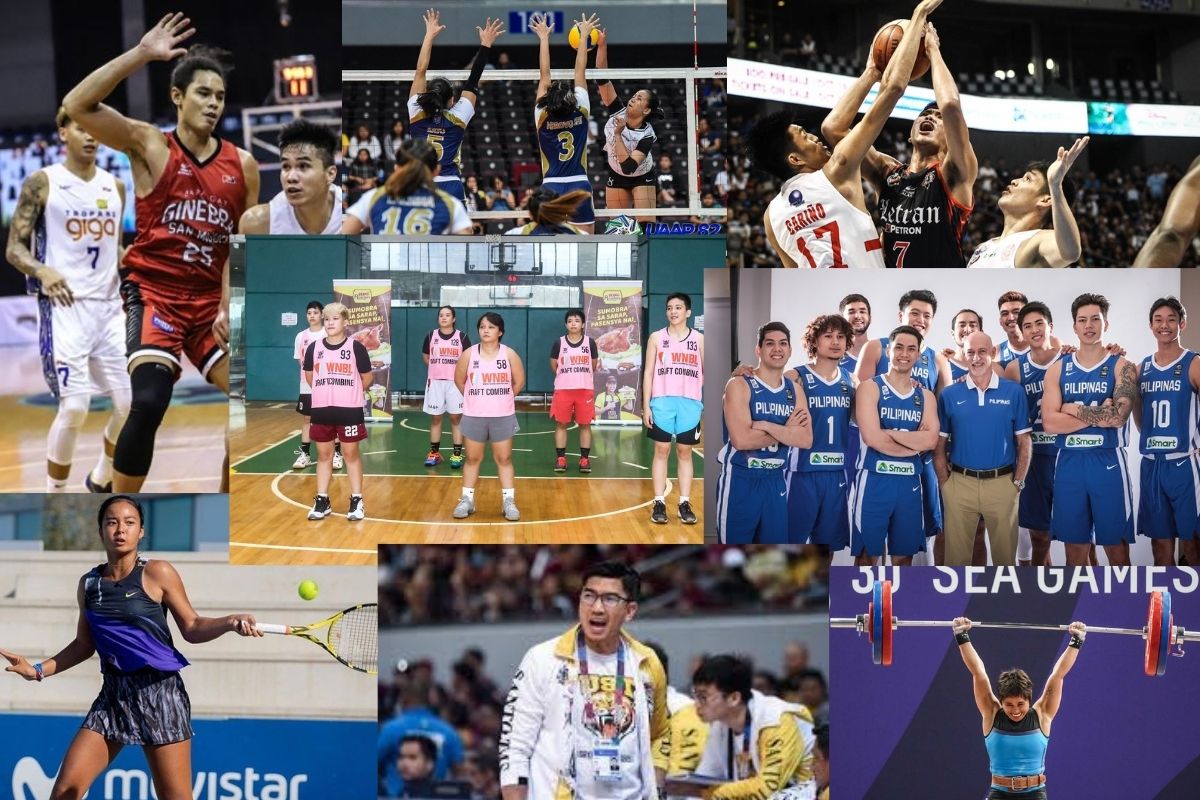