FOREIGN students from the International Students’ Program of the Benguet State University offered prayers of peace and expressed their support to the people of Myanmar who staged protests after the military junta toppled the civilian government of leader Aung San Suu Kyi.

The BSU Office of Student Services said two Burmese students who are taking their master’s degree in the university called for peace in Myanmar which have been shaken with weeks-long protests after its military staged a coup and detained its leader Suu Kyi and key members of her government.

“The BSU International Students’ Program, under the Office of Student Services, stands in solidarity with its two foreign students from Myanmar, in praying for peace during this time of political unrest in their country,” it said on Facebook.

“We pray that those in power in their country will work towards common good and peaceful coexistence for all the people of Myanmar,” it added.

The Student Council Alliance of the Philippines also aired its support to the democratic forces in that country and condemned the military’s blatant attack on democracy. 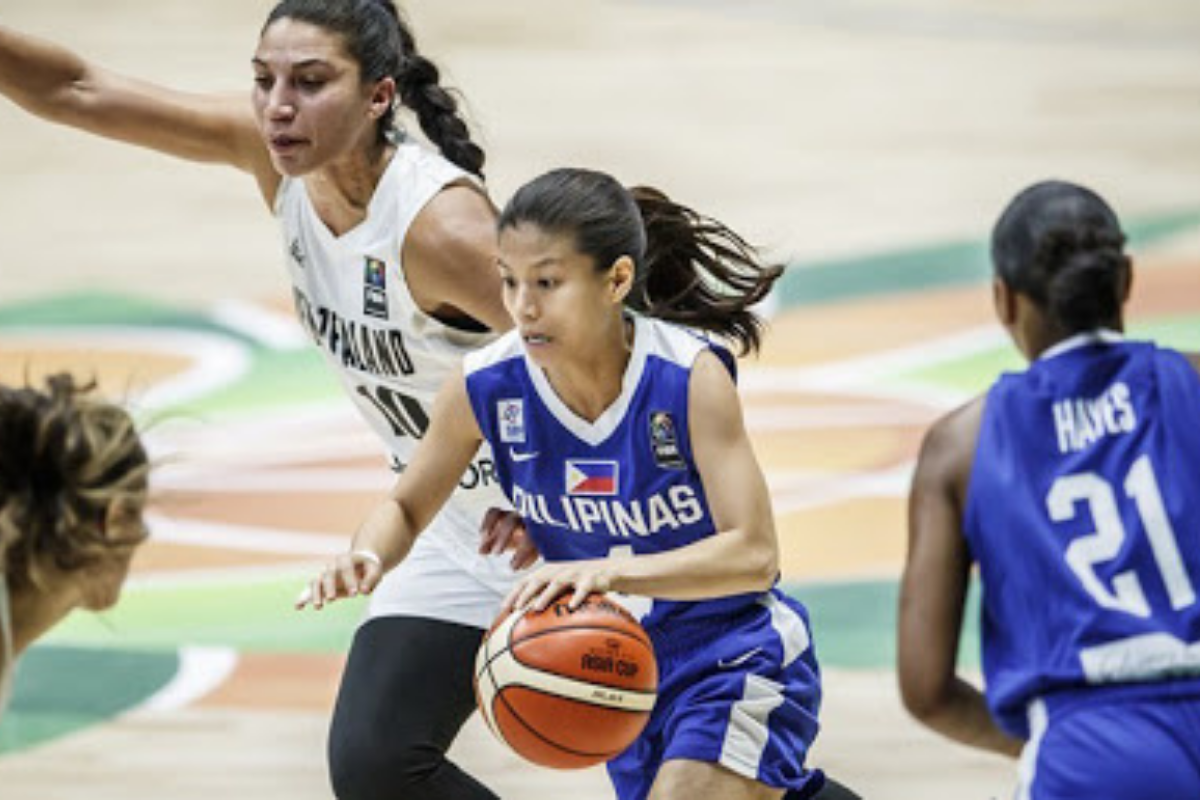