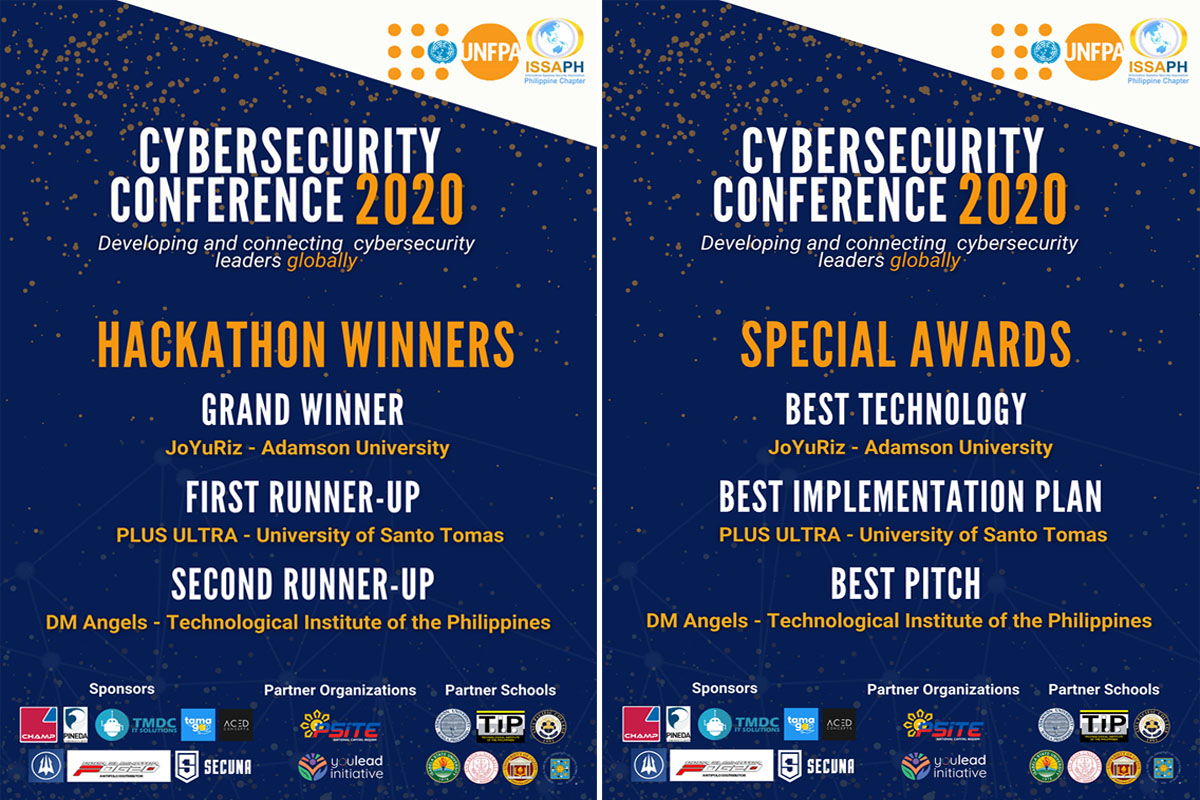 TWO teams from the Adamson University bagged the top prizes at the Cybersecurity Conference 2020 held recently.

Organized by cybersecurity group ISSA PH, the competition tested the participants in a “Hackathon” where teams were subjected to a continuous program development.

Team JoYuRiz of Adamson University won the grand prize. Teams from the University of Santo Tomas and Technological Institute of the Philippines were first and second runners-up, respectively.

Team Spectra of Adamson University won the Capture the Flag competition, being the first to detect a hypothetical case of human trafficking online.

The Information Systems Security Association is a non-profit international organization of information security professionals and practitioners.

This year, its Philippine chapter partnered with the United Nations Populations Fund to discuss how technology can fight sexual exploitation and abuse online. 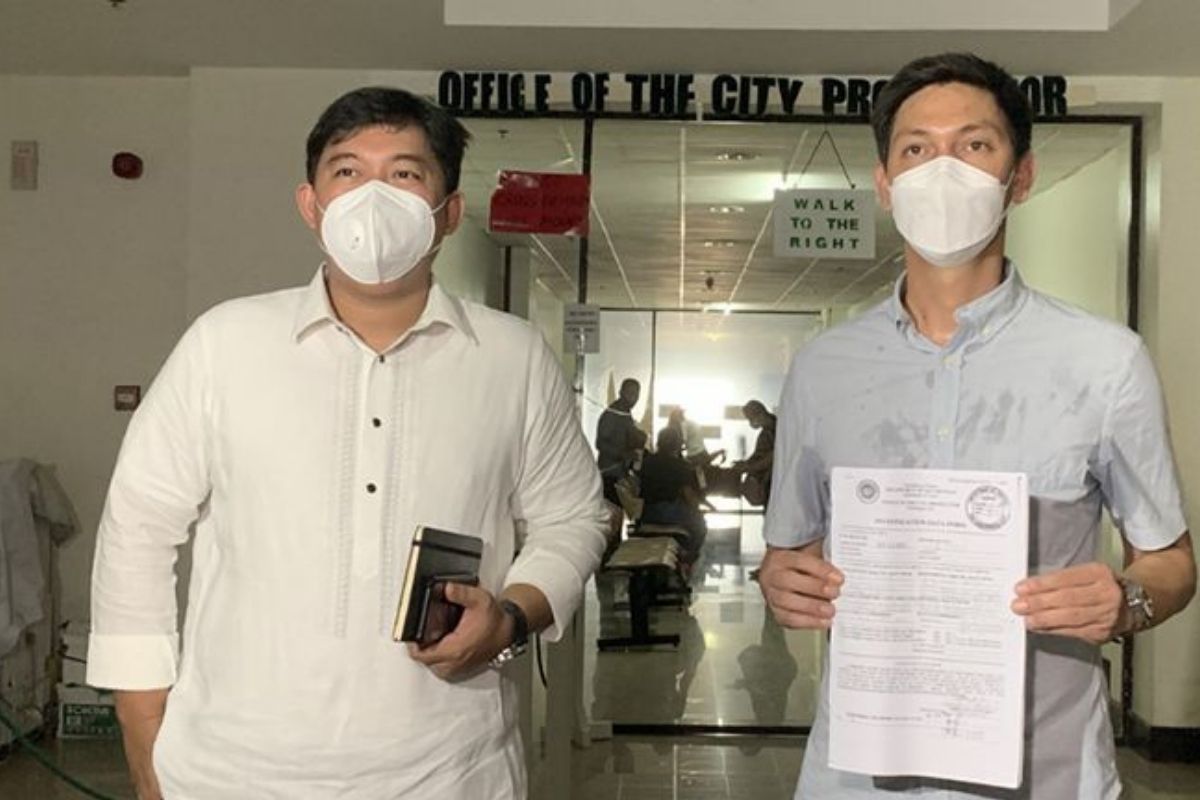 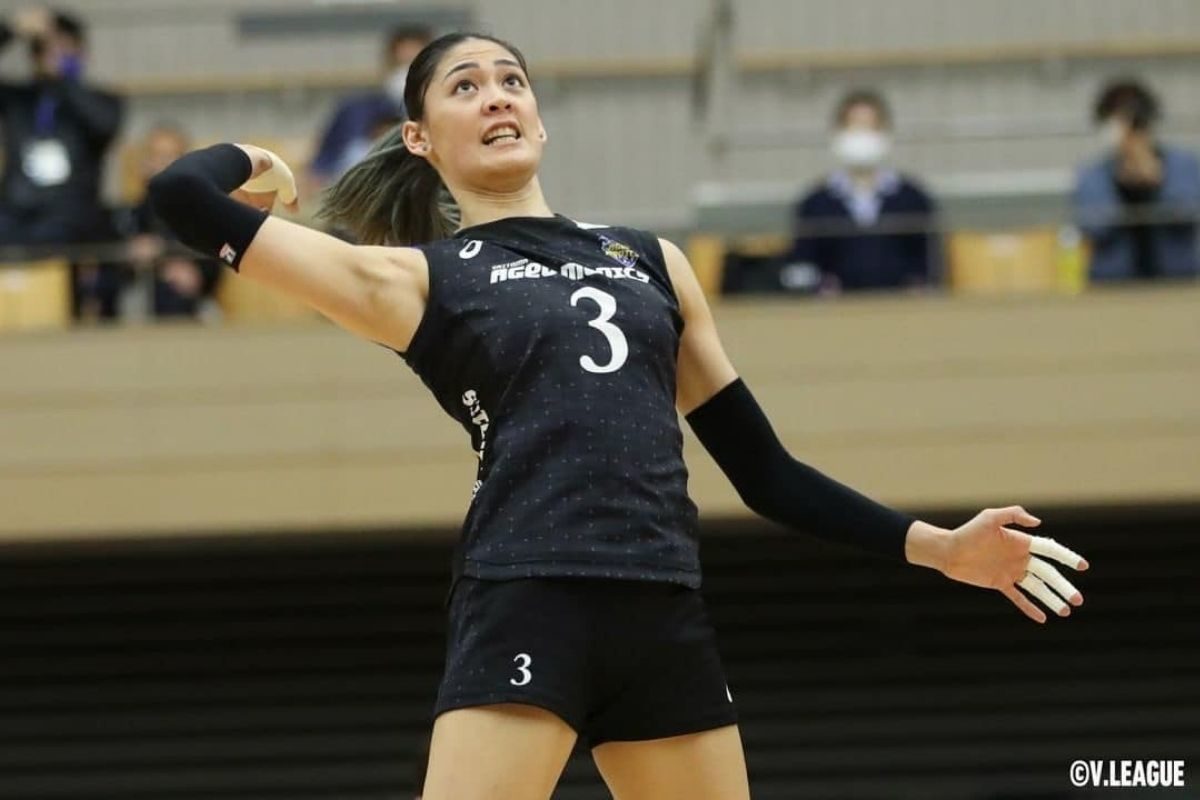 Entertainment ‘MY ROOMMATE IS A GUMIHO’ PREMIERES ON IQIYI TODAY, SAME DAY AND SAME TIME AS KOREAN PREMIERE
THE FEED / 26 May 2021