With no PBA player qualifying for the Olympics in Serbia in June, serving all cadets in Gilas Pilipinas roster in the 2021 Fiba Asia Cup Qualifiers may have yet the consummated game plan for the remaining tournaments. 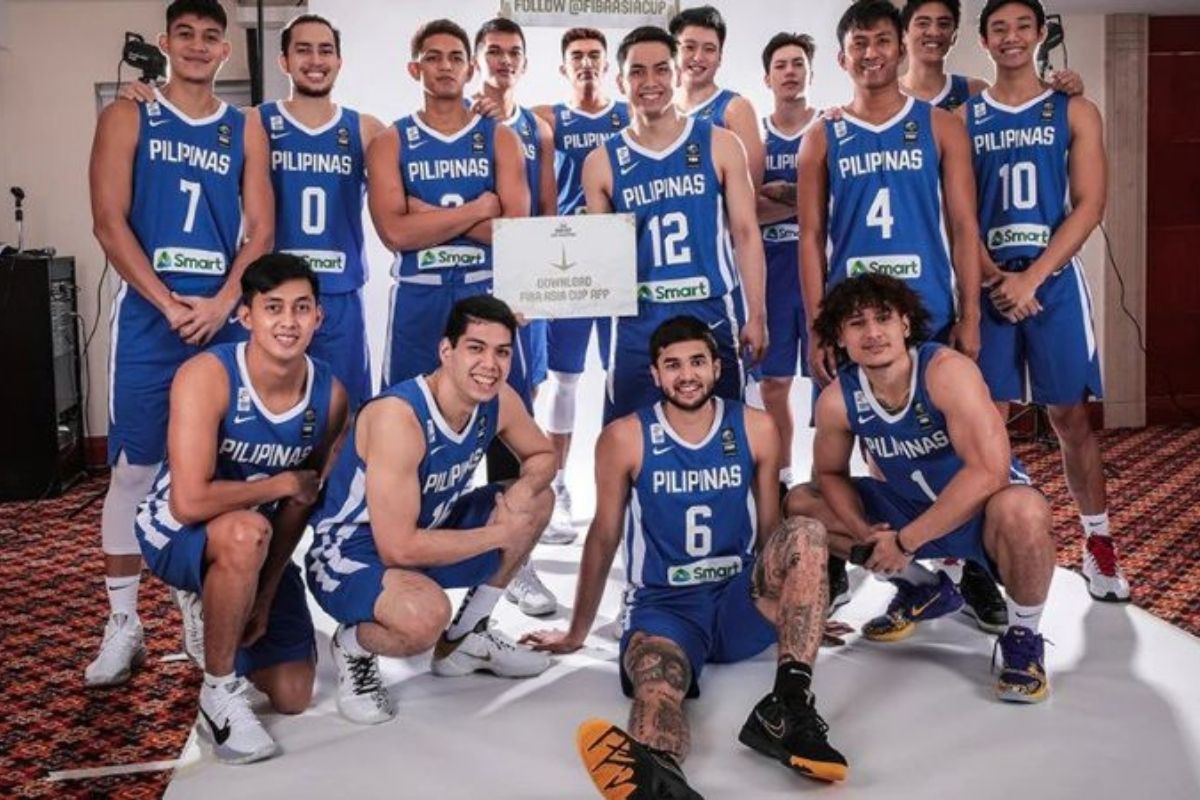 Consequently, the international qualifying tournament has been canceled due to the COVID19 restrictions. And with the hopeful staging of the next window, Samahang Basketbol ng Pilipinas (SBP) has made an upstanding decision of not including veteran players into the Gilas lineup.

The options were narrowed down to orchestrating a Gilas Roster without any PBA players presence in the court due to conflict of calendar schedule between FIBA and PBA.

Although it is a bit skeptical to go with the all cadet lineup, these will embark on a new era for young athletes in bringing fresh developments to the future of basketball.

The possible pool of players is an uproar to the public. SBP has decided to pull players from the special draft back in 2019. Mentioned were the famous Kai Sotto and Ange Kouame and the more to be revealed at the end of the month. Still, the pressure is on whom Gilas has to sweep more titles to measure up and qualify into the FIBA Cup proper.

The public expects that the undetermined roster will be a full circle of competitive players.

Going back to Gilas’ long-term goal, wherein national players were fixated on playing in the national team. These will give cadets the fortuity to benefit from the new setup by stockpiling experiences from the tournaments.

This could be an excellent move for SBP to take advantage of the opportunity and give young athletes the exposure and experience to develop familiarity among players. The expectancy for the best possible team is high, and it is also not helpful that scrimmages were restricted and the time for preparations lacked as well.

Admittedly, we could use a little bit of help from the veterans of PBA. But we still have optimistic consciousness on whoever athletes were drafted to join the national team will continue the success to the country and fill the deficiencies.

Pooling all cadets rather than putting players from PBA from different teams to play in the international meet is if not the best the more acceptable decision made by SBP. Because not only it will make it less difficult for PBA to reschedule their games but to give way to the new set of team players as well.

The plan is eloquently risky believing that Gilas could not notch its spot in the FIBA proper. But one thing is for sure, this strategy will bring amateurs greater potential in transforming a new generation in the professional sport. 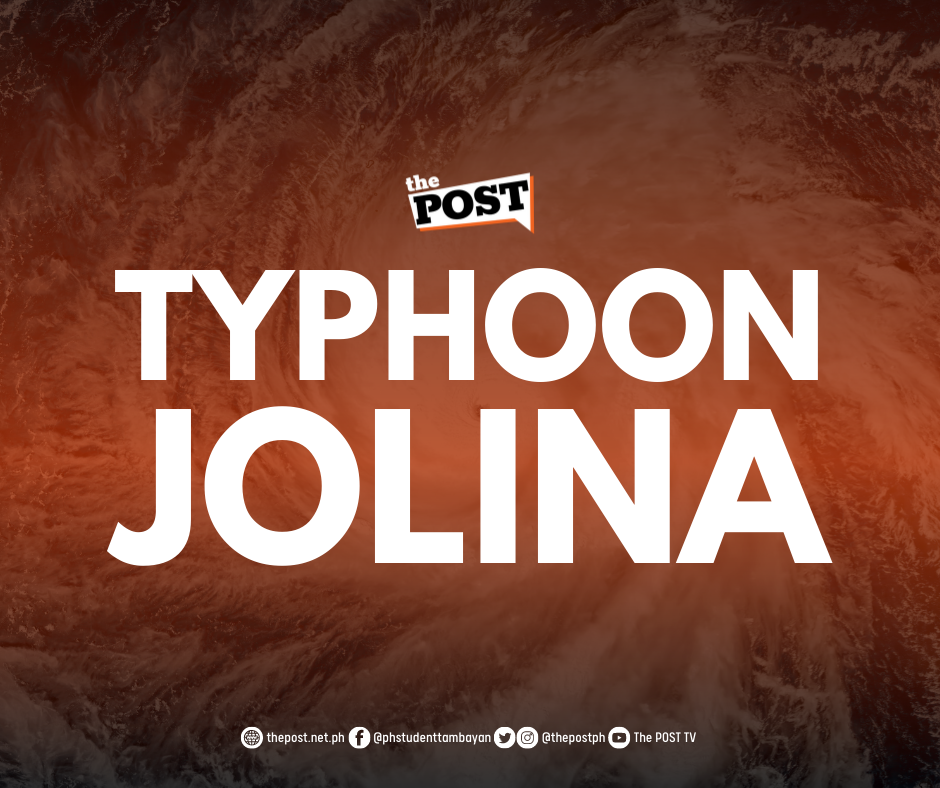 Fashion and Beauty FROM THE GROUND UP: KELVIN MORALES’ ROAD TO THE WORLD OF FASHION
JOVE MOYA / 1 December 2020 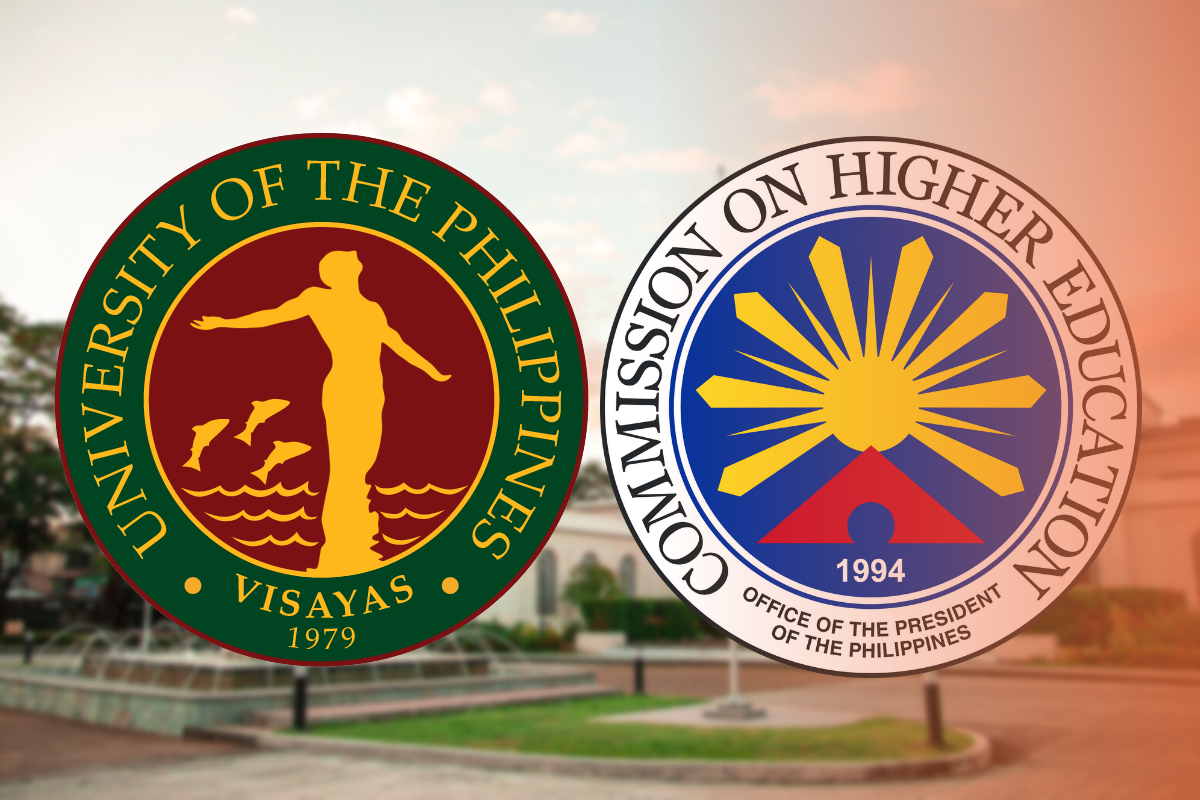