MANILA -- China was tall but not exactly mighty in a straight-set 25-16, 25-22, 25-20 victory over a fighting Philippine side that relentlessly scratched, gnawed, and chipped on the Great Wall all night long in the AVC Cup for Women. 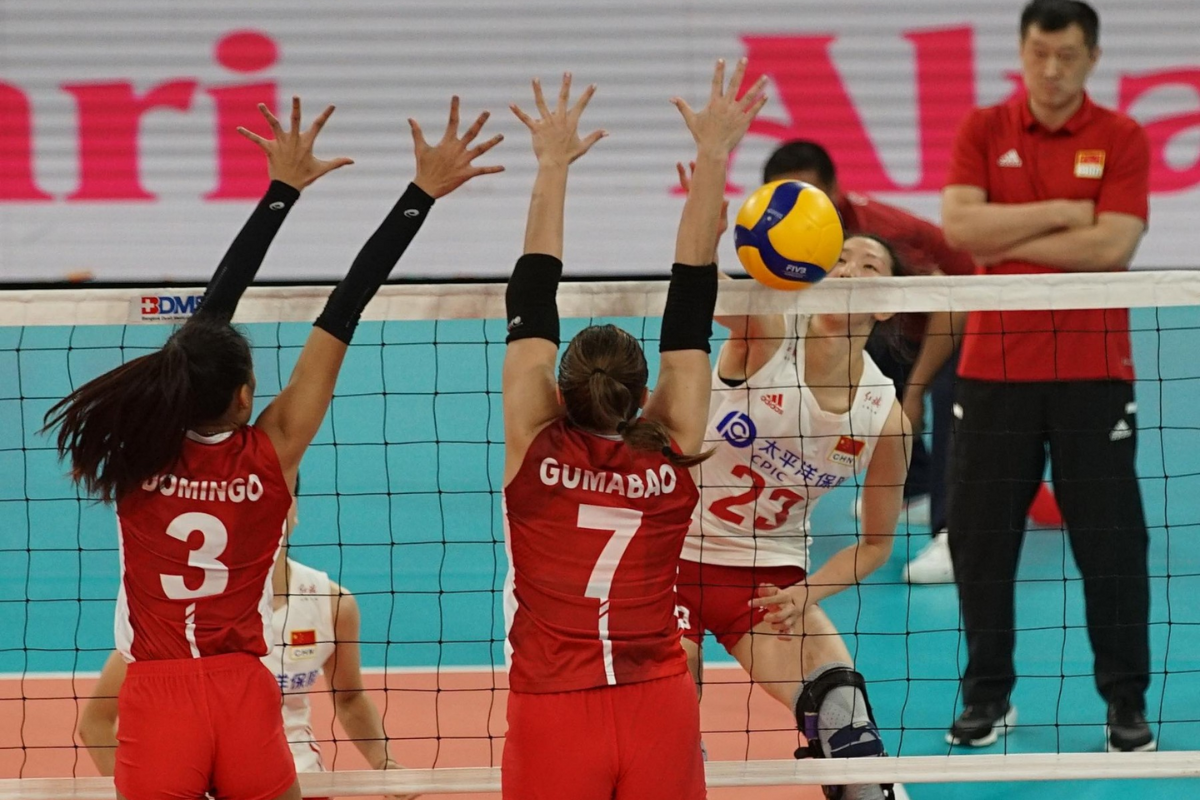 MANILA — China was tall but not exactly mighty in a straight-set 25-16, 25-22, 25-20 victory over a fighting Philippine side that relentlessly scratched, gnawed, and chipped on the Great Wall all night long in the AVC Cup for Women.

The Tuesday night crowd who showed up at the Philsports Arena despite the inclement weather were up for a treat, as the women’s national team showed no fear against the five-time winners.

Setter Jia de Guzman, who missed the Philippines’ valiant straight-set loss to Vietnam, provided stability with her solid orchestrating of plays which were sorely missed in last Sunday’s opener.

A satisfied De Guzman was very happy with the way his team performed despite the massive disparity in height.

“We gave our best for today’s game. Going up against China, to be able to stick with them for the most part of the game is something that we can be proud of,” said Morado, who fired two of her team’s eight service aces.

Tots Carlos, in only her second international match, was solid with 15 points, including two aces, while Michele Gumabao and Jema Galanza also netted two service winners and both finished with 11 points.

“We are very proud of our team’s showing. They performed well. The players didn’t give up. Hopefully, we could carry this in our last two games,” said coach Sherwin Meneses, as the hosts play Iran on (today) Wednesday and South Korea on Thursday.

The Philippines was ahead, 7-4, in the second set when Wu Mengjie led her team’s fightback to snatch the lead at 9-8.

Things went tight since then as a Michelle Gumabao ace kept the hosts in the match at 22-22.

The Chinese then took the 2-0 set lead after a Wu Mengjie kill, a Cao Tingting block, and a Tots Carlos error that closed out the second set.

Wu Mengjie was in the zone again, allowing the Chinese to level at 12-12, before the women’s team got its bearings back as Gumabao fired back-to-back aces to give her team a 17-14 advantage.

China rallied and regained the lead, 19-18, on a Zhuang Yushan kill.

Wu Mengjie, who finished with a match-high 24 points, then produced the key hits late to give the Pool A-leading Chinese their third straight win.

China coach Kuang Qi praised the Philippines for its effort.

“We think today’s match is going to be hard,” said Kuang through Li Xuemeng, the team’s other opposite spiker who is also an interpreter.

“I think all of the players are very good. They were very enthusiastic about volleyball,” he added. 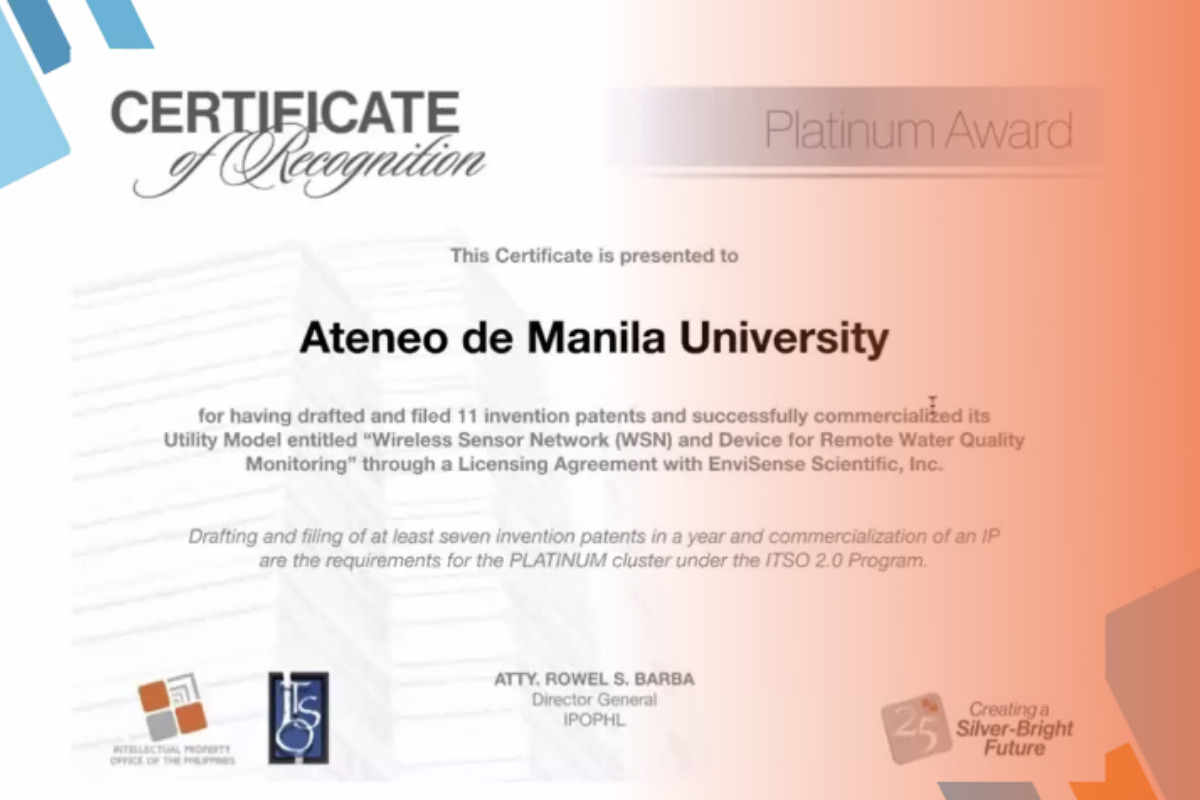 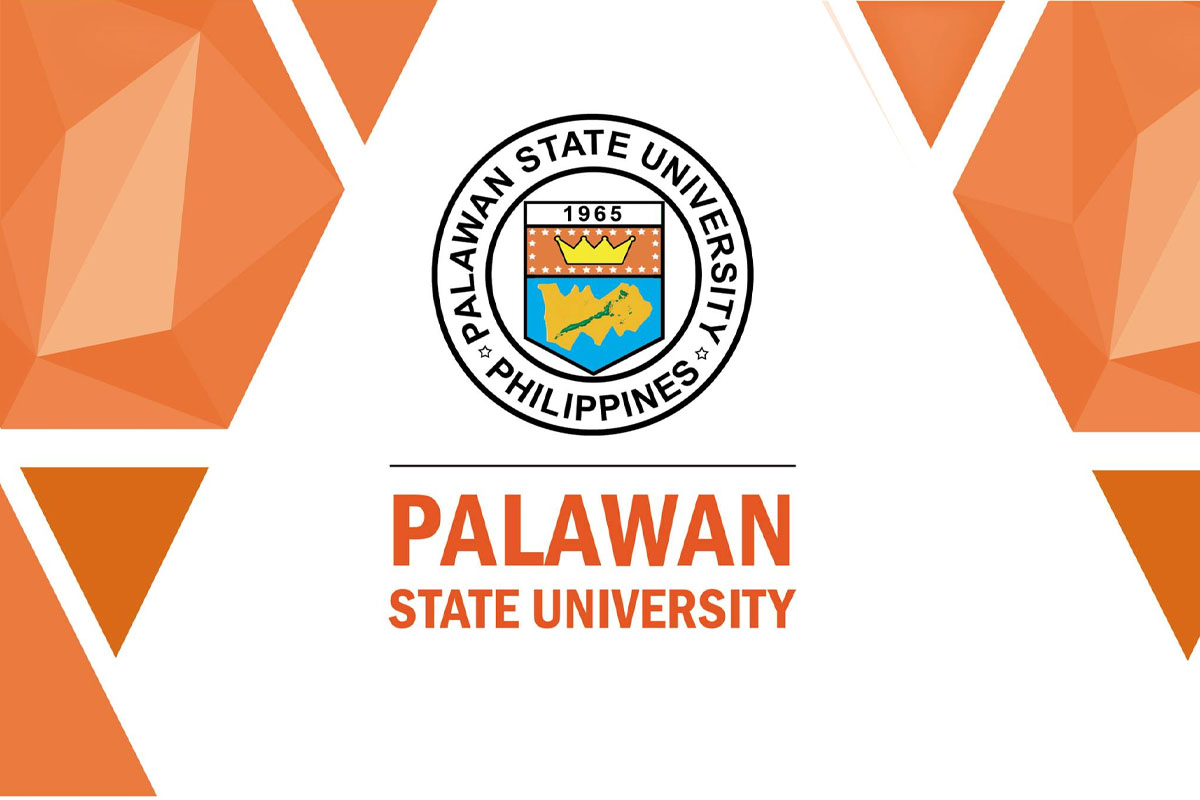