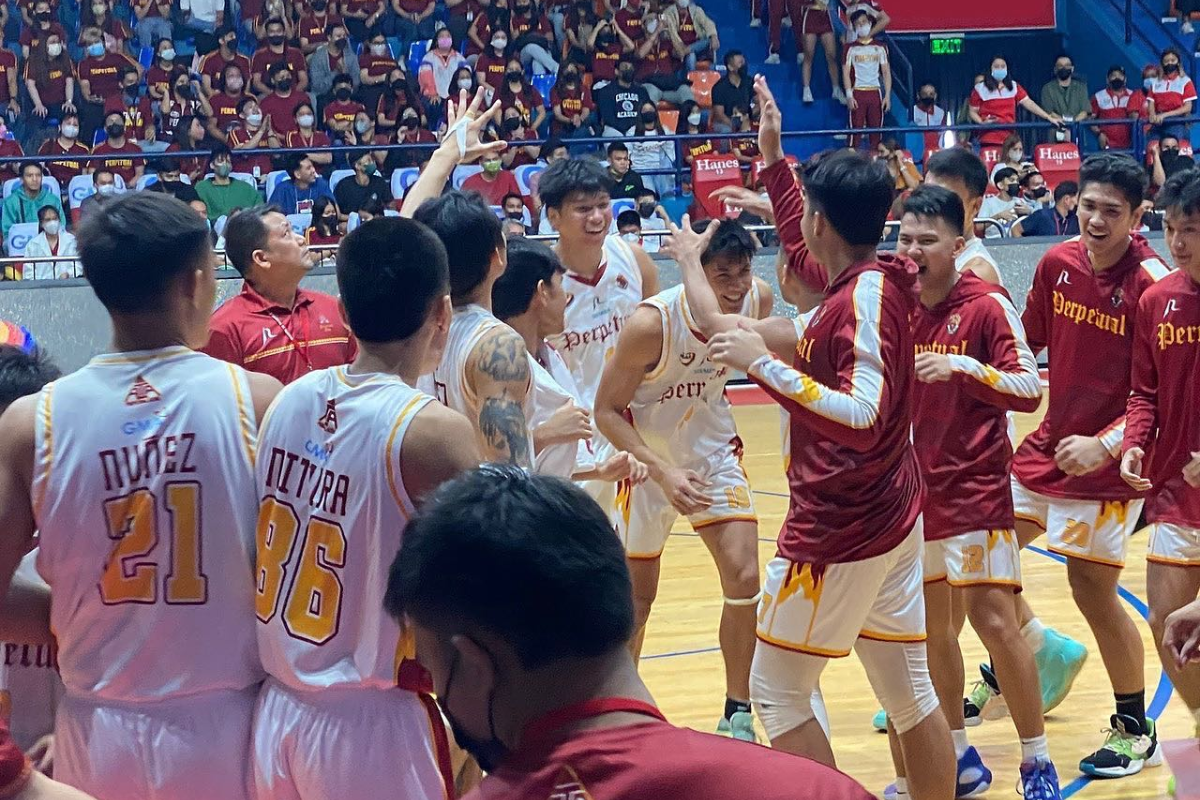 UPHS star forward Rey ‘Peter Pan’ Barcuma led the Altas with 22 points on a near-perfect 10-of-11 shooting while also being a menace on the defensive end with four steals.

Perpetual Help head coach Myk Saguiguit enthused that the triumph only shows how well-prepared his wards are this NCAA season as they aim to grab the championship from defending champion Letran.

“Some people thought that our Final Four appearance (wasn’t legitimate) since it was a shortened season and we were under a bubble setup. That’s why I told them (my players) to show who we really are this season,” Saguiguit pointed out.

Barcuma’s defensive intensity came at the right time as the Altas erased a 12-point lead by the Heavy Bombers in the second quarter of the match up to take a 37-36 lead at the half and later 42-41 at the 6:49 mark of the third phase of the battle.

From there, Perpetual Help didn’t look back to score a 17-2 blast and build a 16-point lead at 59-43 with just three minutes left in the third quarter and eventually 65-51 towards the end of the game.

Spitfirish Jonathan Medina scored for JRU 15 points and six rebounds while Joshua Guiab backstopped him with nine points and six boards—not enough though to turn the tide and overcome Perpetual Help’s firepower. 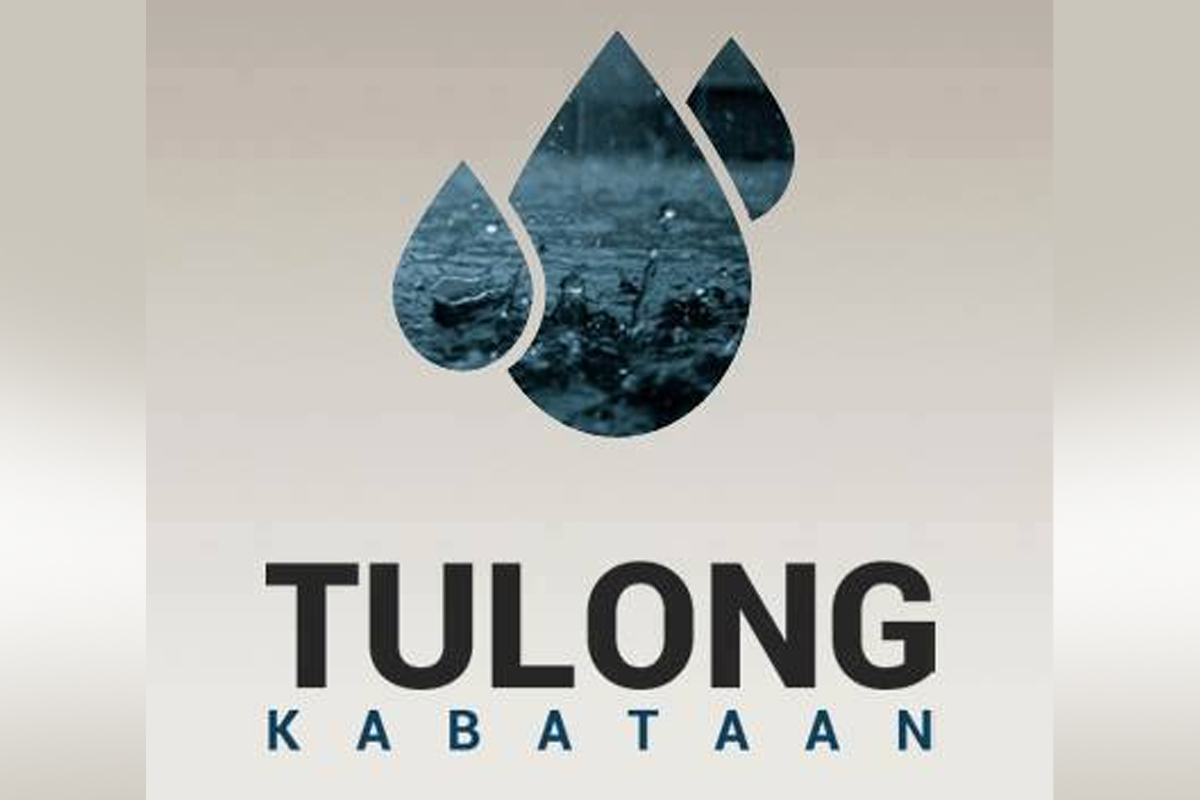 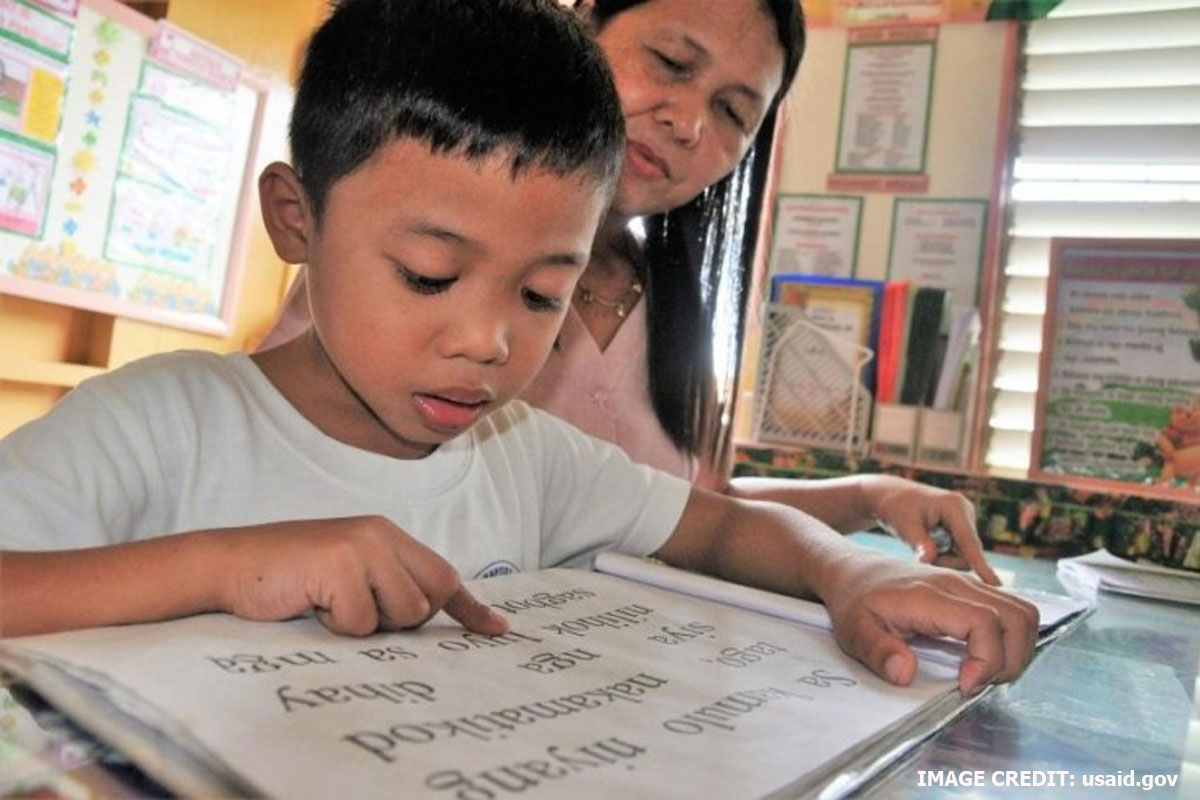 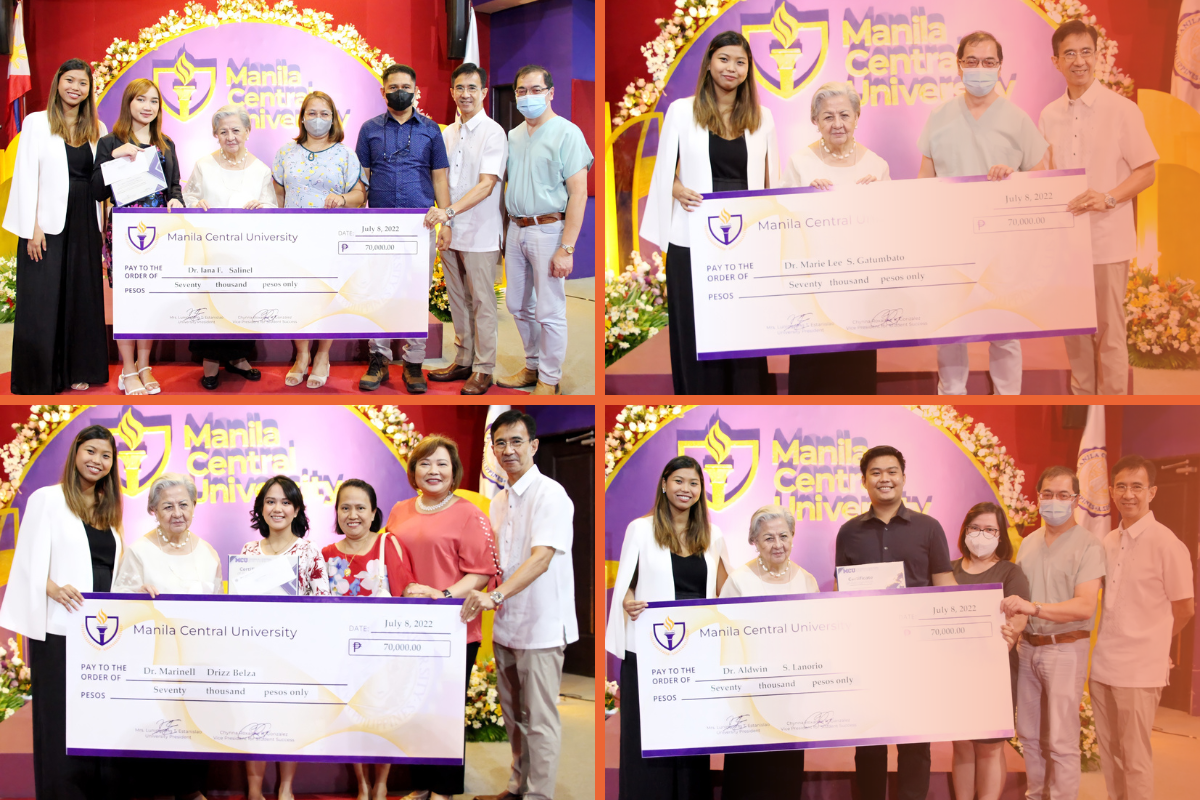 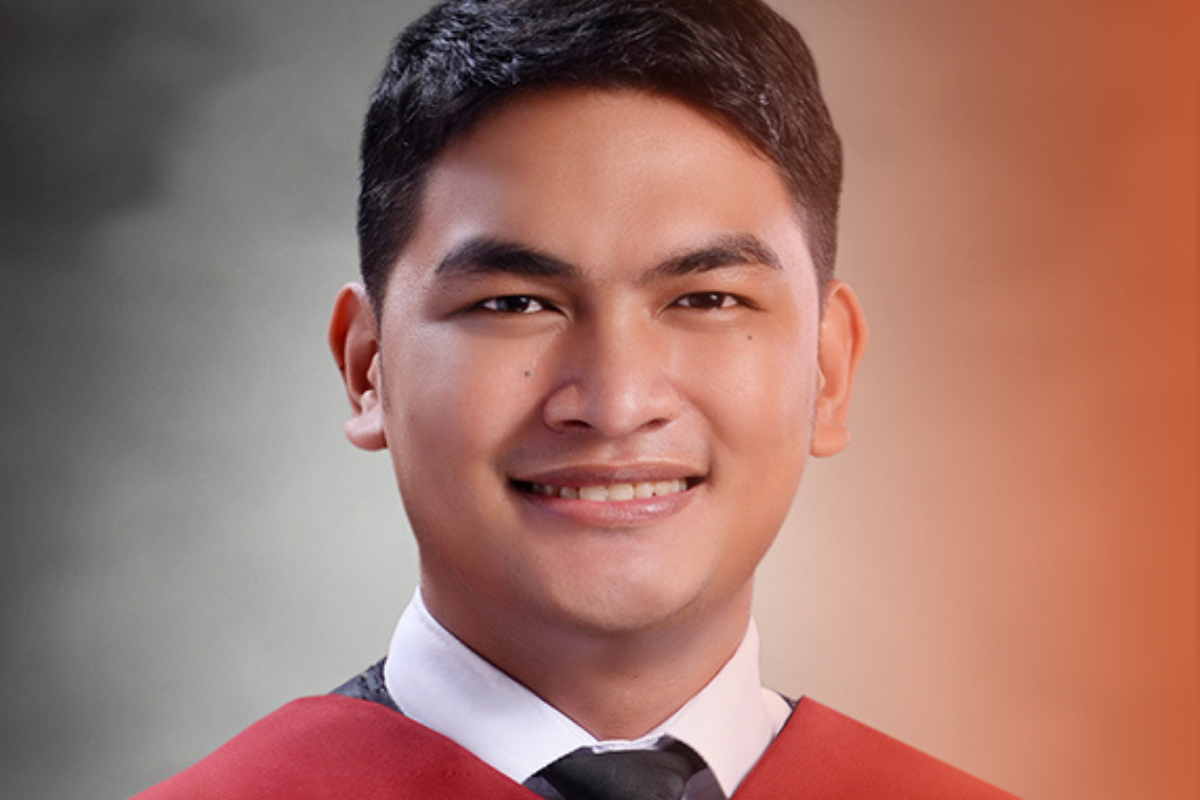