UAAP GETS FRESH START IN SEASON 84 POWERED BY SMART PREPAID

After two years of waiting, the UAAP will once again see action as its 84th season is set to kick off on Saturday, March 26, with the men’s basketball tournament on Saturday at the Mall of Asia Arena, which will be held in a bubble set-up.

After the COVID-19 pandemic halted all sports activities, the county’s biggest collegiate league will open its new season with an even playing field and a whole lot of possibilities.

In March 2020, the UAAP was disrupted in the middle of its Season 82 volleyball season, where the Ateneo Lady Eagles were vying to defend its title in the women’s division while the National University Bulldogs were gunning for a three-peat in the men’s tournament.

The eight-university league was forced to cancel both the remainder of Season 82 and Season 83 as COVID-19 raged and brought uncertainty to the future of sports.

However, despite the short season, the University of Santo Tomas (UST) was still able to clinch its fourth-straight General Championship crown even after the truncated Season 82.

Now with Metro Manila easing up on its COVID-19 restrictions, the UAAP is determined to pick itself up from where it left off and blow a fresh wind over Philippine sports.

After nailing a 16-0 sweep in Season 82, the Ateneo Blue Eagles will aim for a fourth-straight title without their core group of stars Thirdy Ravena, Matt and Mike Nieto, and Isaac Go.

Meanwhile, the young squad of the UST Growling Tigers which clinched a runner-up finish in Season 82 had encountered a controversy of setting up a training bubble in Sorsogon that violated COVID-19 protocols. Former head coach Aldin Ayo stepped down from his post and was handed a ban from the league as he took responsibility for the mess.

This led to the exodus of players bannered by former team captain CJ Cansino taking his talents to the University of the Philippines (UP) Fighting Maroons and Season 82 Rookie of the Year Mark Nonoy transferring to the La Salle Green Archers.

Aside from seeing some players in a different jersey, UAAP fans will also be able to catch fresh faces as juniors stars Forthsky Padrigao of Ateneo, UP’s Carl Tamayo and Terrence Fortea, and La Salle’s Raven Cortez.

And of course, fan-favorite stars like Ateneo’s Angelo Kouame, Ricci Rivero, and Justine Baltazar will be making a return to the collegiate game.

Stream the games live on Smart’s GigaPlay app for free

While fans will not be allowed in the venues for now, Smart Communications, Inc. (Smart), the official UAAP partner and digital broadcaster will stream the games live exclusively on the GigaPlay app for free — with no data charges — during a limited period only.

As part of its thrust to enable the youth to pursue their passions while living the life that they love, Smart Prepaid made it easier for students to follow the action-packed games while rooting for their favorite teams and players, reigniting their school spirit made possible by the GigaPlay app.

The games are scheduled on Tuesdays, Thursdays, and Saturdays and will follow a quadruple-header format with scheduled tip-off times at 10am, 1pm, 4pm, and  pm. All eight university teams will see action on each play date.

The tournament will continue to follow the two elimination round-format and hold the Final Four showdowns and best-of-three final series.

The UAAP, though, will reassess its restrictions of welcoming fans to the venues after the first elimination round of basketball.

But the league does not end with basketball as the women’s volleyball tournament will follow in May and potentially hold the cheer dance competition that will be exclusively streamed on GigaPlay for free as well.

To enjoy free streaming on GigaPlay, Smart subscribers can download GigaPlay on the Apple App Store or Google Play Store, set up an account, and watch their preferred game on the GigaPlay content lineup while connected to Smart mobile data or PLDT Home WiFi – without worrying about data charges. 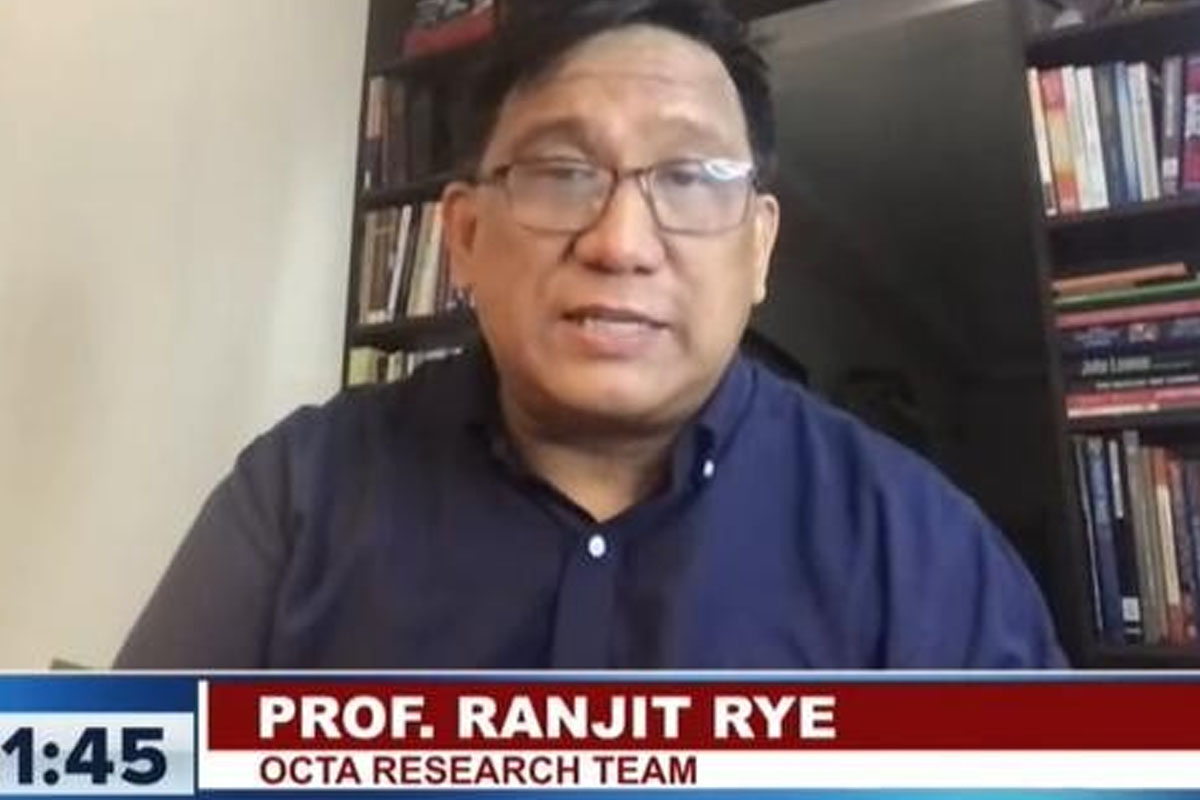 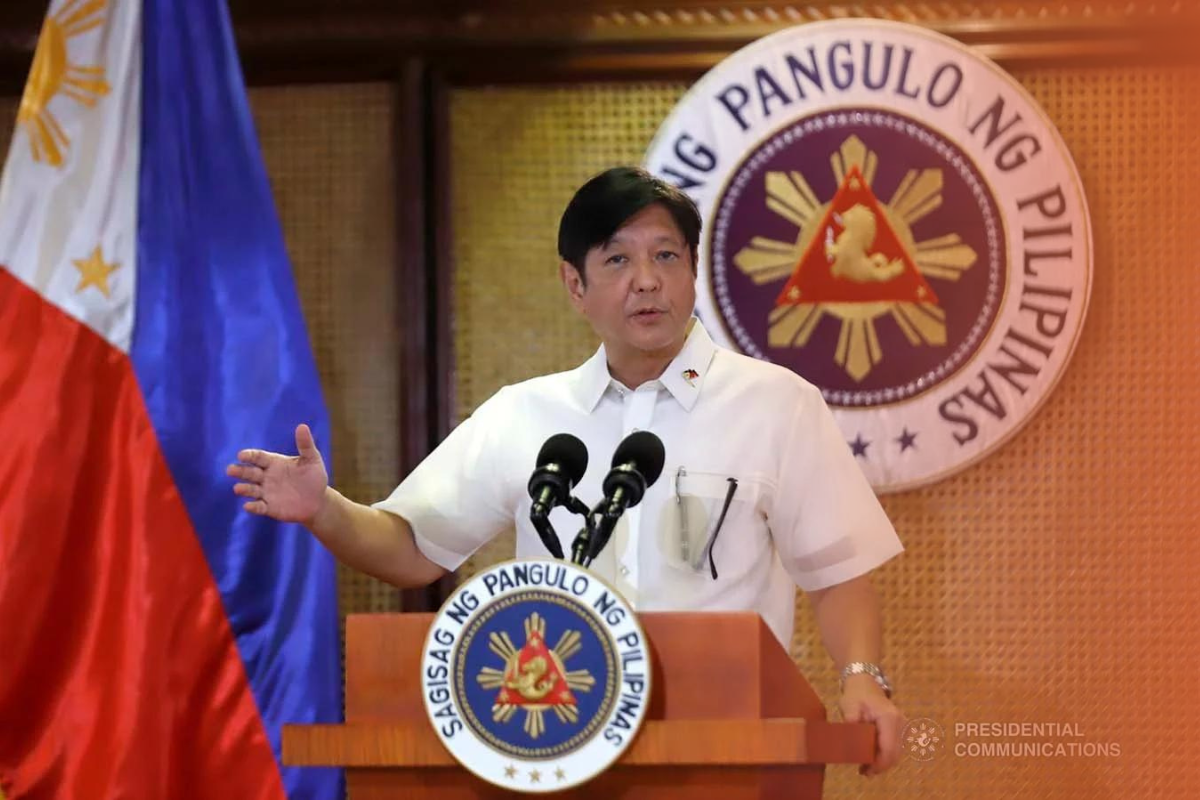 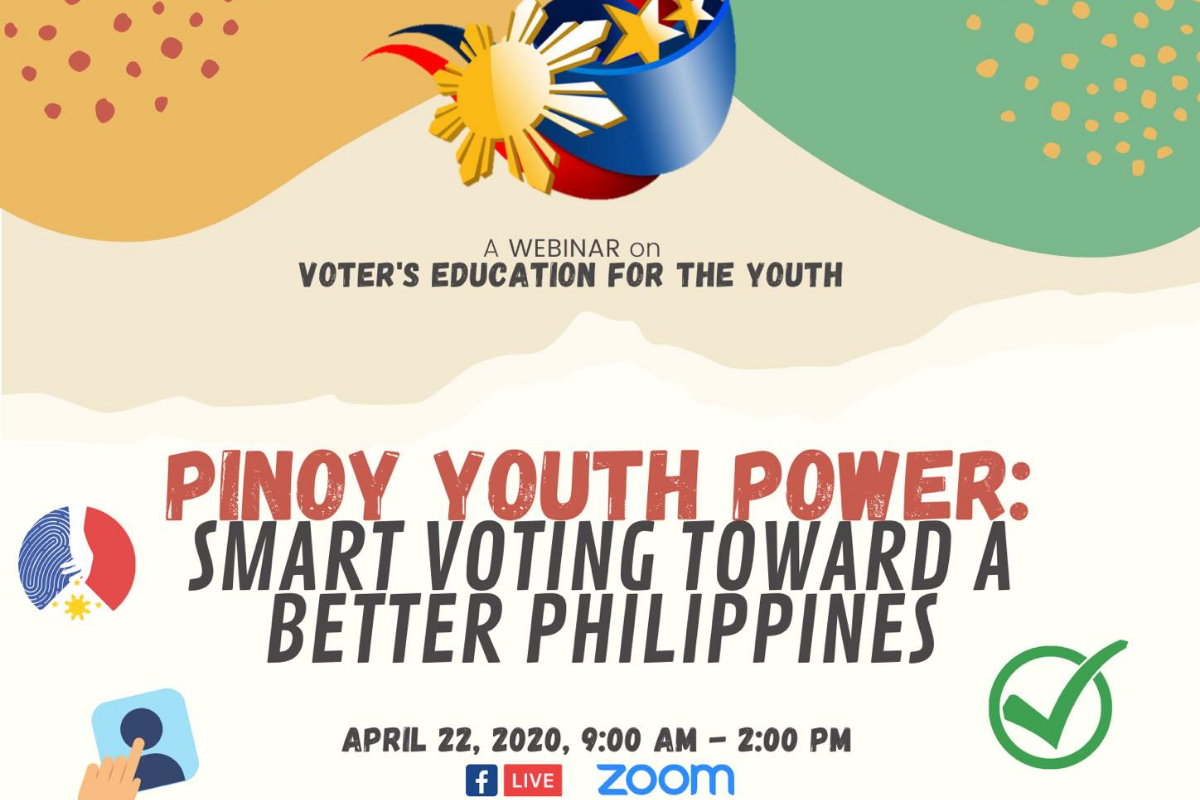