Rhenz Abando from the Letran Knights is ready to go down in the NCAA history as he will be named Rookie of the Year and MVP of Season 97.

It took seven years for another rookie to win the NCAA Rookie-MVP award and it was almost certainly one of the books, as Abando was not among Letran’s initial first five of Letran.

Still, the 6-foot-2 forward, a transferee from the University of Sto. Tomas (UST) averaged 15.73 points, 6.36 rebounds, 1.73 assists, and 1.27 blocks helping Letran to the Knights-Cardinals championship clash on Sunday at the Filoil Flying V Centre.

He is the second person to accomplish the feat, following Mapua’s Allwell Oraeme in 2015.

Other Rookie-MVP winners include Sam Ekwe of San Beda in 2006 and Gabby Espinas of Philippine Christian University in 2004.

Even though Abando was a transferee from UST, under NCAA’s rules, he is still eligible for the Rookie award as it was his first time competing in the said league.

“My priority is to win the championship because I don’t want to be a bridesmaid anymore,’’ said Abando

“Winning the MVP is just a bonus, but I’m still thankful for the blessing,’’ he added. 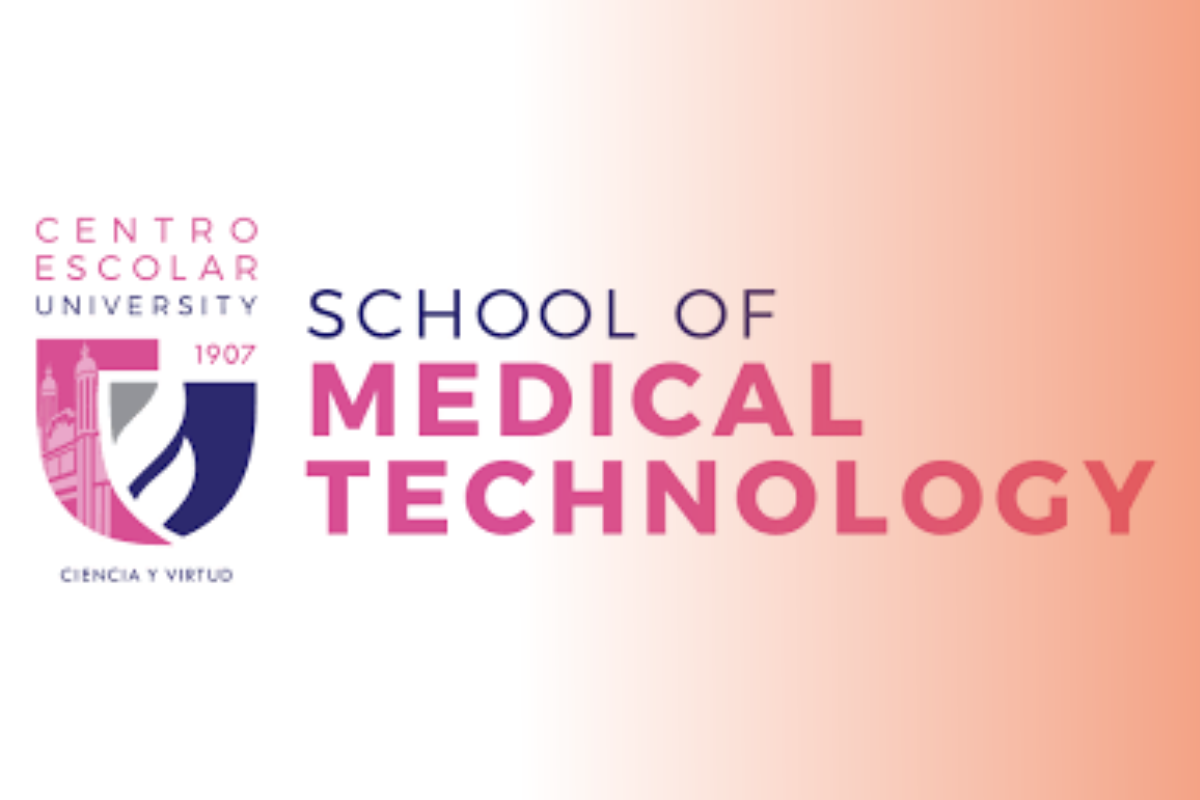 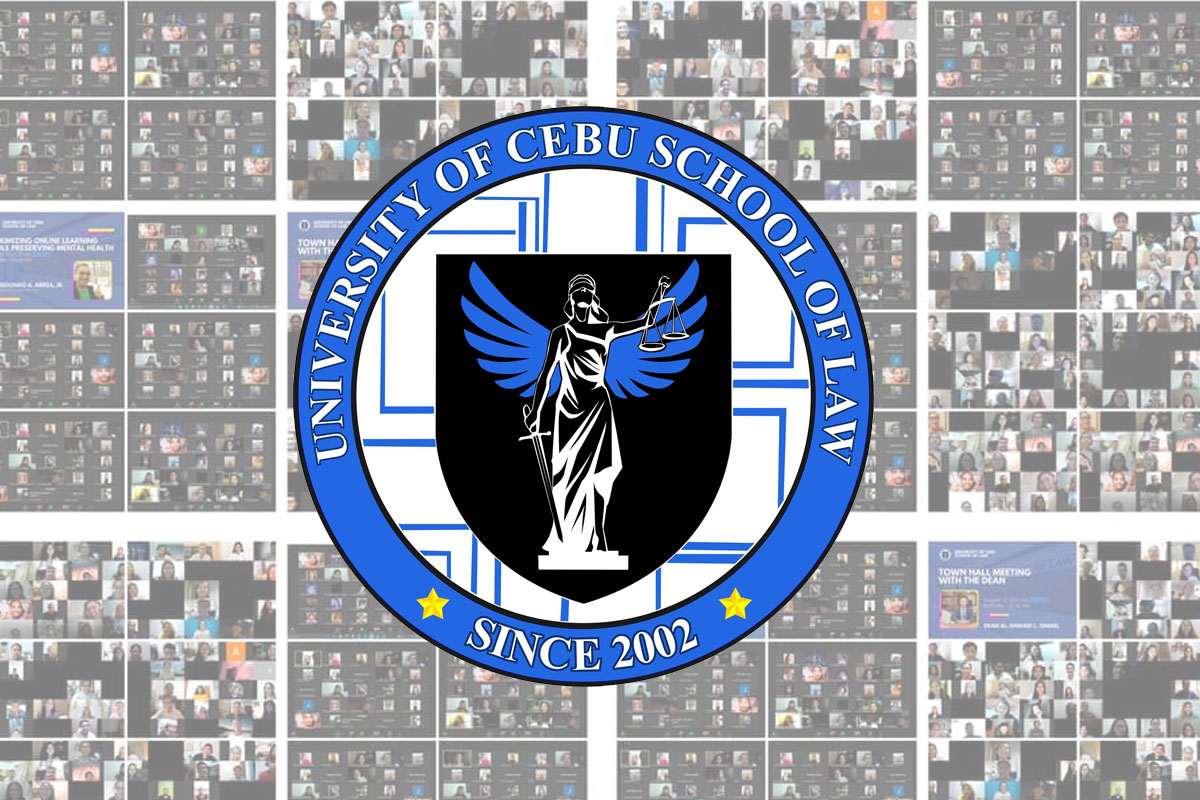 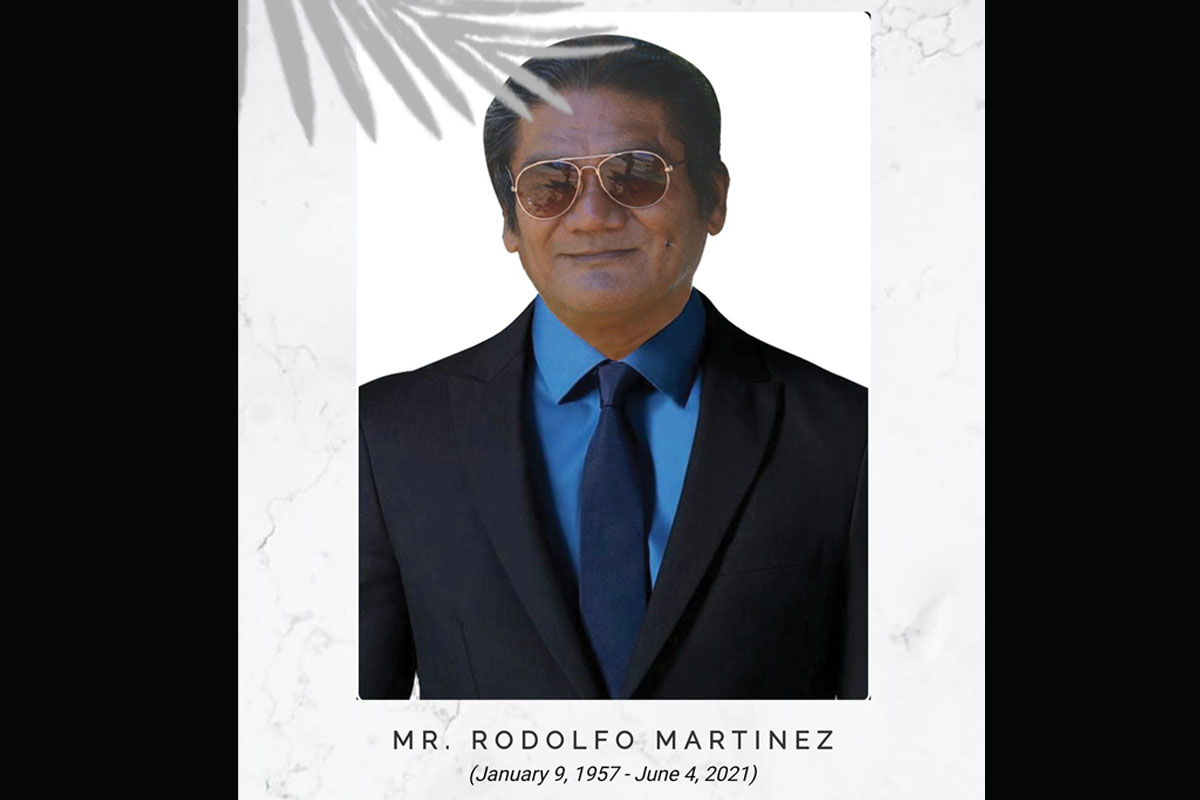 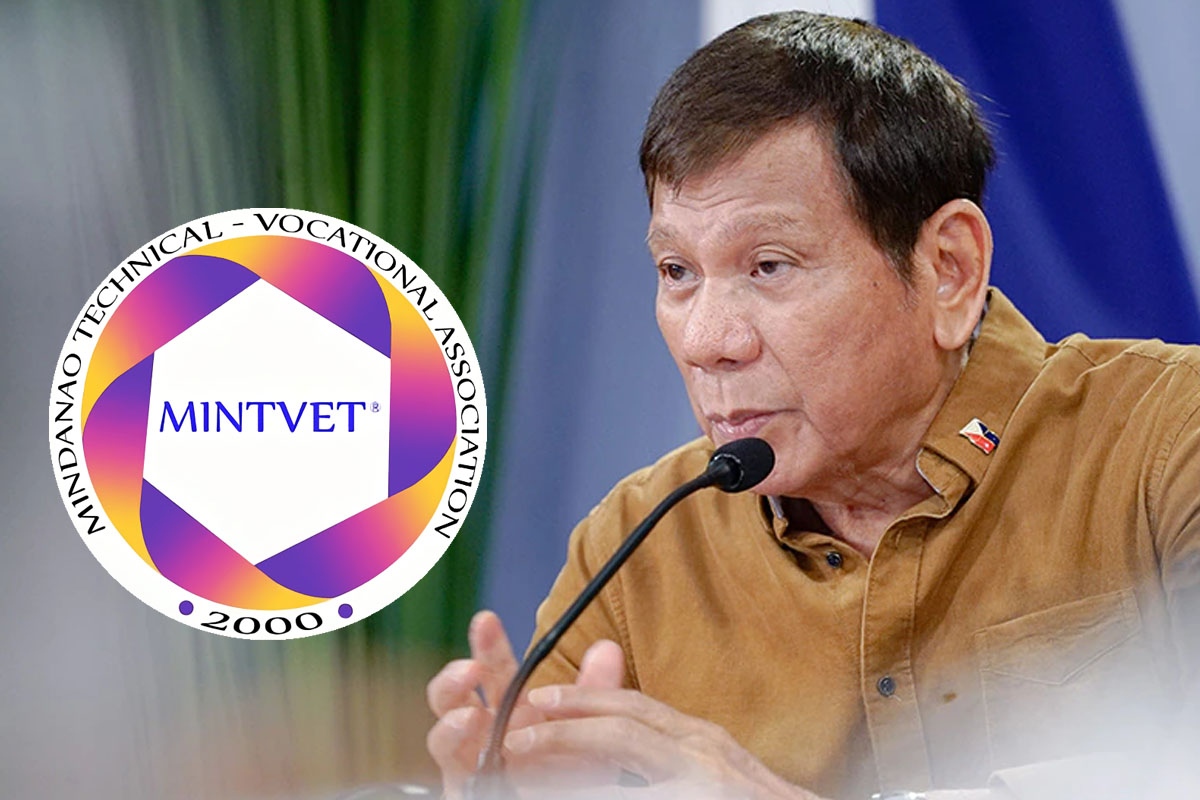 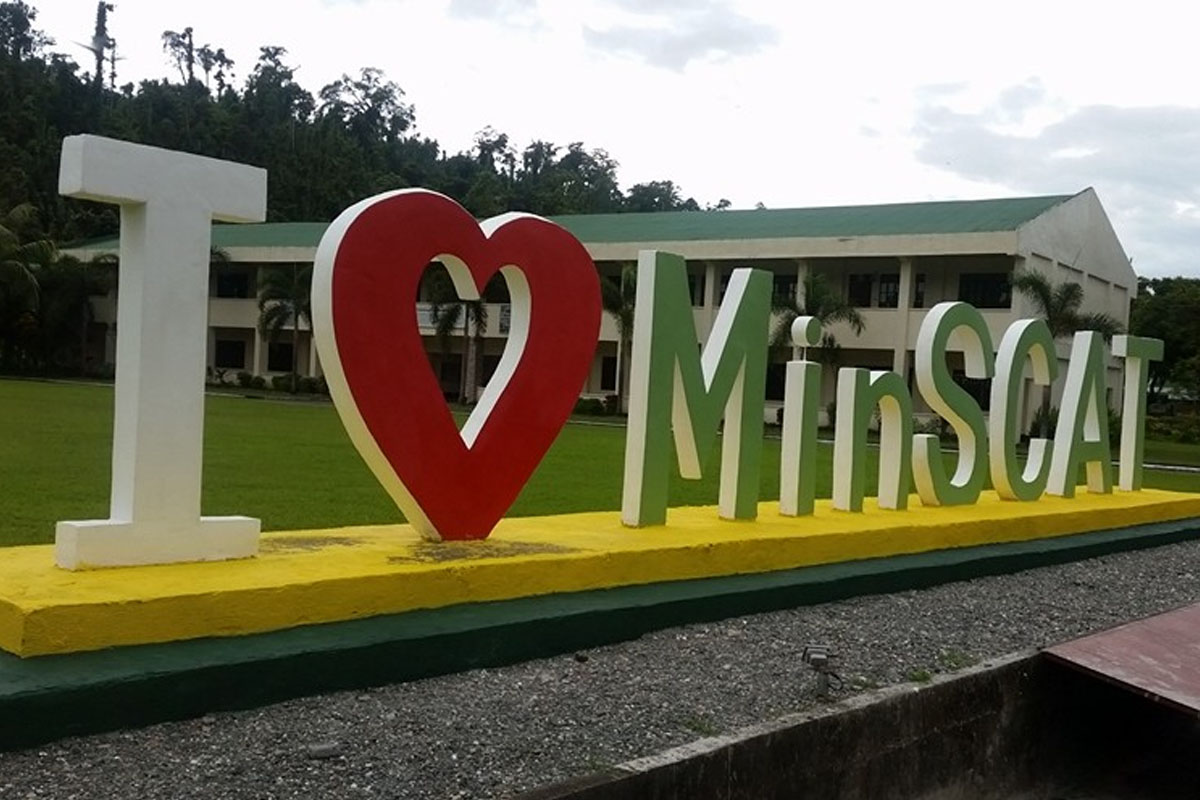