After grabbing the first two sets, the NU Lady Bulldogs dwindled into a third-set output, falling behind 19-9 led by Krich Macaslang and Rochelle Lalongisip and stealing a set.

However, the Lady Bulldogs quickly woke from their slumber in the ensuing set, racking a 10-3 start capped by a Bella Belen score.

Adamson managed to get close within striking distance with a small 4-0 run, 8-11, but the mighty NU showed no mercy as they axed a 14-5 finishing kick, concluded by an Ivy Lacsina kill.

Alyssa Solomon led the NU with 20 points from 17 attacks and three aces, while Bella Belen added 18 points as they moved three wins away from an elimination-round sweep and an outright finals berth.

No Lady Falcon scored in double figures as leading scorer as Trisha Genesis was limited to just eight points on an 8-of-22 attack clip while Mayang Nuique and Macaslang chimed in seven markers apiece.

The Lady Falcons snapped its two-game winning streak as they fell to a 6-5 record. 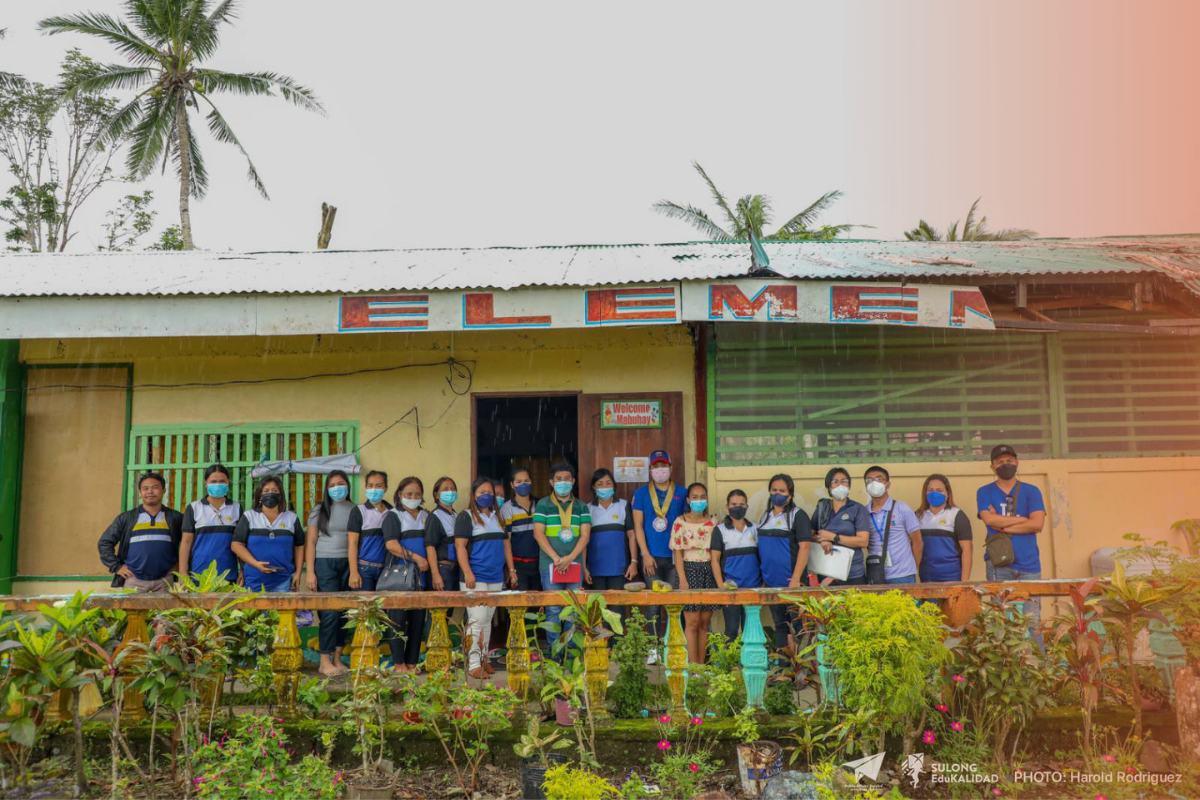 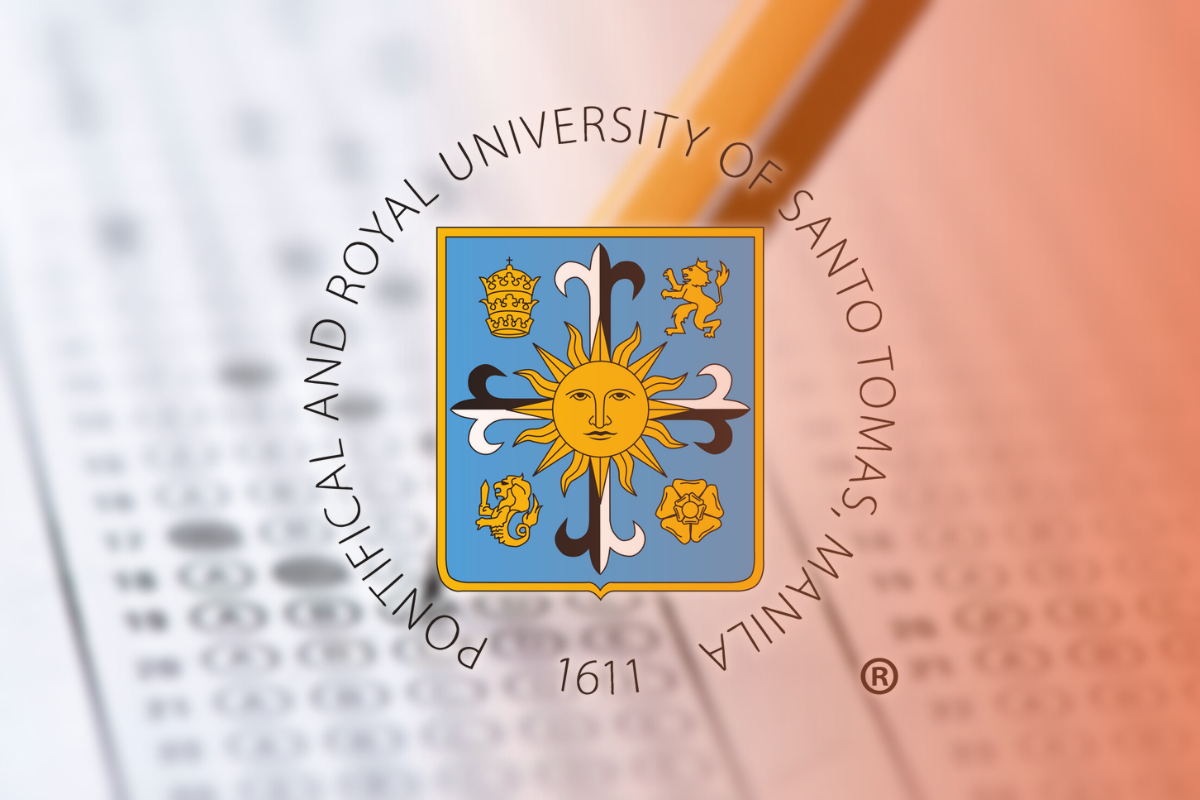 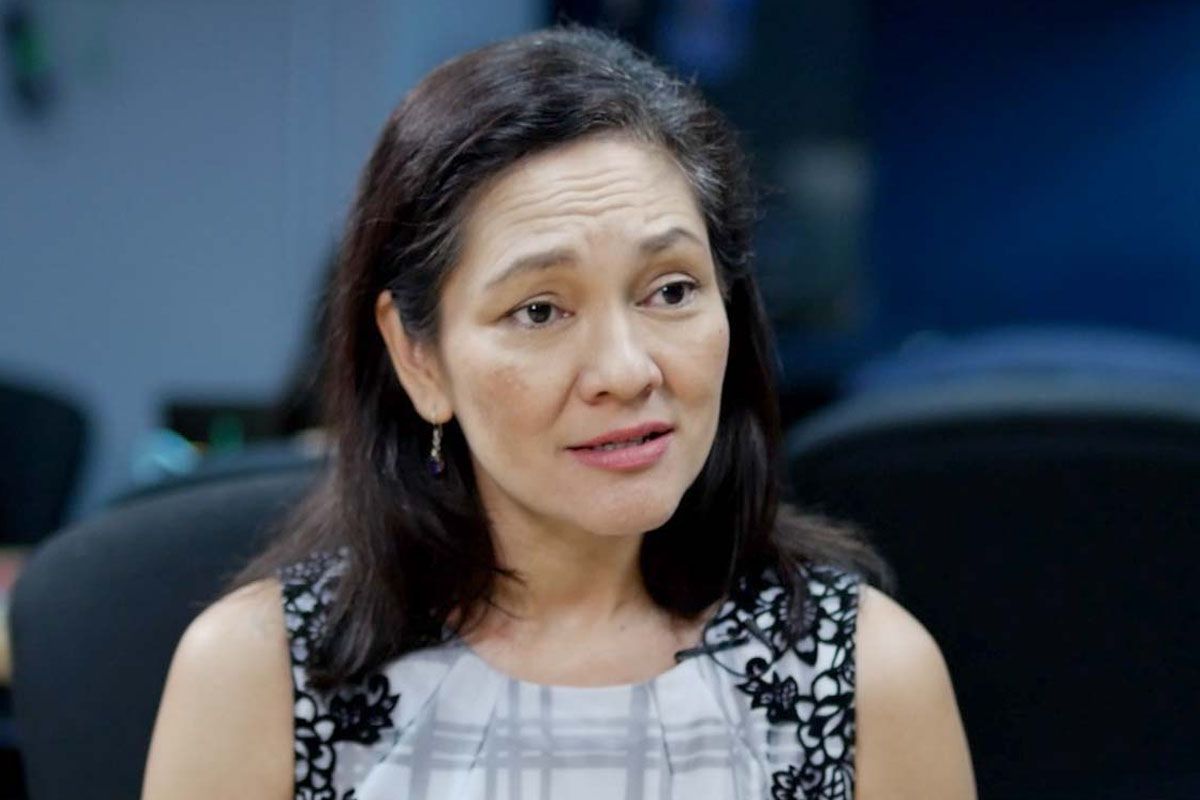 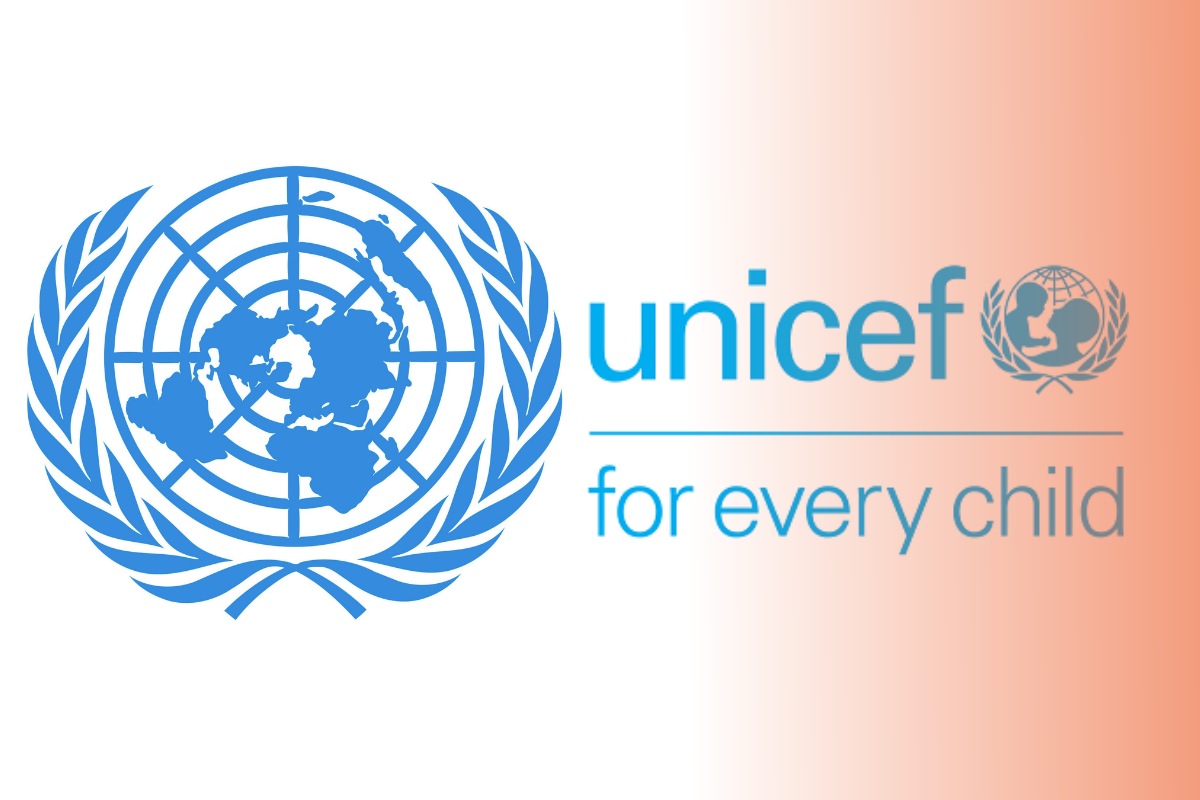 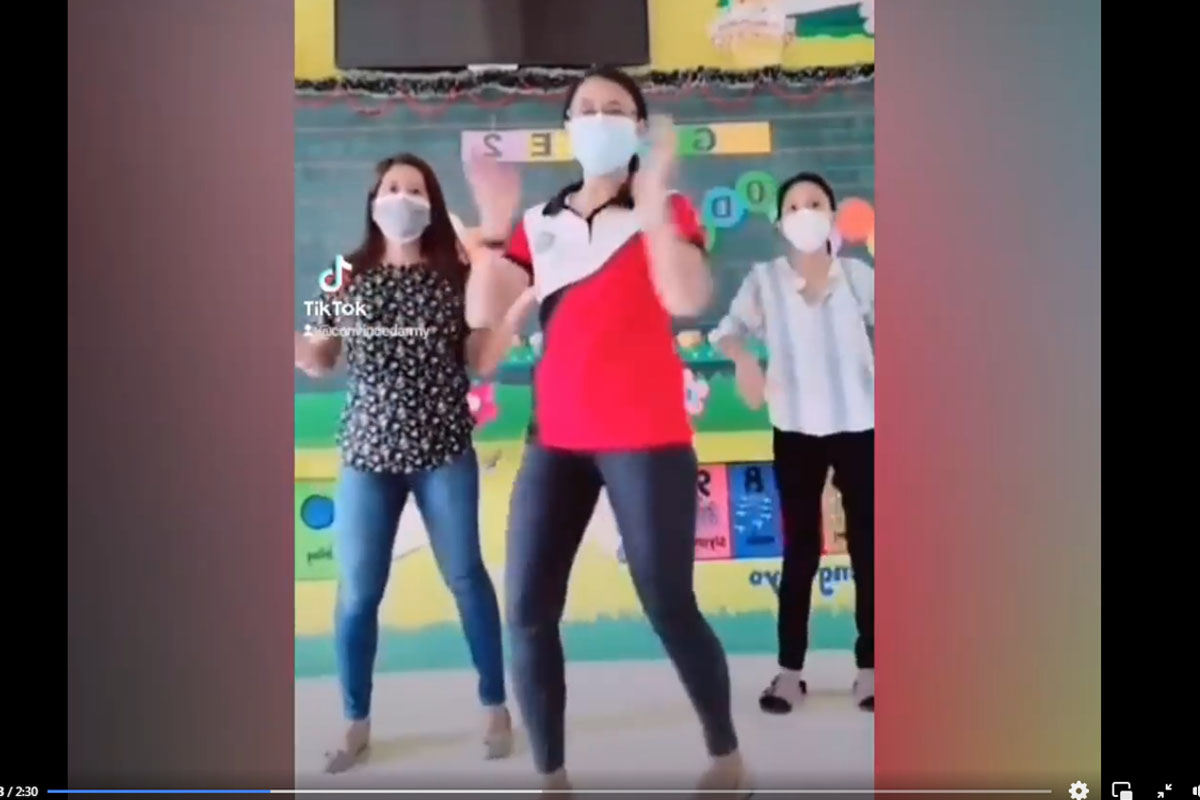