The Lady Stags seized the first set as the team was able to advance with a five points advantage, 16-11, that led to the Lady Cardinals’ technical timeout. But the called time out was not enough to stop San Sebastian and finished with 25-15.

With the first set knotted in the side of SSC-R, Mapua retaliated with Therese Manalo commandeering the team with her 16 points contribution in the game which became especially rampant in the second set but the 13 errors of the SSC-R contributed the most at 25-23 score.

The third set rested on the hands of Mapua again with a seven-point advantage after a 5-0 run that extended the lead to 14-9 and continued until 25-18.

However, San Sebastian did not give up and pushed for a fifth set after winning the fourth set after back-to-back hits from Tina Marasigan bringing the team to a set point, 24-17 with her winning attack too, 25-19.

Comes the fifth set, both teams went for a score-after-score scheme but Mapua was able to advance with three points advantage at 8-5 and continued until 15-12 after Fernandez’ cross court hit and the setter Carla Gaudan’s drop set. 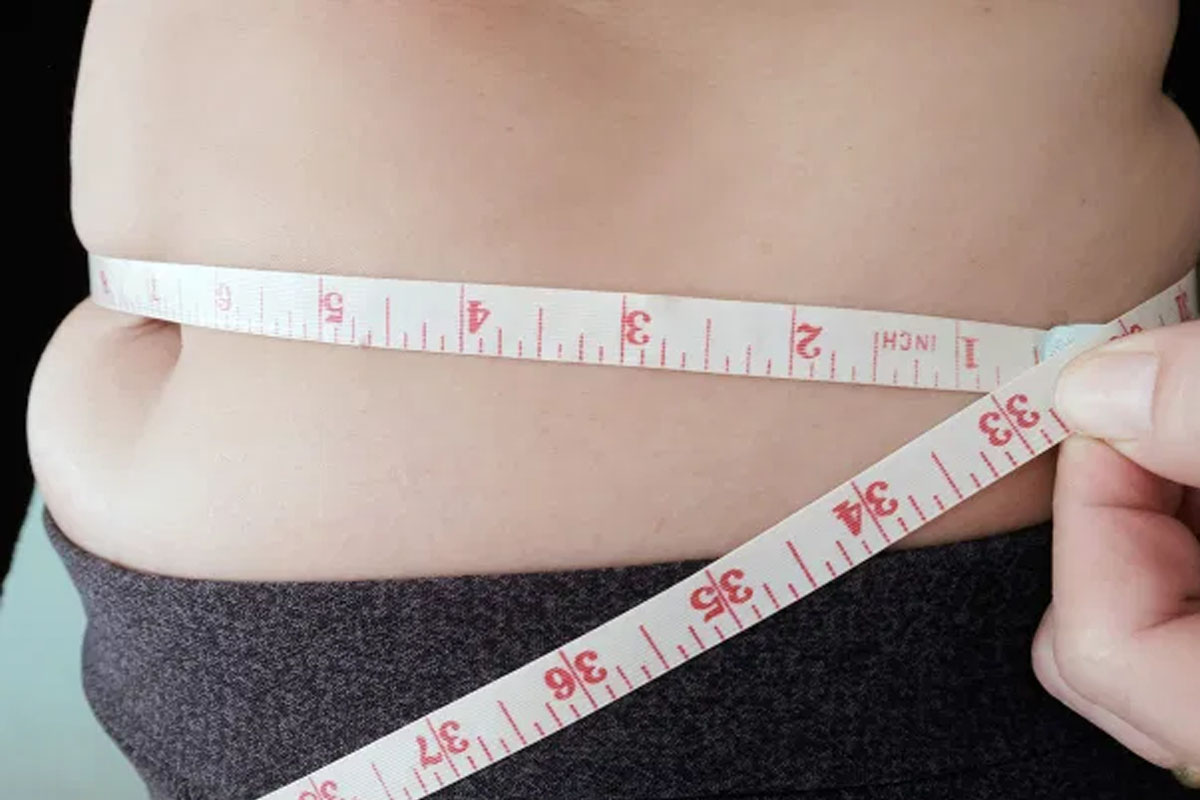 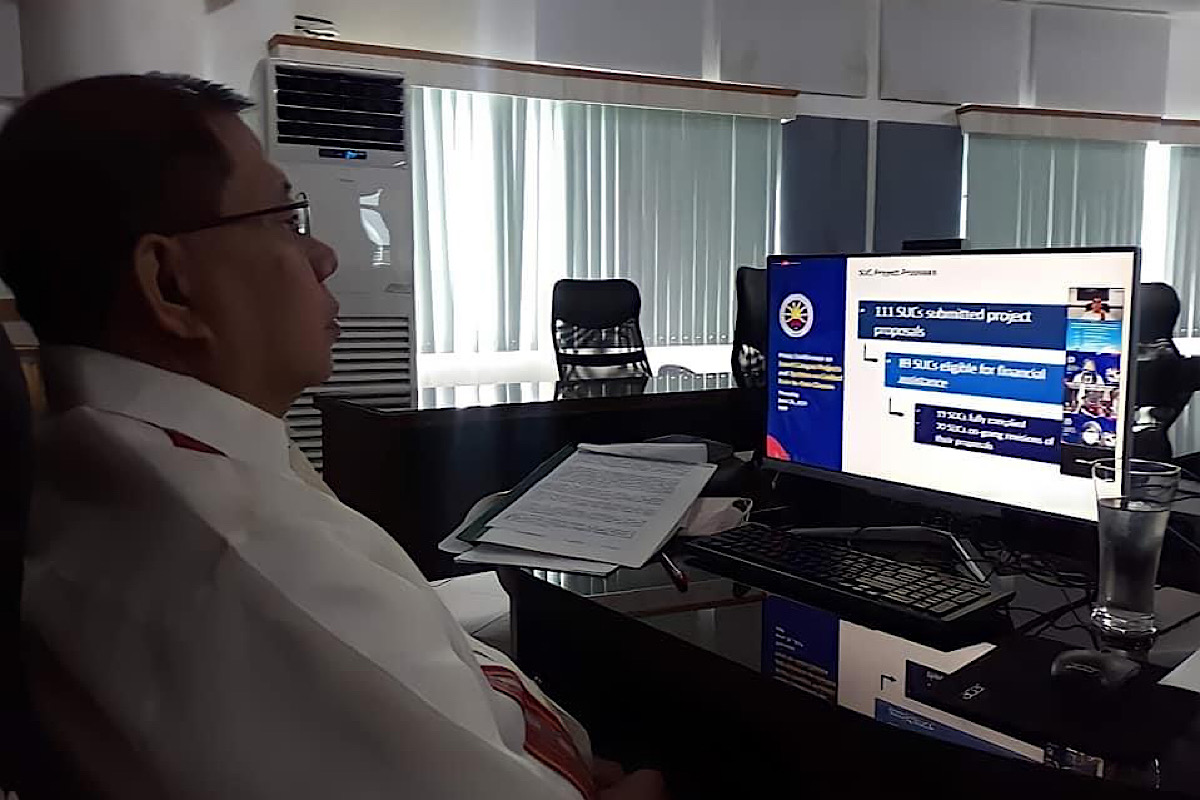 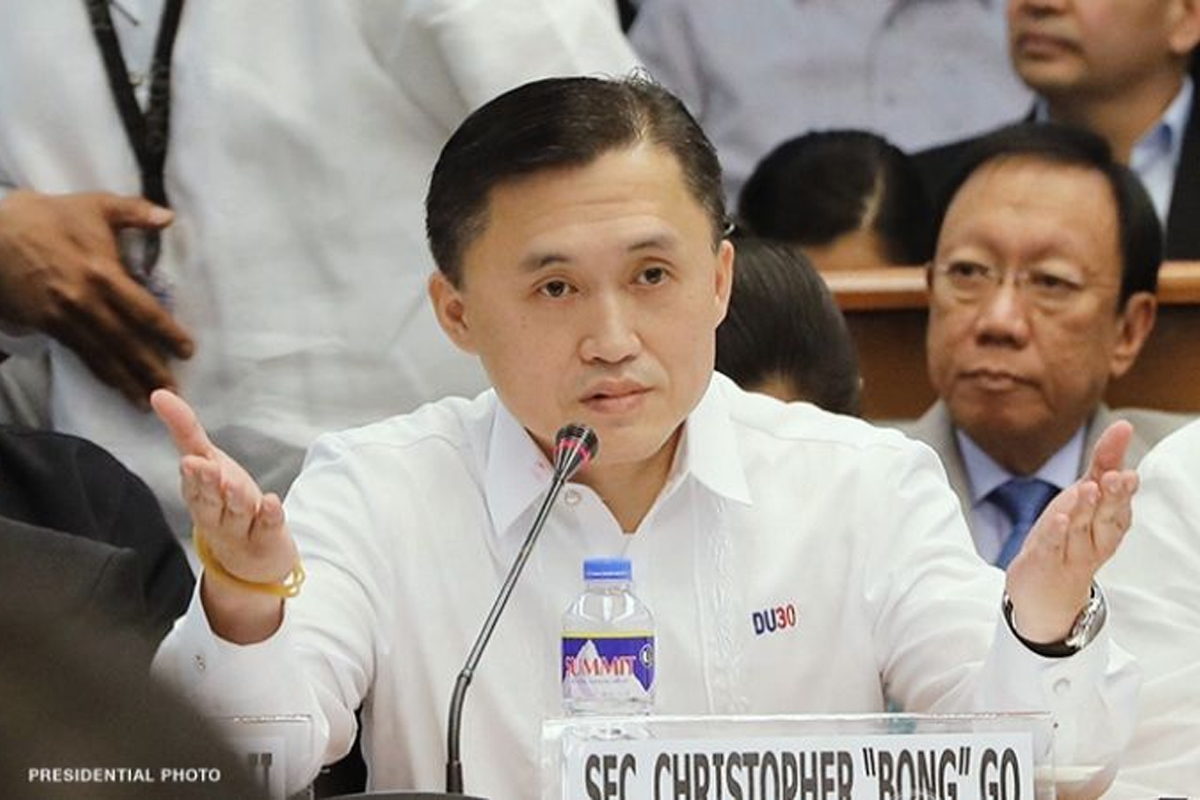