LETRAN DOWNS RIVAL SAN BEDA IN 59-56 LEAD; STAYS UNDEFEATED IN THE ELIMS ROUND

Letran Knights were not able to claim a huge lead against the Red Lions and tied for 15 in the opening quarter and fell behind three points in the half of the game.

The undefeated card was put at stake after the former UST swingman Brent Paraiso was sent off to the bench after five fouls in the third quarter but the rookie Rhenz Abando, also a former Tiger, filled the void.

The Lions, on the other hand, tried to get past the Letran Knights as James Kwekuteye commandeered the team with his 14 points followed by Jv Gallego’s 10 points.

But the absence of Paraiso in the court boosted the Knights to move in the dark and got a hold of six points lead at the end of the third quarter.

Kwekuteye closed the gap in the fourth quarter into one after a lay-up drive at the 1:17 mark, 56-57. Then with almost 30 seconds left with San Beda holding the ball, they failed to get the two-point shot only to give Abando successful two free throws with 9.4 seconds left.

Now a triple was the only way for San Beda to win but Peter Alfaro failed his shot from the corner.

Tony Ynot was there for a rebound and tried another three but only to dismay that ended their 7-2 win-loss elimination journey, 59-56. 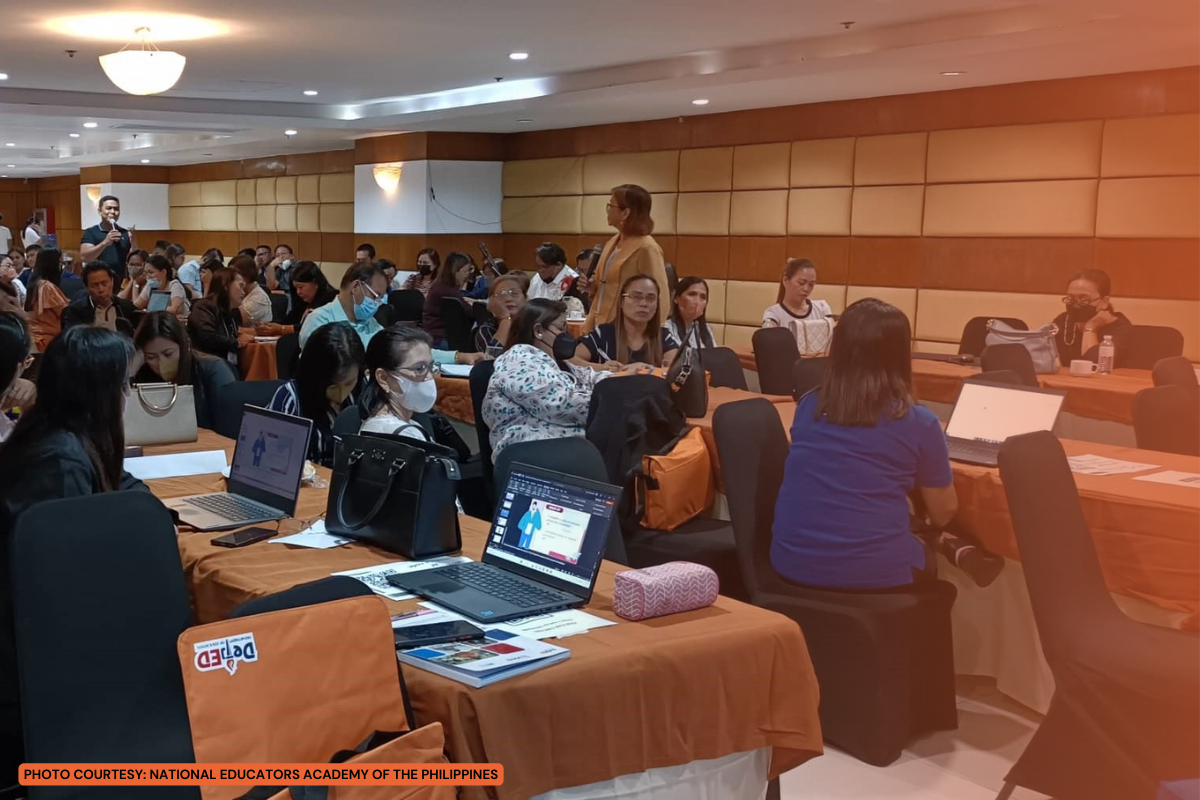 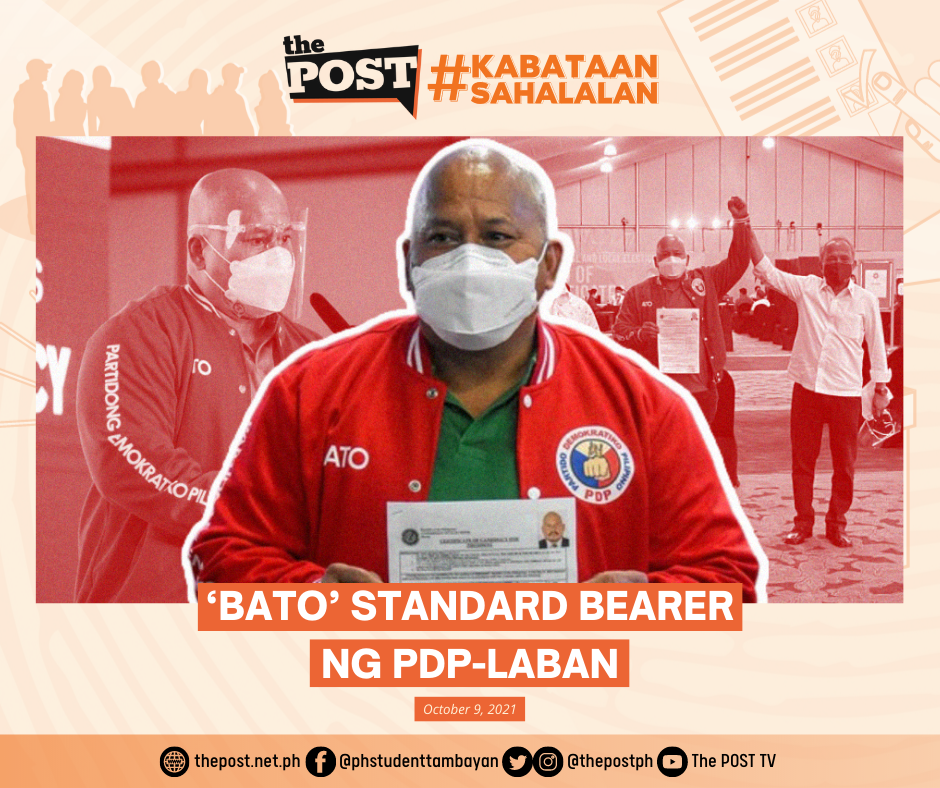 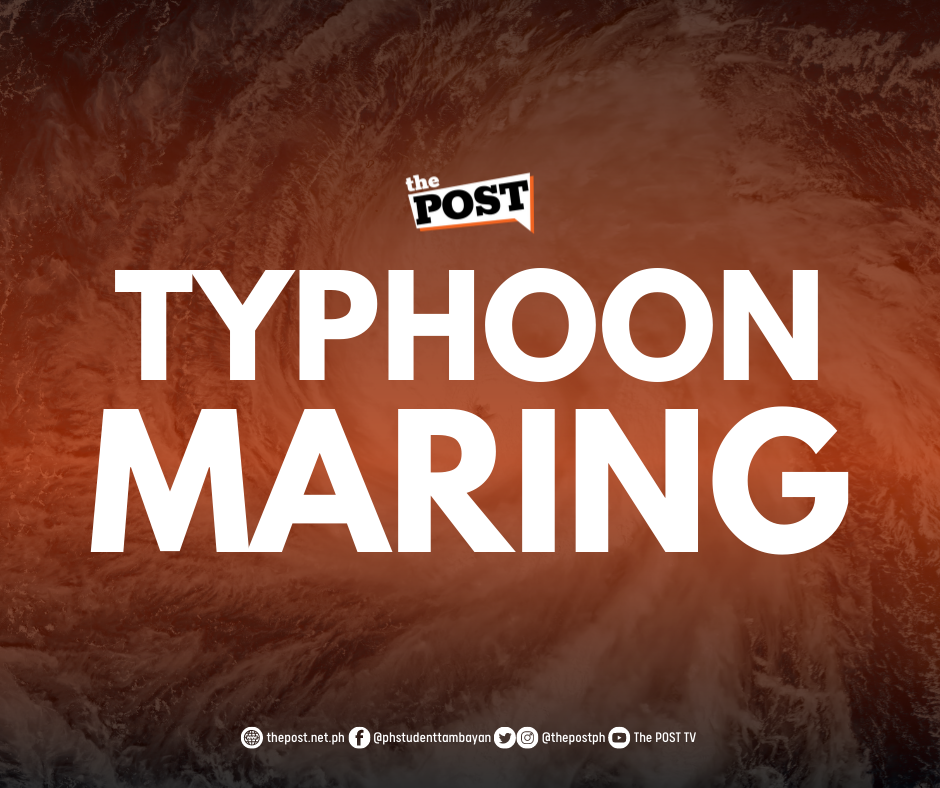 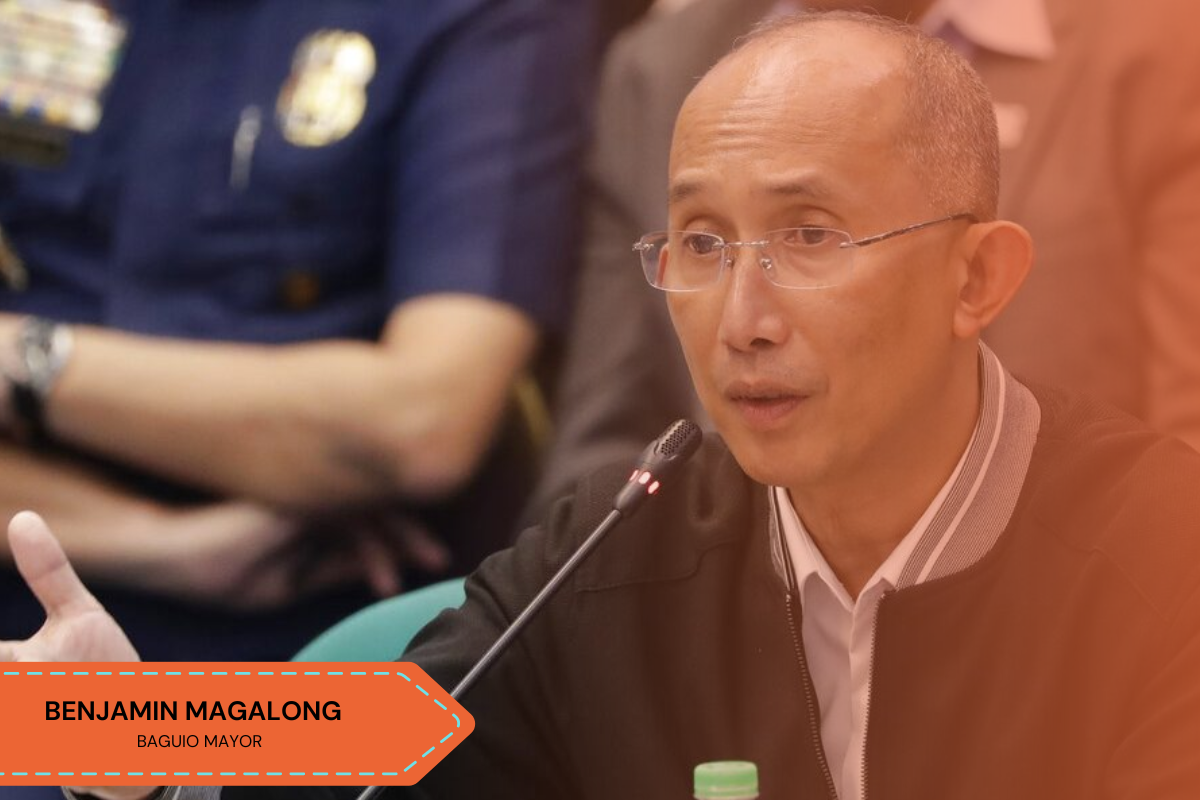 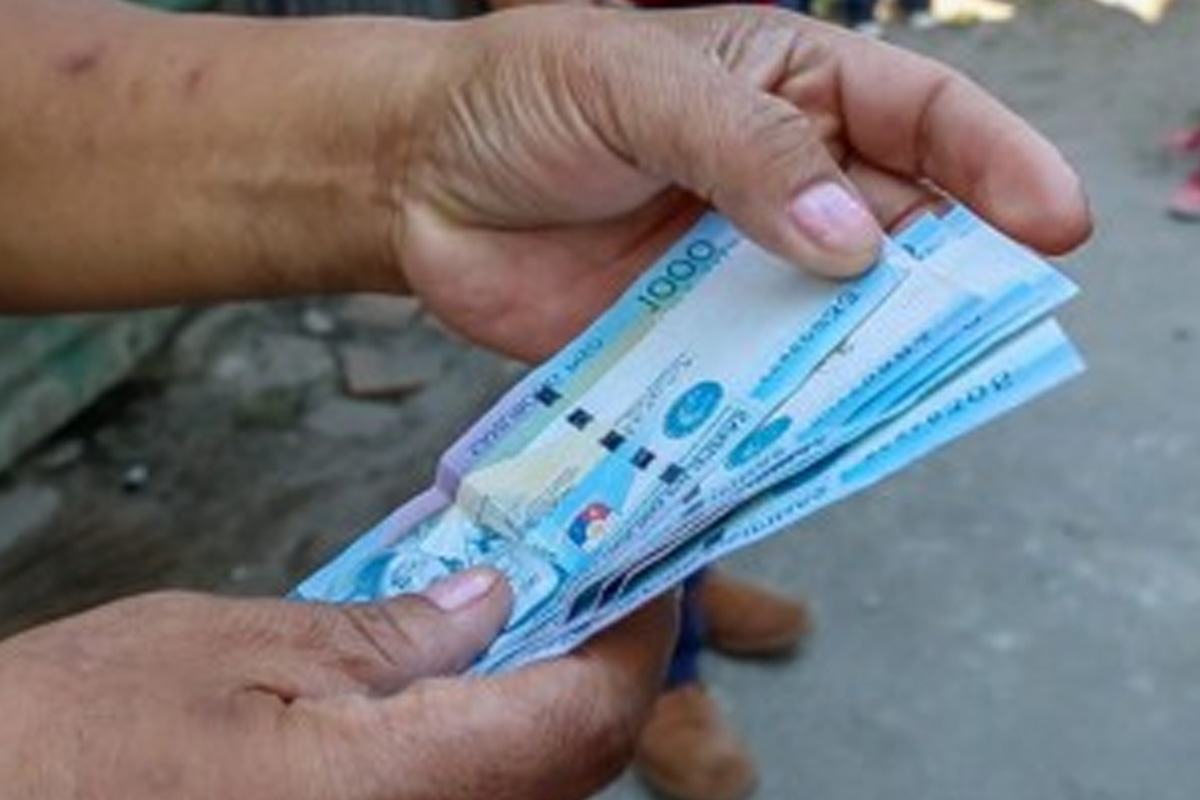