Jerom Lastimosa ignited Adamson in claiming their first win as they crushed University of the East (UE), 82-66, in the UAAP Season 84 men’s basketball tournament on Tuesday at Mall of Asia Arena.

The shifty guard from Dumaguete was eager to bounce back from their loss against NU as he led the Soaring Falcons’ 11-2 run in the first frame as the team continued to fire five treys, easily gaining a 20-point advantage, 32-12.

The Soaring Falcons continued to burn the Red Warriors as the latter kept a double-digit gap in the second frame with Keith Zaldivar 5-of-8 beyond the arc and Didat Hanapi’s free throws, Adamson led as much as 34 in the third frame, 76-42.

It was a complete onslaught as the Soaring Falcons never looked back and finished the game with a whopping 24-point lead all thanks to Lastimosa’s team-high 14 points, two rebounds, two assists, and a block in just 12 minutes and 53 seconds of play while Zaldivar chipped in 11 points, two rebounds and two assists.

Meanwhile, the efforts of UE were falling short as the team is now at their two consecutive losses but still managed to show a good performance as Harvey Pagsanjan delivered a game-high 17 points, eight rebounds, and an assist, while Aurin Catacutan had 12 points and four boards. 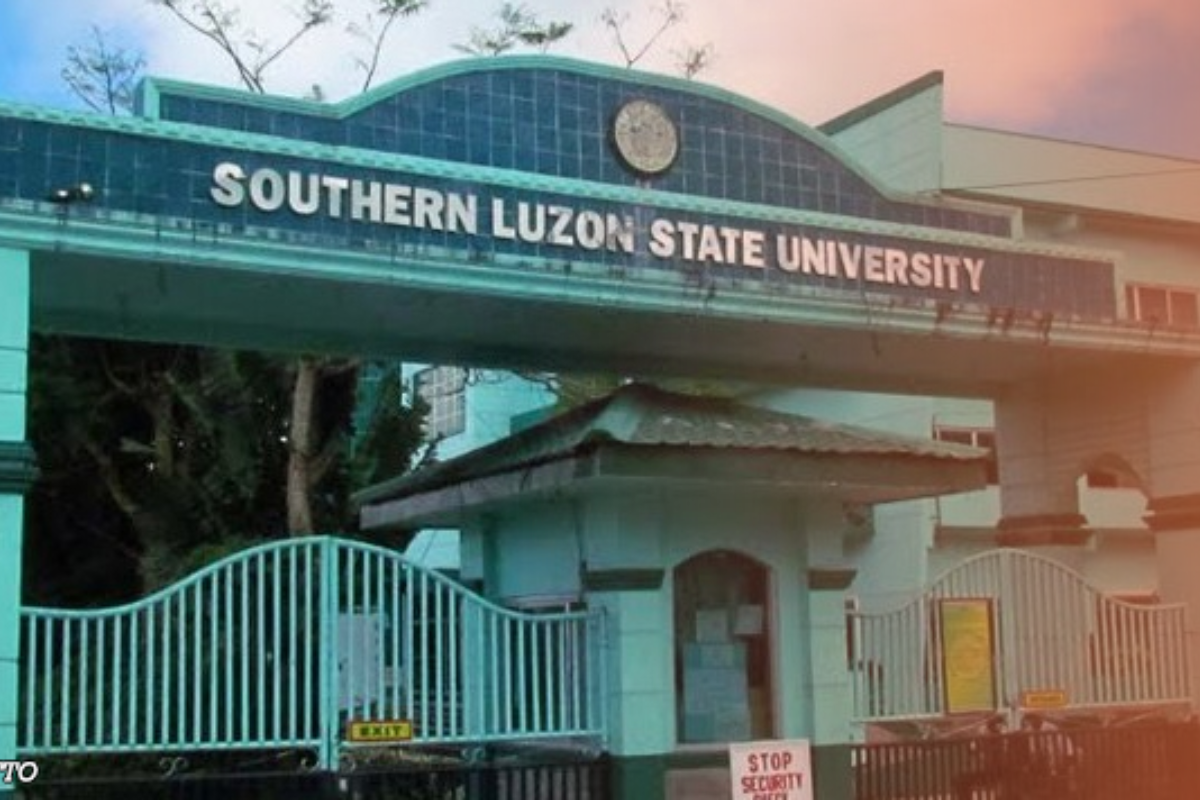 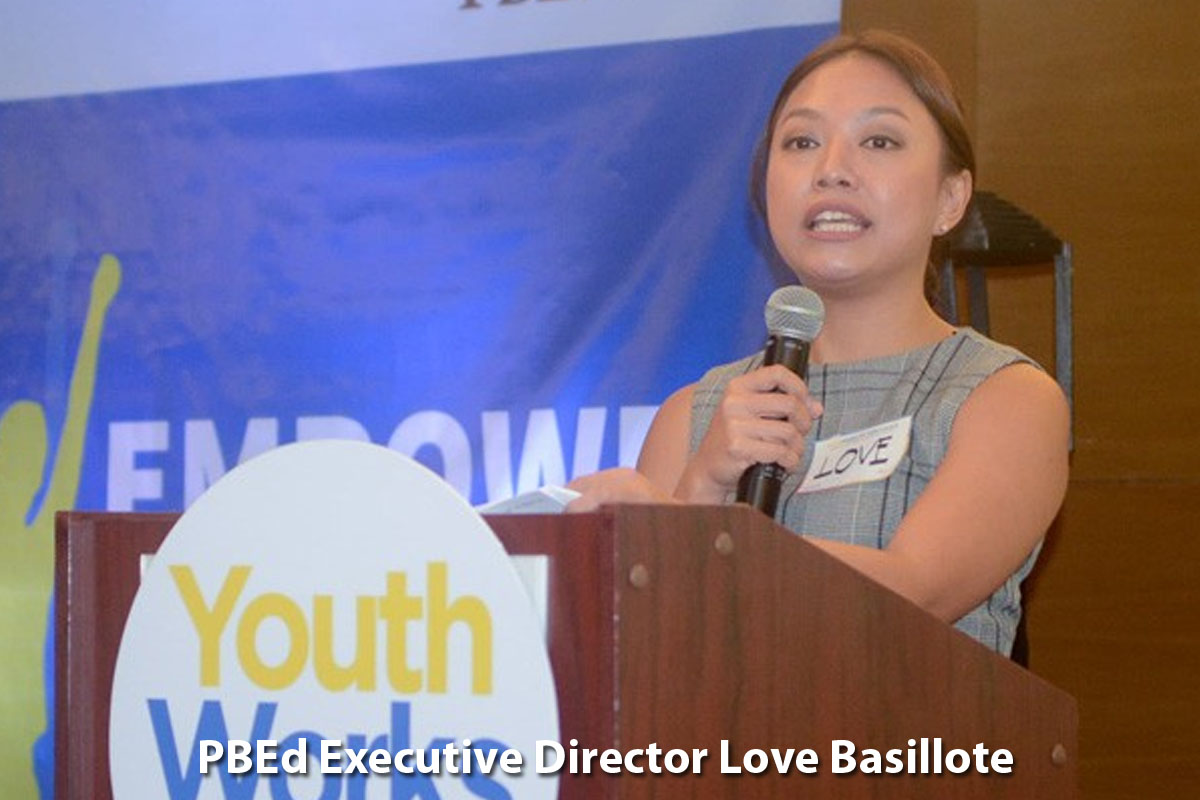 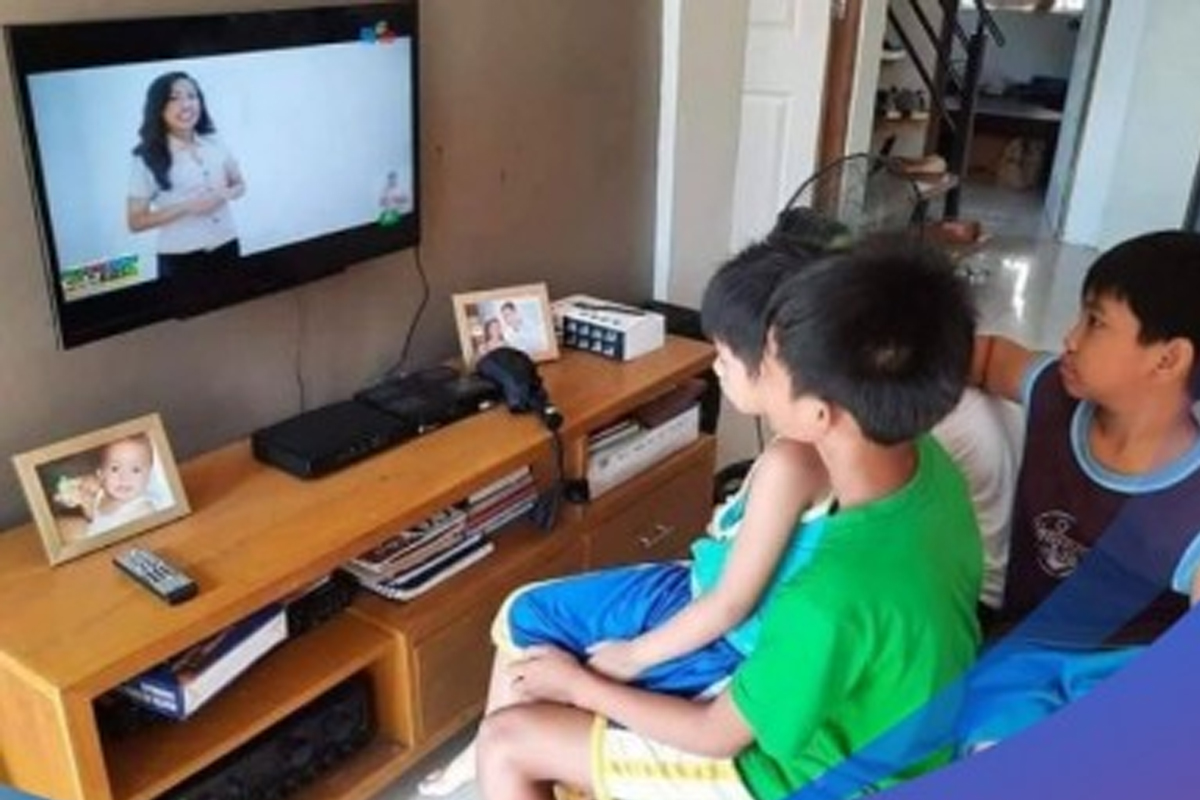 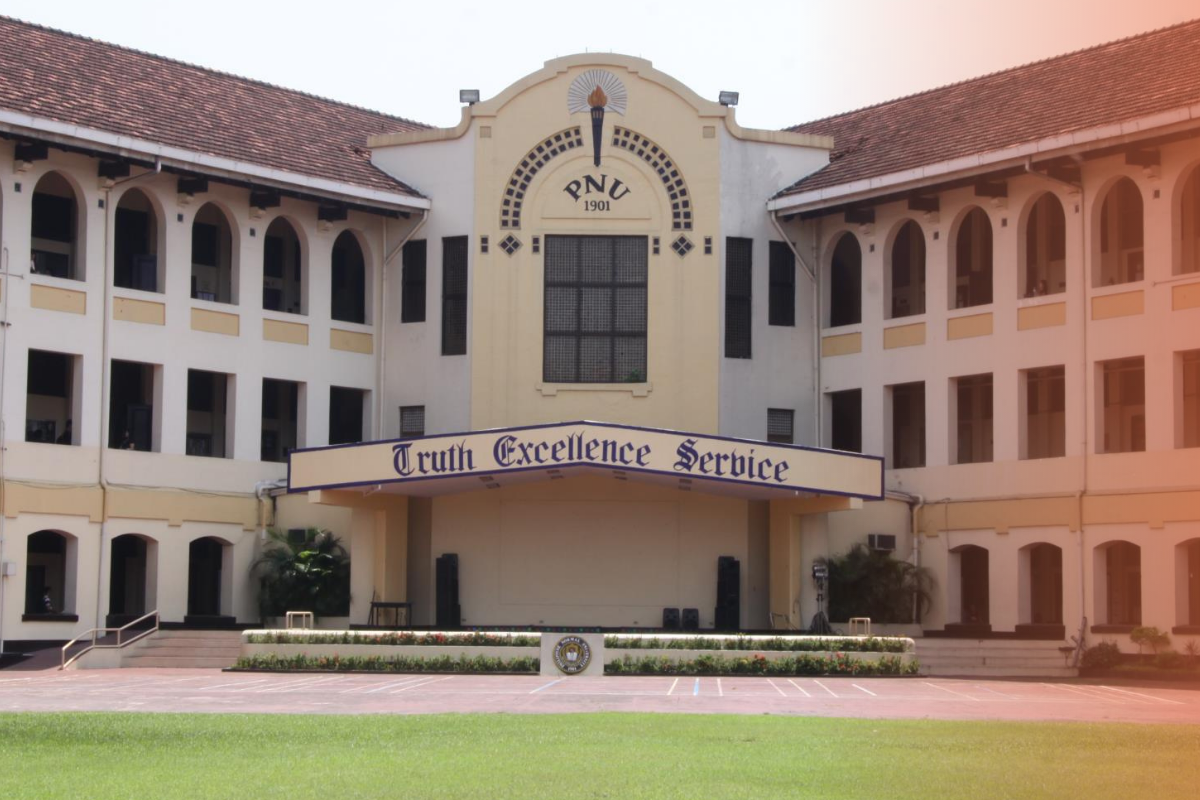