De La Salle University (DLSU) seized another win after sending the University of Santo Tomas (UST) to its second straight loss in a four-set match, 25-23, 25-17, 22-25, 25-8 yesterday in the UAAP Season 84 women’s volleyball tournament at Mall of Asia Arena.

The Lady Spikers were able to get the first salvo after a straight attack from the four of Jolina Dela Cruz who scored 11 points on top of her 14 excellent digs and 10 receptions. But UST easily advanced in the game to cap 6-2 yet DLSU finished at 25-23.

Eya Laure struggled in the match as she bolstered the team with only eight markers while Dela Cruz recorded seven points alone in the second set to cap six points advantage, 9-3 and straight to 25-17.

But DLSU missed the chance for a sweep in the third set with a three-point deficit, 22-25 as the Tigresses broke the solid defense of the green and white squad and had a block to get the match point finished with a service ace.

What worked in the third set didn’t fly in the fourth set as Leila Cruz commandeered the team with her 15 points from 13 kills and two blocks followed by Thea Gagate and Fifi Sharma had 13 markers apiece to finish with a big gap at 25-8.

With such a feat, DLSU claimed the solo second place in the UAAP Season 84 to which assistant coach Benson Bocboc said that the consistency of the team is now more perceptible.

La Salle is set to face the winless University of the East (UE) while UST will go against Far Eastern University (FEU) on Saturday. 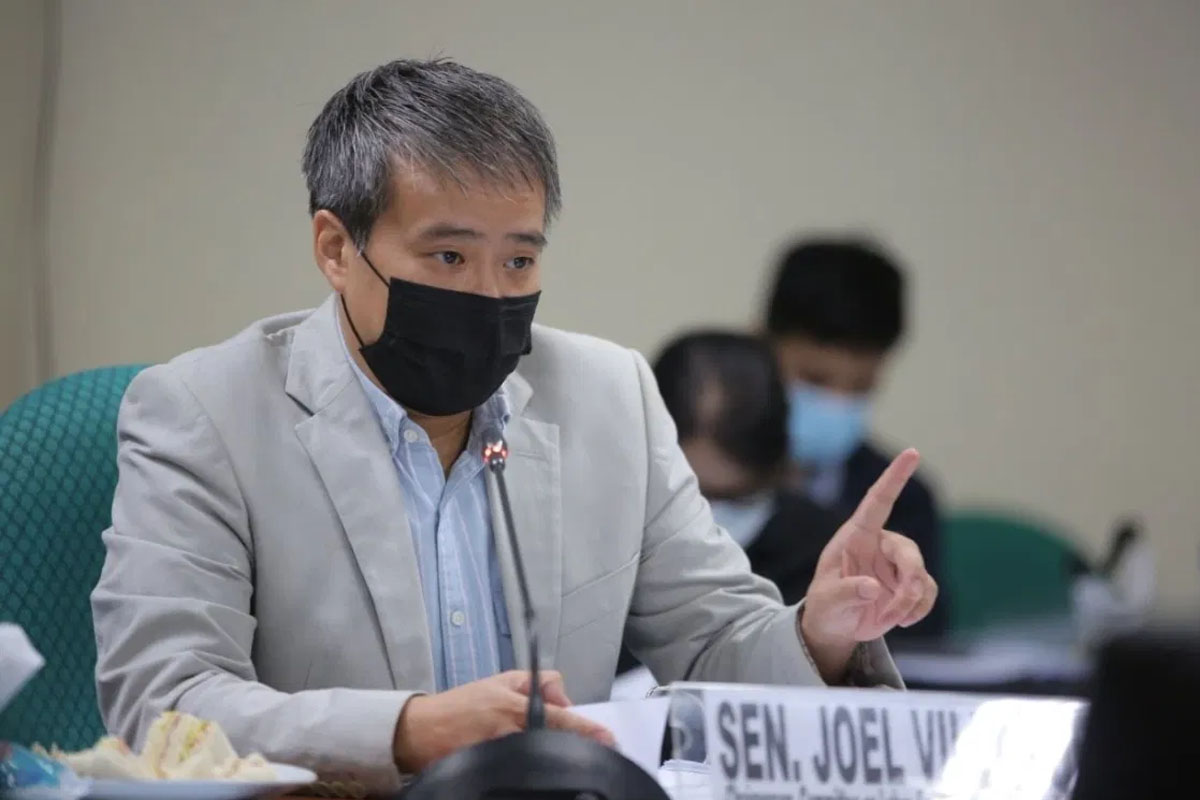