The La Salle Green Archers defeated the UP Fighting Maroons, 83-80, to hustle a UAAP Season 84 Final Four do-or-die duel for a finals berth on Wednesday, May 4 at the Mall of Asia Arena.

And even though the Fighting Maroons tried to rally back in the second half, the green and white squad was eager to maintain dominance as a jumper by Mike Phillips in the late third quarter set off a 22-point lead.

After a Gerry Abadiano three in the final 13.4 seconds of the fourth and last quarter, the Katipunan team made things difficult for La Salle, who came back from a 16-point hole to trim the margin to three, 78-81.

However, Evan Nelle led the Archers to victory after splitting his free throws with 12.1 ticks left, while Ricci Rivero failed for a late trey, Nelle ensured a make-or-break match for the last 5.1 seconds, 83-80.

Nelle paced La Salle with 26 points, seven assists, six boards, and three steals, while Justine Baltazar added a double-double of 15 points and 18 rebounds on top of 3 dimes and 2 blocks. 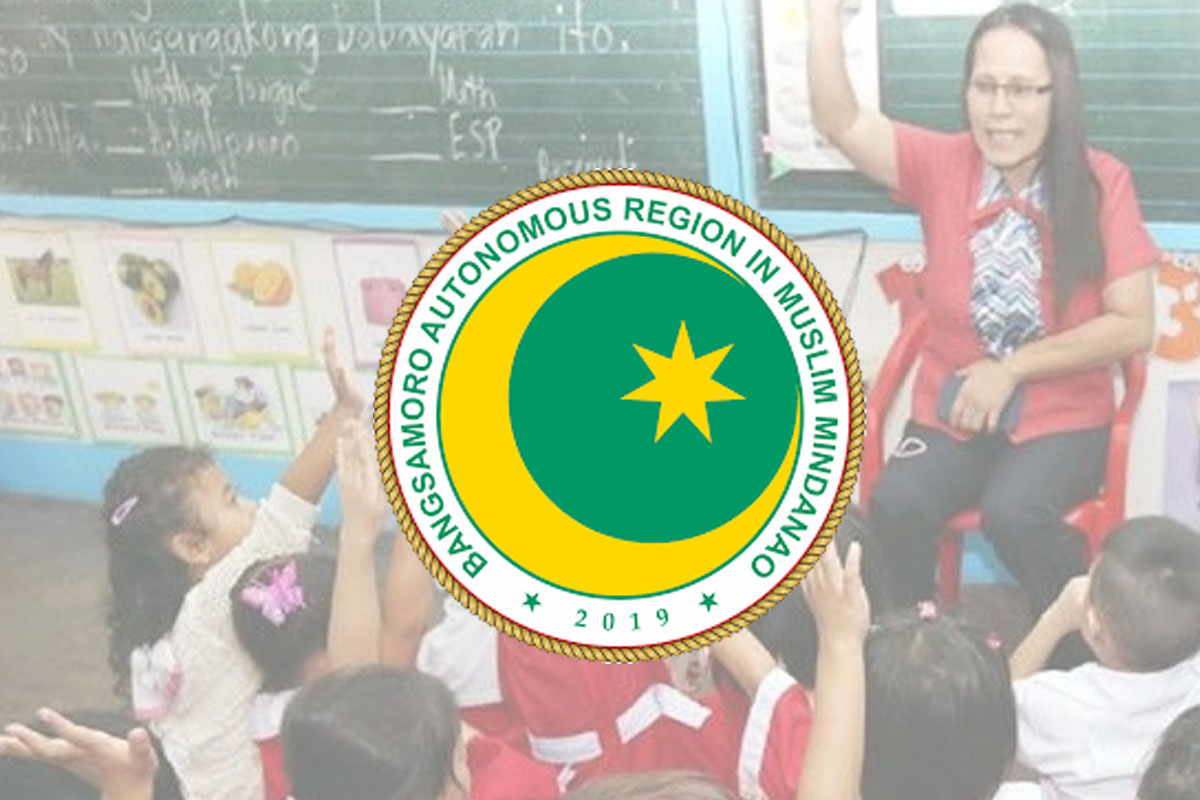 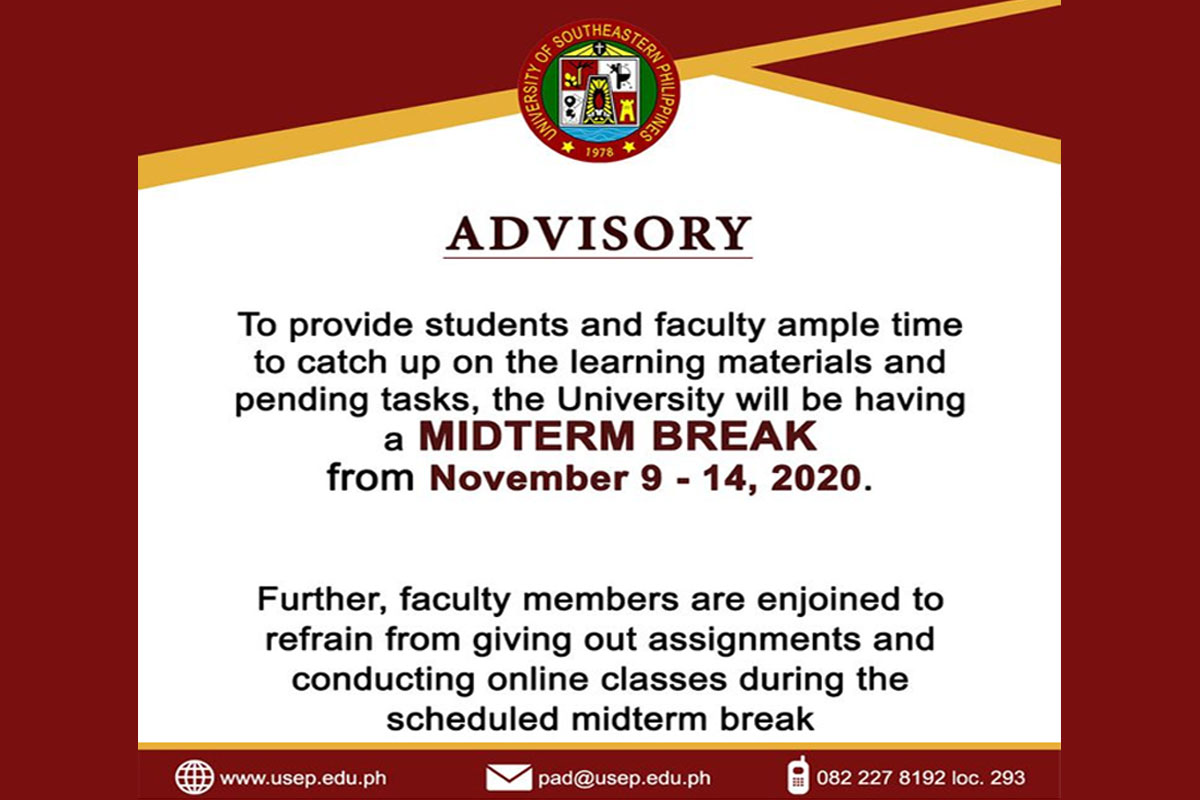