Off-season recruitment for UP is still ongoing, with Fighting Maroons head coach Goldwin Monteverde confirming the commitment of former Bullpup Harold Alarcon to the squad.

Alarcon has committed to head to Diliman to join the Fighting Maroons to begin his collegiate career.

He posted an average of 5.4 points, 3.3 rebounds, 1.8 assists, and 1.3 steals in 15 minutes of action as he largely came off the bench for National University-Nazareth School’s campaign to the championship during UAAP Season 82.

The Negros Occidental native played for Bacolod Tay Tung High School where he scored a 51-point triple-double in the NBTC regionals before moving to NU.

Alarcon has already participated in UP’s first virtual training under the supervision of Monteverde over the weekend. 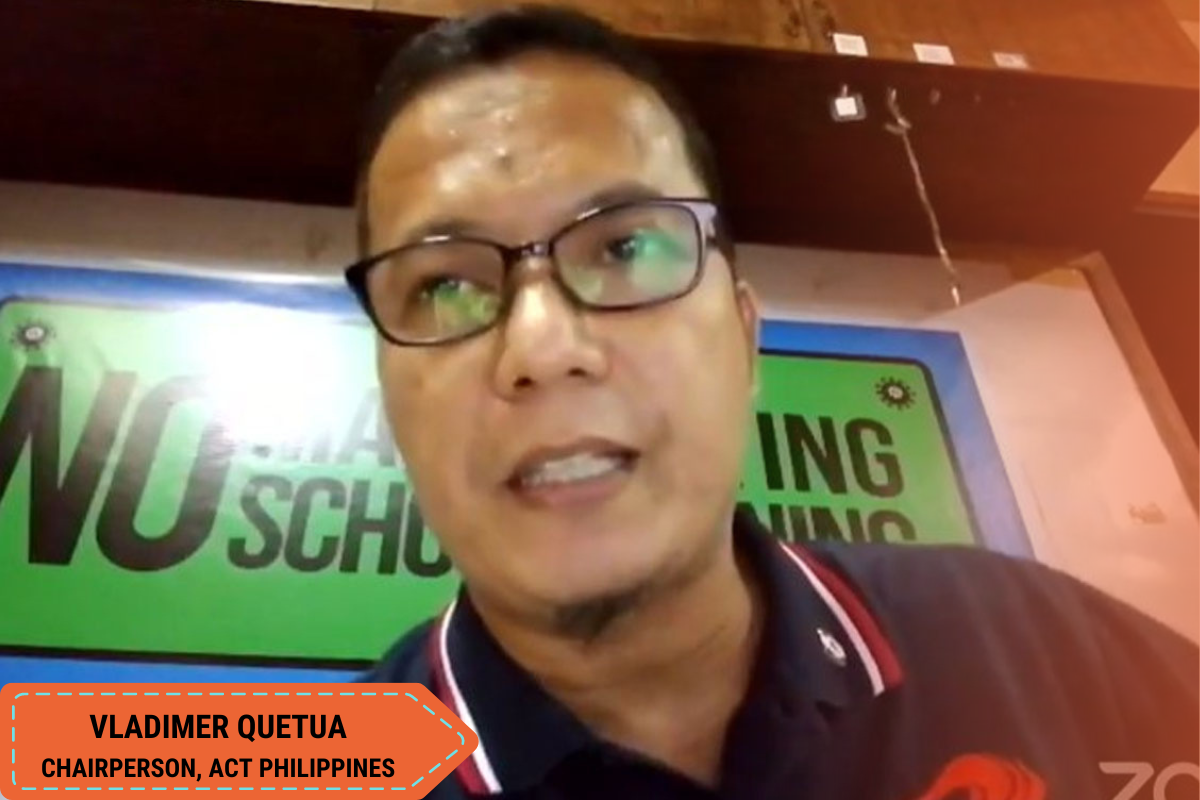 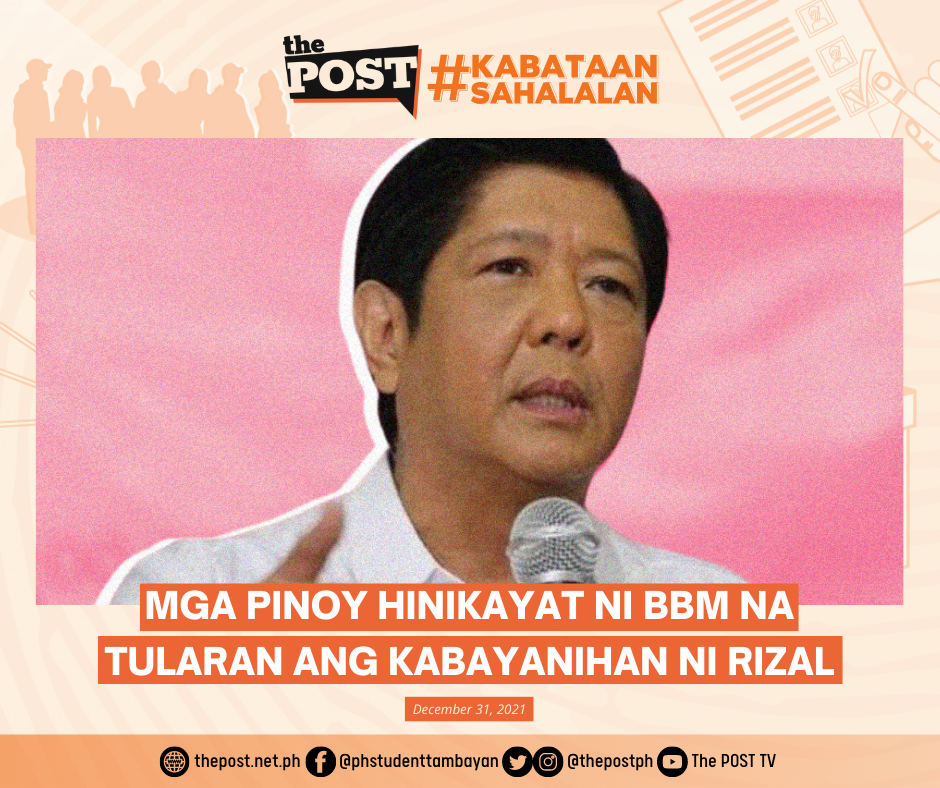 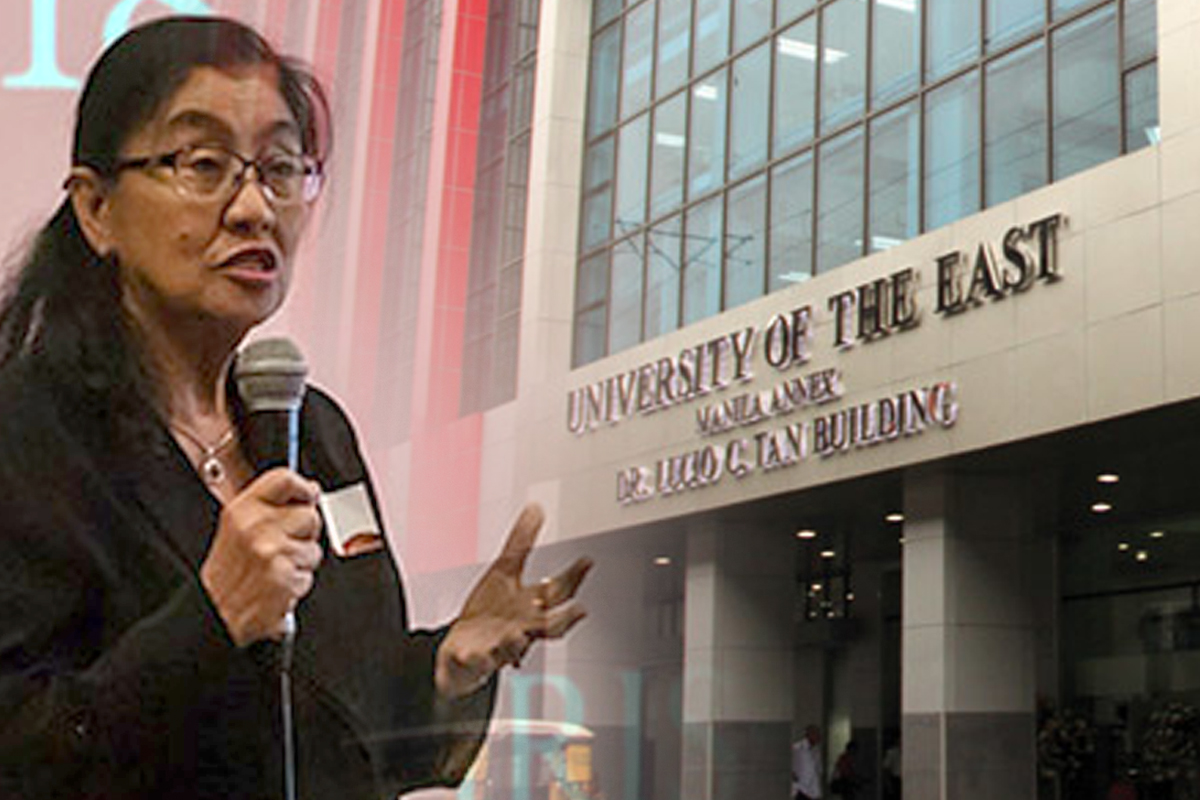 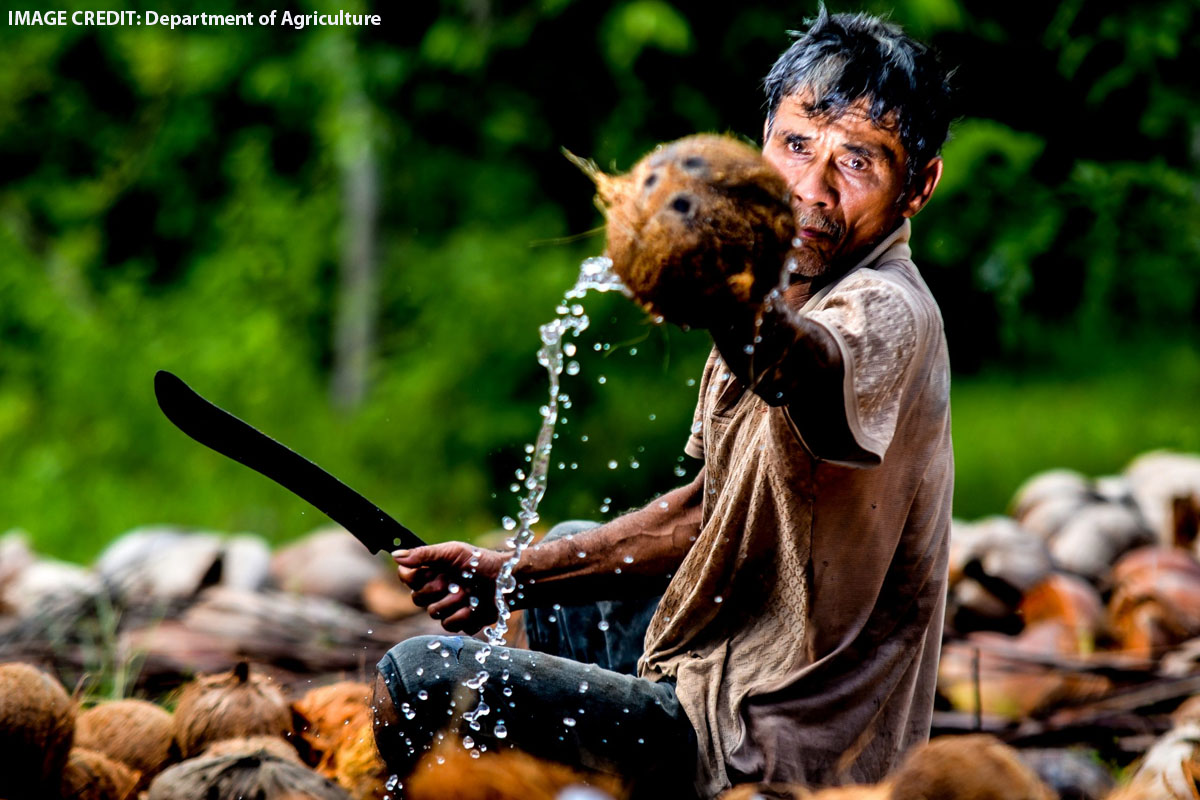 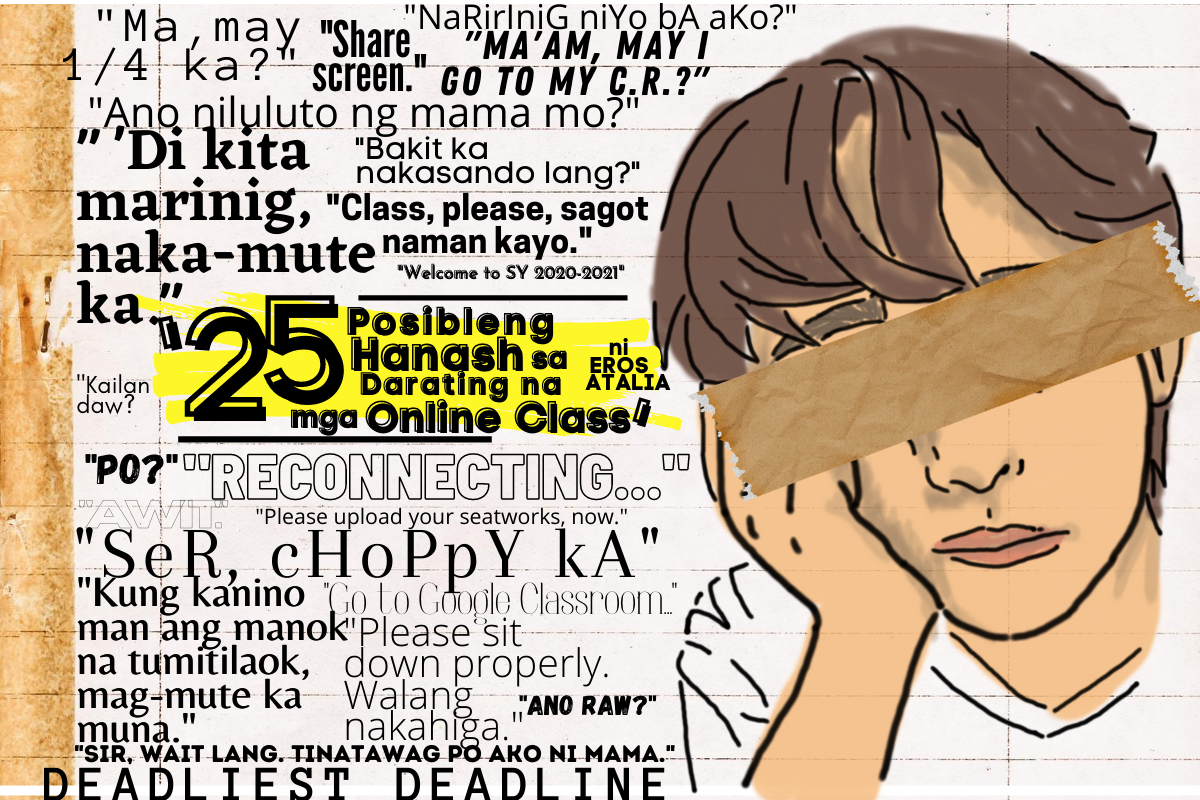