CARL TAMAYO IS ‘THE BEST BASKETBALL PLAYER’ SINCE BENJIE PARAS; TO LEAD THE UP ON UAAP TITLE, SAYS JONVIC REMULLA

"I can honestly say that Carl is the most talented basketball player to come out of high school in the last 35 years," said Cavite governor Jonvic Remulla on Sandwich Sessions with Summit Media editors and writers yesterday.

Carl Tamayo is a product of National University-Nazareth before going to the camp of UP last year. Although was not able to perform in UAAP, Tamayo showed his skills in the last FIBA with Gilas Pilipinas.

And even after Tamayo’s debut in Gilas whom registered 10 points with just 10minutes play in the court, the top supporter of Fighting Maroons Remulla is really proud to Carl’s play saying that “hayup ka, huwag kang magpapanakaw sa iba.”

Remulla added that the 19-year-old Tamayo is almost the same as Benjie Paras’ merit in basketball when Paras was recruited in UP from San Beda high school back in 1986.

“Not since Benjie Paras have we seen such a package that Carl offers and has shown at such a young age.”

Moreover, Remulla is expecting the 6-foot-7 cager to lead and bring a UAAP title to UP anytime soon.

“I think he will be part of a UP championship run of at least three trophies, with him leading the charge,” he said.

“One man doesn’t make a team. The good thing is that he has a fantastic supporting cast around him. I think we really have a good shot.” 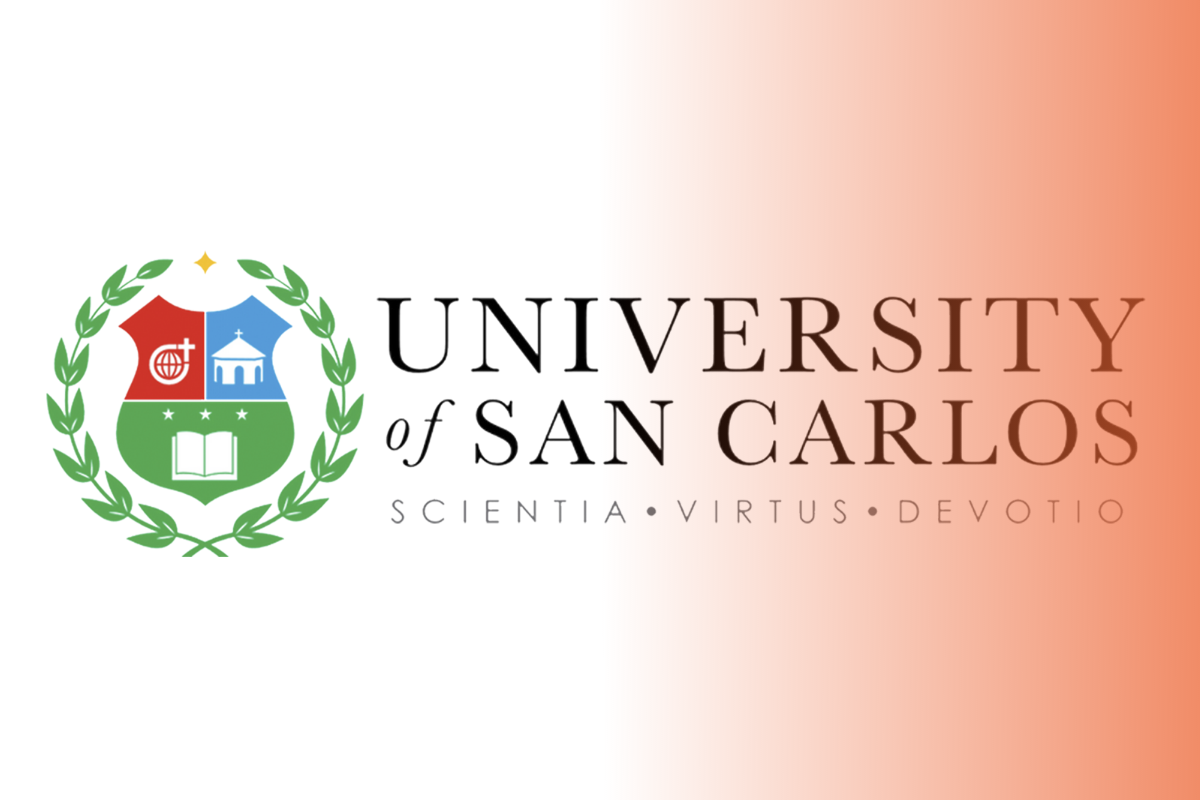 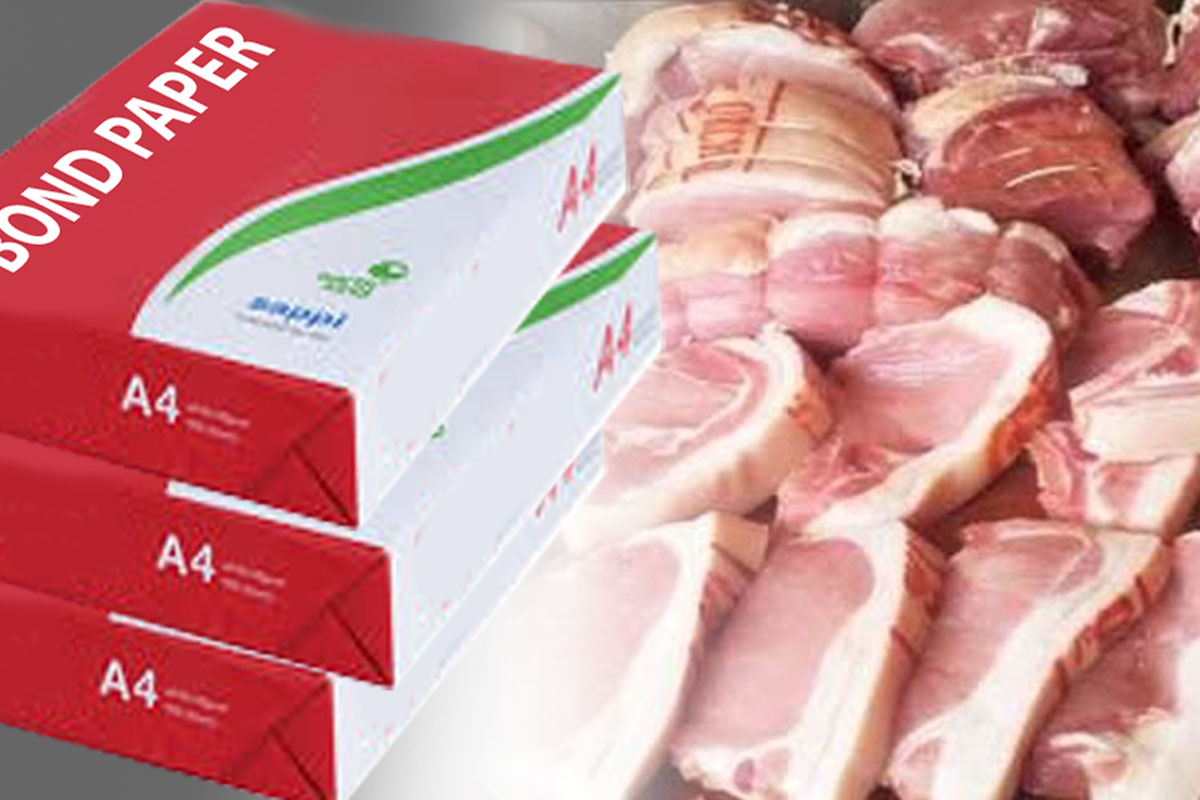 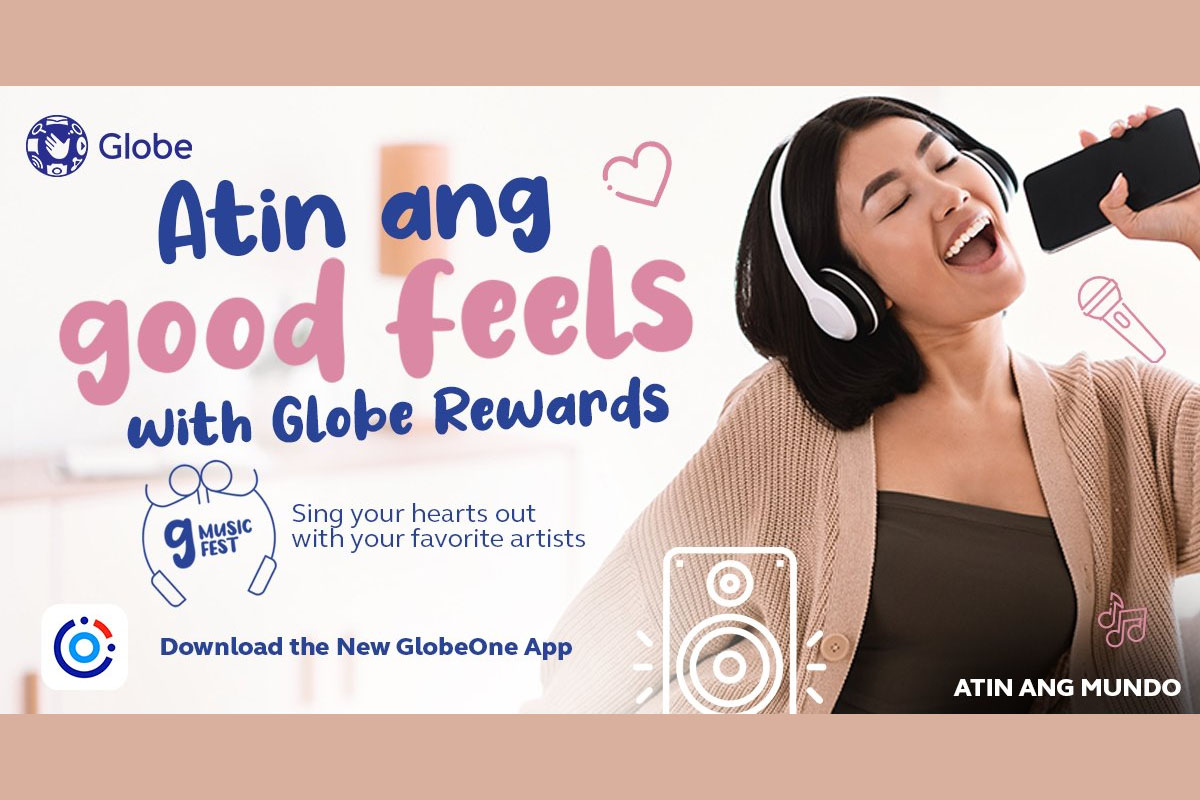 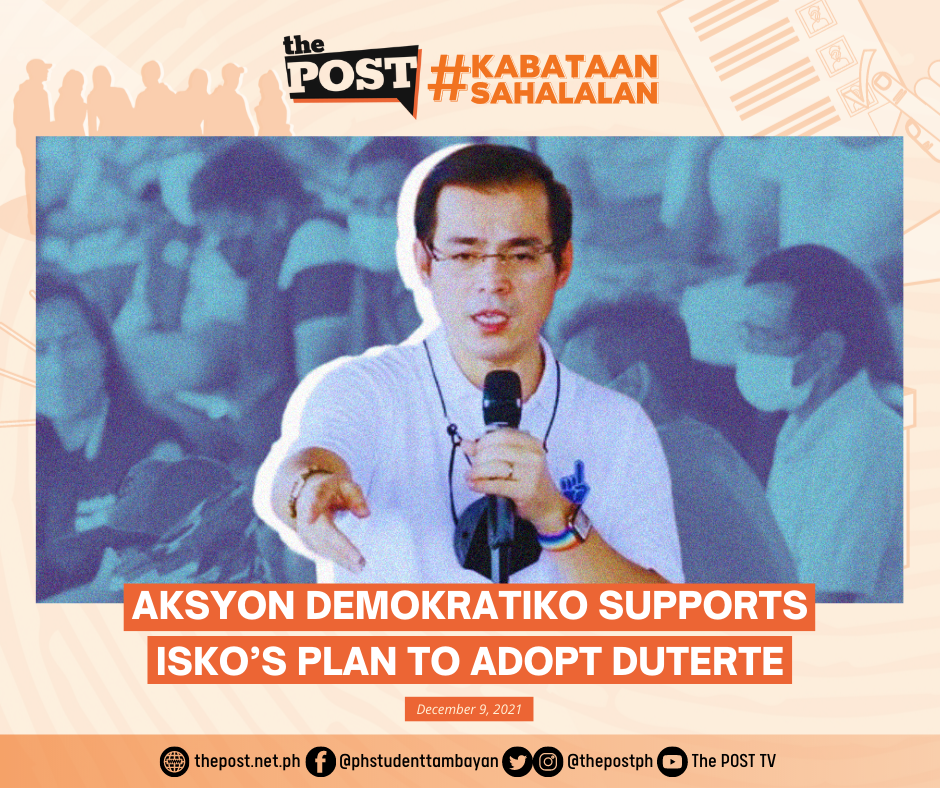 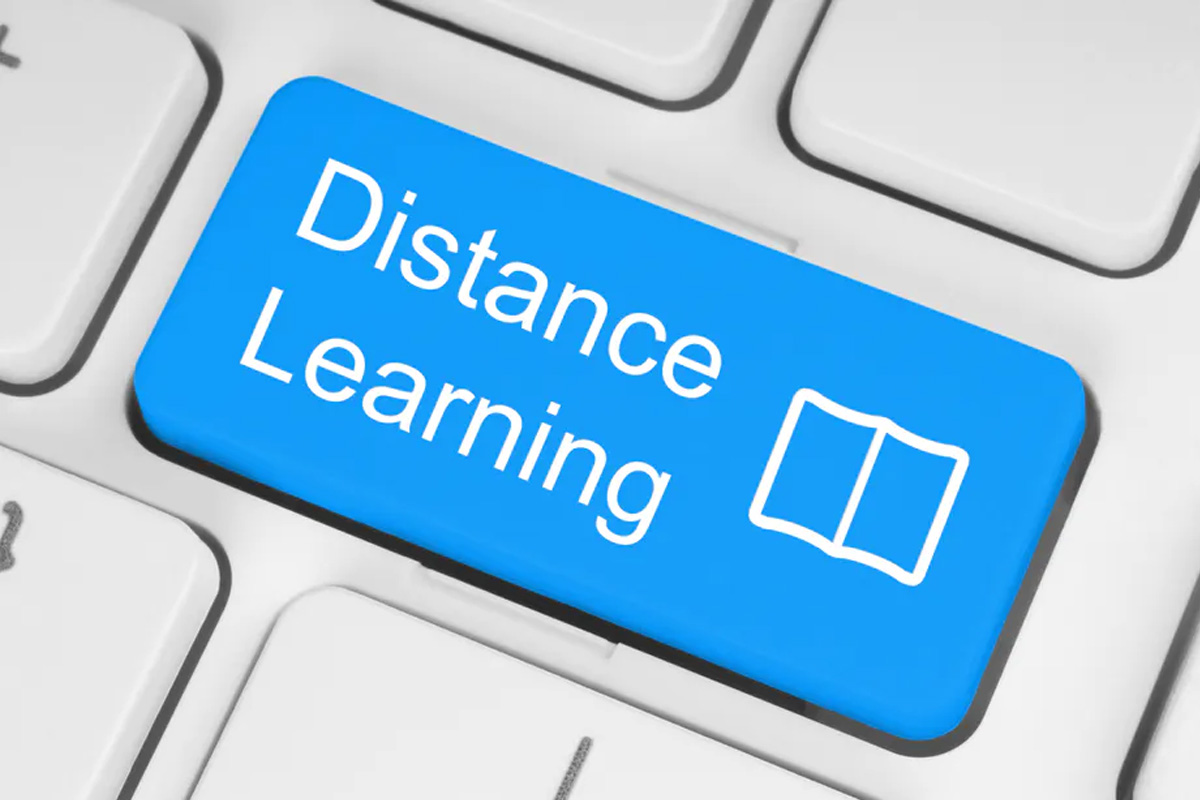