Coming from a 50-point feat against the Growling Tigers, Ateneo added NU to its conquered teams in UAAP as Dave Ildefonso led the team with his eight points in the first frame alone to end with a 29-12 advantage.

Things didn’t go well according to the plan for the Bulldogs as the soaring Blue Eagles extended the lead with 25 points at the halftime of the game.

“We played an exceptionally tough team as you saw in the second half, but the first half is probably as high of a standard as I’ve ever seen from this Ateneo team,” said coach Tab Baldwin

The third frame was still no good for the Bulldogs despite Janjan Felicida chipping 12 points, eight rebounds, five assists, and two steals. 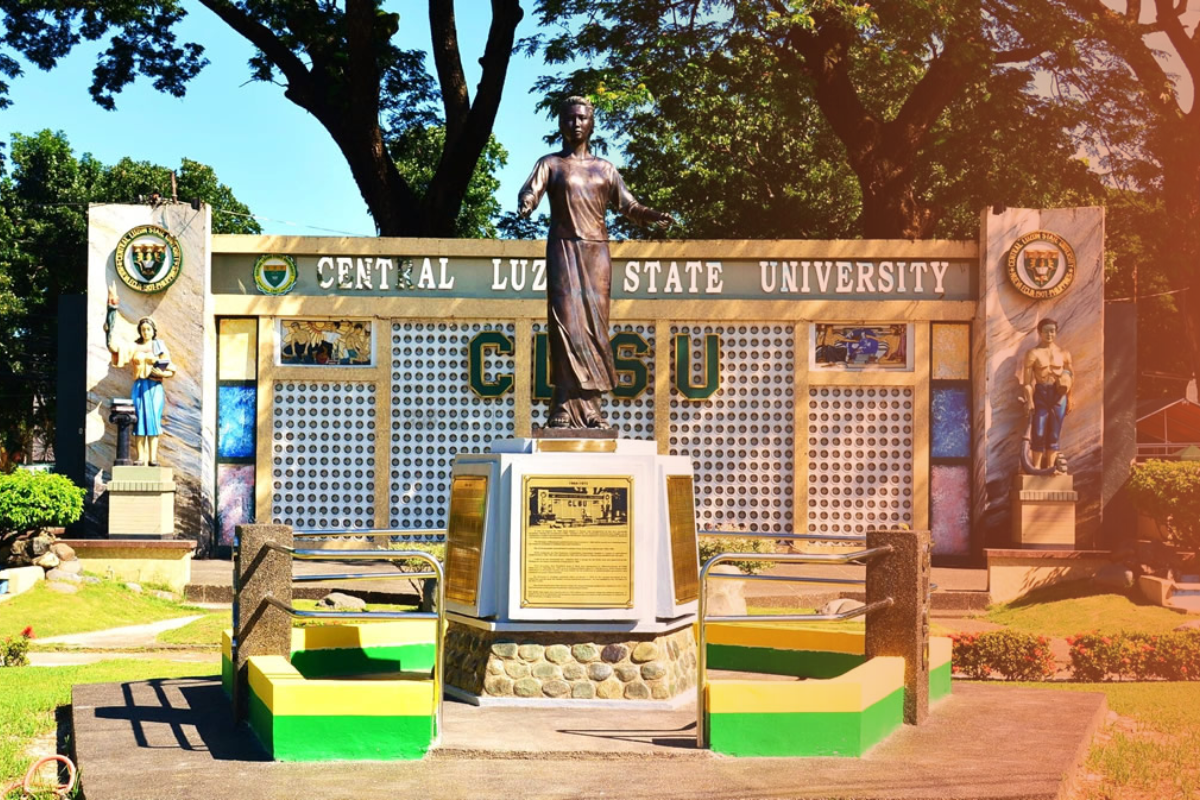 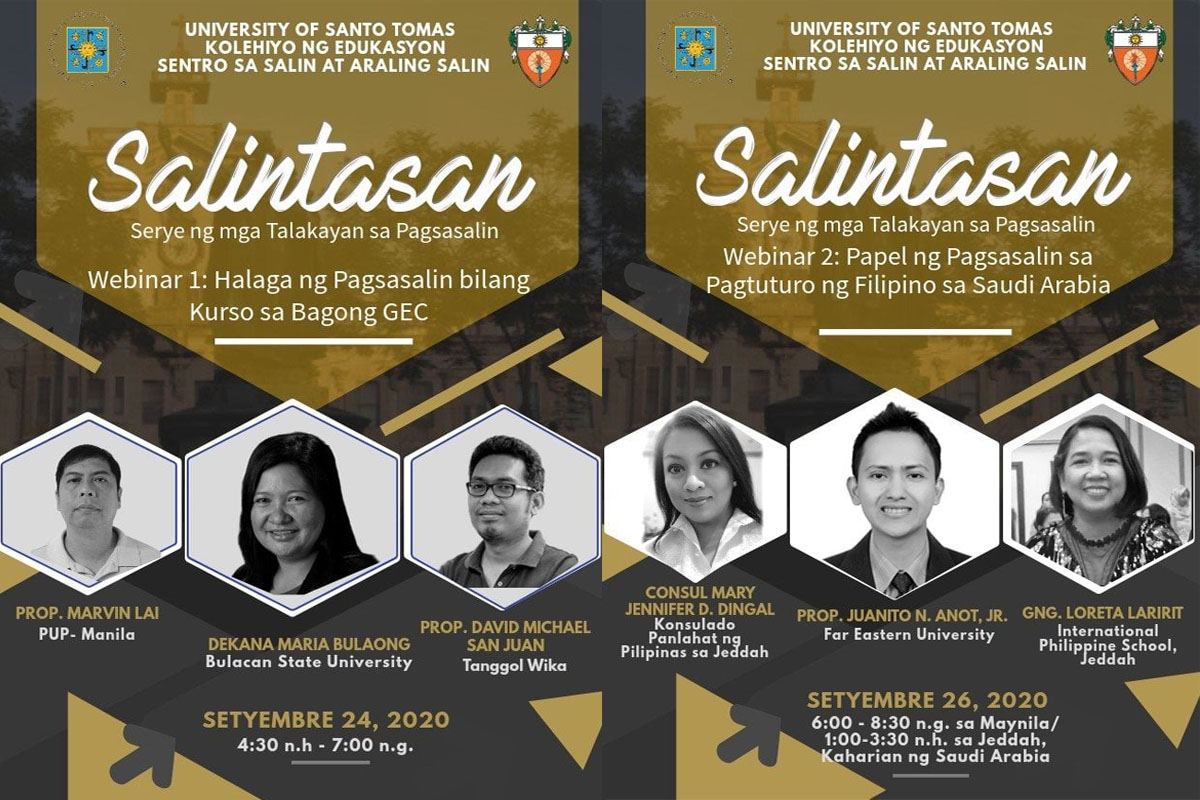 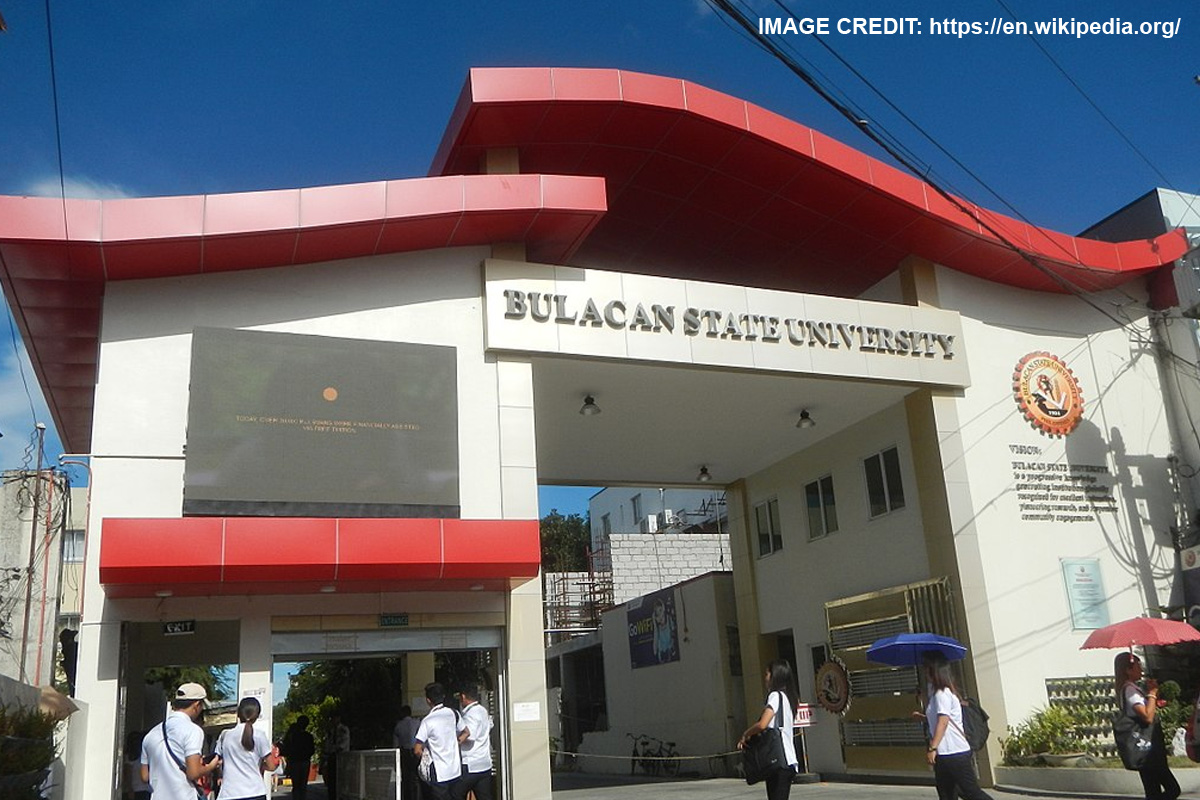 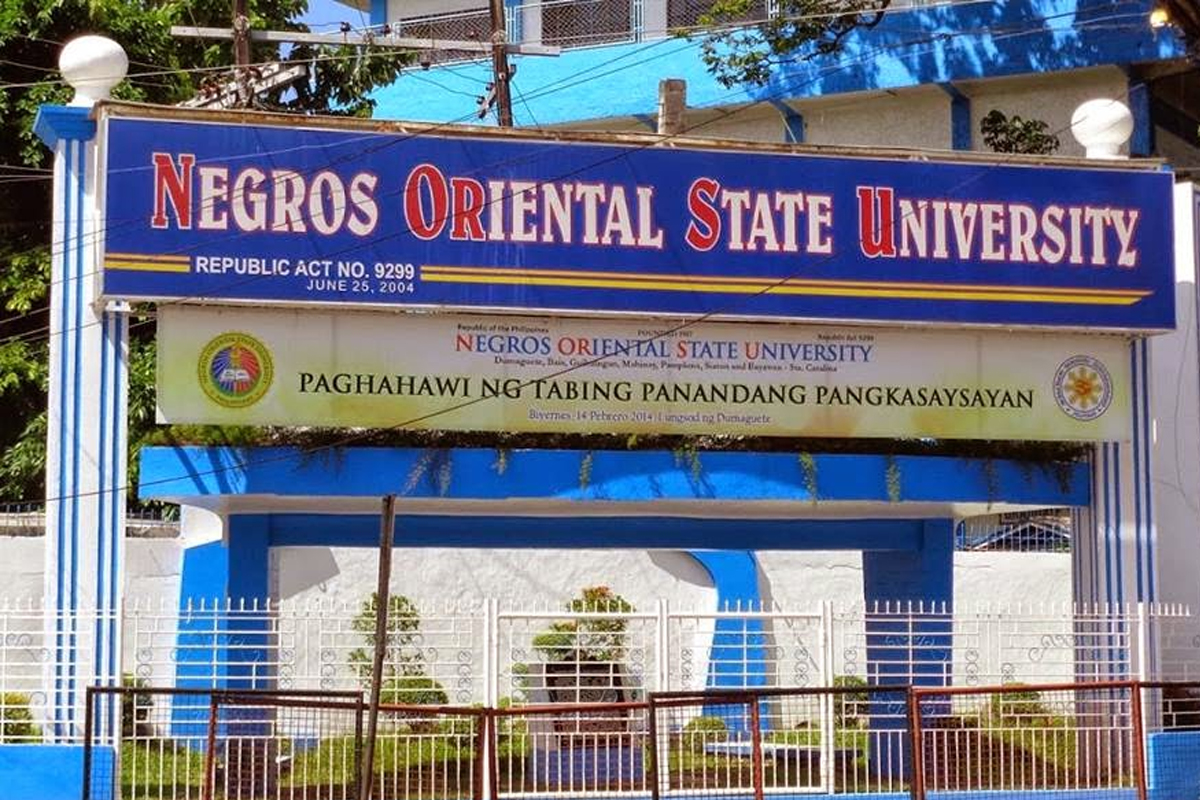 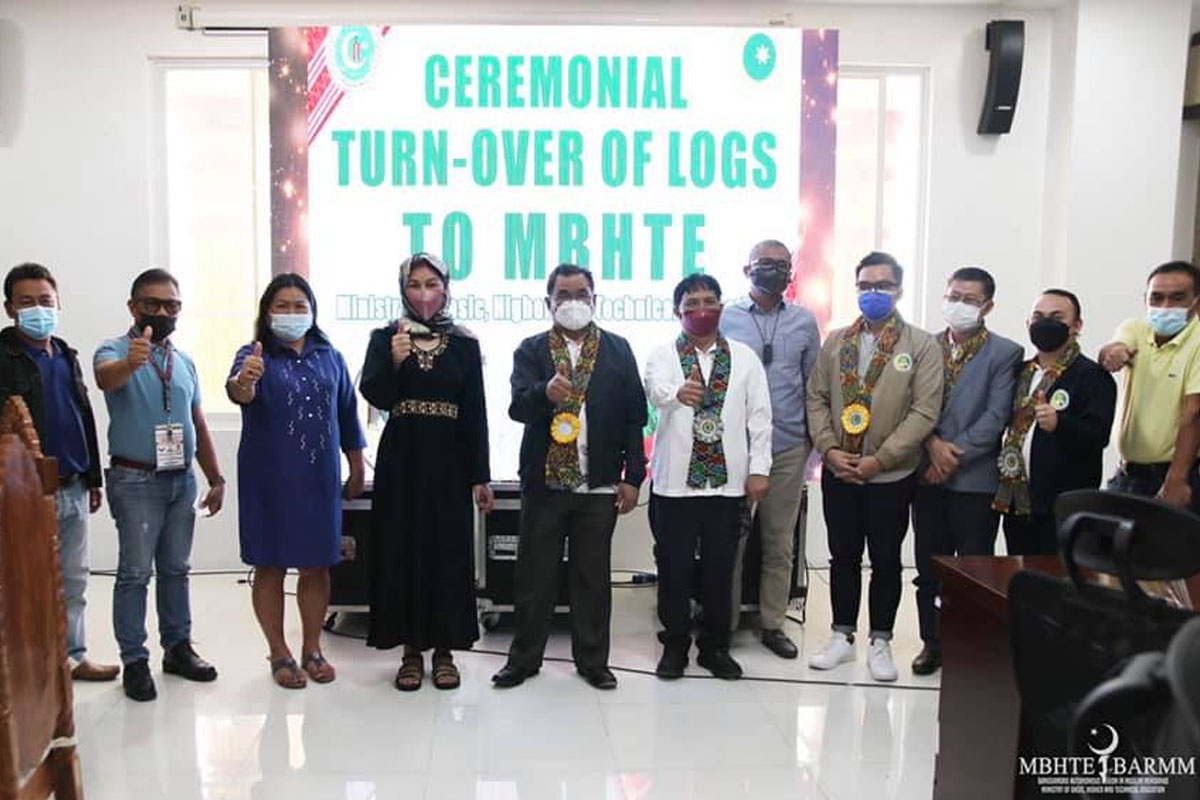