ADMU claimed the first salvo as both teams went for a score-for-score scheme, two for two and three for three, but Gian Mamuyac finished the first quarter with his triple, 20-17.

The blue-and-white squad was able to keep Adamson in the paint and extended the lead to 40-24 in the second frame as Ange Kouame bolstered 18 points, nine rebounds, and five assists.

“I think our second quarter was really telling in this game. It established the mentality that we’re looking for in a game and that is to impose our defensive rebounding on our opponents,” said coach Tab Baldwin

“A lot of credit has to go to our bench, they kept the ball rolling when our starters went out of the game,” he added.

Adamson tried to close the gap as Jerom Lastimosa delivered an all-around game of 16 points but Blue Eagle Matthew Daves stepped up too with 18 points to finish the third frame with 24 points advantage.

Ateneo did not waste time and showed supreme dominance over Adamson and clinched a twice-to-beat card in the Final Four, 91-57. 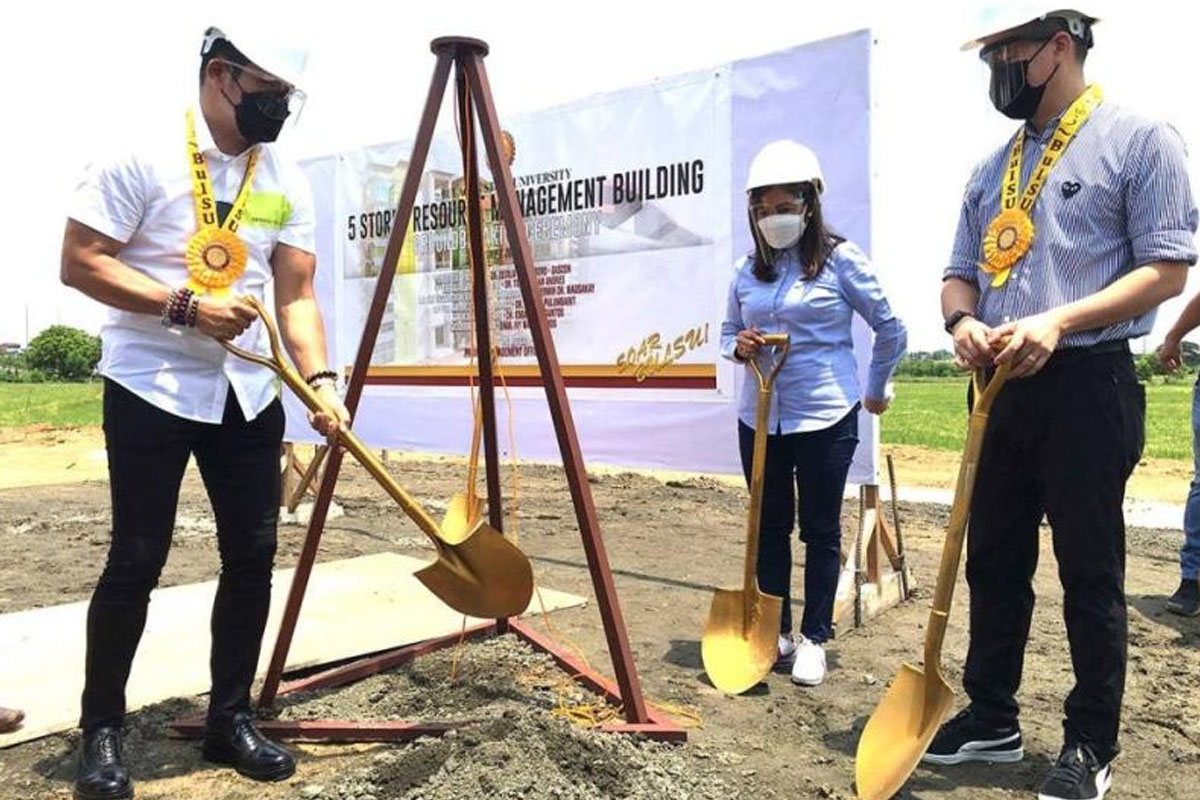 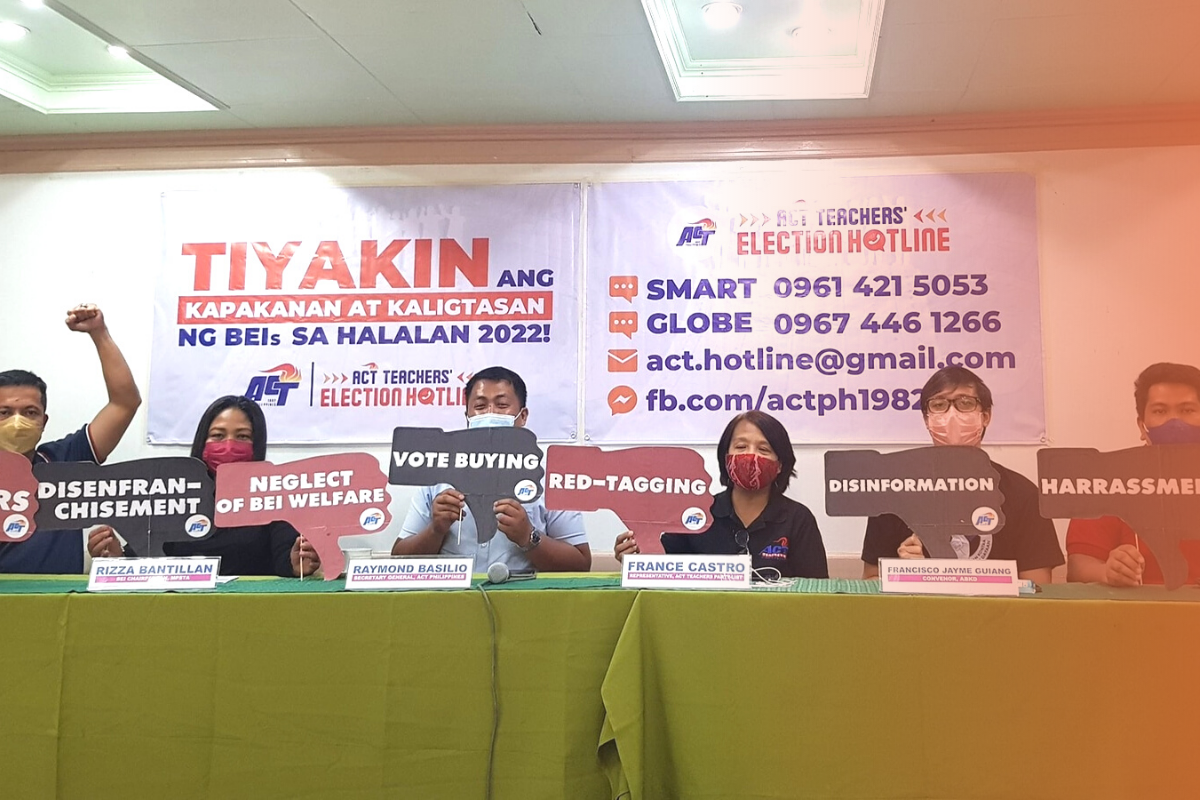 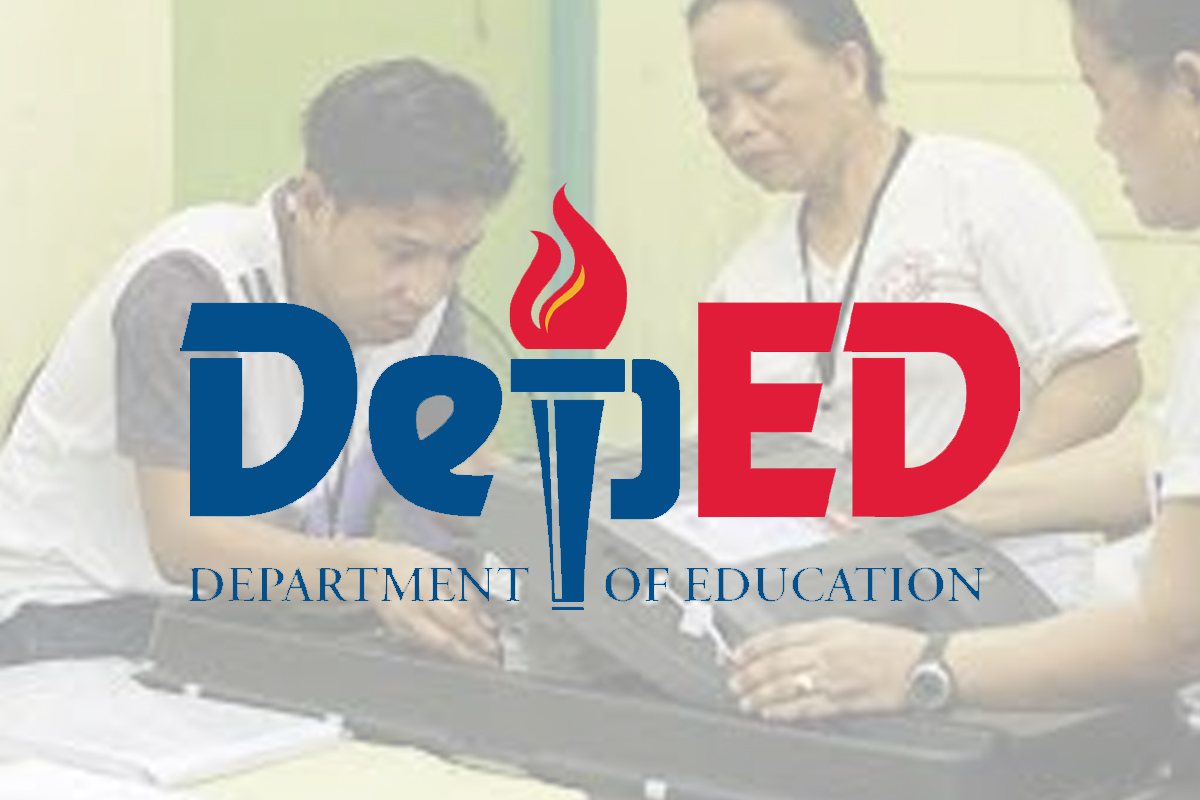 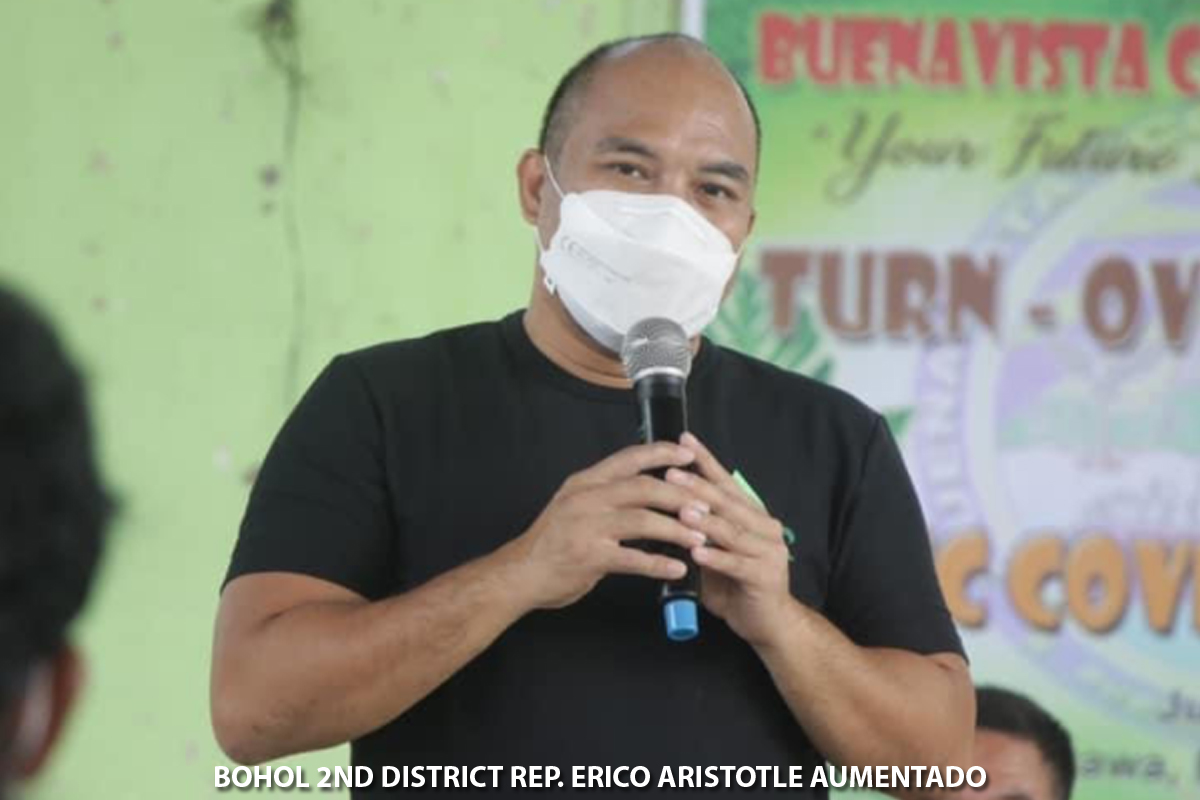