The Lady Falcons started its first-round journey in the league with a three-game winning streak but were snapped by the University of Santo Tomas (UST).

The Lady Falcons retaliated from that dispiriting game and vent their ire on the Lady Warriors to keep them winless.

Lady Warriors, on the other hand, was commandeered by Ja Lana with 16 points while Dara Nieva registered 14 points. 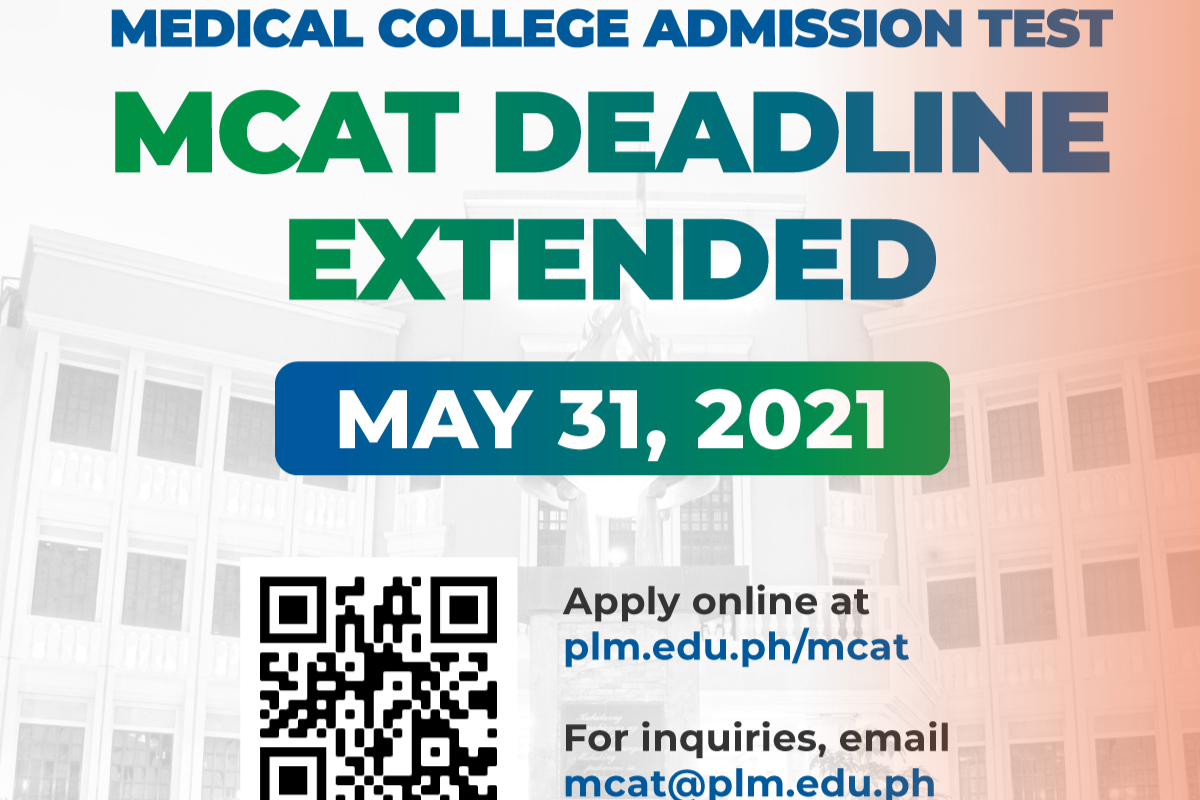 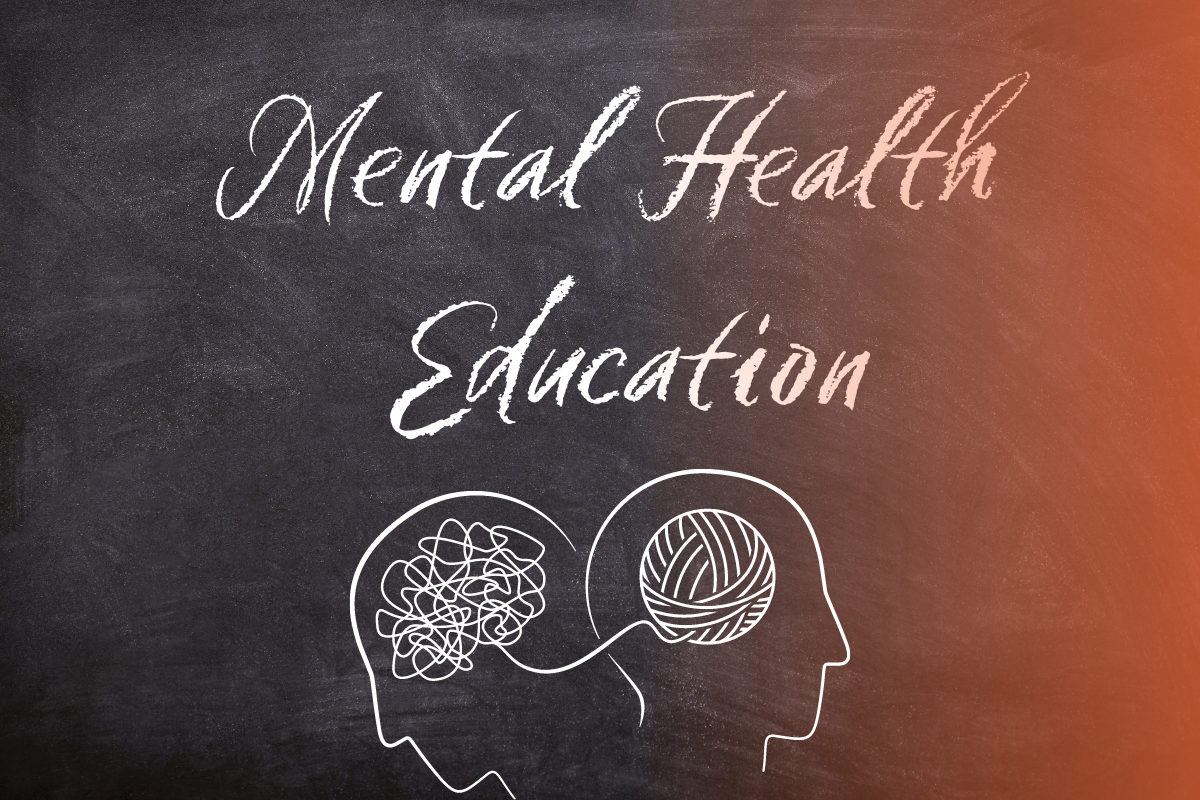 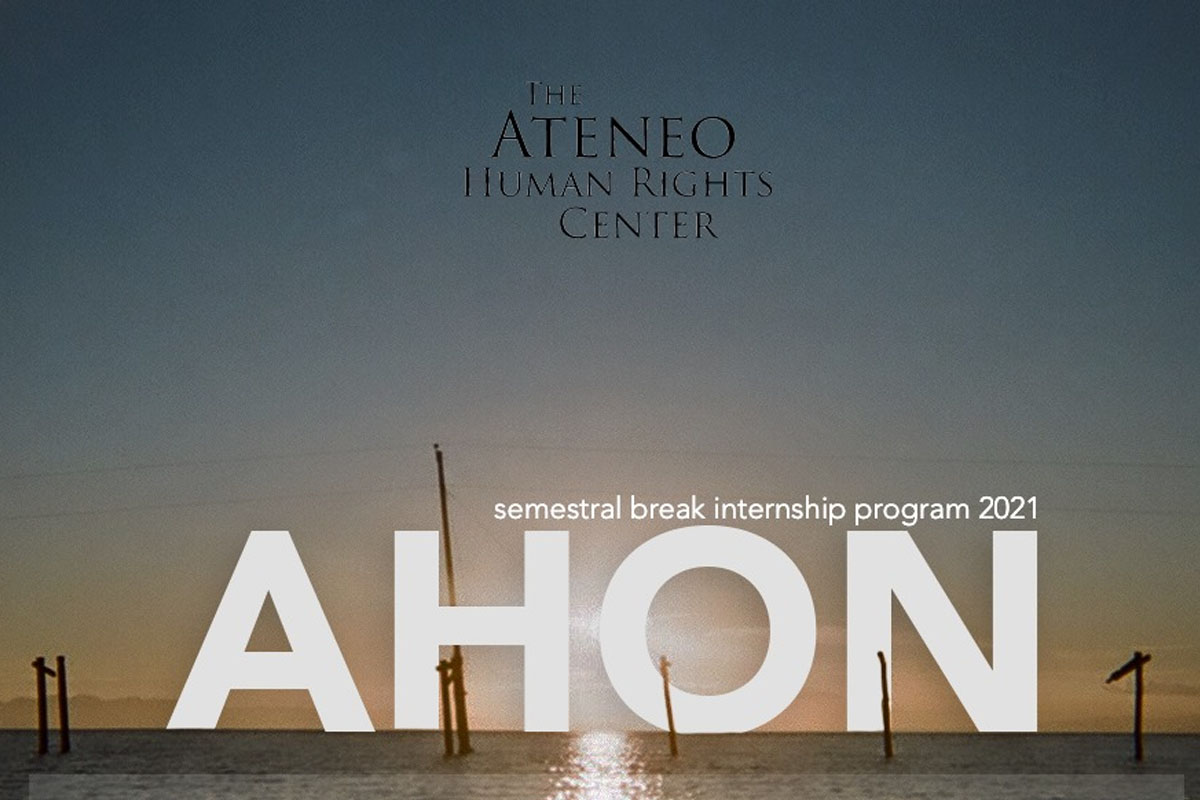 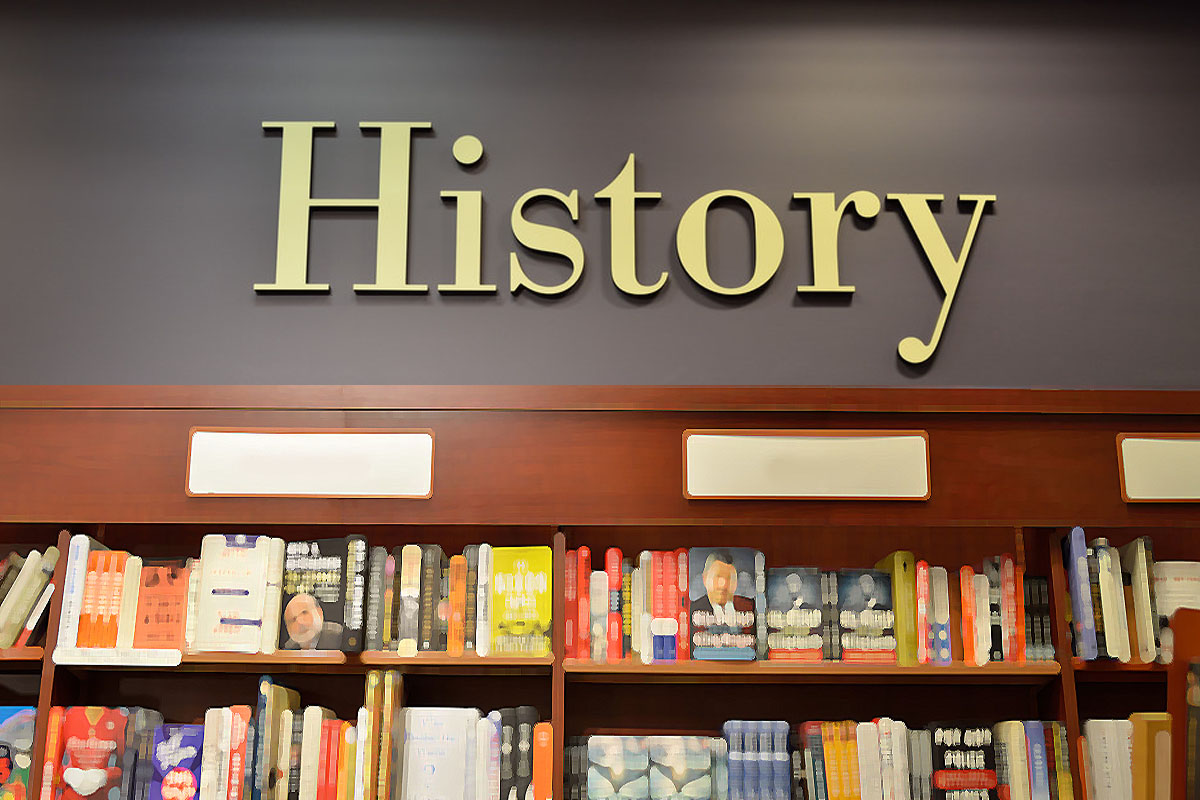