Ateneo big man William Navarro has bid farewell to his final UAAP year to apply for the upcoming 2021 PBA Rookie Draft as he submitted his application form to the league’s office in Libis, Pasig, Saturday afternoon. 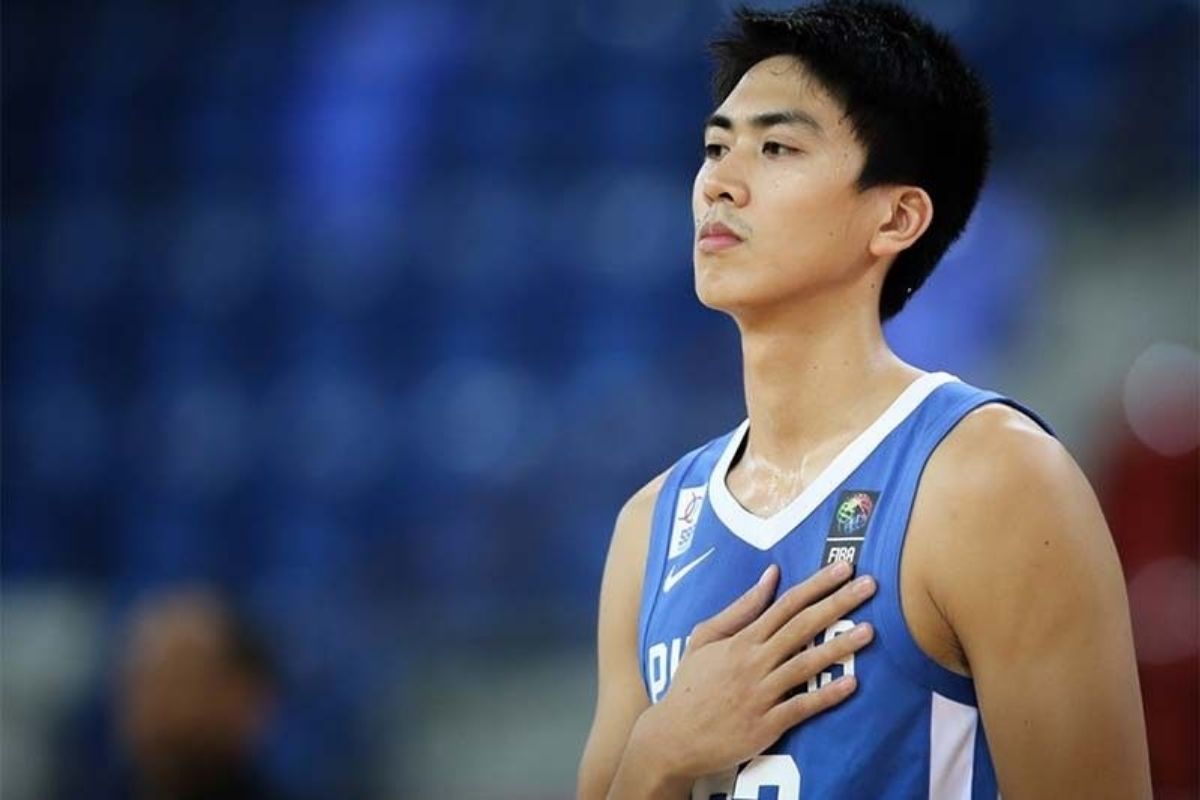 The 6-foot-6 center expresses that he will no longer play for the Ateneo Blue Eagles for there is uncertainty on when the Season 84 tournament will be played.

“I was actually going to play my last year [with Ateneo]. But since we had the COVID-19 situation, we would not know when the UAAP would return. We may not have a season [this] year,” Navarro averred.

Navarro was part of San Beda Red Lions which he was part of the champion team back in 2016 under Jamike Jarin.

Then later in the same year, the all-around center transferred to Ateneo and was lined up by the Blue Eagles in Seasons 81 and 82 and helped the Blue Eagles defend their throne.

He averaged 7.3 points on 44-percent shooting, to go with 5.6 rebounds and 1.3 assists in 21.3 minutes of play as Ateneo completed a three-peat this past UAAP Season 82.

Navarro earned a call-up for Gilas Pilipinas duty in the second window of the 2021 Fiba Asia Cup qualifiers where he played in the Philippines’ first game against Thailand, logging 16 minutes of play where he tallied 4 points, 1 rebound, and secured a steal in the 93-61 victory.

Navarro is currently training with the national team inside Inspire Sports Academy in Calamba, preparing for the third window of qualifiers set in February in Clark.

The deadline for this year’s Rookie Draft will be on Wednesday, Jan. 27 which will be announced virtually on March 14. 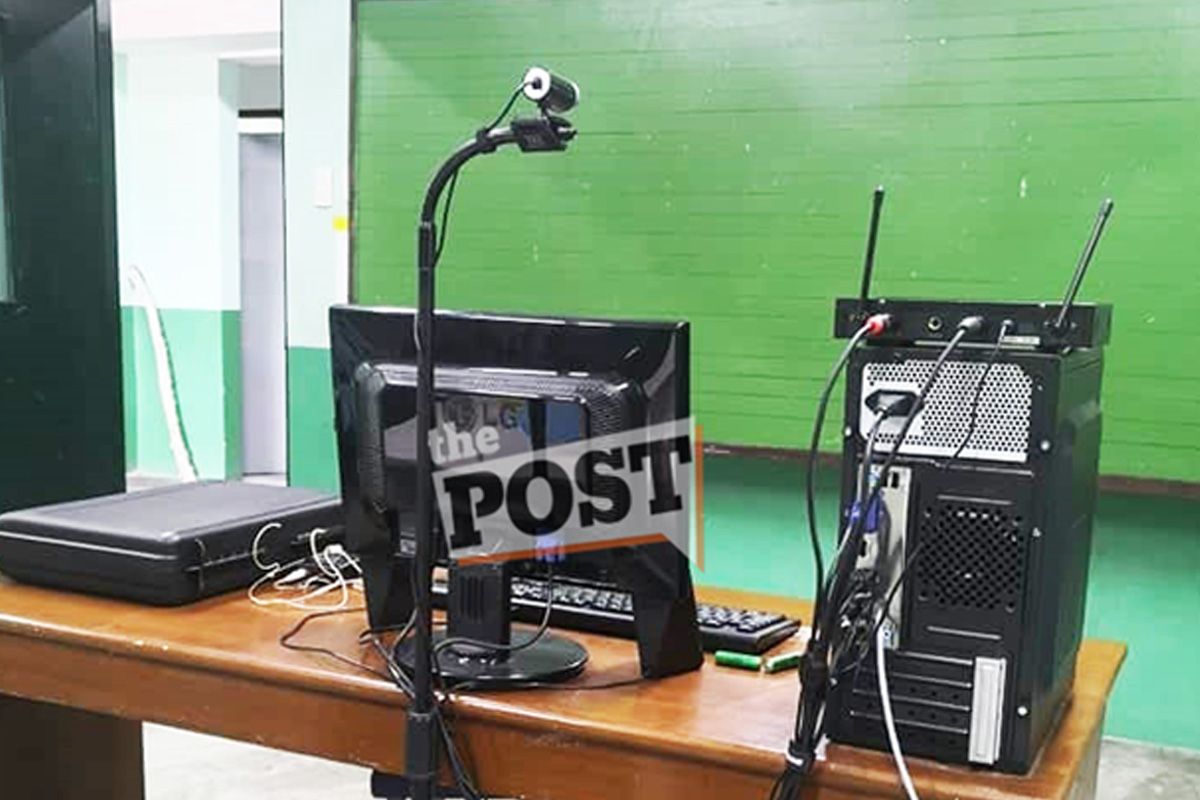 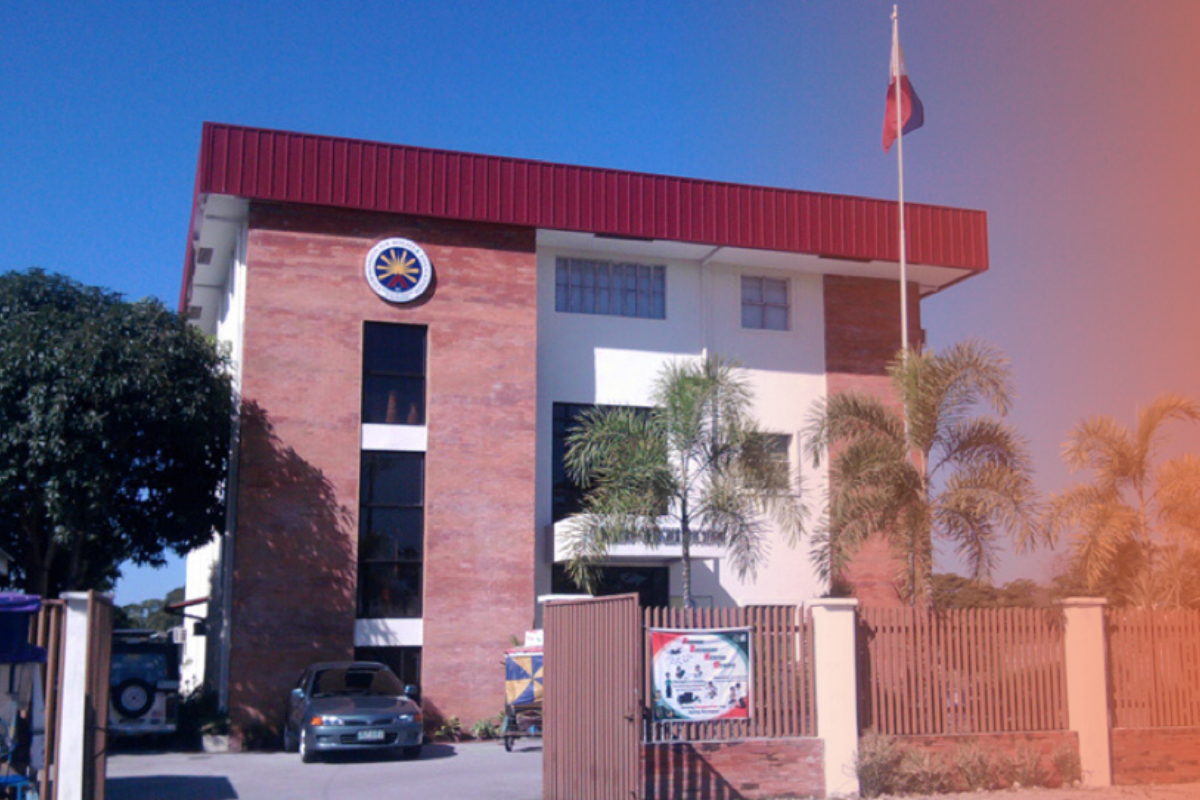