The Flying Titans prove that winning in a 4-set match against PLDT last Wednesday is not out of luck but because of the team’s great offense and defense orchestration as they also dominated easily the Lady Realtors over the third set, and now standing 2-0, undefeated, alongside its sister team Creamline with 3-0 standing.

The team’s slow but winnable tactics unmasked Kat Tolentino’s plays with 18 points, 16 attacks, all-around player Deanna Wong with 21 excellent sets, 13 excellent digs, and points, and the player of the game, Ponggay Gaston with eight points all from attacks.

Sta. Lucia’s first service started the first set and was able to get a 2-0 point lead due to the errors of Choco Mucho but this did not last as Den Den Lazaro-Revilla kept great floor defense and Choco Mucho’s stout blocking system in refusing a back-to-back attack from Maizo-Pontillas, leading the team with 16-9 lead at late midframe, and easily ended with an eight-point lead.

The second frame continued as a tough battle, each team is simultaneously taking points and finally with 20-all, but with Lady Realtor’s sudden miscommunication and errors, the set ended with a five-point lead.

Since Choco Mucho still has the upper hand, they welcomed the third set early at an 8-3 lead, and amid the errors of the Lady Realtors, Gaston urged ahead leading the team in a 19-12 lead.

Fighting back, Sta. Lucia recovered, and closed the gap to 17-20, but the momentum still favored Choco Mucho as errors continued for Sta. Lucia, Maddie Madayag takes off to set point, 24-20 and ends the game after the outside service of the Lady Realtors.

Choco Mucho head coach Oliver Almadro did not expect to win because Sta. Lucia is a powerful contender, but he is proud and thankful for the team since they were able to adjust and control the situation. 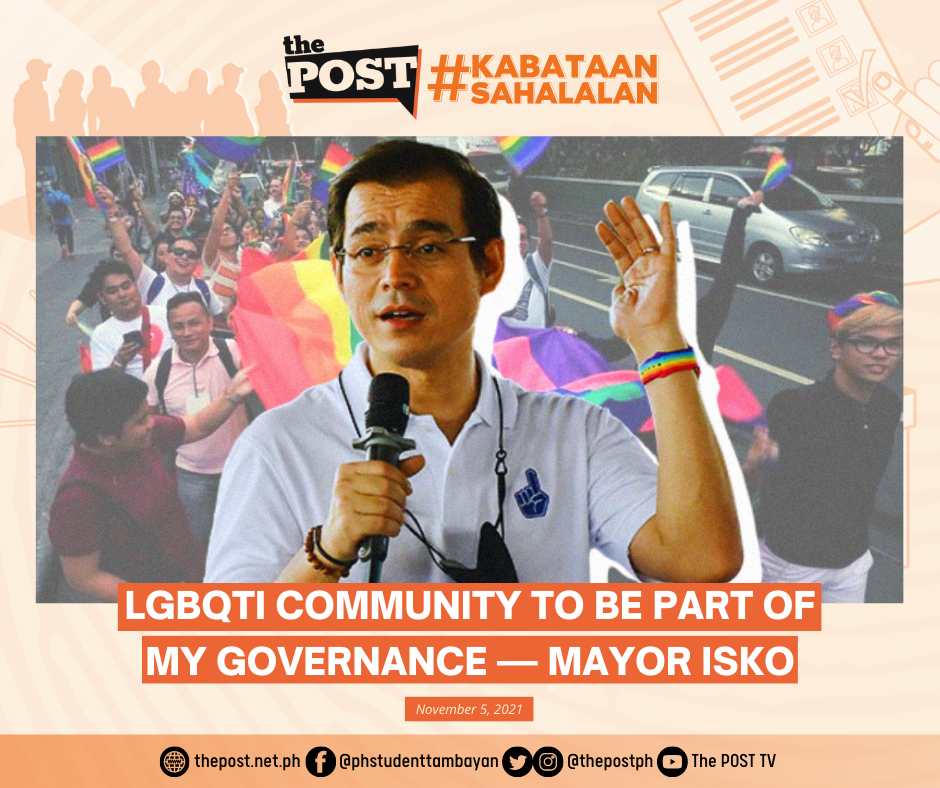 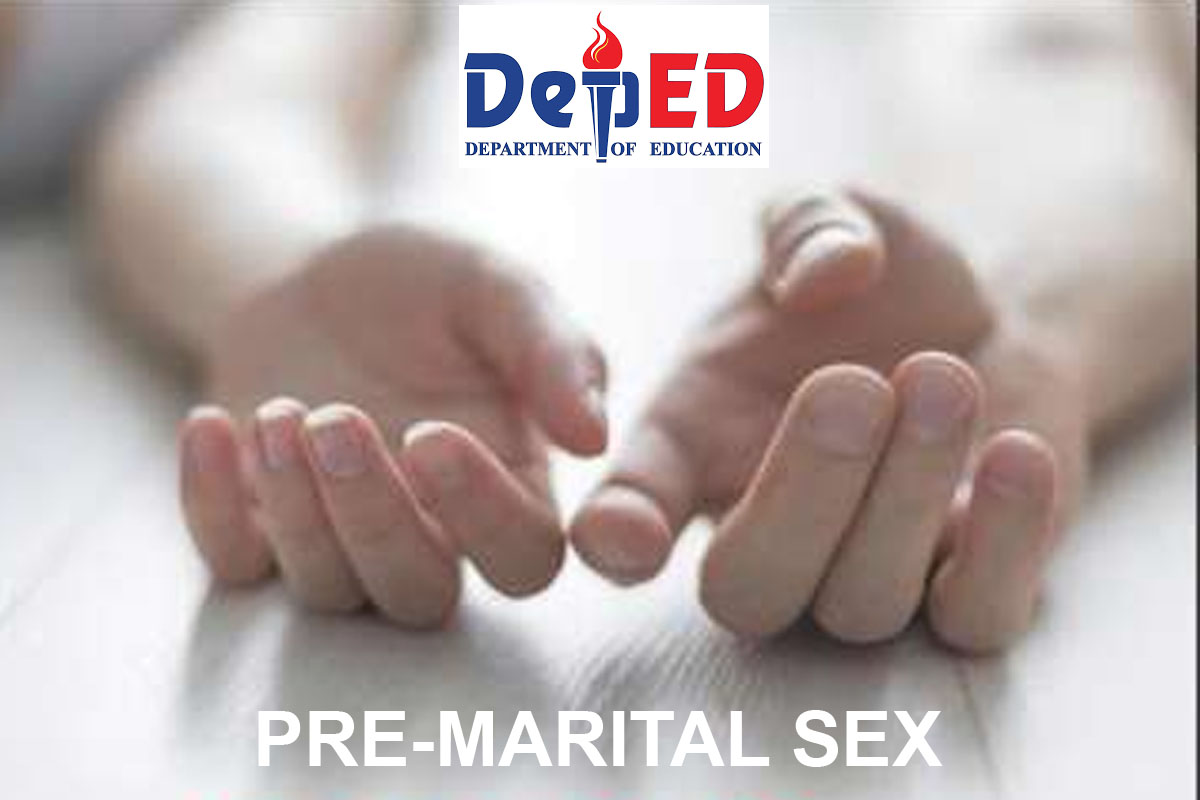 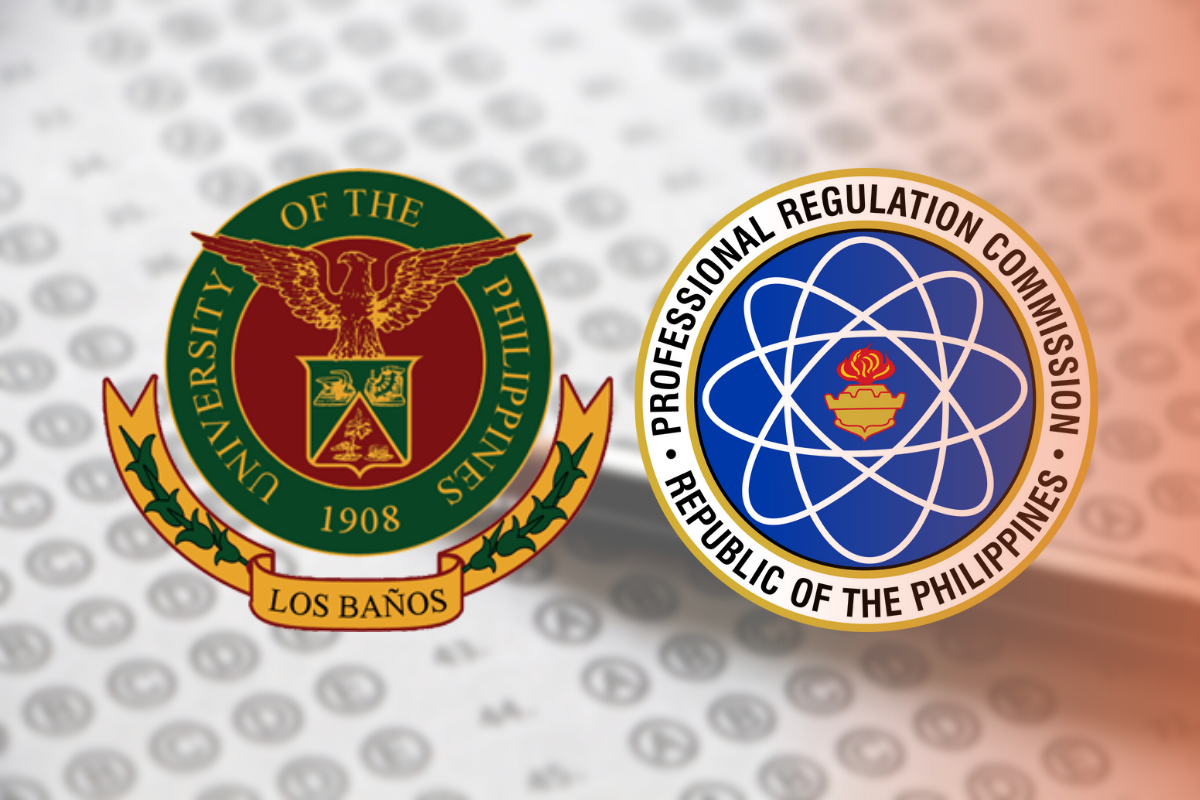 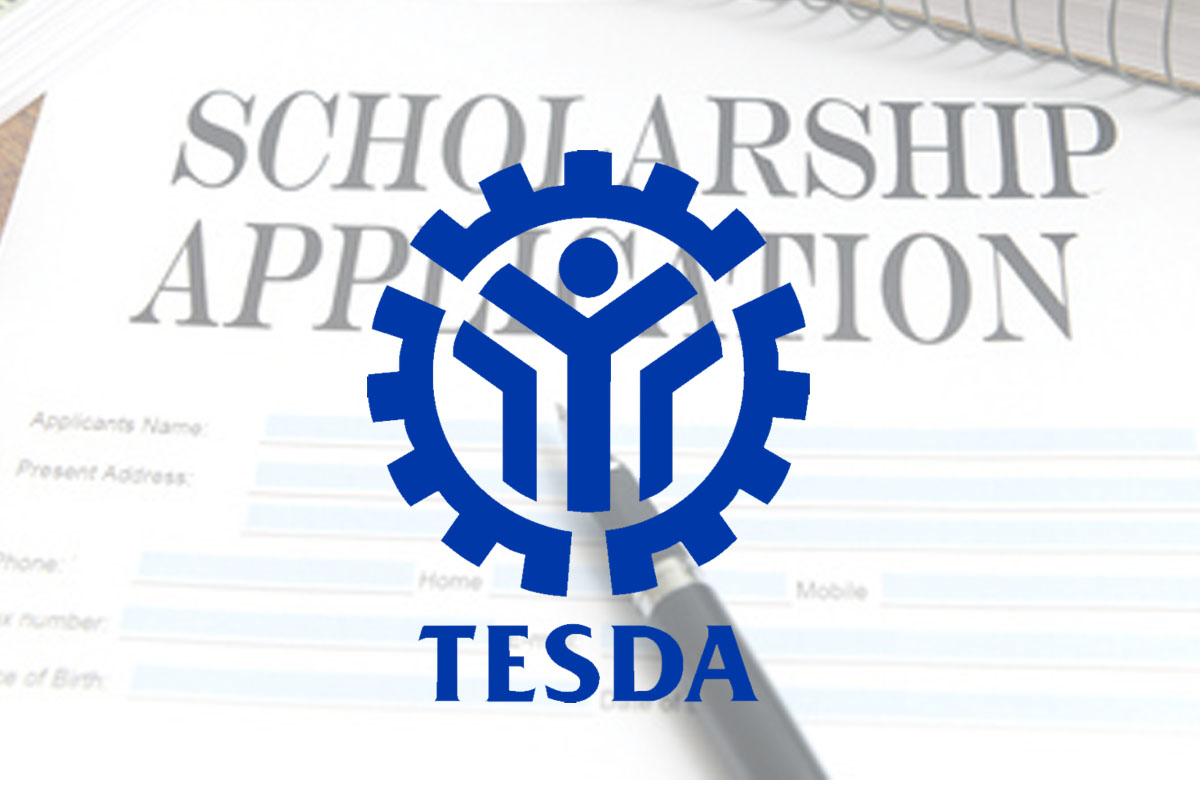 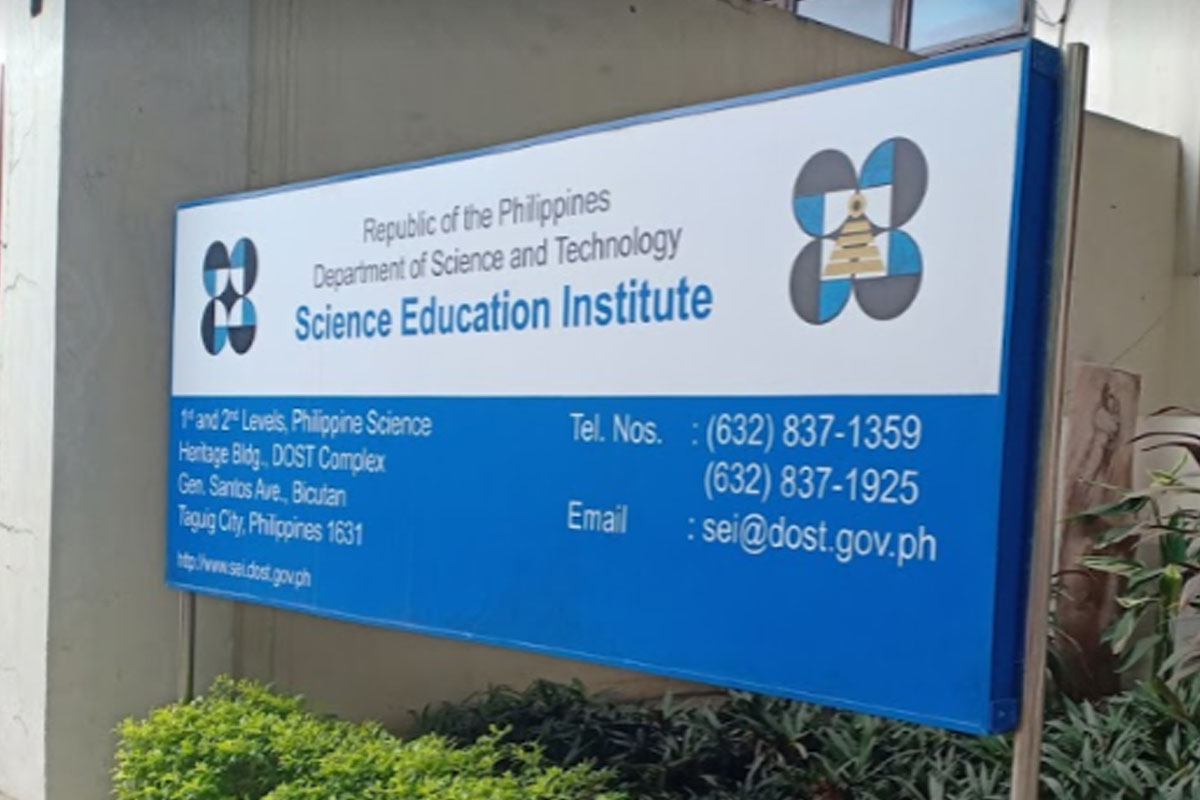