Tots Carlos and Aduke Ogunsanya have been called up to join the PH team as reinforcements for the Philippine National Volleyball Federation (PNVF) International Challenge this weekend.

In a friendly tune-up game hosted by the Philippine National Volleyball Federation (PNVF) ahead of Week 2 of the Volleyball Nations League, the Philippine women’s team will face Thailand on Saturday and Japan on Sunday.

As the challenge will take place at the FilOil Flying V Centre in San Juan, PNVF has recruited the first national team call-ups for both Carlos and Ogunsanya.

The two new faces both participated in the 31st Southeast Asian Games in Hanoi, and will be a great addition to the team given that Carlos was named MVP and Best Opposite Spiker during the campaign of Creamline Cool Smashers in the Premier Volleyball League (PVL) Open Conference.

Meanwhile, Ogunsanya is coming off a strong first conference performance with Choco Mucho in the same tournament.

The invitations will serve as a preparation for all the teams involved, especially since Thailand and Japan will be seeing action in the Quezon City leg of the Volleyball Nations League (VNL) this June 14 to 19 at Smart Araneta Coliseum.

Meanwhile, the Philippine men’s volleyball team will also play exhibition matches against Japan on June 16 and Germany on June 27. 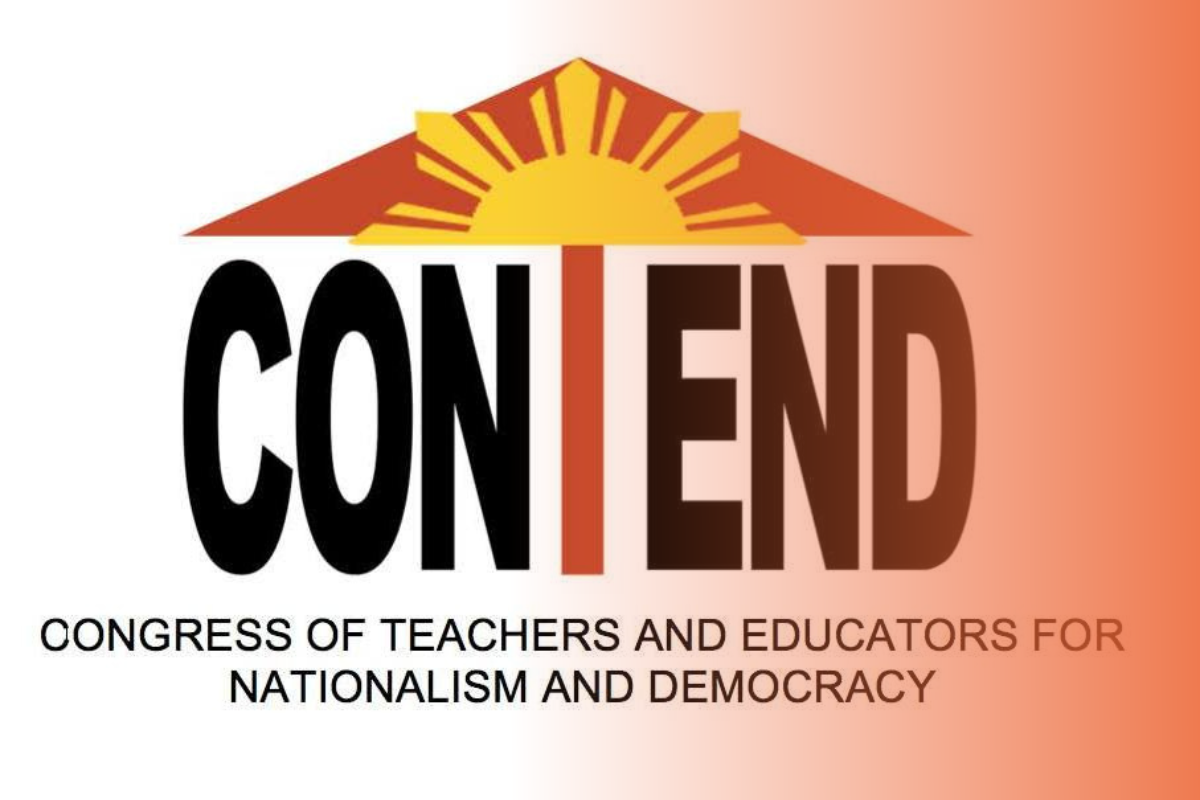 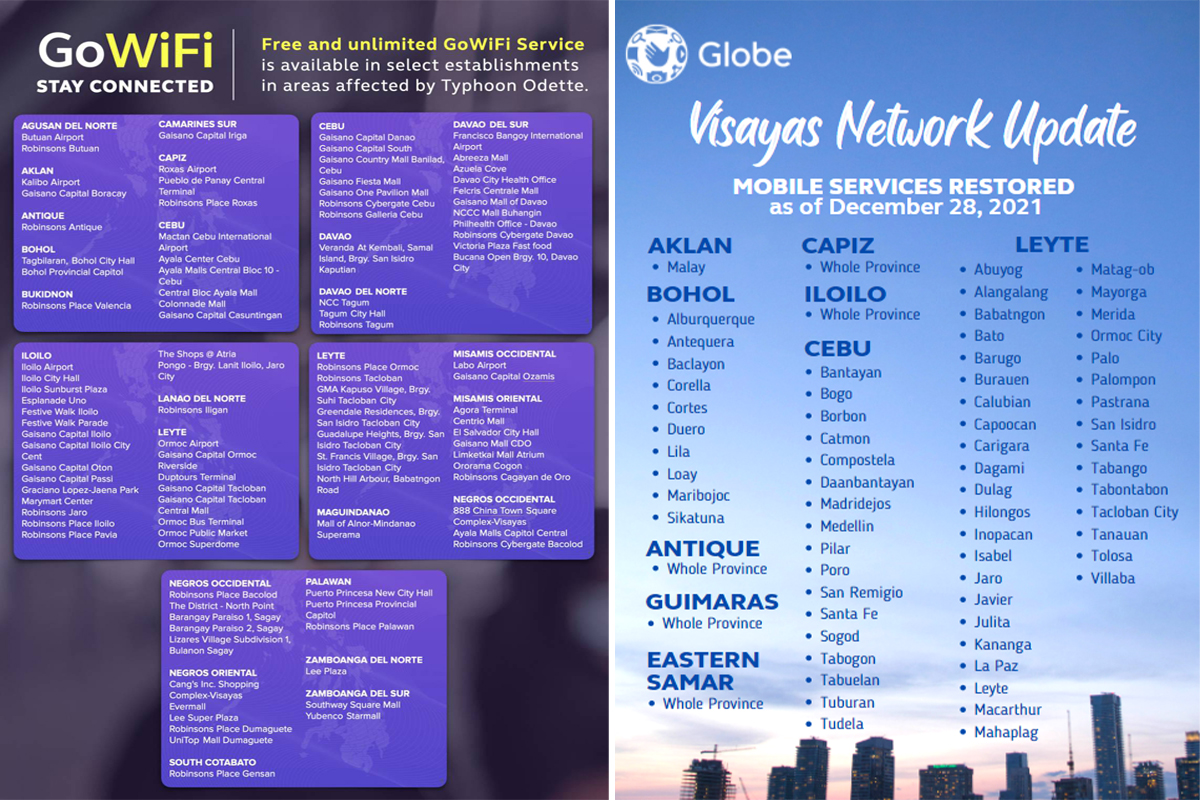 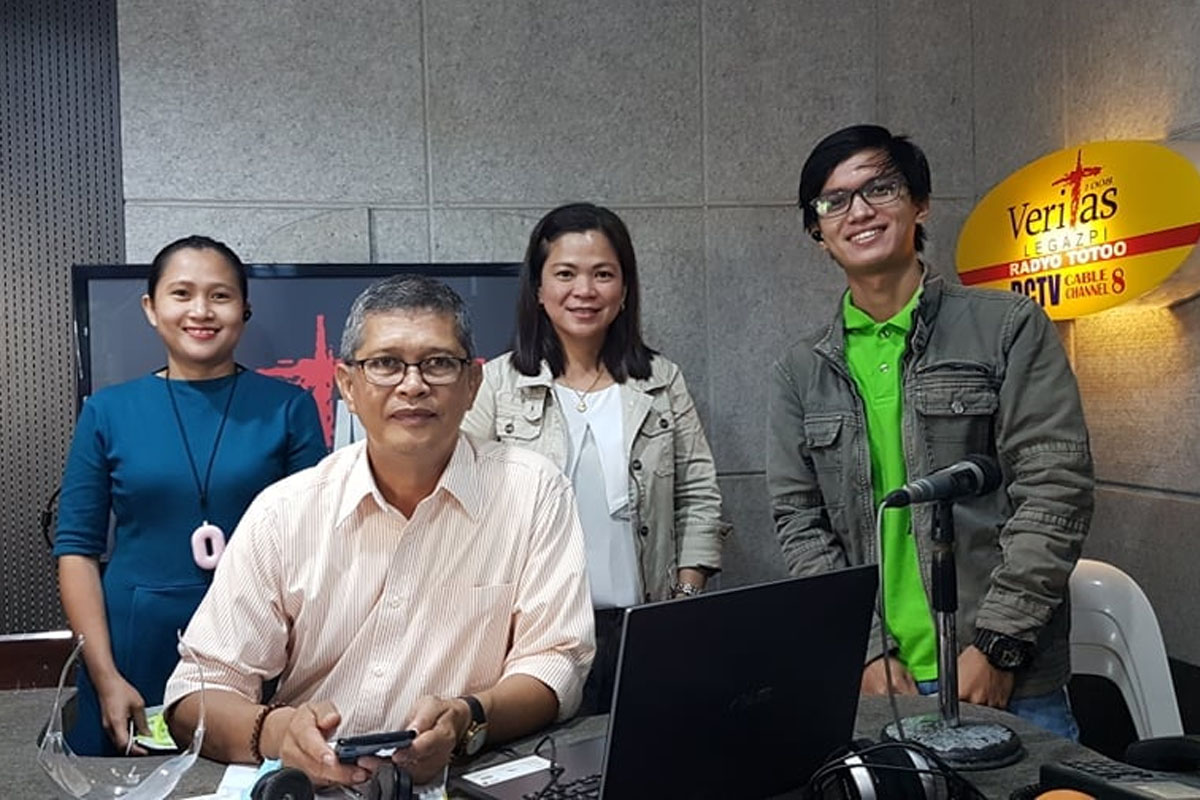 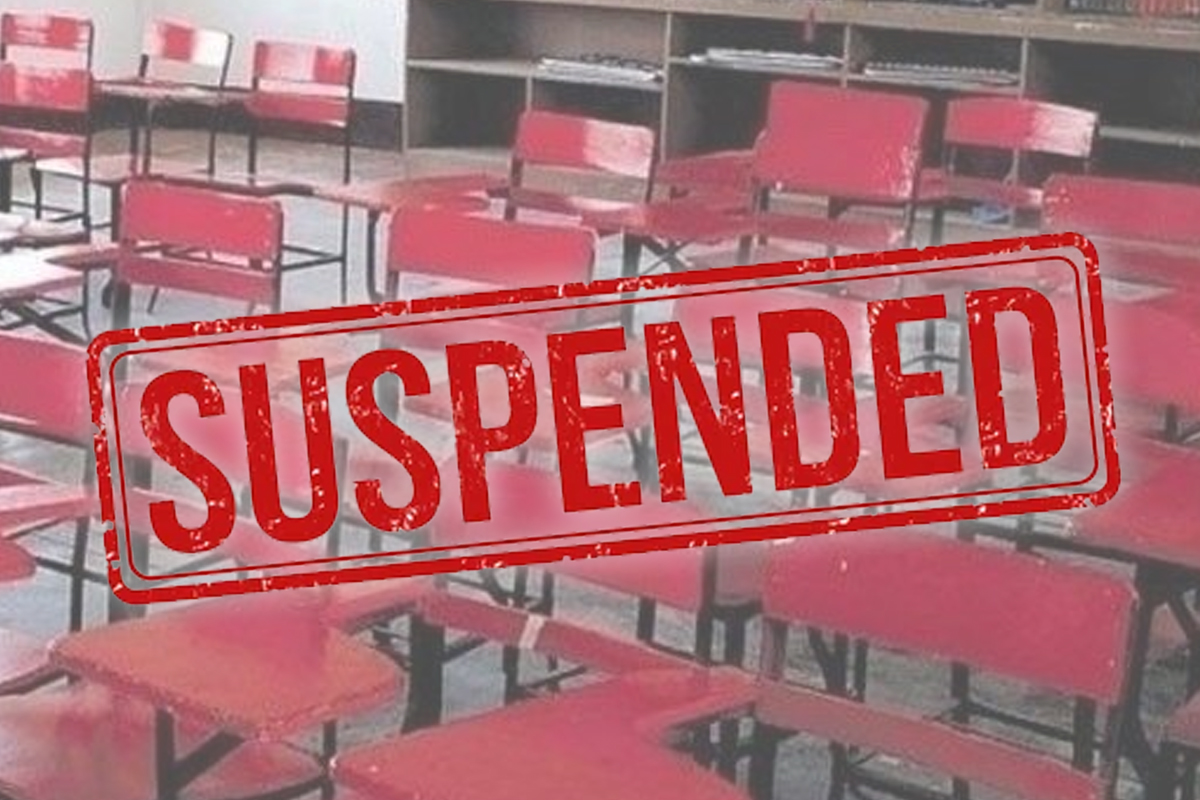