TNT took a 2-1 semi-final lead over San Miguel with a 115-98 victory in their best-of-seven semifinal battle on Friday in Pampanga's 2021 PBA Philippine Cup.

TNT was severely disappointed in game 2 of the semi-finals, as they blew a 19-point lead and handed San Miguel a 98-96 victory.

“Actually, we were very sad and disappointed after the Game 2 loss,” said TNT coach Chot Reyes. “I just reminded the players that if you take a look before the series and you say lalabanan natin ang San Miguel then wala si Kelly, after two games, it was 1-all, masaya tayo, di ba?”

“Masakit lang ‘yung pagkatalo but in the end, it’s the same. It’s 1-1 and we should still be happy where we are.”

TNT, on the other hand, came out stronger in game 3 and did not waste any second to dominate, scoring as much as a 25-point lead.

Pogoy and Erram led the opening quarter with 11 points, and the squad went on to dominate with a 54-42 advantage at the first half of the game.

San Miguel attempted to close the deficit to 83-68 in favor of TNT, but the Tropang Giga already learned their lessons and never gave San Miguel a chance to recover, holding off the third frame at a 85-68 lead.

After heated exchanges, Romeo and Kib Montalbo were both given technical fouls in the fourth quarter, but TNT did not bother and ended the game with a whopping 115-98 lead.

“We just talked about playing 48 minutes. In the series, we got beat in the fourth quarter in both games. Our focus now is to play the full 48 minutes,” said Reyes. 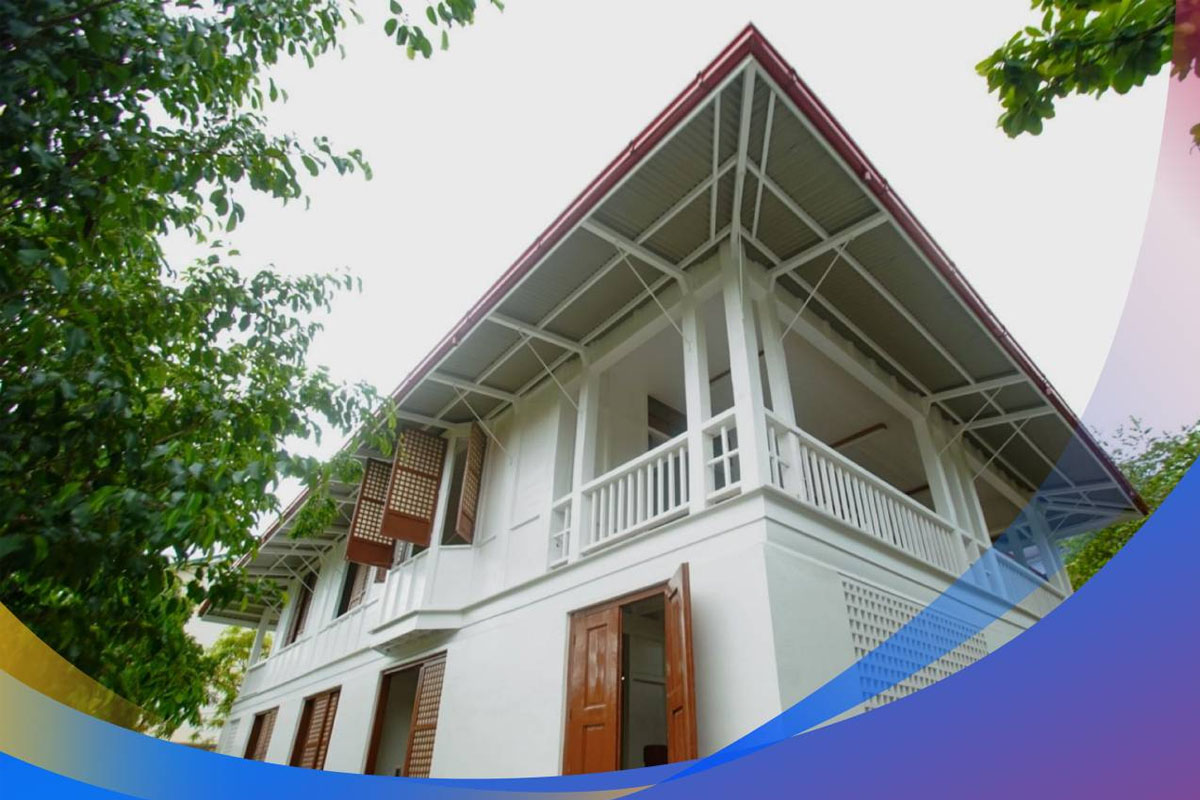 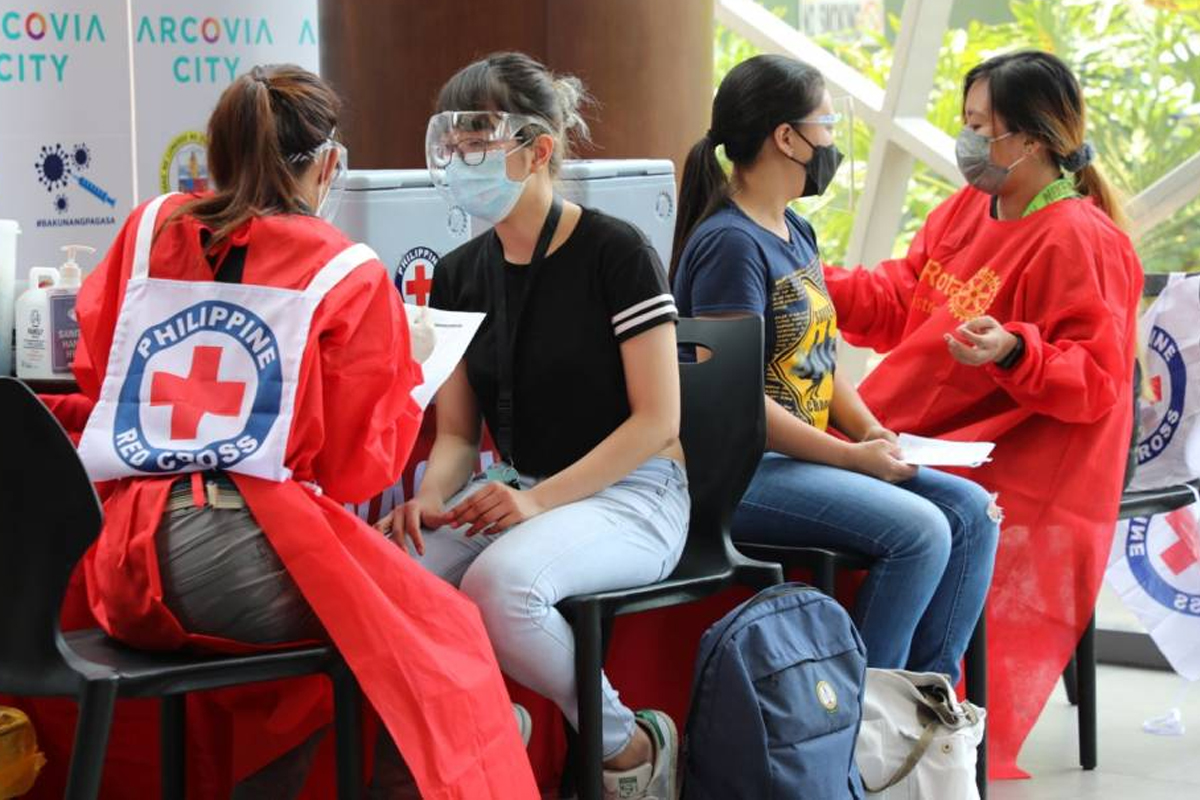 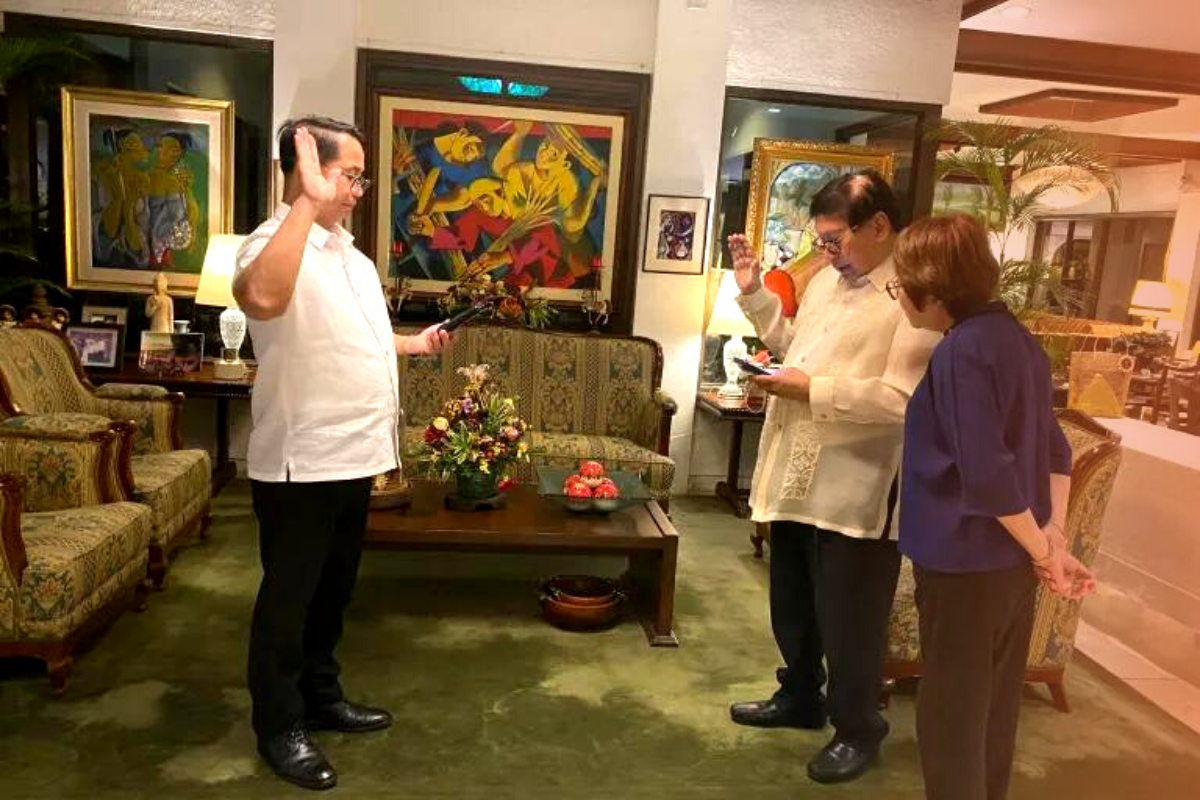 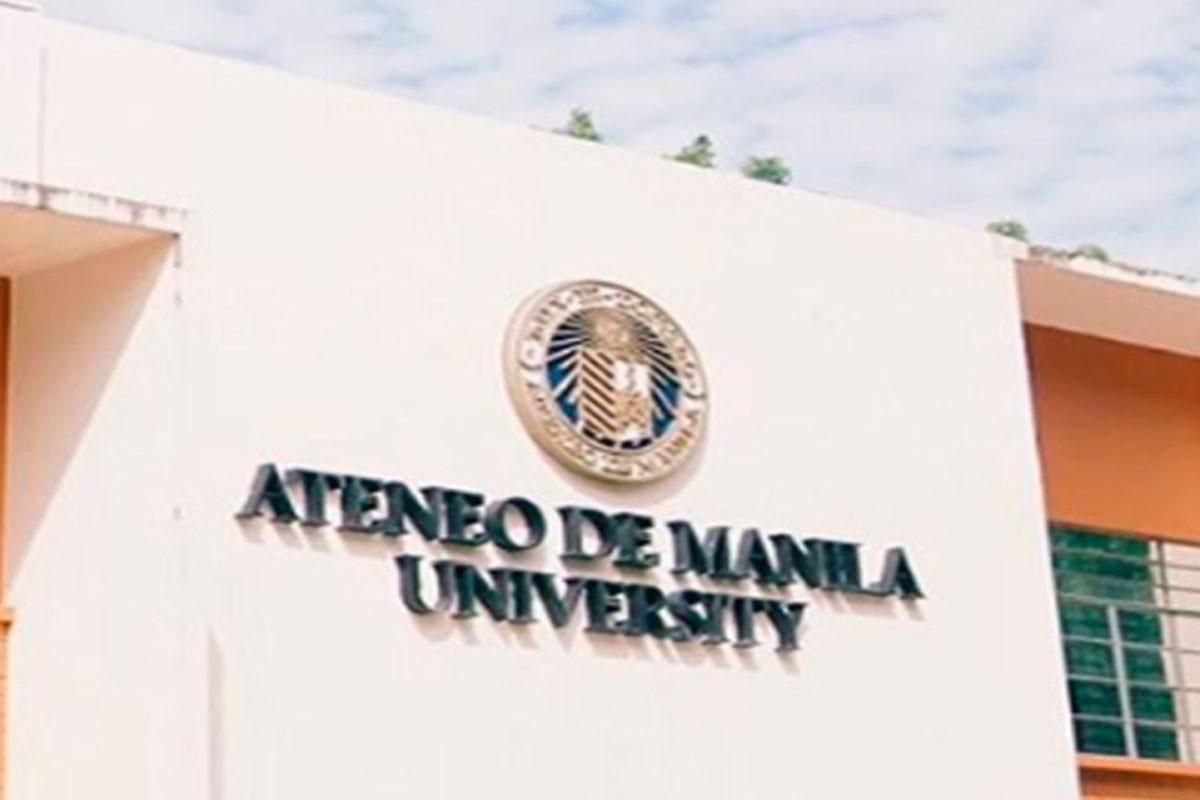