Calvin Abueva is no longer in the shade and is now set to join Phoenix Super LPG Fuel Masters in court after lifting his indefinite suspension, Philippine Basketball Association (PBA) announced on Sunday. 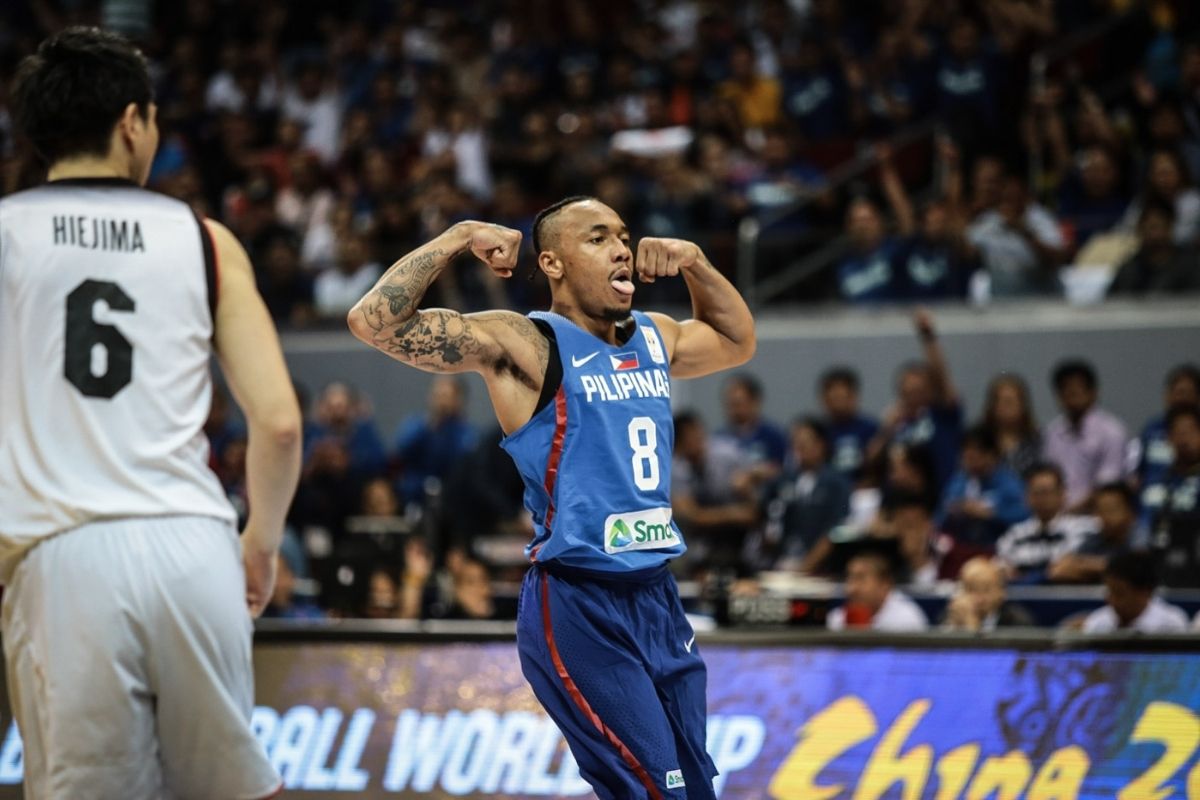 After the completion of all the requirements set by the league, the key player finally reclaimed his license back from the Games and Amusements Board (GAB).

Abueva “The Beast” with a moniker equals his aggressive style inside the court was suspended last June 2019. His multiple court misconduct and violations resulted in a decree of indefinite suspension.

Readily suited in his gear, Abueva is now ready to be in the same court with the squad after 16 months of no show in a duel play with NLEX Road Warriors on Monday, October 26 at Angeles University Foundation Gym.

Phoenix gladly welcomes him after ending the hiatus.

“The team is very excited that Calvin is given a second chance to prove himself,” Fuel Masters Team Manager Paolo Bugia expressed after PBA suspension strikes out.

Phoenix team Captain, RJ Jazul also expressed his excitement for the Phoenix forward. “I’m just happy for him as we all are,” he said.

Phoenix Management expressed their gratitude for the assistant and support of PBA Commissioner Willie Marcial and Games and Amusements Board (GAB) Baham Mitra during Abueva’s layoff from the league.

As the great news spread in the whole sports community, several sports personalities, players, and fans are ecstatic for the Phoenix star’s reinstatement.

“Happy for Calvin, his team and fans. This is great for the league. Time for all of us to put this to bed and move on,” Former PBA commissioner Noli Eala said on Twitter.

In the abatement of his suspension, Abueva showed appreciation to his family and friends for putting up with him during his bleak moments.

Arts & Culture END OF THE ROAD: ROUTE 196 CLOSES BUT LEAVES A LEGACY IN THE MUSIC SCENE
CHOLO KATIPUNAN / 25 August 2020 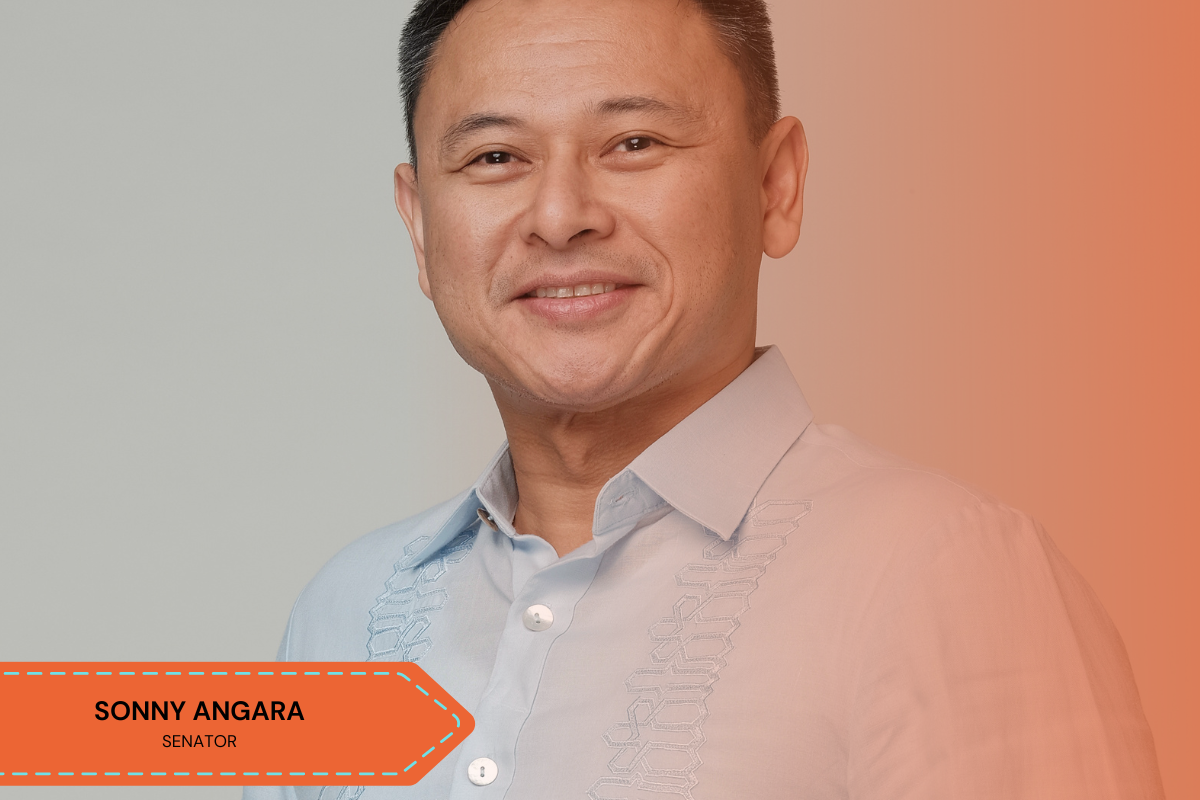 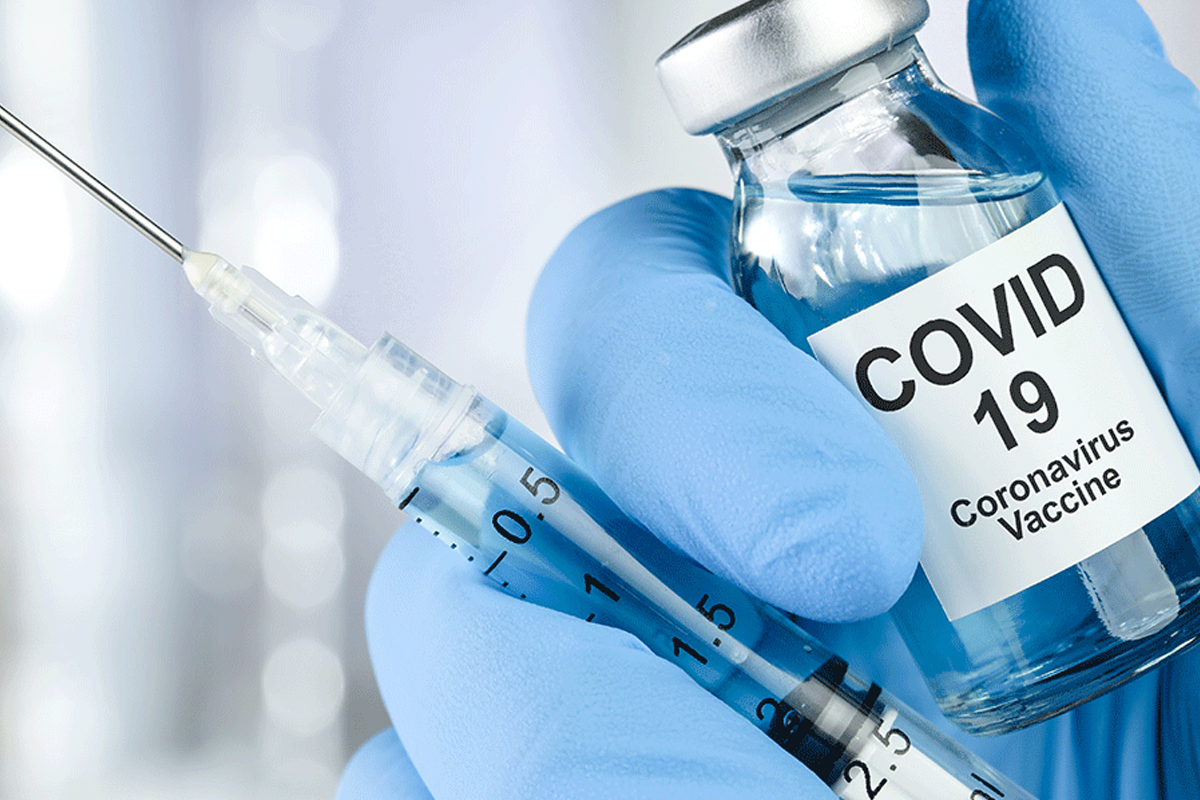