Southeast Asian Dota2 squad T1 was knocked out of the ESL One Fall: Bootcamp Edition after falling short against Chinese top dogs PSG.LGD on Sunday morning.

T1 put complete Bo3 series, with securing the second game with a rampage.

However, the team fell short after getting countered at the last game with an Io-Anti-Mage strategy against a Medusa.

Only three teams remain at the tournament, namely PSG. LGD, Virtus Pro, and Tundra Esports, who will battle it out to bag the $175,000 Grand Prize.

Meanwhile, the T1 will also compete at the OGA DOTA PIT Invitational on September 6 to 10, in preparation for their The International 10 appearance.

The squad will be joined by its SEA brothers Team Fnatic, who also flew to the event in preparation for TI. 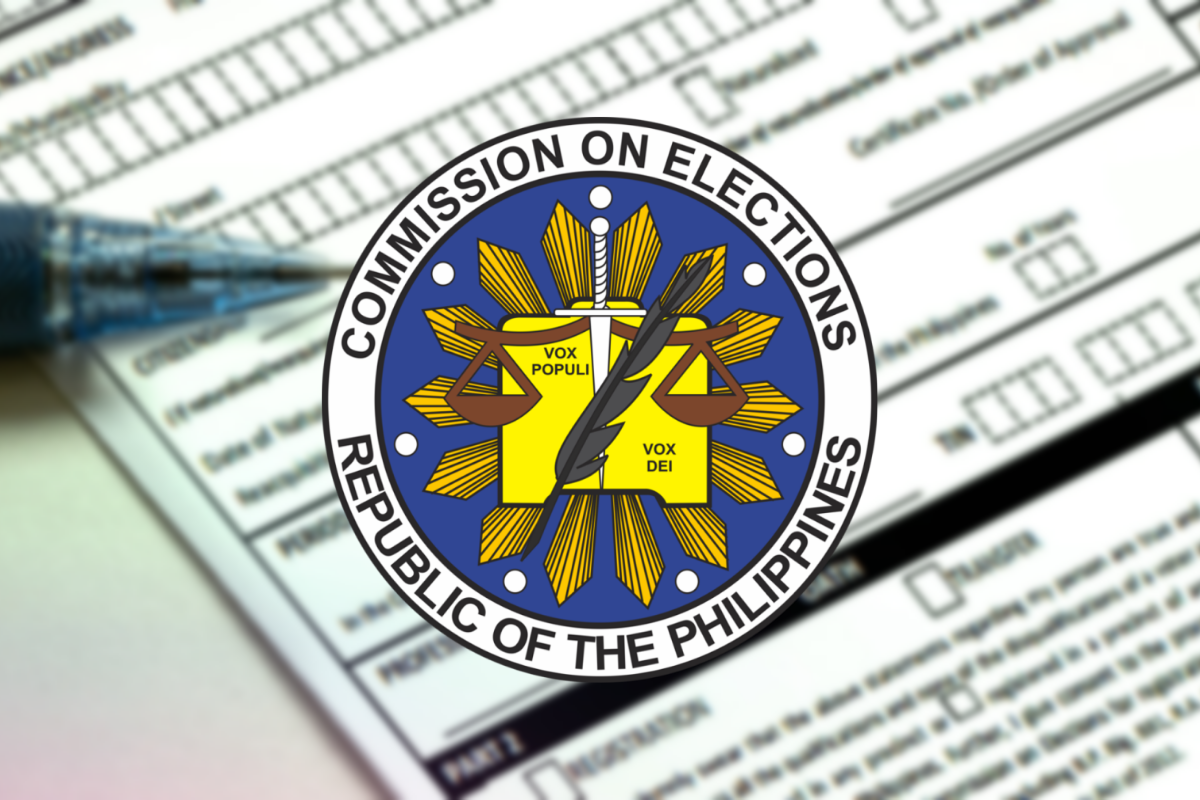 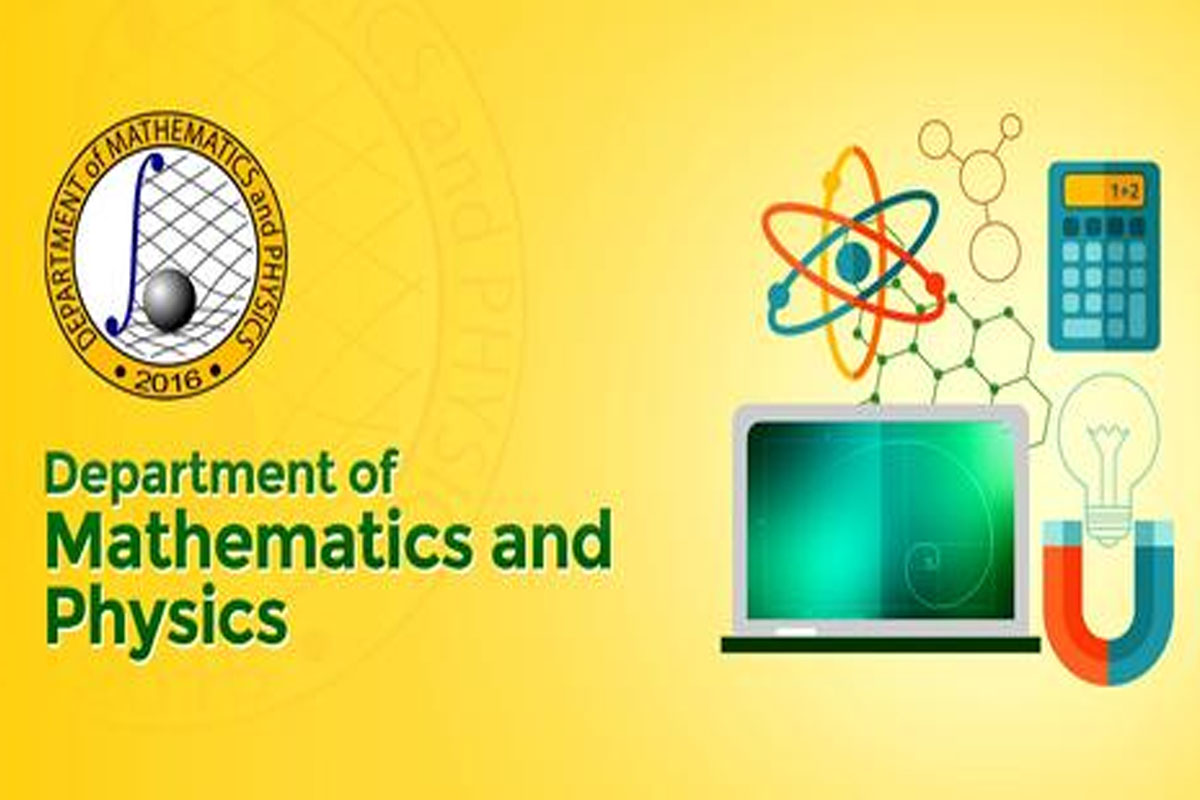 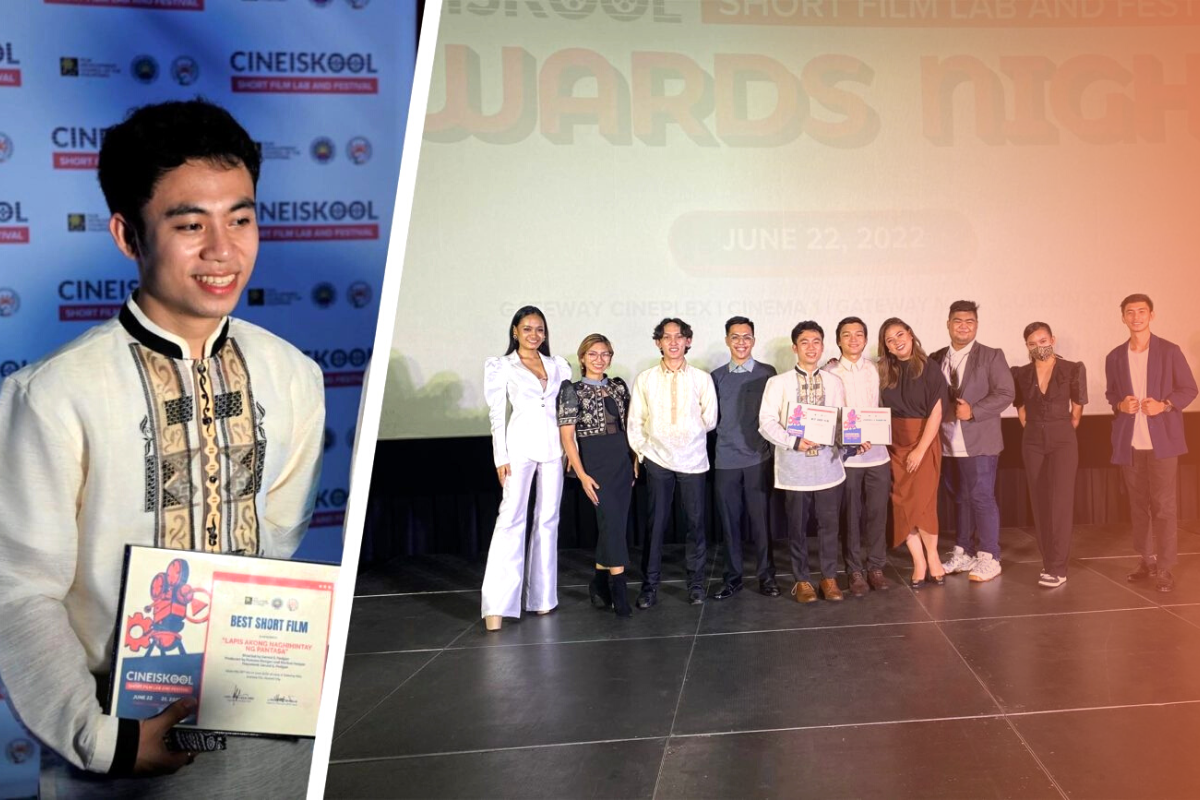 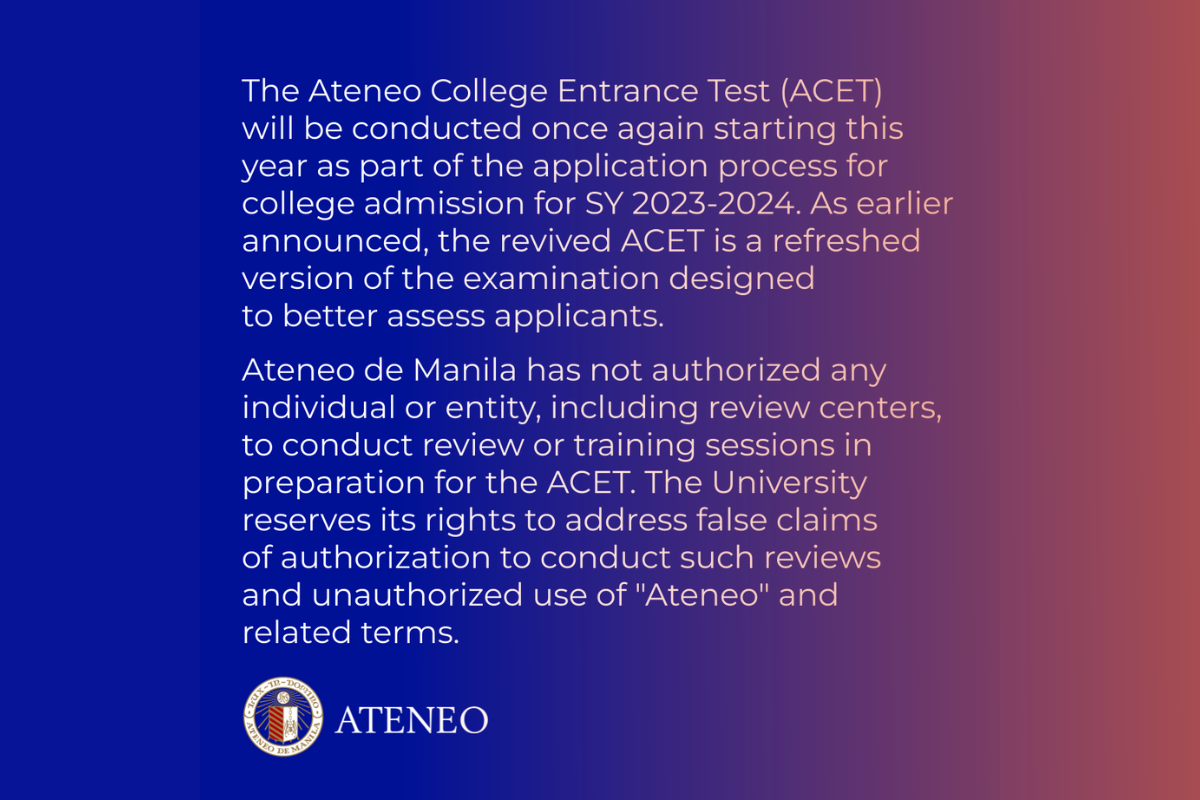 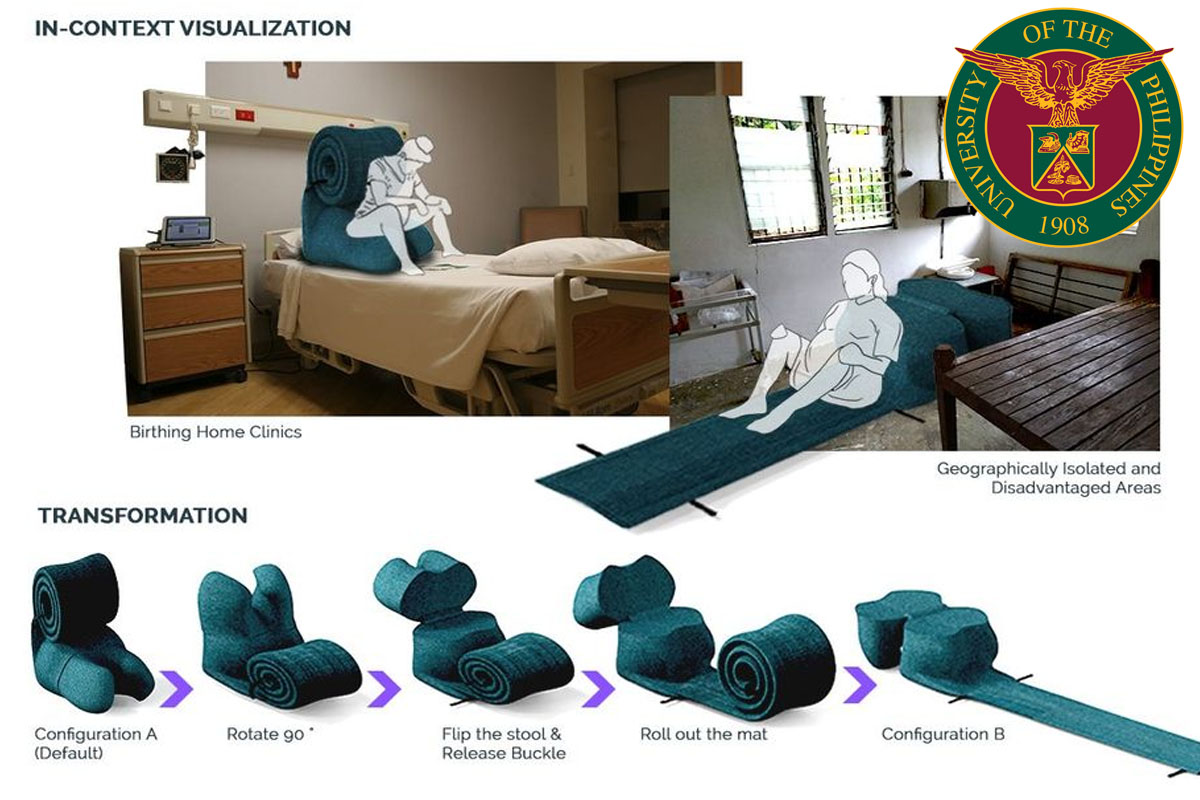