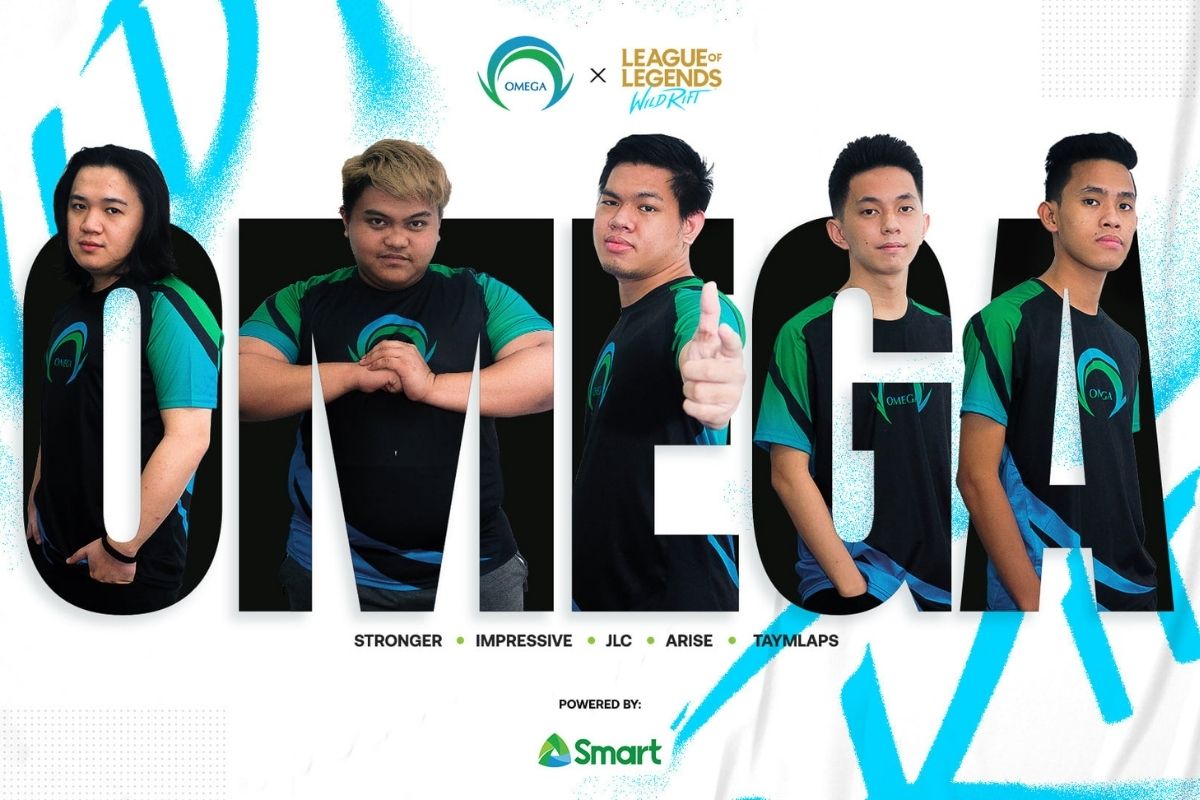 “…We are proud to announce that Omega Esports is now entering the world of League of Legends: Wild Rift,” Omega Esports’ statement read.

The 5-man lineup is composed of professional players that have played multiple MOBA games wherein most known for being the top players of the country in LoL.

Ronnel Tan known for his moniker as Stronger will be playing for the support role will now be back in the game after a 3-year long hiatus after his game in War Gods competition in the 2015 GPL Summer Season.

He was also part of the Renovatio in “Heroes of the Storm” Spring Global Championship Southeast Asia Finals playing the team’s support where they tallied scored a total of 4 wins and 2 losses.

Another man gunning the Wild Rift team is Jaiby ” JLC” Paglingayen, weighing the title under his belt as one of the strongest top laners in Southeast Asia during LoL’s golden age. Currently, he is under the team of Manila Eagles playing for Dota.

While John Lloyd “Impressive” Dela Cruz will be responsible for jungling and Gerald “Taymlaps” Bermundo will be shouldering the role of ADC who’s a former Ph’s top five midfielder.

Finally, Maynard “Arise” Limon will take over the mid lane.

“See them in action soon as they’ll be participating in upcoming Wild Rift tournaments under the Omega Esports banner,” the statement concluded.

With the Wild Rift squad on Omega Esports, the group now subsists with 4 teams together with Mobile Legends: Bang Bang teams, Tekken, and Dota 2.

At the present, Smart Omega’s MLBB is in Singapore for the title of M2 World Championships while its Dota 2 team is working to get a slot in the lower division of the Dota Pro Circuit 2021: Southeast Asia Regional League. 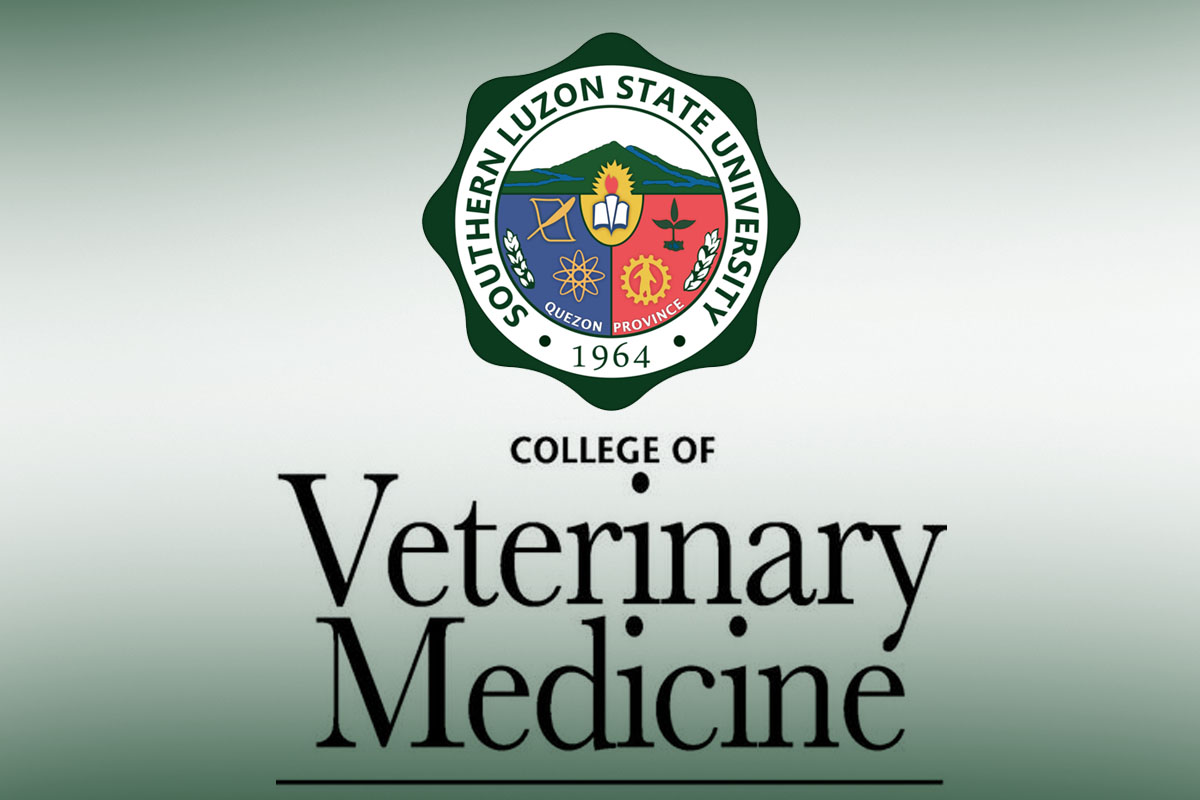 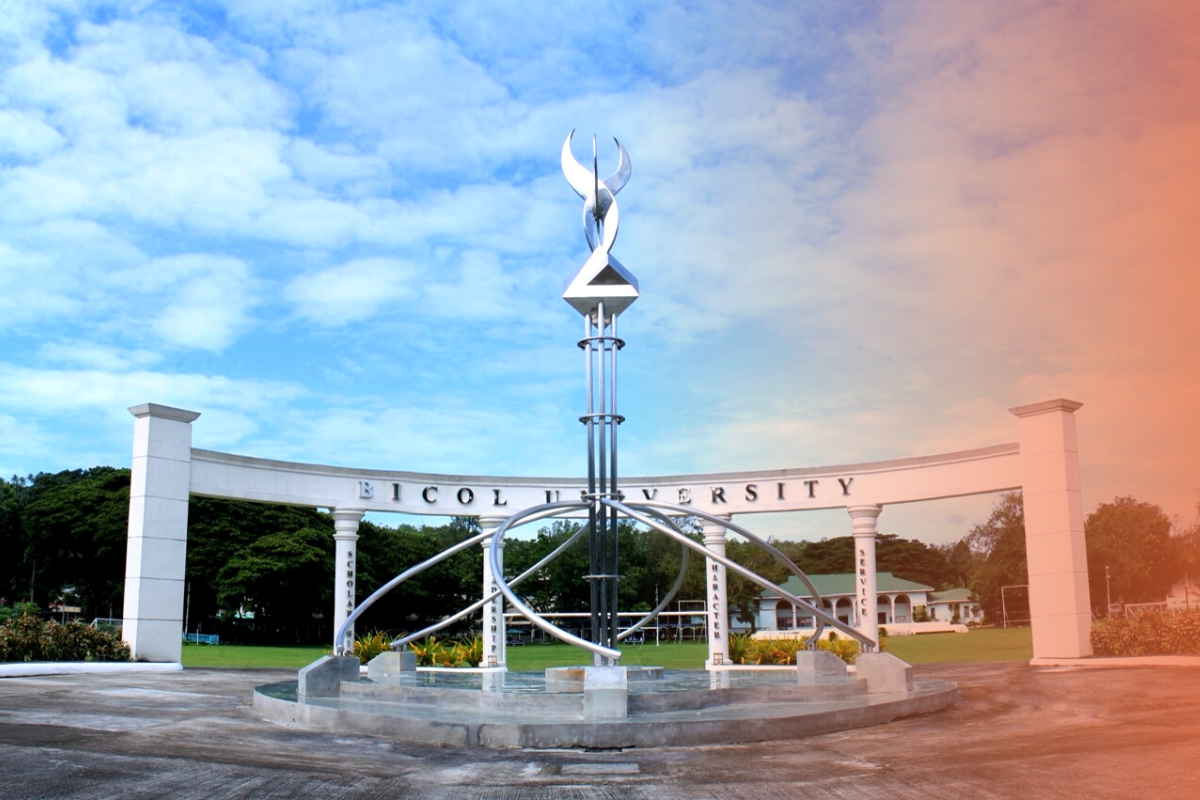 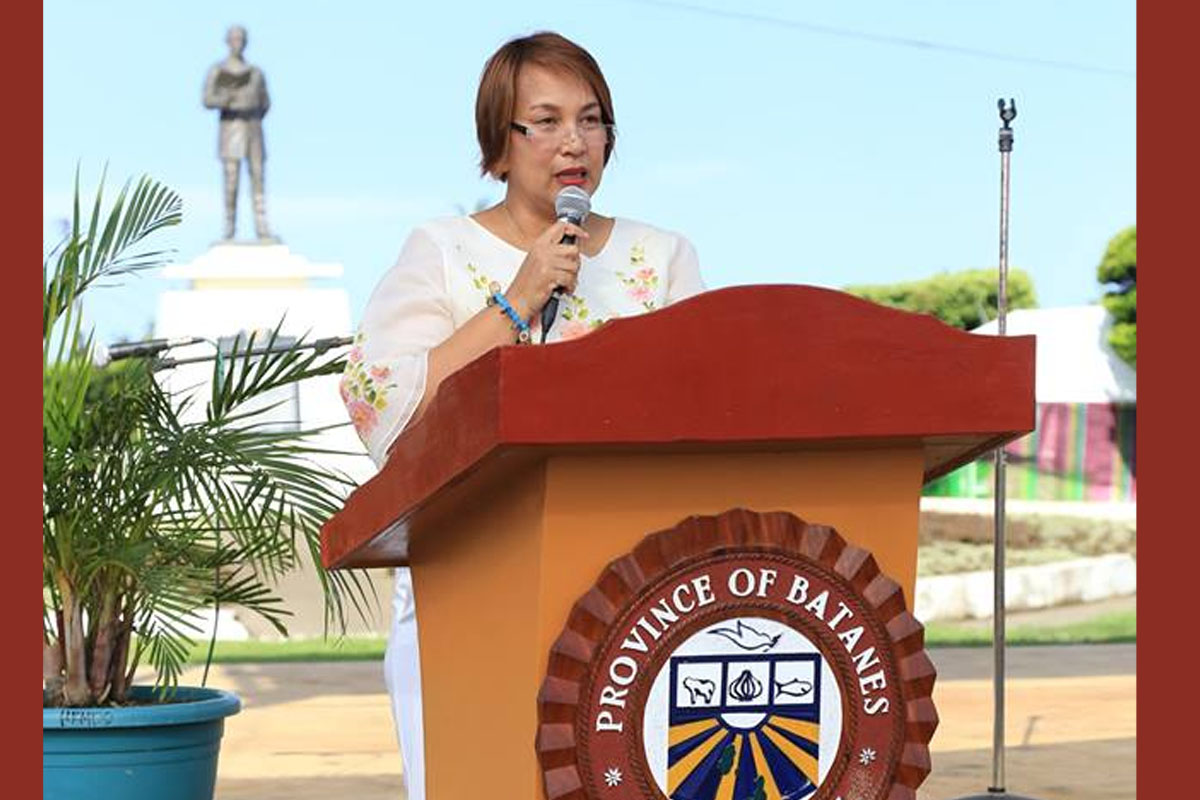