SIBOL’s Mobile Legends: Bang Bang team proved their doubters wrong after bagging the gold medal at the 31st Southeast Asian Games with a 3-1 win over Indonesia in the best-of-5 grand finals.

The series started with the Philippines making quick work of Indonesia in Game 1, capped off by a wipeout led by Howard “Owl” Gonzales’ Wanwan at the 29-minute mark near the Lord pit that secured the team its first win in the best-of-five series.

Game 2 was a different story for the Philippines as the Indonesians got their comfort pick, relying on timely hooks by Vynn’s Franco on Sibol’s damage dealers in Owl’s Brody and Salic “Hadji” Imam’s Cecilion secured the 18-10 equalizer, to tie the match 1-1.

Indonesia got the upper hand for most of the early minutes in Game 3, even securing the Evolved Lord at the 19-minute mark, but Salic “Hadji” Imam’s Xavier and Kyle “Dominic” Sotto’s Esmeralda managed to jump the backline to eliminate two members on team Indonesia.

SIBOL then rushed towards midlane, wiping out the entire Indonesia squad from mid, putting themselves at match point, 2-1.

SIBOL shifted in high gears come Game 4 with Owl getting his signature Beatrix pick which pulled off a triple kill at the 10-minute mark and eventually went for a one-lane push to end the series, 3-1.

SIBOL is the second team to win gold in the esports tournament along with the women’s Wild Rift team. 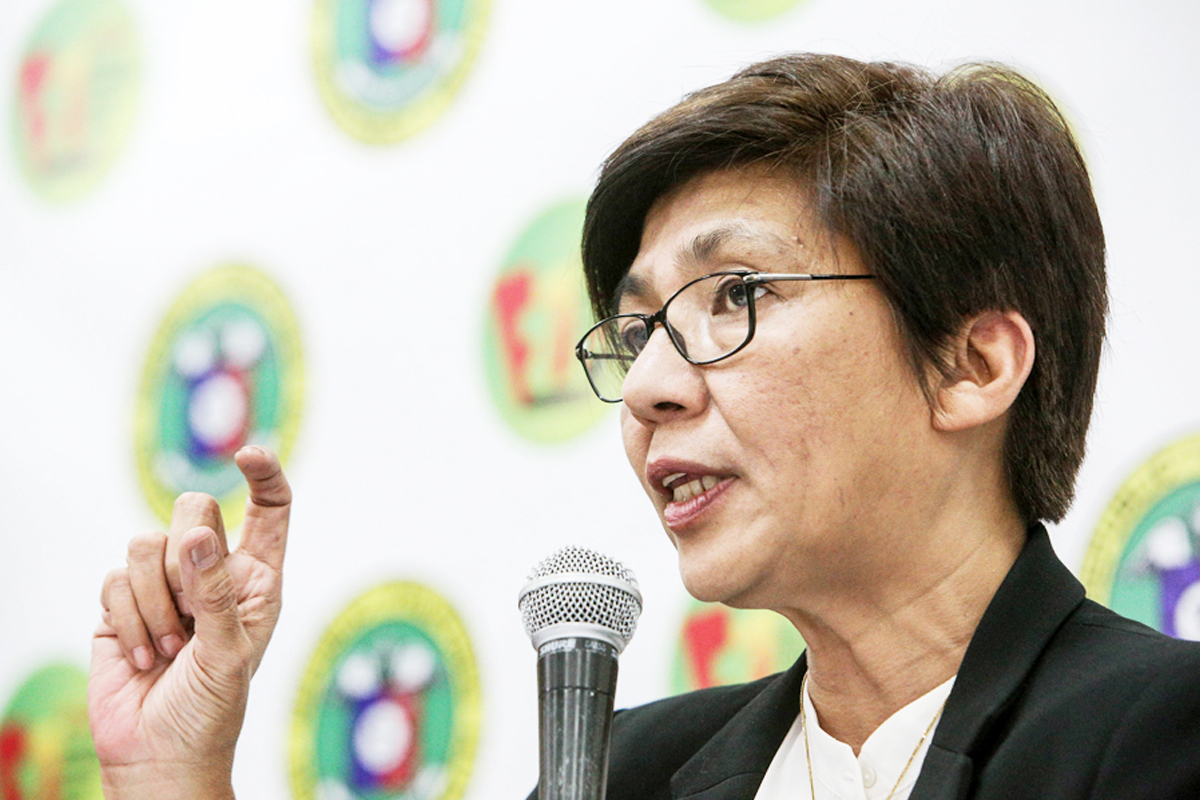 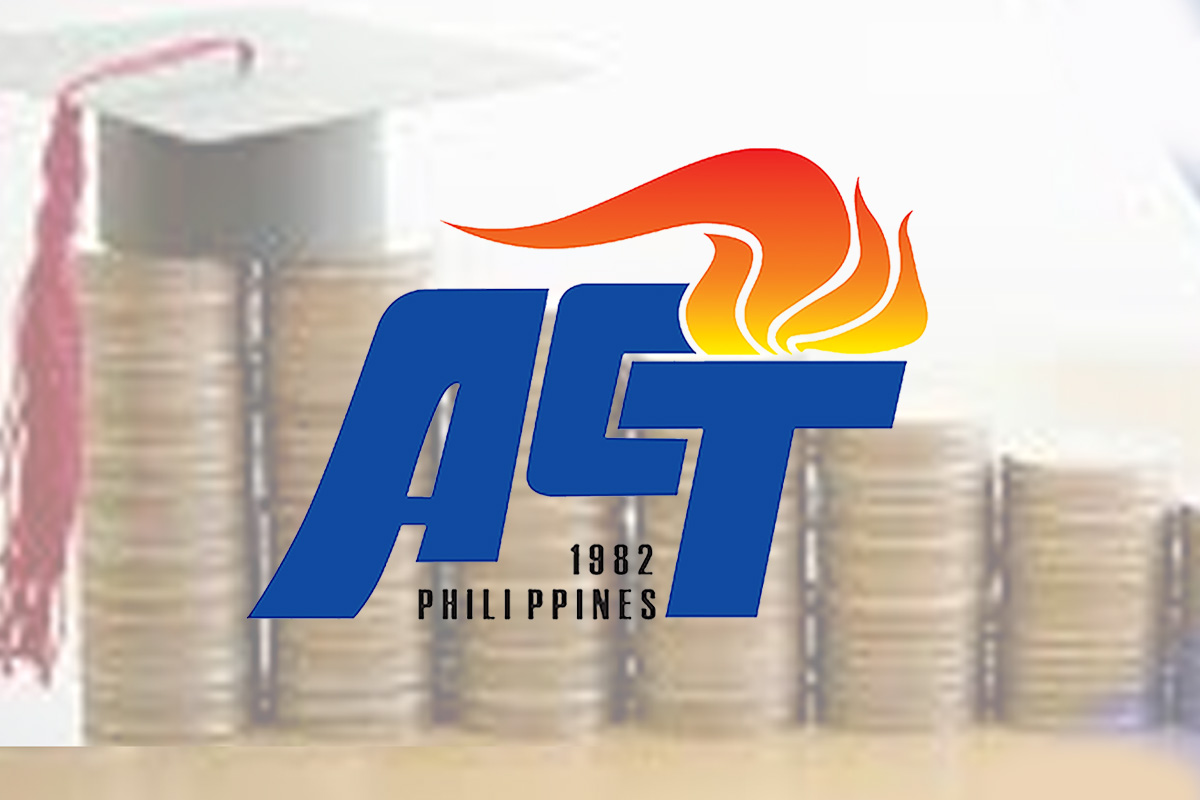