After deciding to focus on beach volleyball for the past two years, ex-Ateneo spiker Gervacio is making her return to indoor volleyball with her former UAAP rivals from La Salle at F2 Logistics Cargo Movers.

Gervacio completed a bronze medal finish in the last 30th Southeast Asian games where she teamed up with Dij Rodriguez, Bernadeth Pons, and Sisi Rondina and last played for the Perlas Spikers in the 2019 PVL season before making the switch to beach volleyball.

The 5-foot-7 opposite hitter is expected to solidify F2 Logistics wing spikers’ rotation since Kalei Mau will likely miss the new season of PVL scheduled in February due to her previous commitment to the Athletes Unlimited Volleyball League in the US, which is slated in March.

F2 Logistics will be dawning the PVL stage for the first time after missing its debut last year in Ilocos Norte due to injuries to several players. 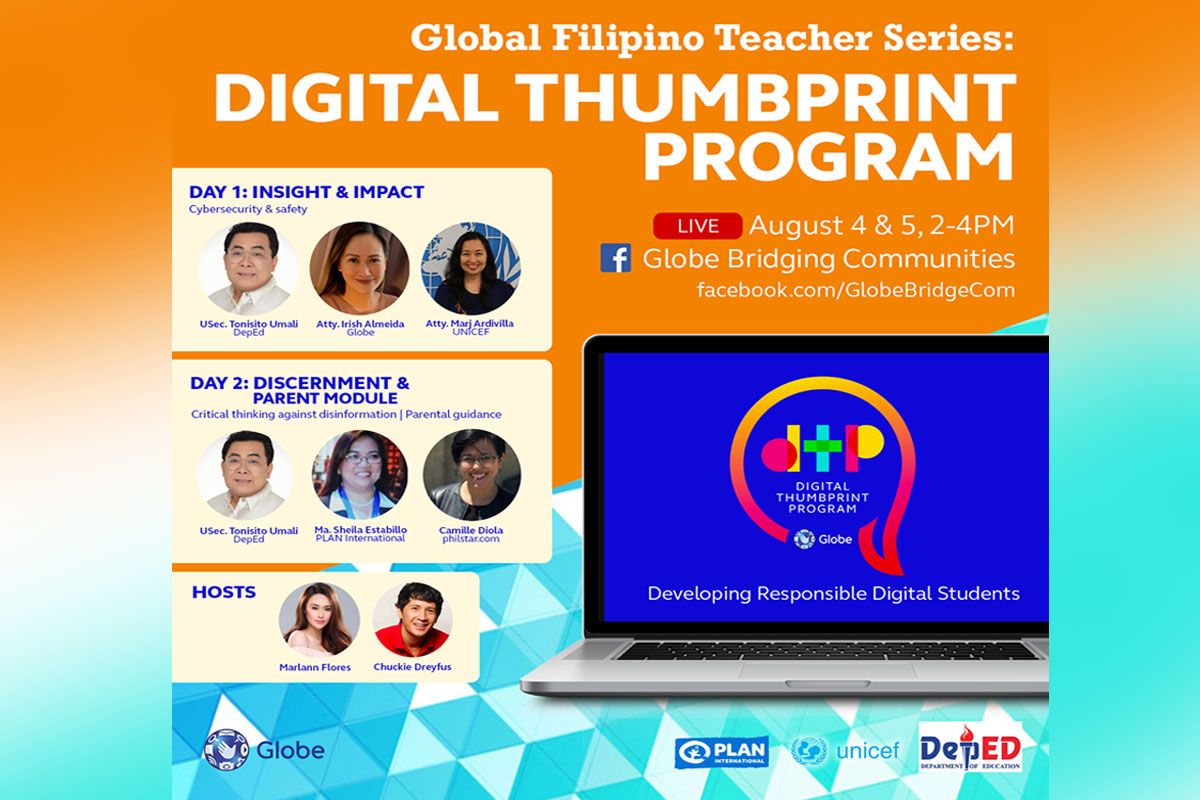 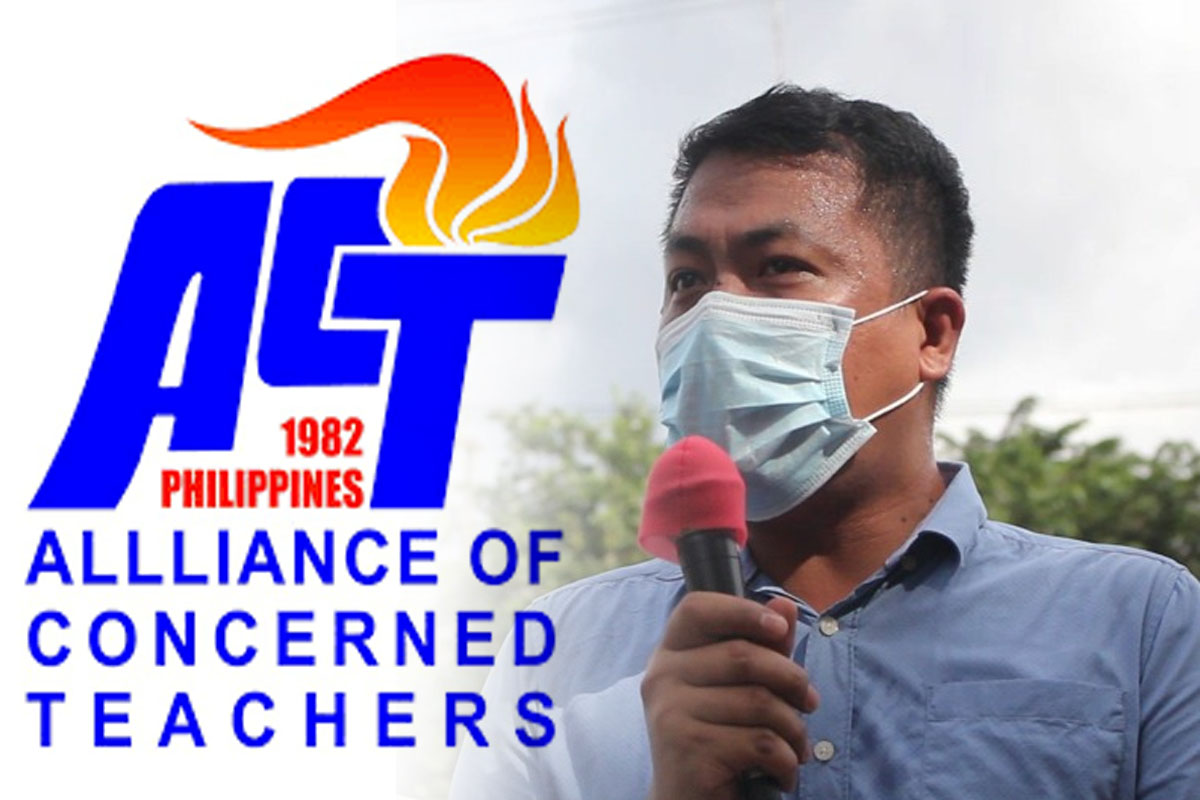 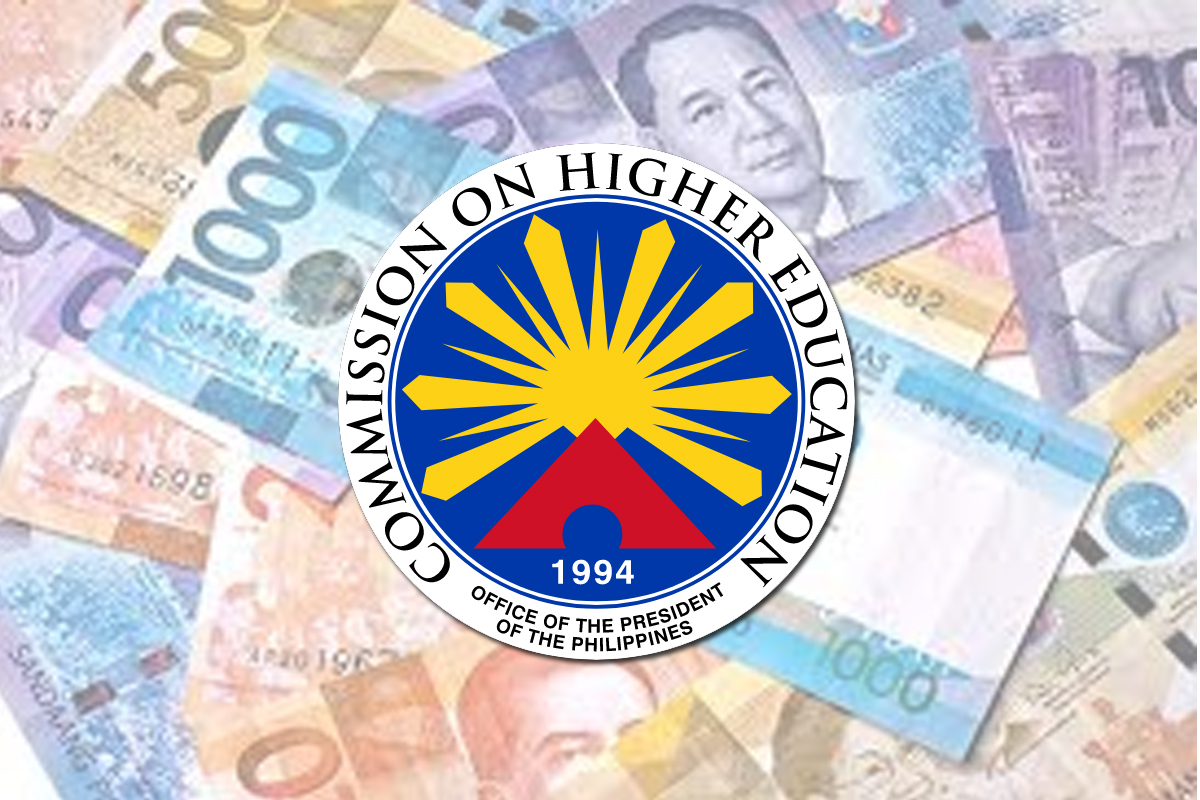