Filipinos in the Shiga Prefecture in Japan are offered free tickets to watch the highly-awaited showdown between the Ravena brothers Kiefer and Thirdy on Sunday.

“Attention, invite Filipinos to home games for free. All Filipinos who are invited will enter for free on the opening game. #ravenabrothers,” the club posted on its social media page on Sunday.

The game is being billed as a “Sibling Rivalry,” as it will feature Kiefer’s Shiga Lakestars and Thirdy’s San-En NeoPhoenix, the team’s season opener slated next weekend.

For Filipinos to avail the free admission, they are required to fill out a Google Docs form, which they will present to get a free ticket to the arena.

Kiefer is set to make his debut which almost didn’t happen after the PBA initially said no to the Filipino star’s plan due to his pre-existing contract with NLEX.

Eventually, Kiefer was given official release to play for Lakestars in the 2021-22 B.League season.

For Thirdy, this will be his second season to don San-En’s jersey starting from last year.

Kiefer invited Filipino fans in Japan to attend the game and support their games.

“Sana po magpatuloy ang suporta niyo all throughout this season,” he continued. 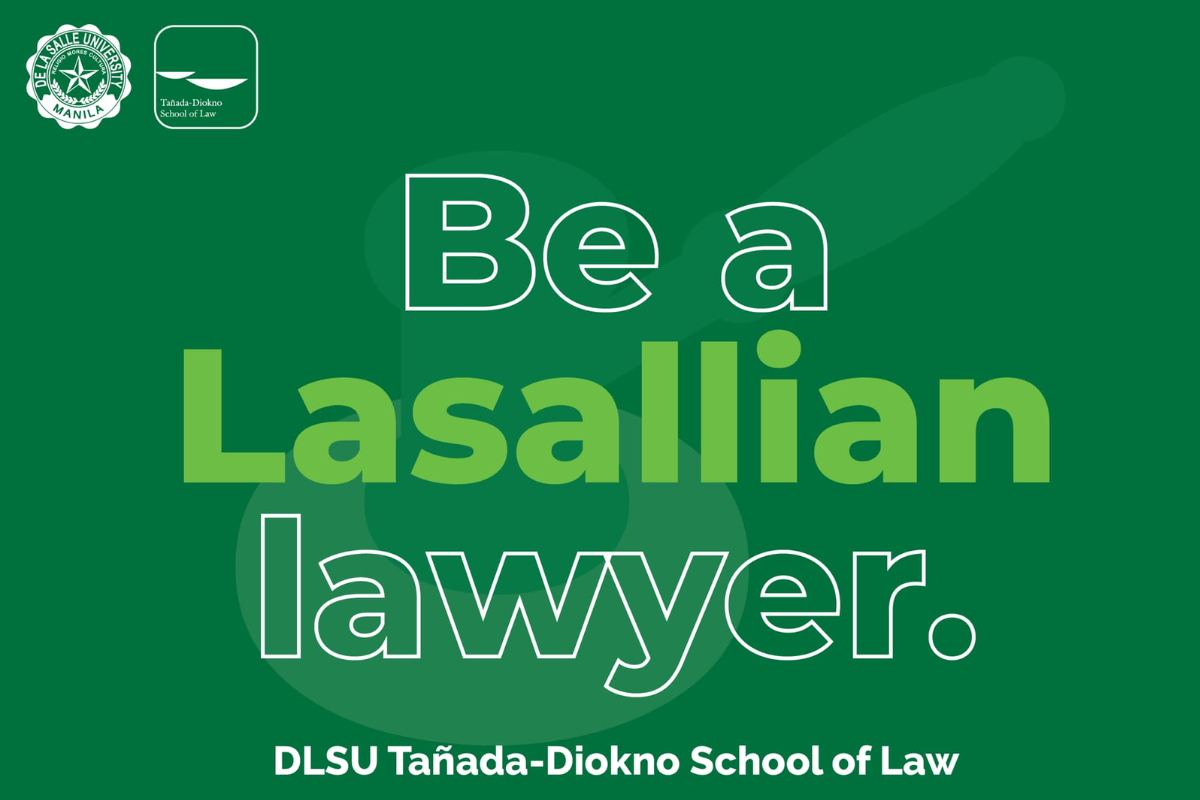 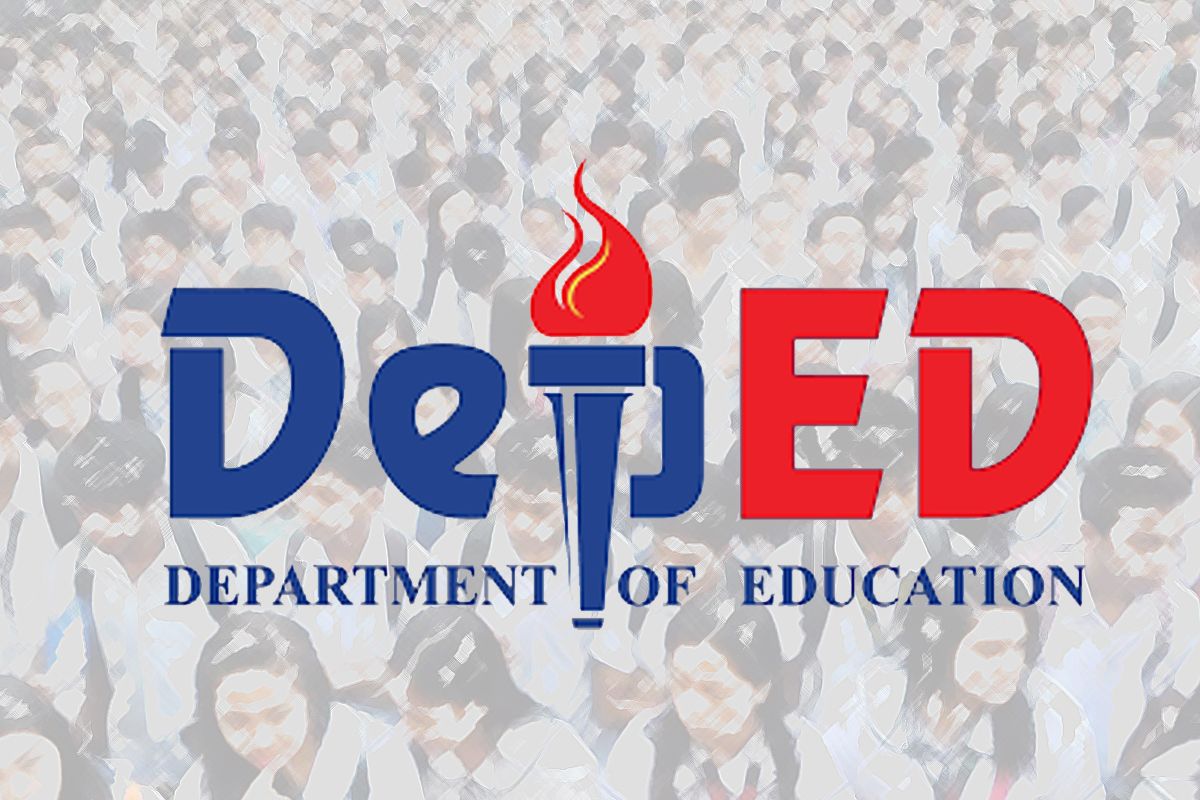 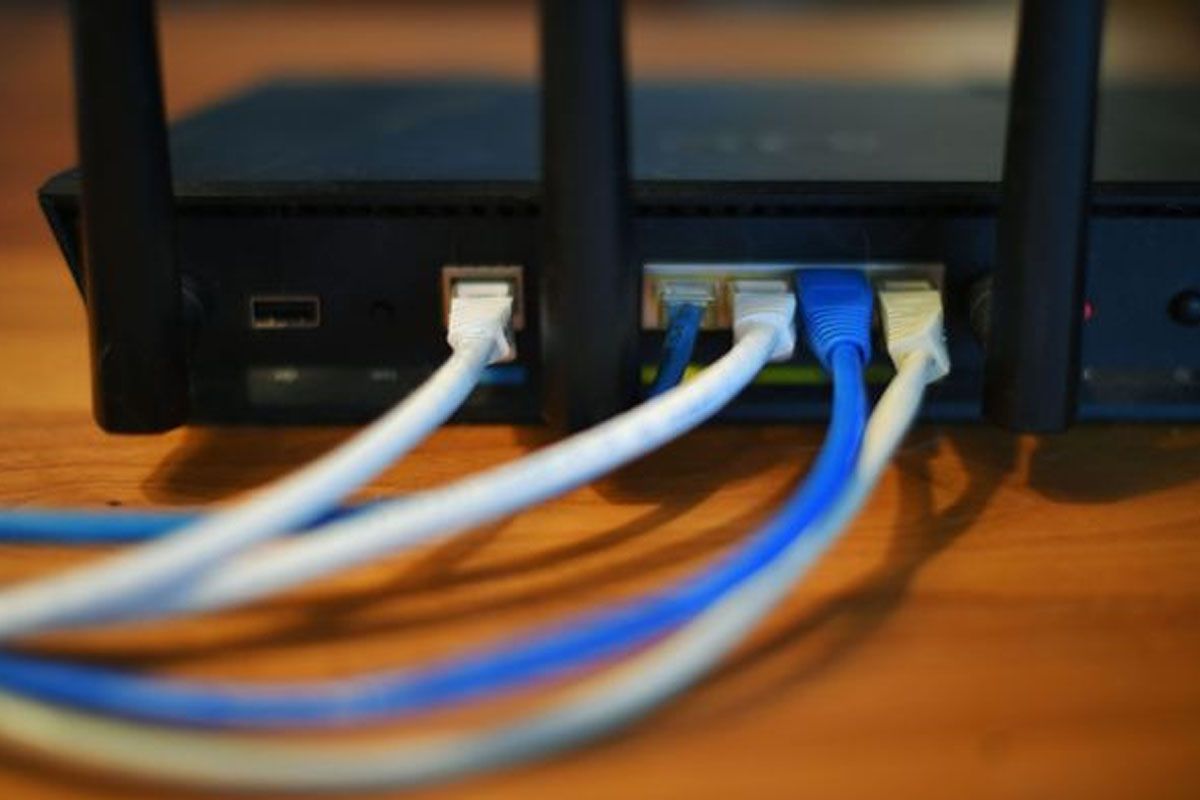 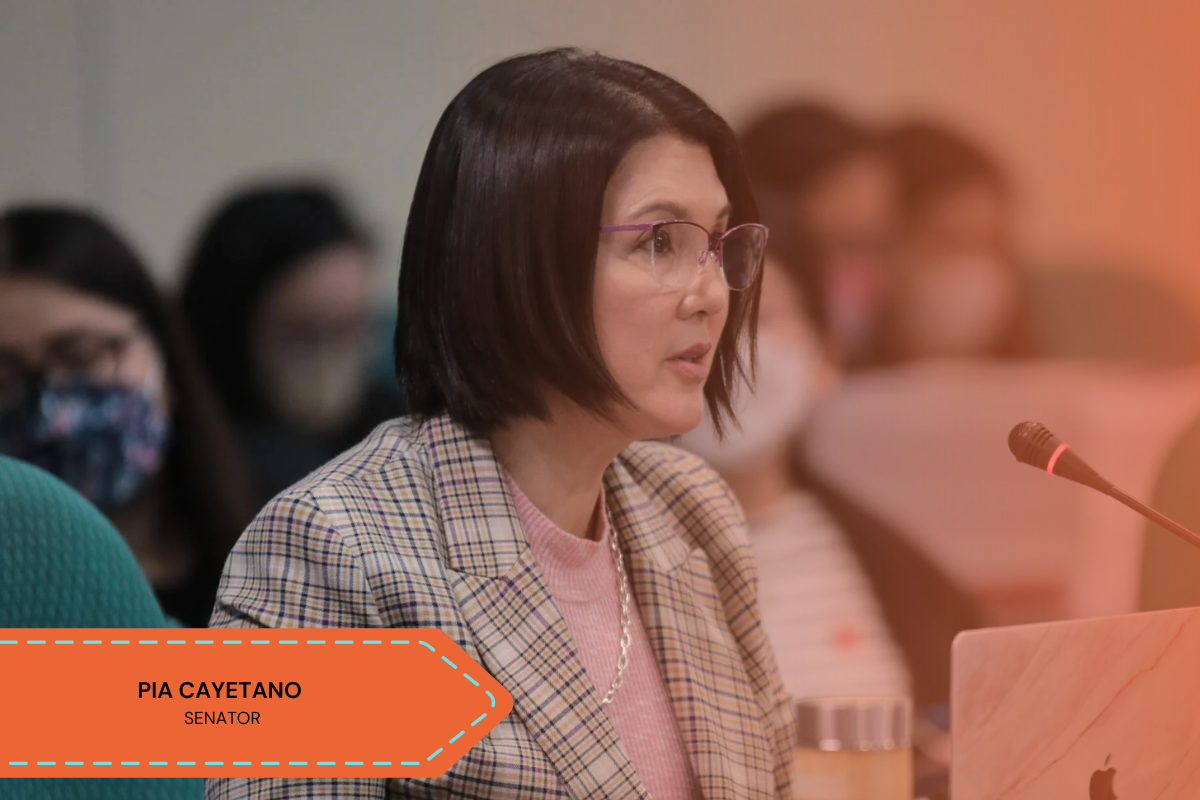