Sarno set a new SEA Games record in weightlifting and bagged the second gold of the country in the said sport.

Touted as the next Hidilyn Diaz, Sarno set a new record in weightlifting women’s 71kg after lifting a total of 239kg — 104kg in snatch and 135kg in clean and jerk.

Go also congratulated Marcial and Rogen who both won golds in boxing for the country after defeating their opponents in the middleweight and flyweight divisions, respectively. 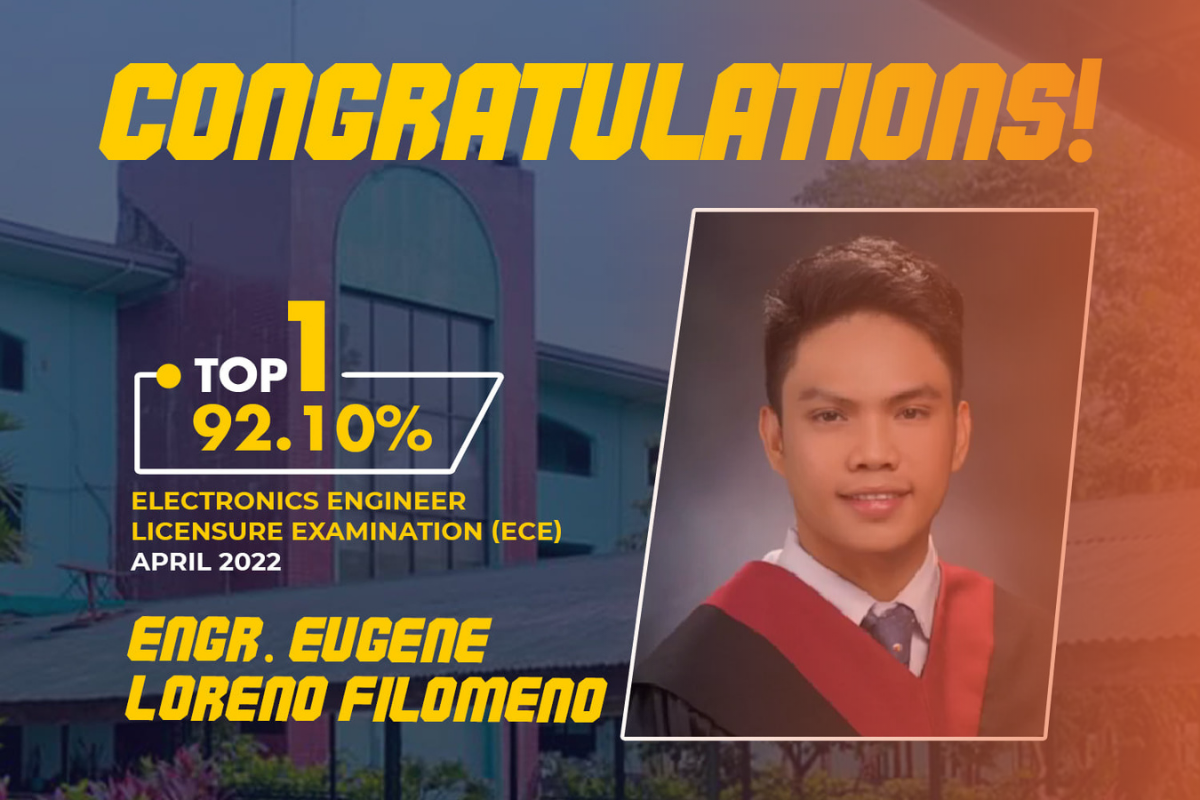 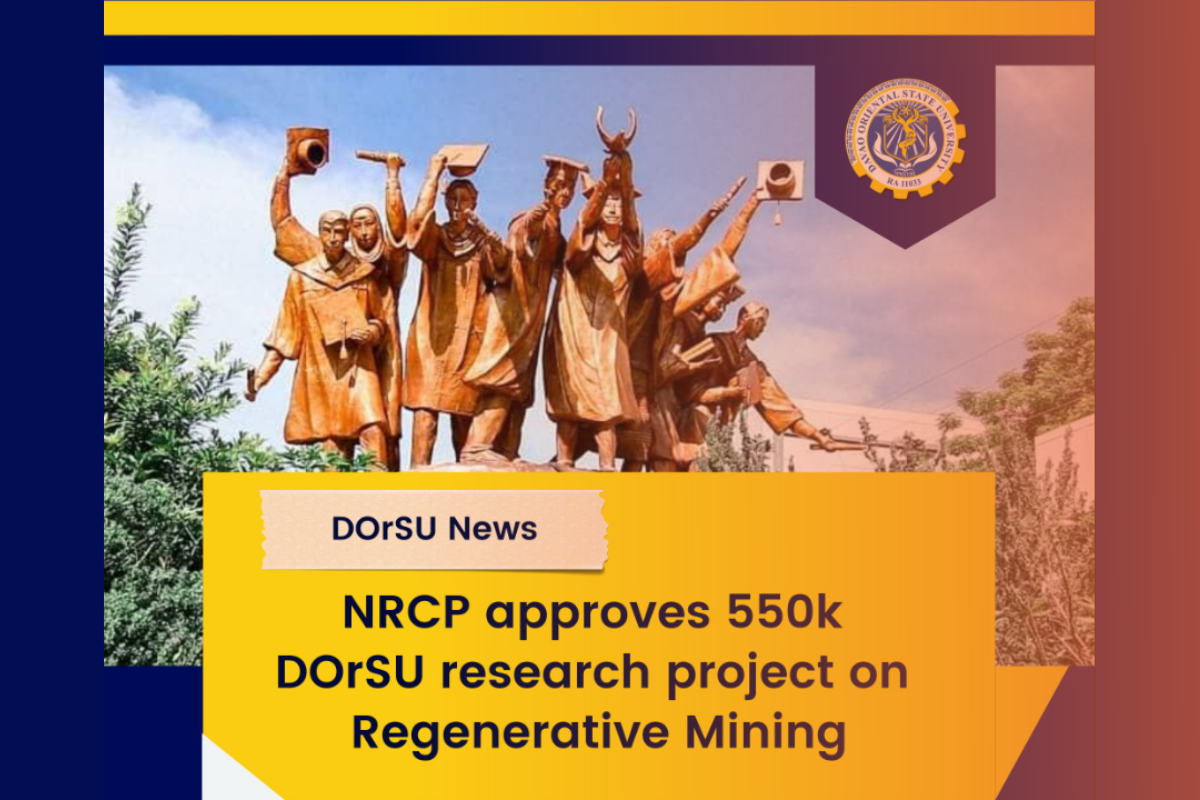 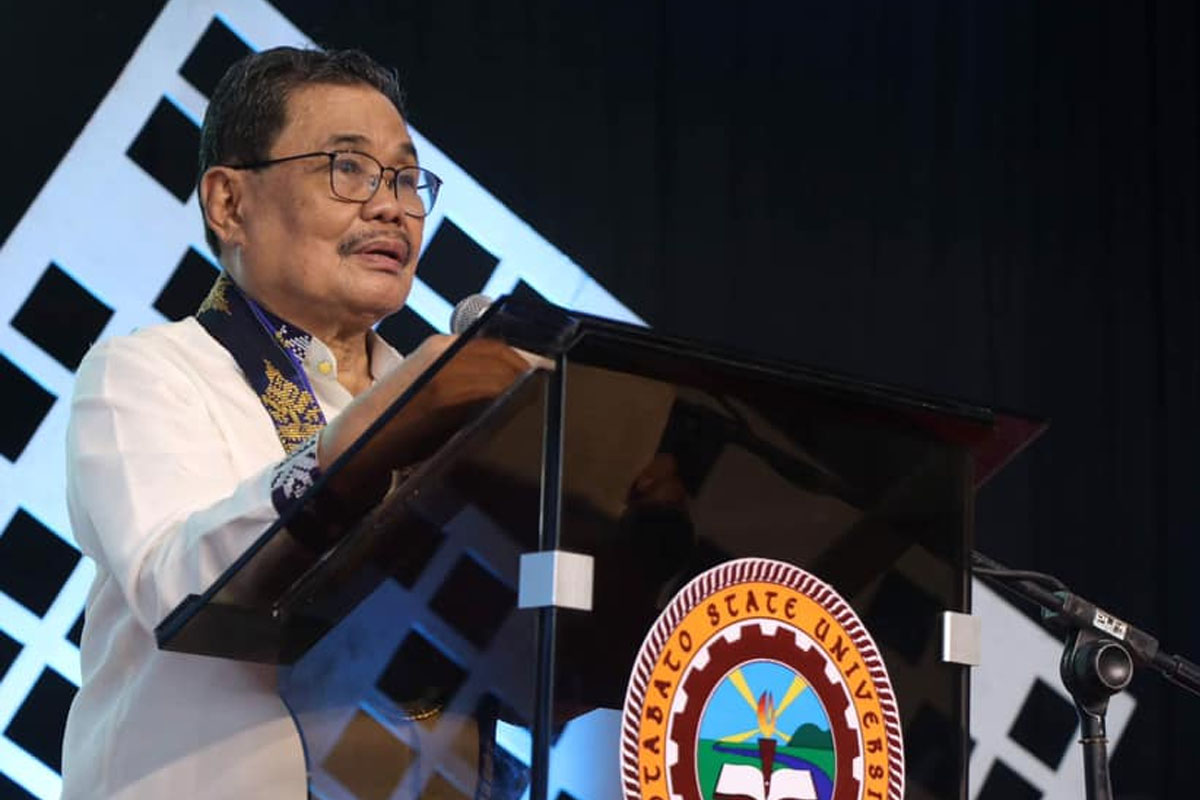